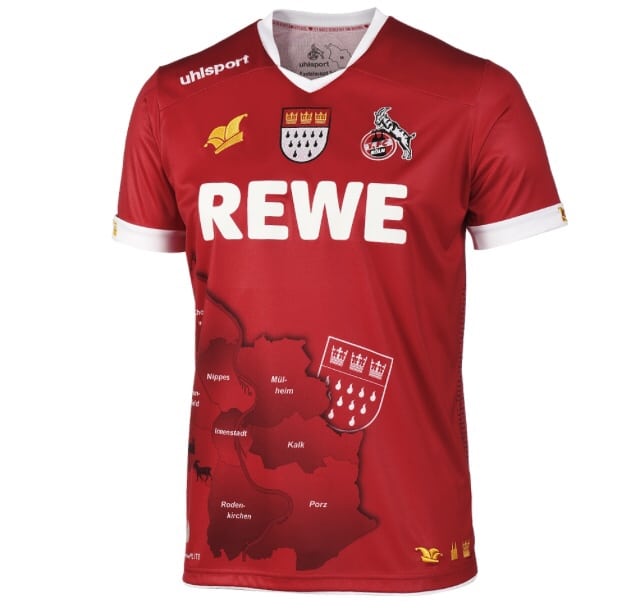 For a number of years FC Köln have released a limited edition kit to mark the beginning of the carnival that takes place in Cologne each year.

This years carnival is inspired by the 9 boroughs of Cologne which has 85 districts.

The predominantly red jersey features a map of Cologne’s boroughs on the lower right hand side of the front as well as the coat of arms. 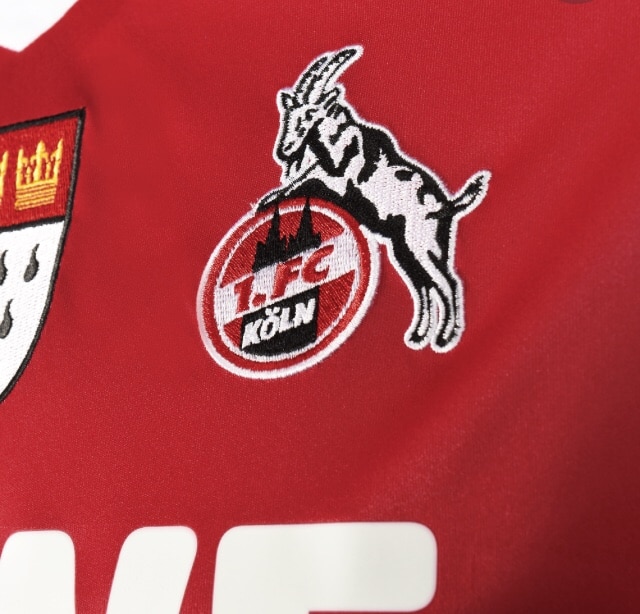 Both the collar and cuffs are coloured white as is the REWE shirt sponsor and the Uhlsport lettering on the front of the right shoulder. 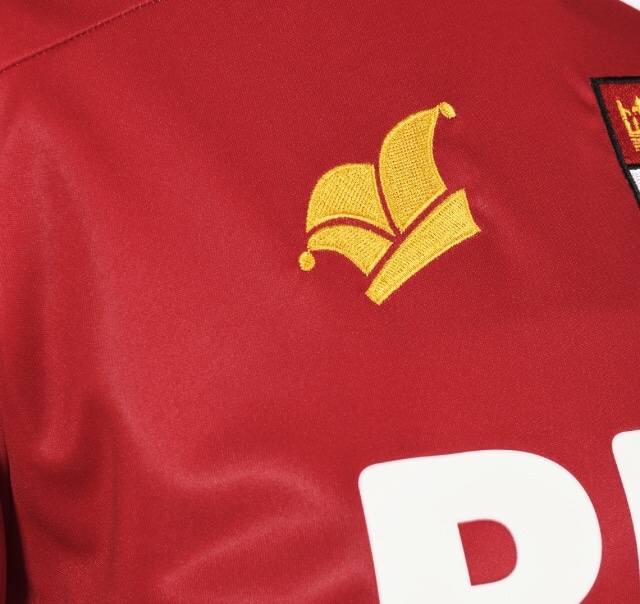 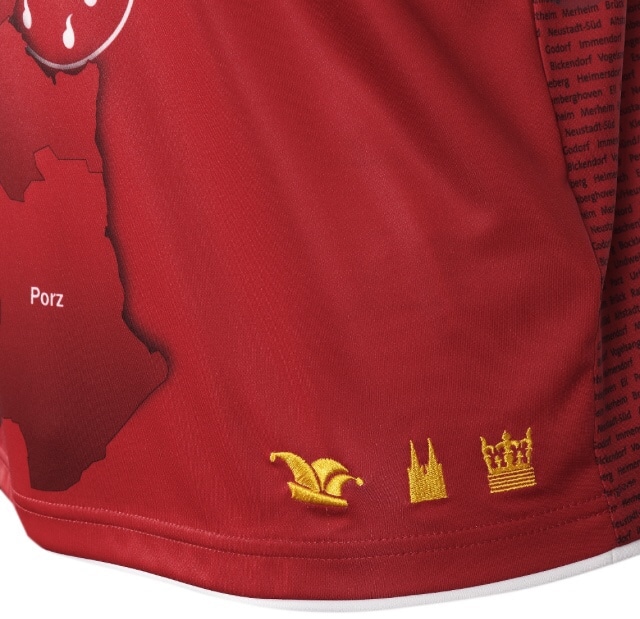 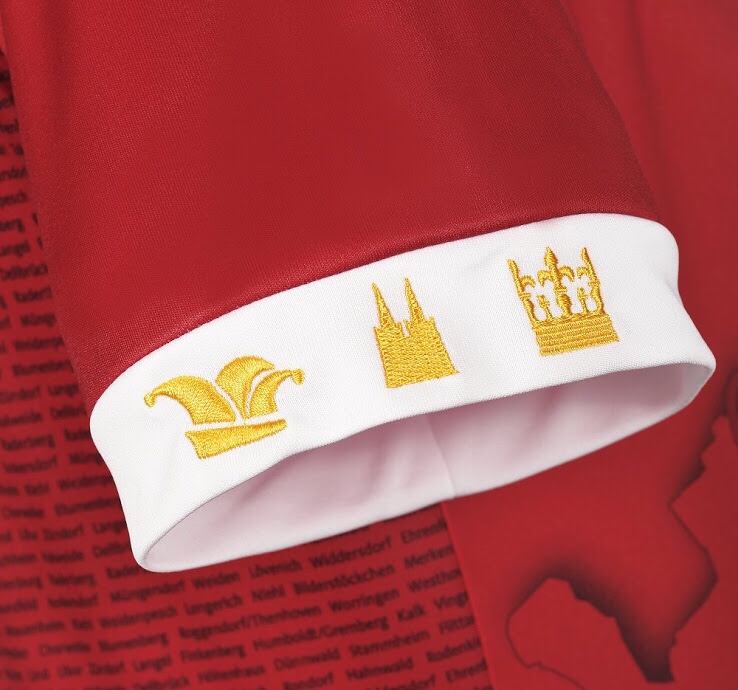 Both on the side of the cuffs and the bottom left corner of the front is the carnival logo as well as Cologne cathedral. 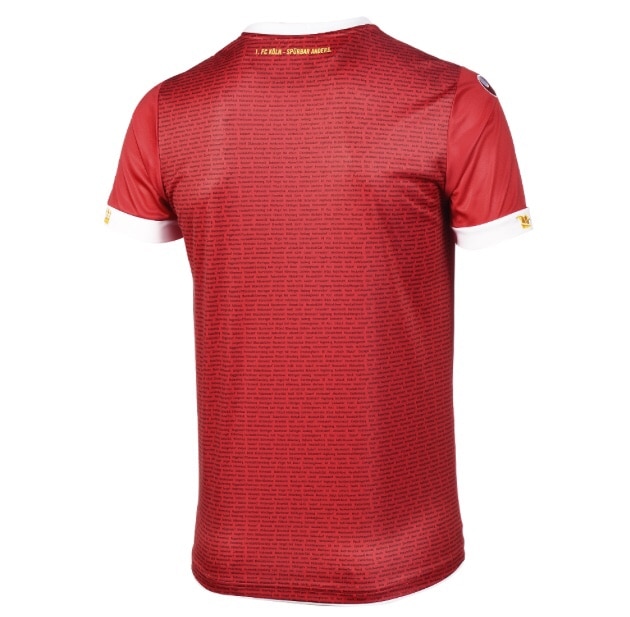 On the back of the football shirt are the names of the 85 districts in Cologne. 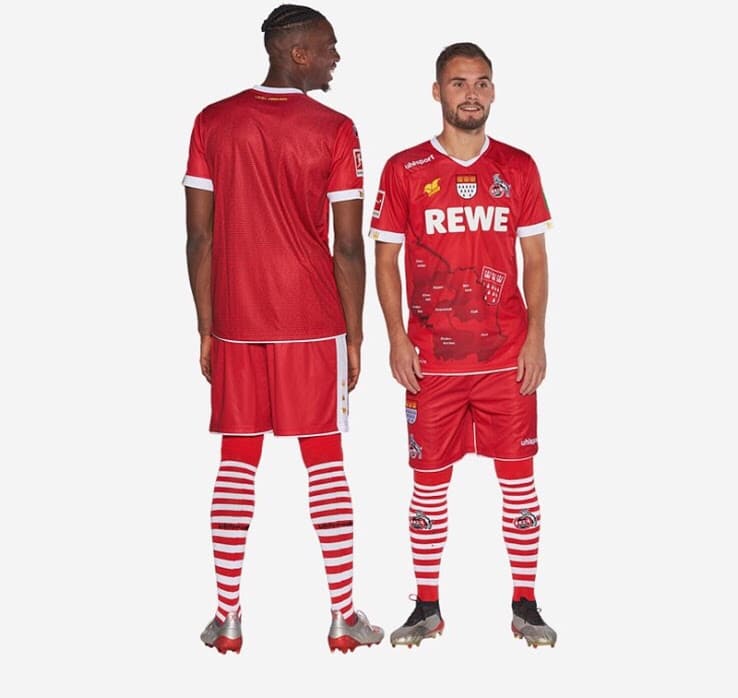 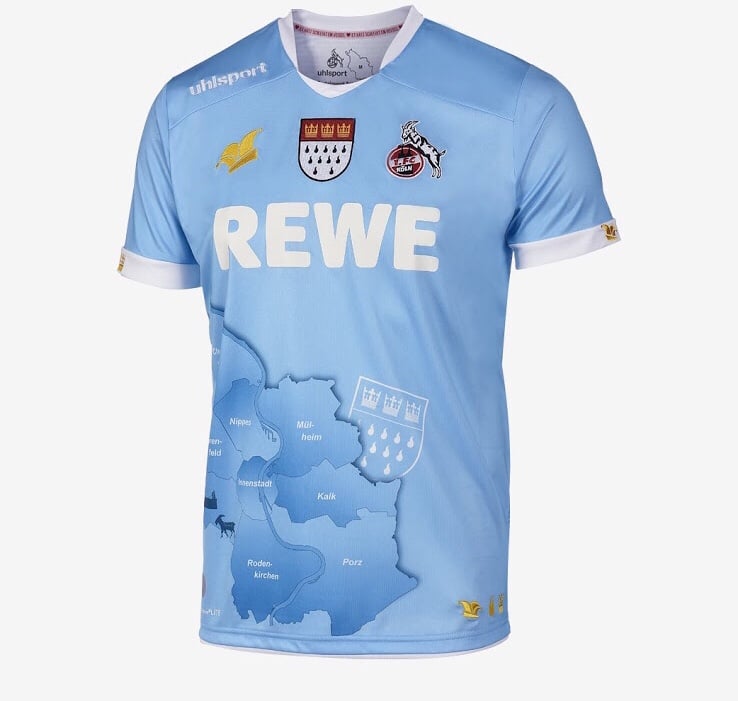 The goalkeeper jersey has the same template but sees light blue as the primary colour.