Eagle eye football supporters noticed something different about the Manchester City shirts during yesterday’s 6-0 subbing of Watford at Wembley. 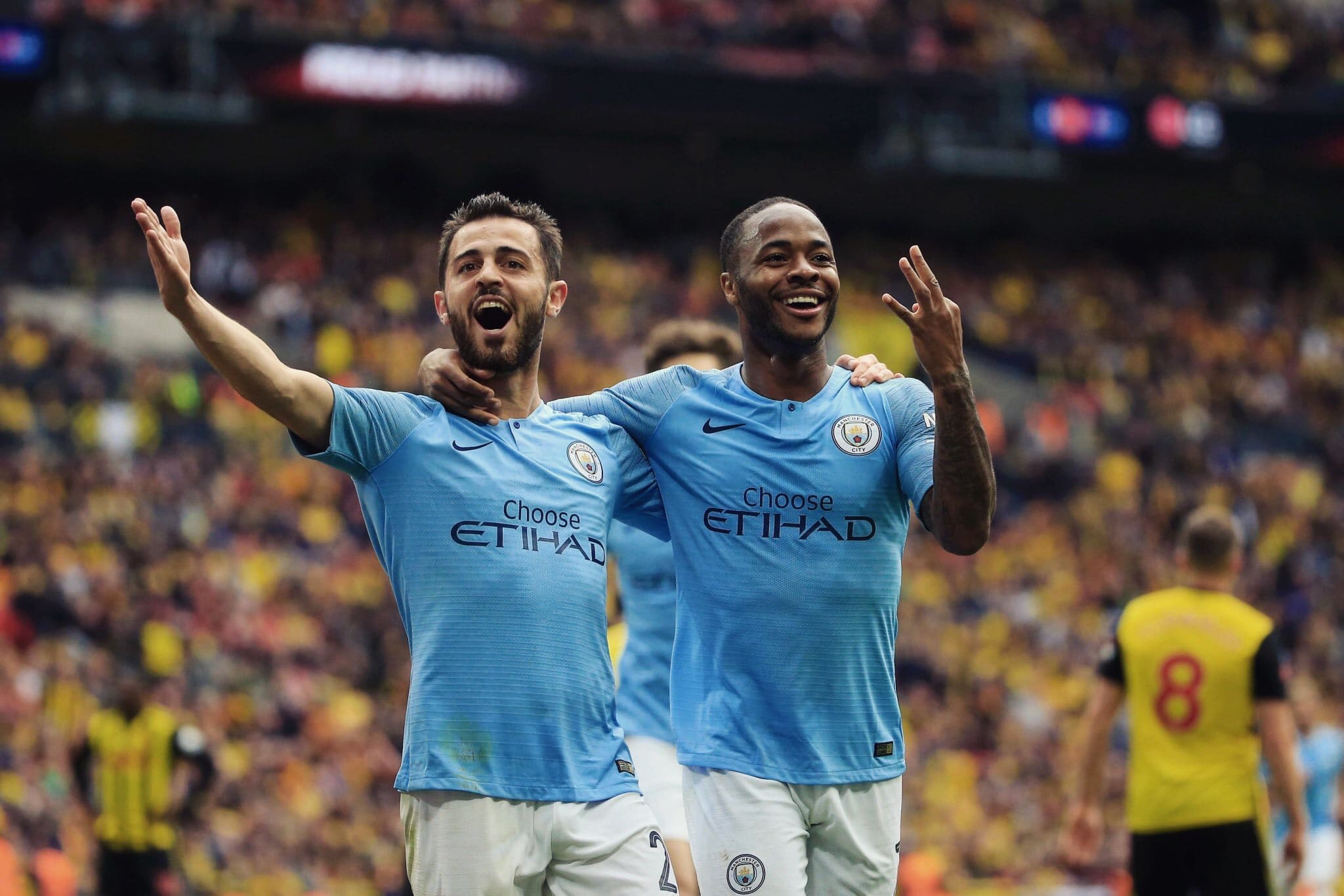 The 2019 English Premier League, League Cup and FA Cup winners took to the pitch with wearing a subtle change to their shirt sponsor, instead of reading ‘Etihad Airways’ it read ‘Choose Etihad’. 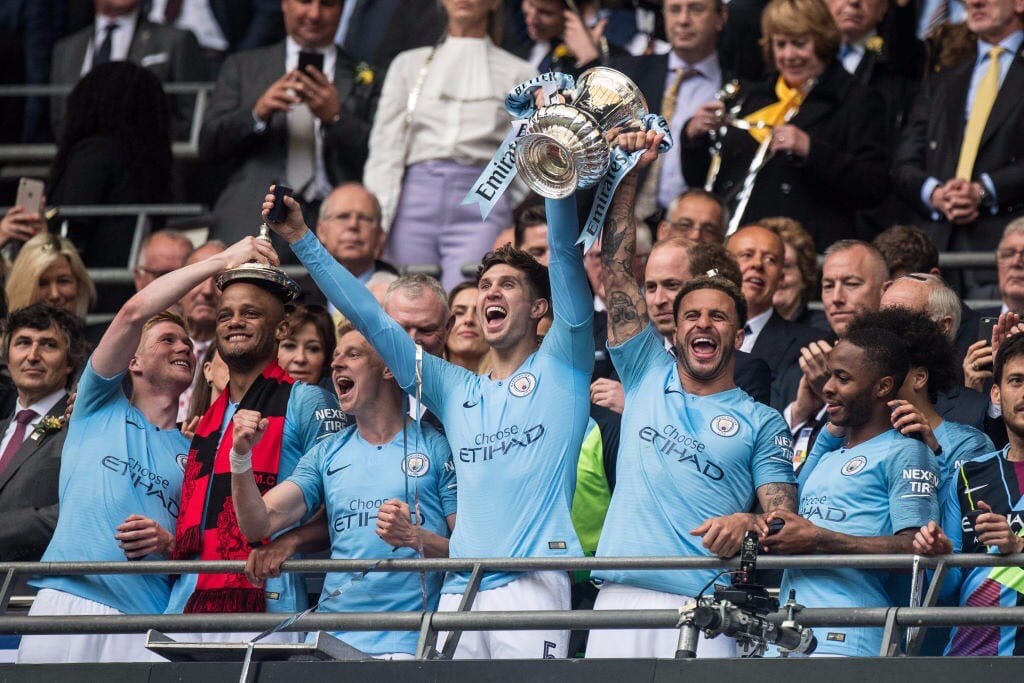 It’s rumoured to be a cheeky dig at Emirates a rival Airways company who sponsor the FA Cup.

Manchester City were already given special dispensation to not feature the Emirates FA Cup sleeve badge on their shirts as they saw it as promoting a rival company. 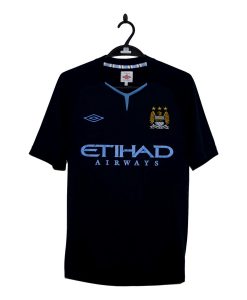 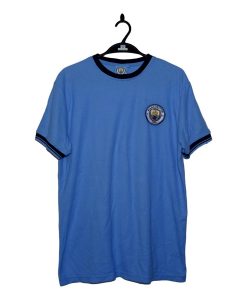 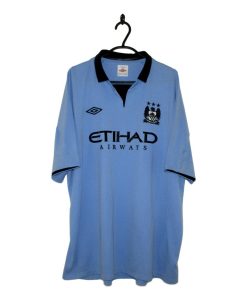