Non league football kit news from the National League as the new Nike Torquay United kits 2019-20 have been revealed. 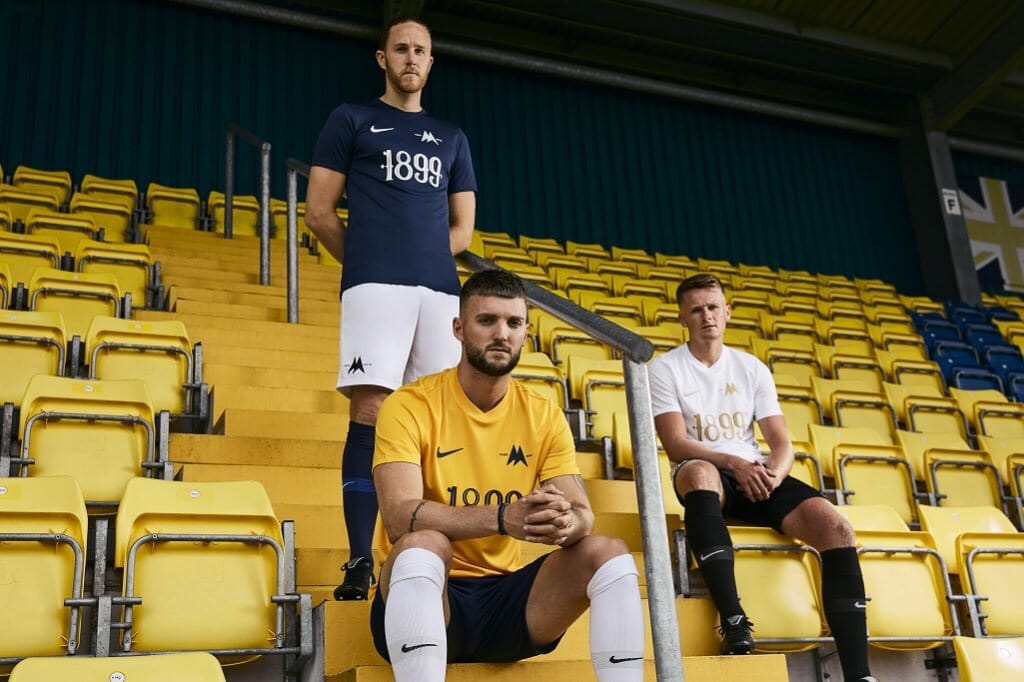 To mark the clubs 120th anniversary an updated crest is used with the year 1899 on one side and 2019 on the other. 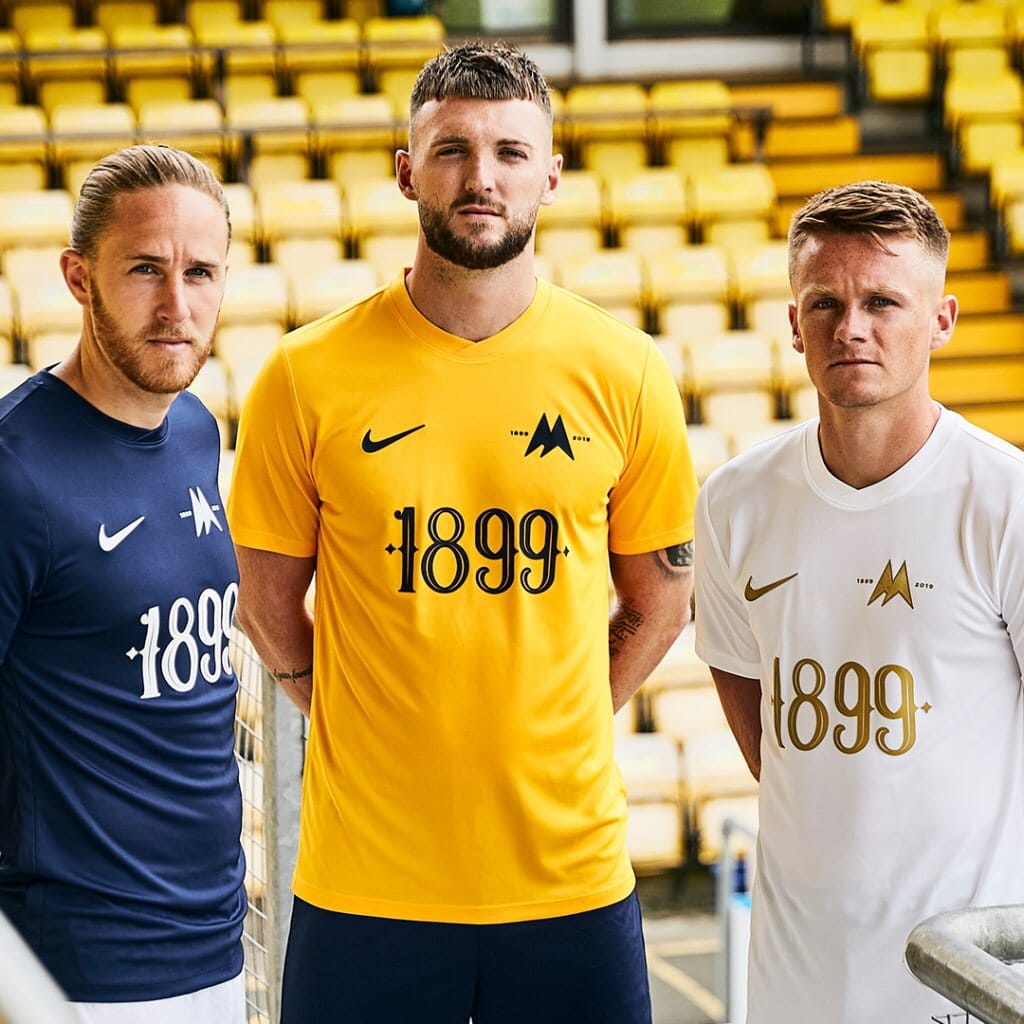 The club have also opted to not have a main shirt sponsor and instead have the year the club were formed ‘1899’ on the centre of the football shirts. 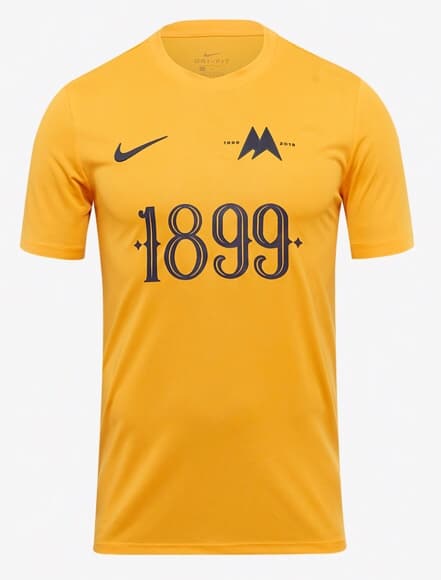 The 2019-20 Torquay United home shirt is predominantly gold whilst the Nike Swoosh on the right breast, the Torquay United crest on the left breast and the retro ‘1899’ numbering on the centre of the jersey are coloured navy. 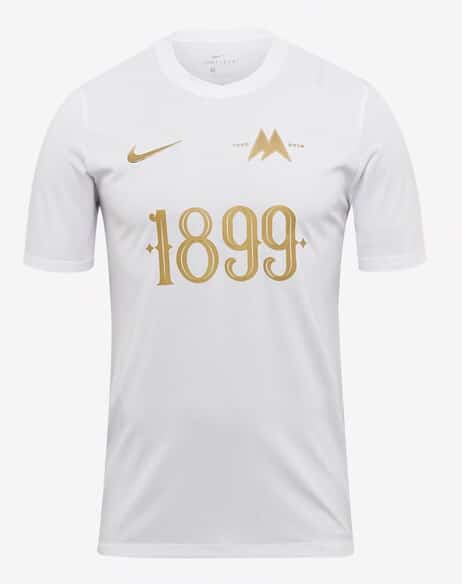 Black shorts and socks complete the away kit. 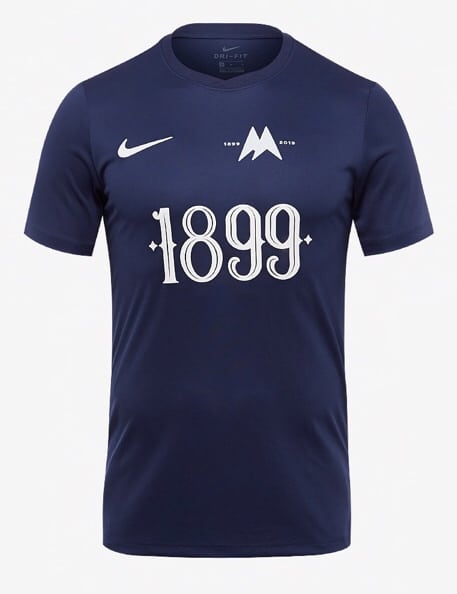