News from England as reigning European Champions Liverpool have announced Right To Play as the clubs charity shirt sponsor during the 2019-20 Champions League campaign. 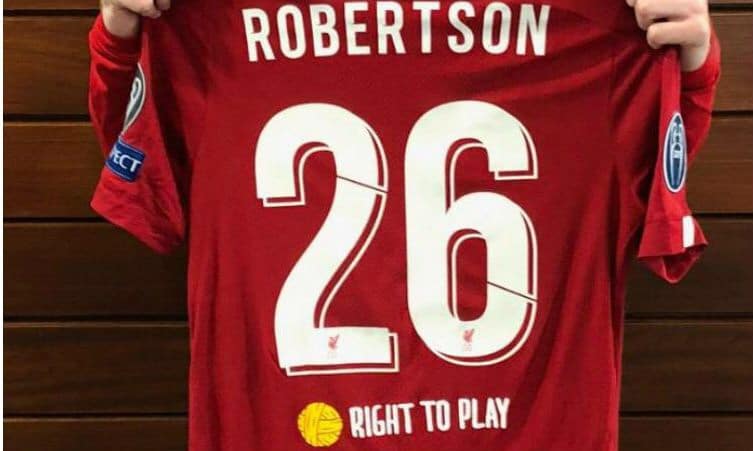 The Right To Play logo will appear on the back of the Liverpool shirts beneath the players squad numbers.

Matt Parish the director of the LFC Foundation who are partnered with Right To Play said, “We are delighted to have the opportunity to feature the Right To Play logo on the Champions League shirt. This will provide a fantastic platform to highlight our partnership and work with Right To Play to millions of fans across the world.”

“We are committed to improving the lives of children and young people across the Liverpool city region and beyond. Our partnership with Right To Play will enable us to extend our reach and help transform more lives through the power of play.” 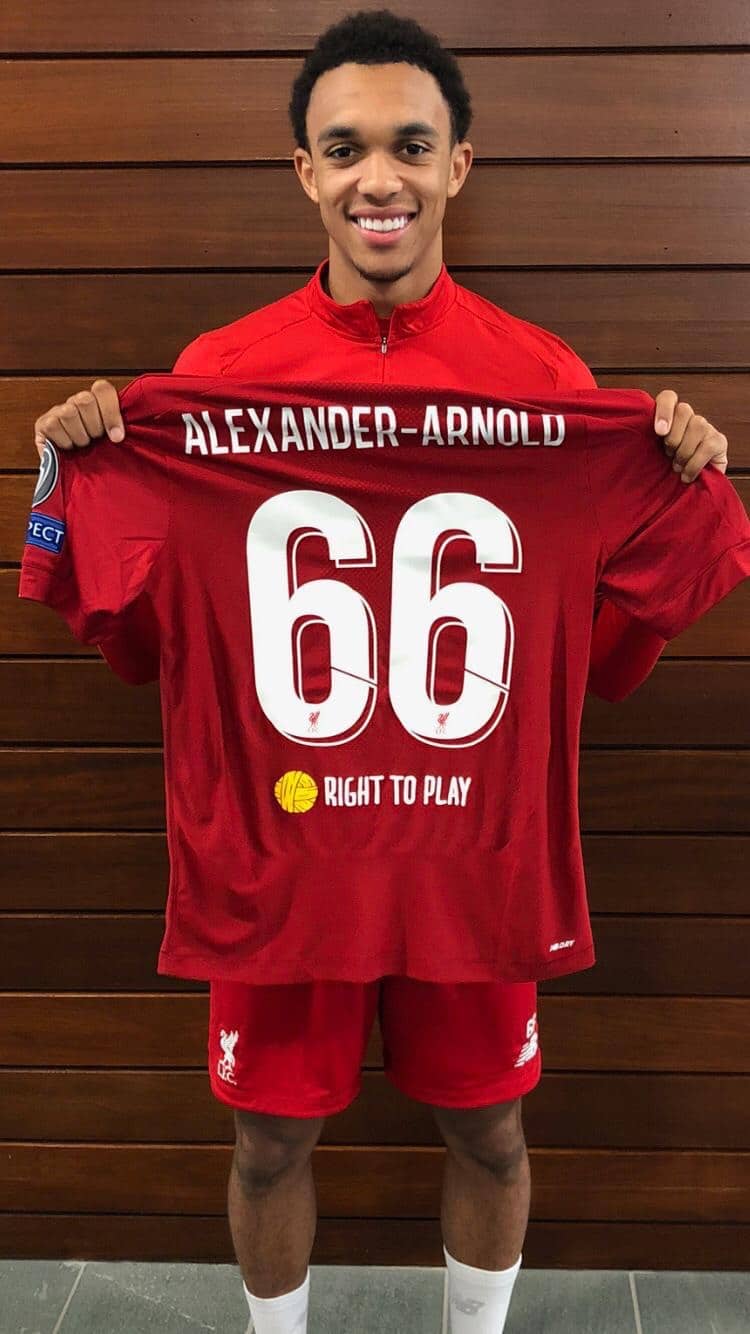 Kevin Frey the CEO at Right To Play said, “We are proud to have the Right To Play logo on Liverpool FC’s Champions League jersey to recognise our exciting new partnership with the LFC Foundation. Our collaboration is built on a shared belief that every child deserves to be safe, healthy and empowered. Together we will transform the lives of vulnerable children and youth in Anfield and around the world.”

Liverpool will debut the new Champions League shirt sponsor during tonight’s fixture against Salzburg at Anfield.

Buy a classic Liverpool shirt from The Kitman!