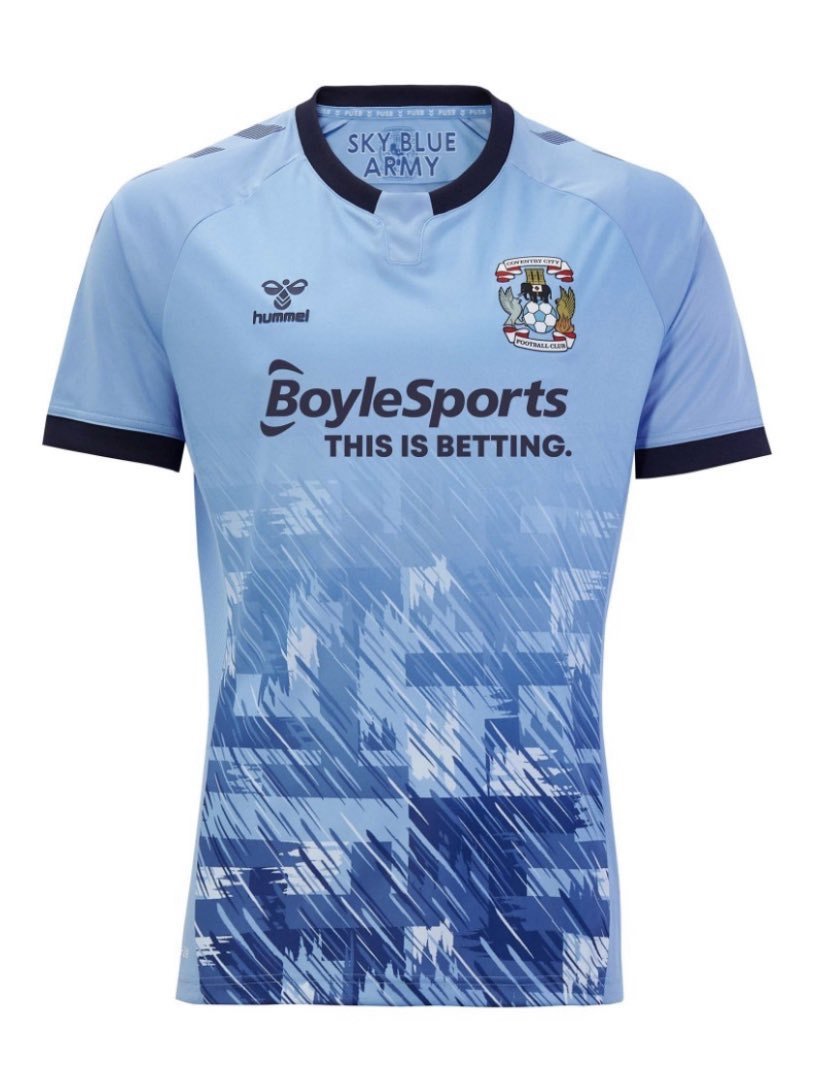 The 2020-21 Coventry City home shirt takes its inspiration from 1992-94 home kit worn during the first two seasons of the Premier League.

The top of the jersey is sky blue with a modern take on the on the iconic pattern fading in from the bottom of the chest down towards the hem where the pattern is prominent.

Both the collar and cuffs are coloured navy as are the Hummel chevrons on the shoulders, the Danish brands logo on the right breast and the Boylesports shirt sponsor.

On the left breast is the Coventry City FC crest. 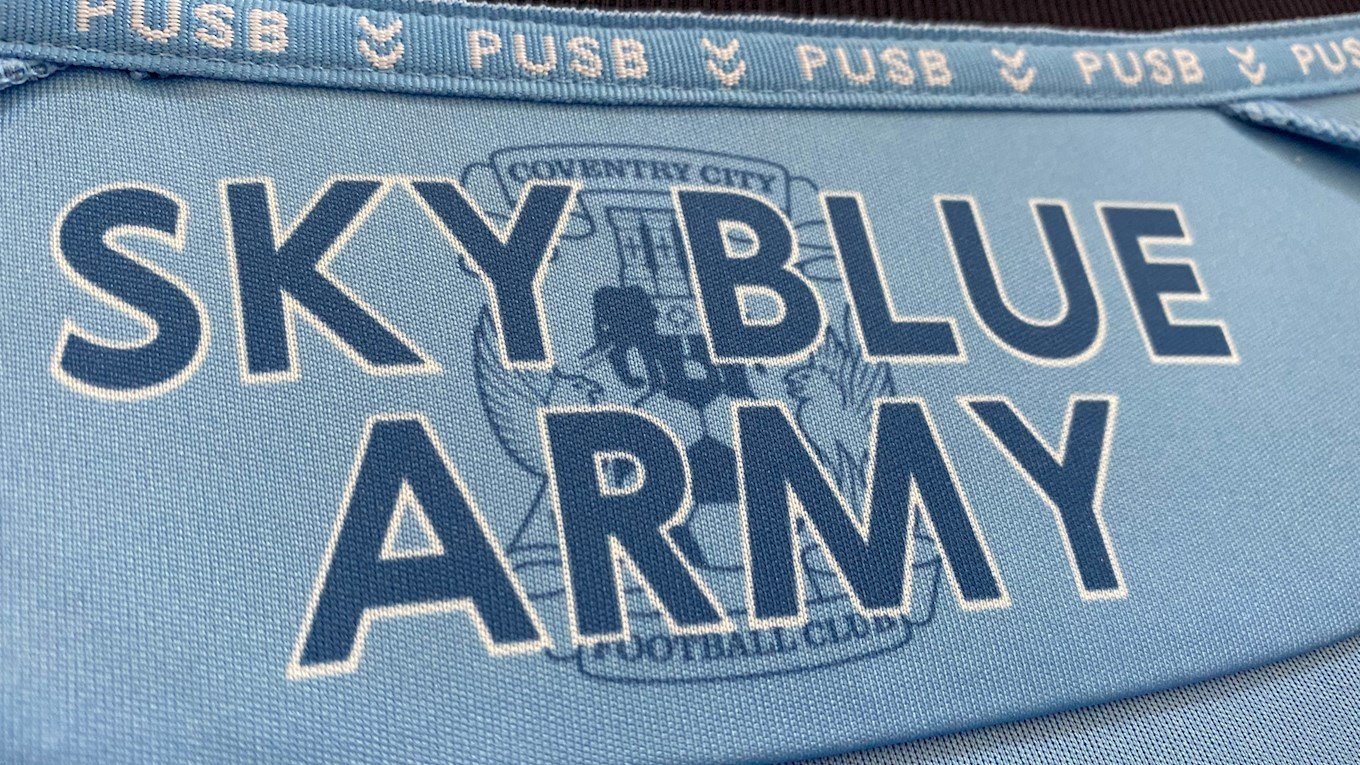 Inside the neckline is navy Sky Blue Army wording with a Coventry City crest in the background whilst taping runs around the inside of the neck with white ‘PUSB’ lettering repeated. 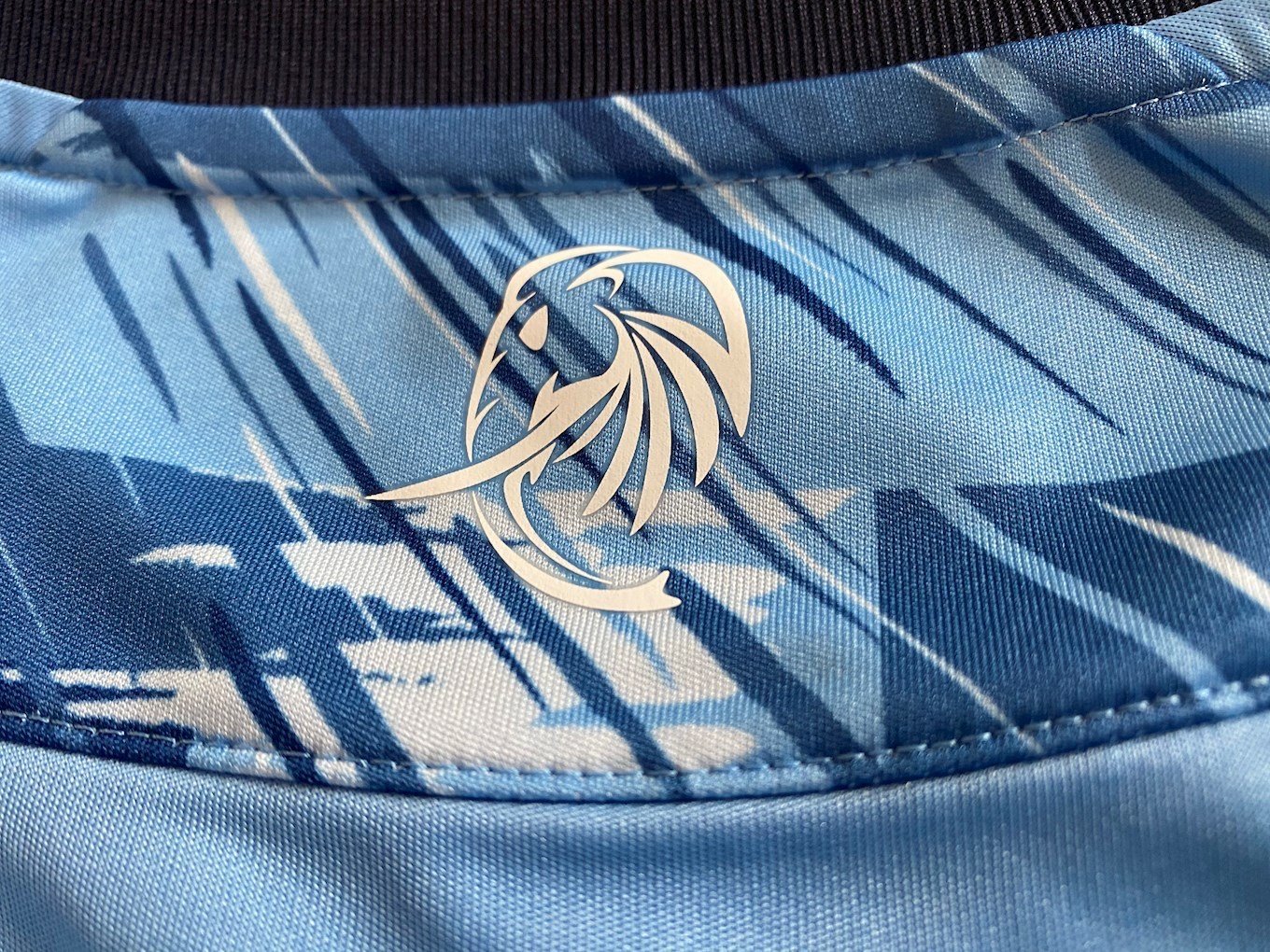 On the back of the neck is a white elephant as taken from the club crest. 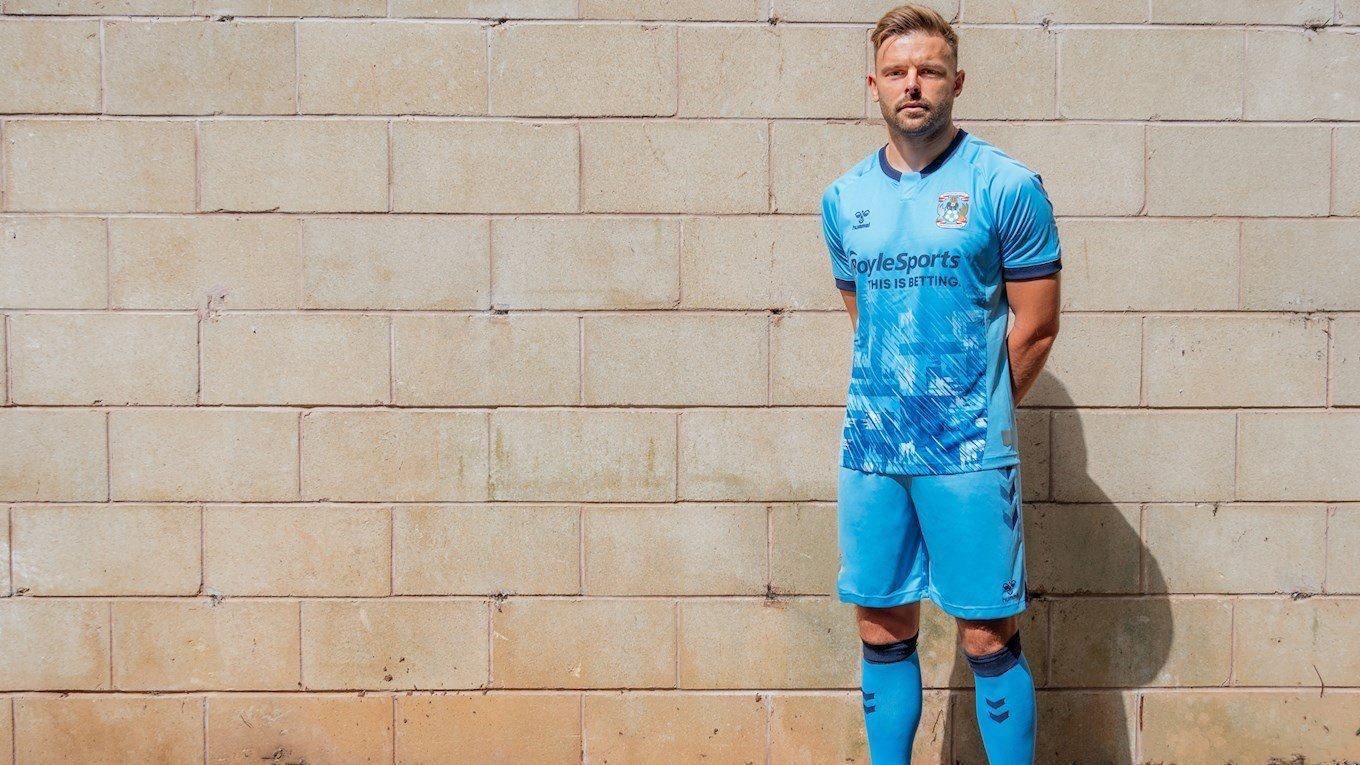 Buy a classic retro Coventry City shirt from The Kitman!