News from Ireland as a new Adidas Cork City 1984 retro crest jersey has been officially released. 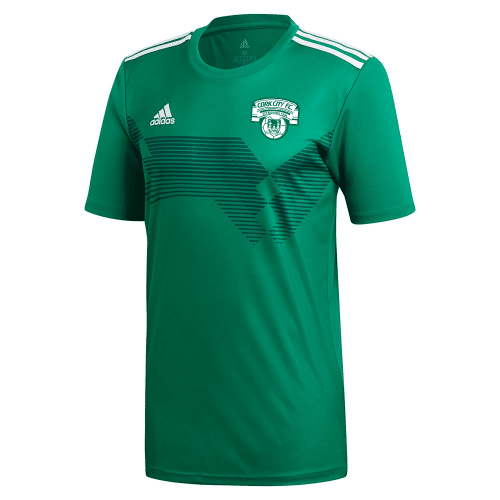 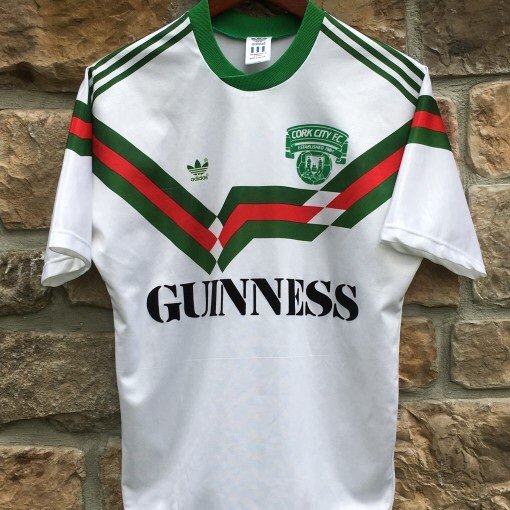 The retro Cork City shirt is green with a tonal graphic across the chest. 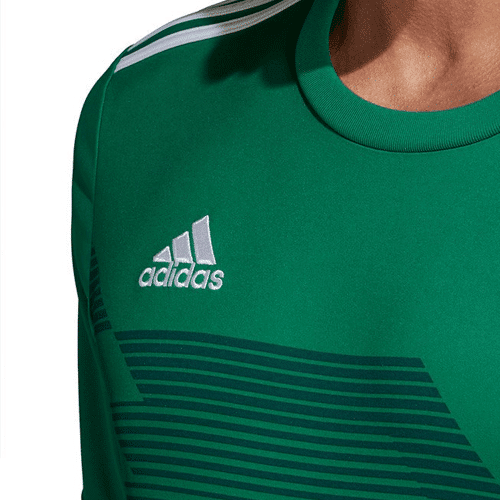 Both the Adidas stripes and the logo are coloured white as is the retro Cork City crest on the left breast. 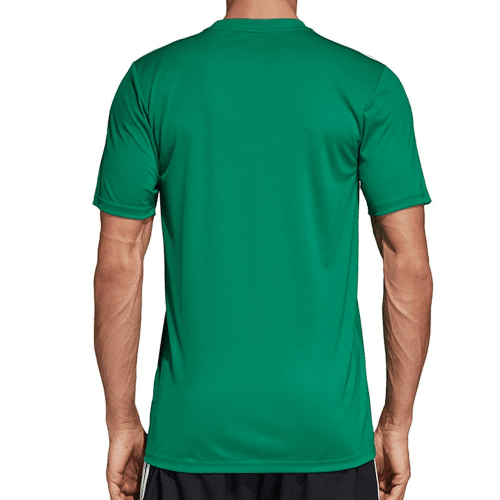