Football kit news from France as it appears AS Monaco have agreed a kit deal with Italian brand Kappa. 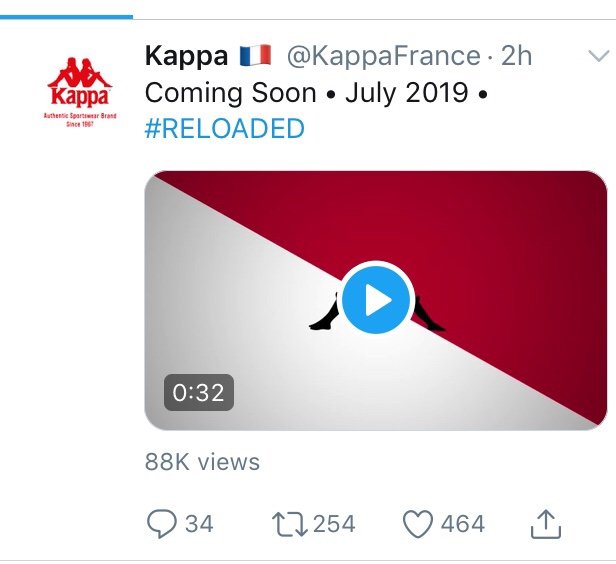 Kappa France have tweeted a video of a young male and female wearing Kappa clothing with Monaco in the background. The tweet also says ‘Coming Soon • July 2019 • #Reloaded’.

Kappa will replace Nike who’s contract runs out in June 2019. Nike have provided the AS Monaco kits since 2014-15. 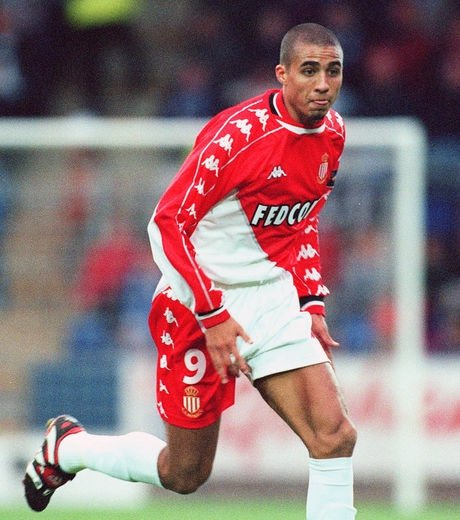 This will be Kappa’s second stint with AS Monaco as the club previously wore the Italian brand between 1998 – 2001, a period when the likes of Thierry Henry, David Trezeguet and Fabian Barthez played for Monaco.

The Kitman will bring you more details on the AS Monaco and Kappa Kit deal as we get them. 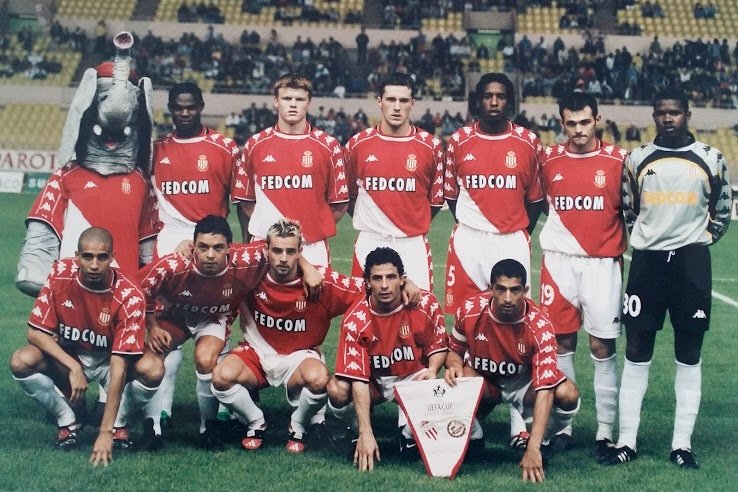