News from the English Premier League as the new Wolves retro shirt and jacket collection has been released. 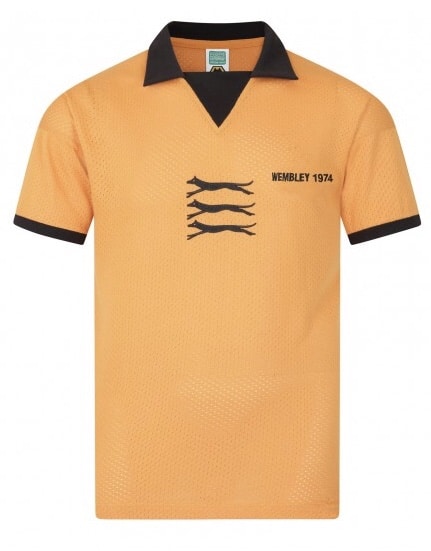 Classic Wolverhampton Wanderers shirts from 1960 to 1988 have been recreated in the new Wolves collection. 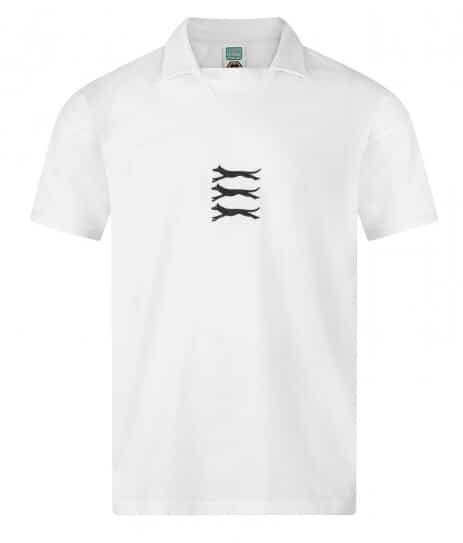 Included in the new retro Wolves shirts range are the 1974 League Cup winning home and away shirts as well as a jacket from the same season. 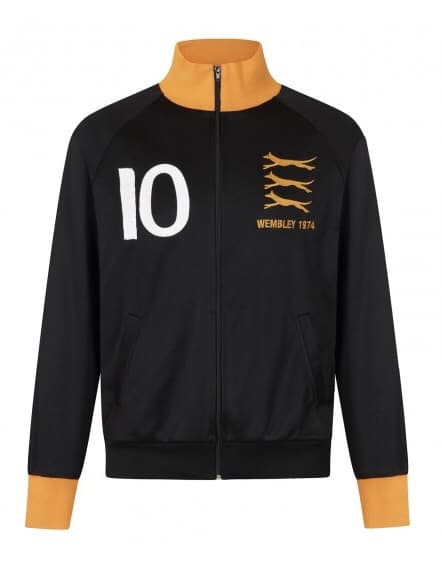 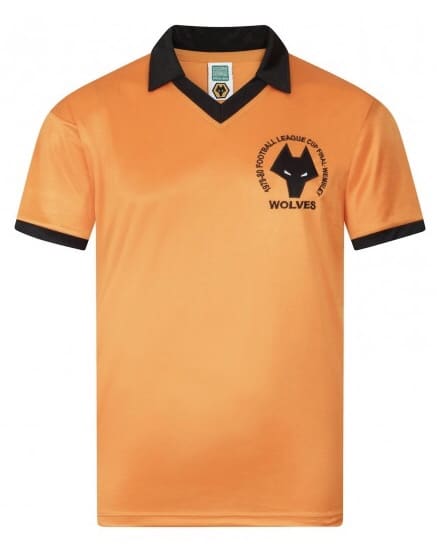 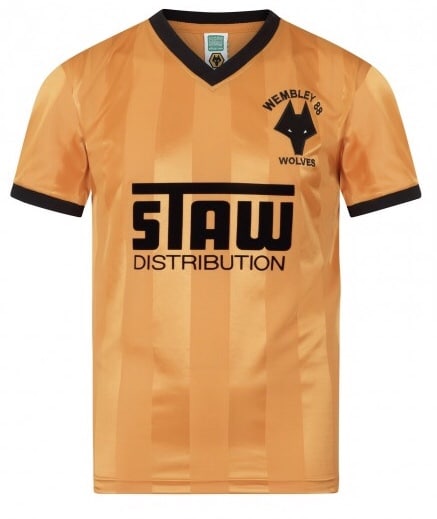 Other classics include the 1960 FA Cup Final shirt, a 1972 long sleeved jersey and a remake of the 1982 Wolves home shirt. 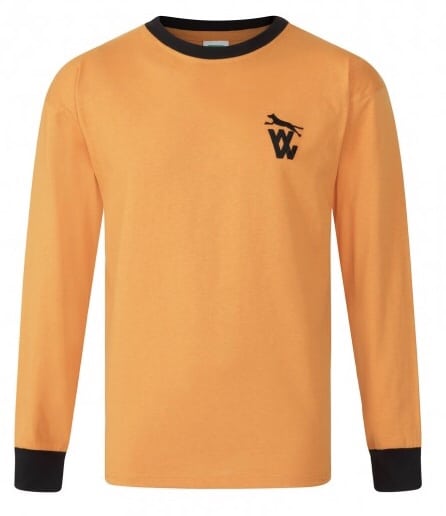 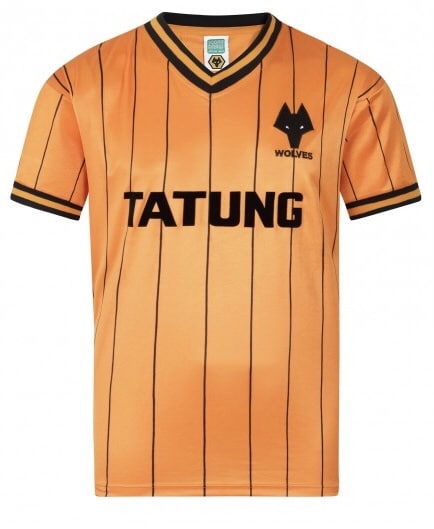 The retro Wolves shirts range between a reasonable £30 to £35 whilst the jackets are priced at £50. 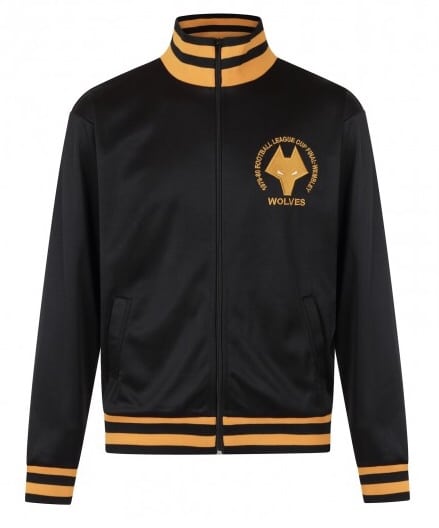