Football kit news from Spain as a unique La Liga Genuine Santander jersey 2020 has been revealed by some of Spain’s past players. 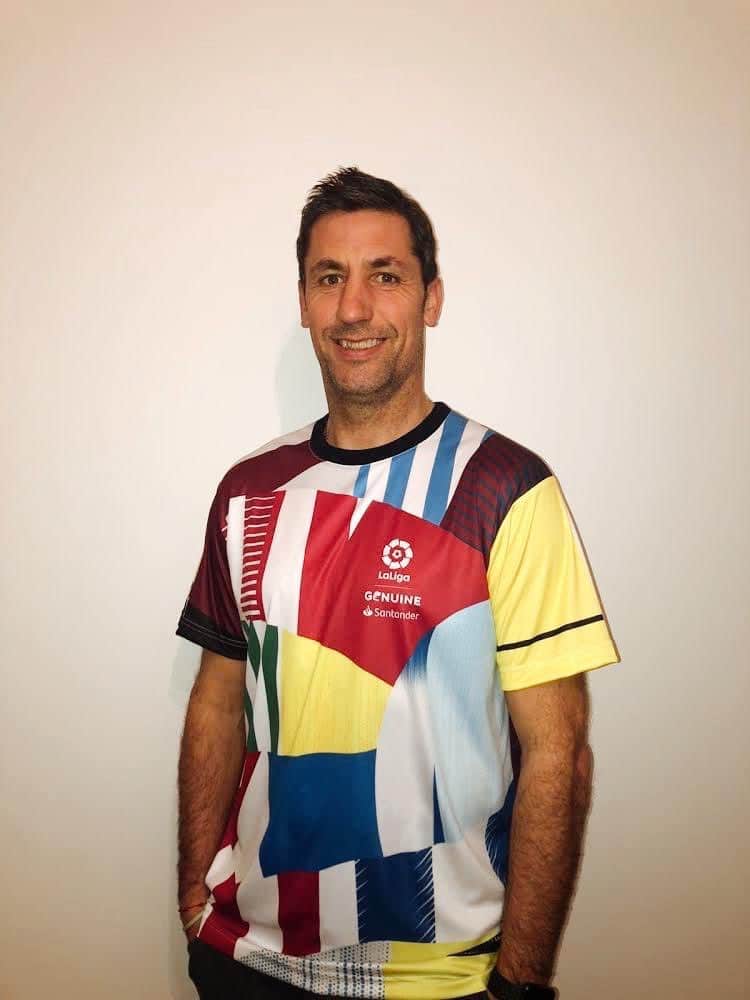 Former Spanish International stars such as Joan Capdevila, Gaizka Mendieta, and Fernando Morientes have taken to social media wearing the unique La Liga Genuine Santander jersey 2020 which is made of a piece of football shirt from each of the 36 teams that participate in the tournament. 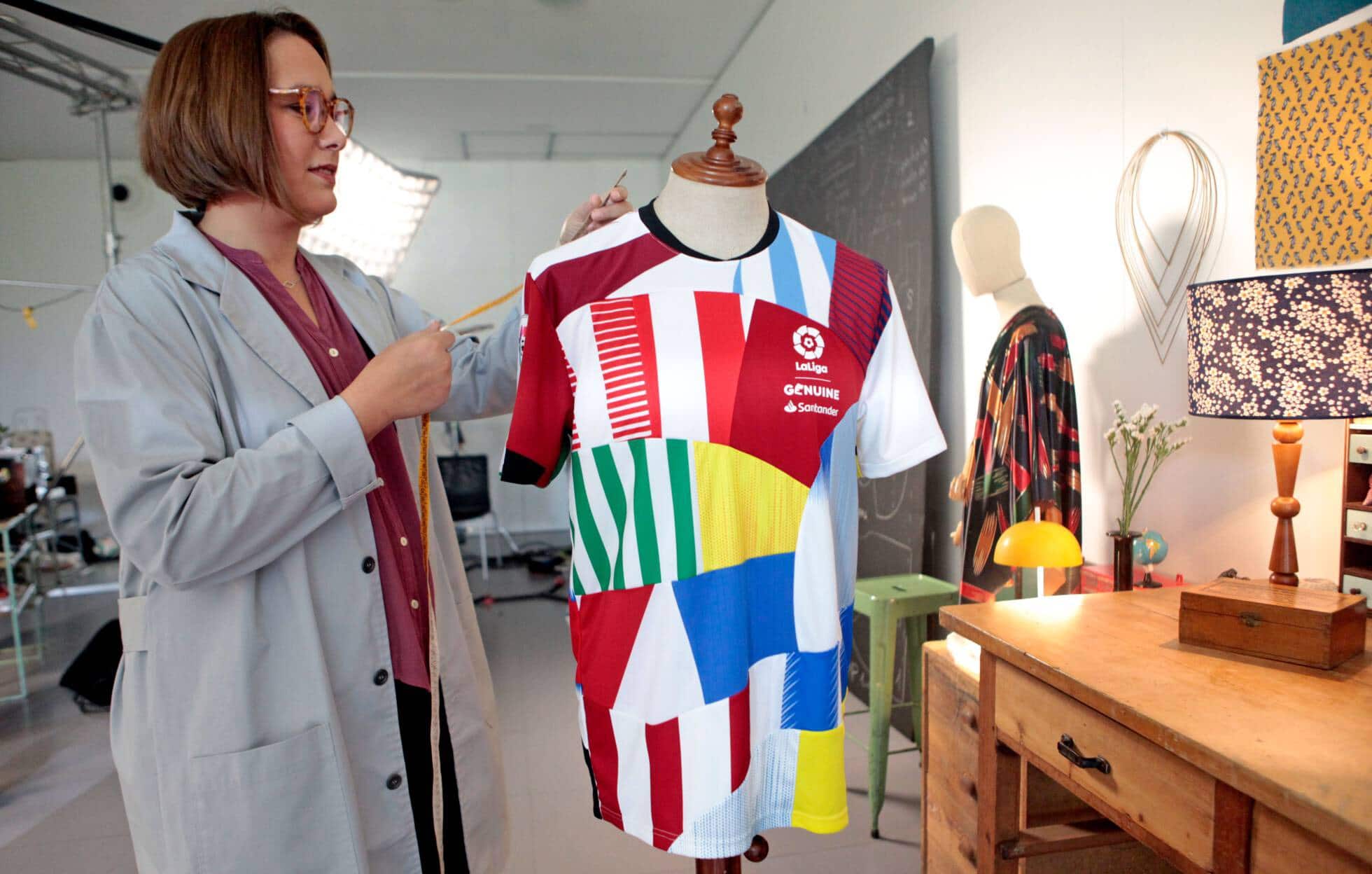 La Liga Genuine Santander is an 8 a side football tournament for boys and girls aged 16 and over with a intellectual disability of greater than 33%. 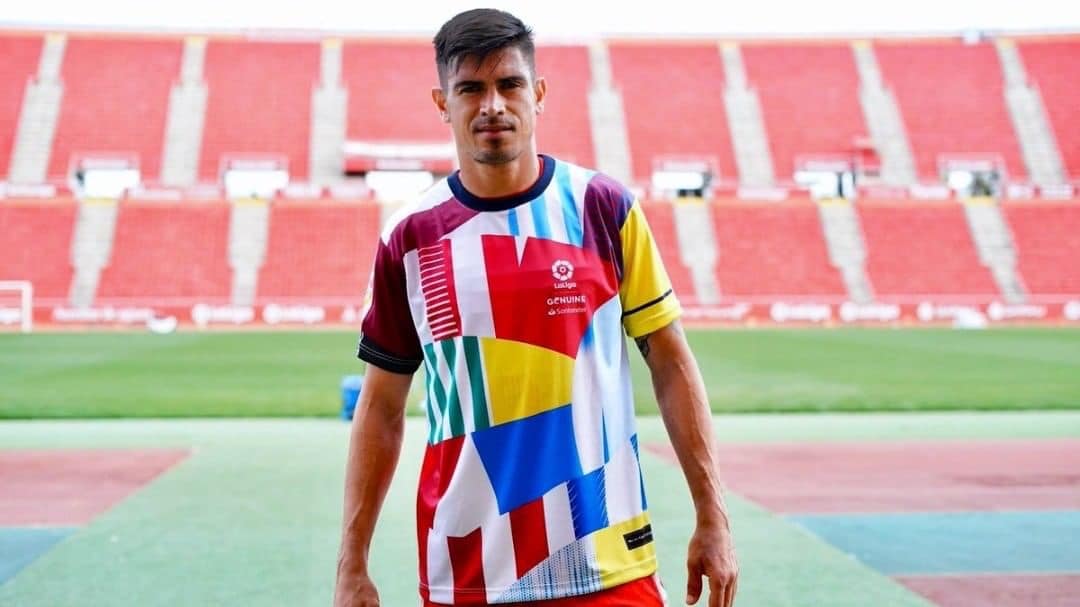 The mixed teams play matches that are divided into 4 ten minute periods. 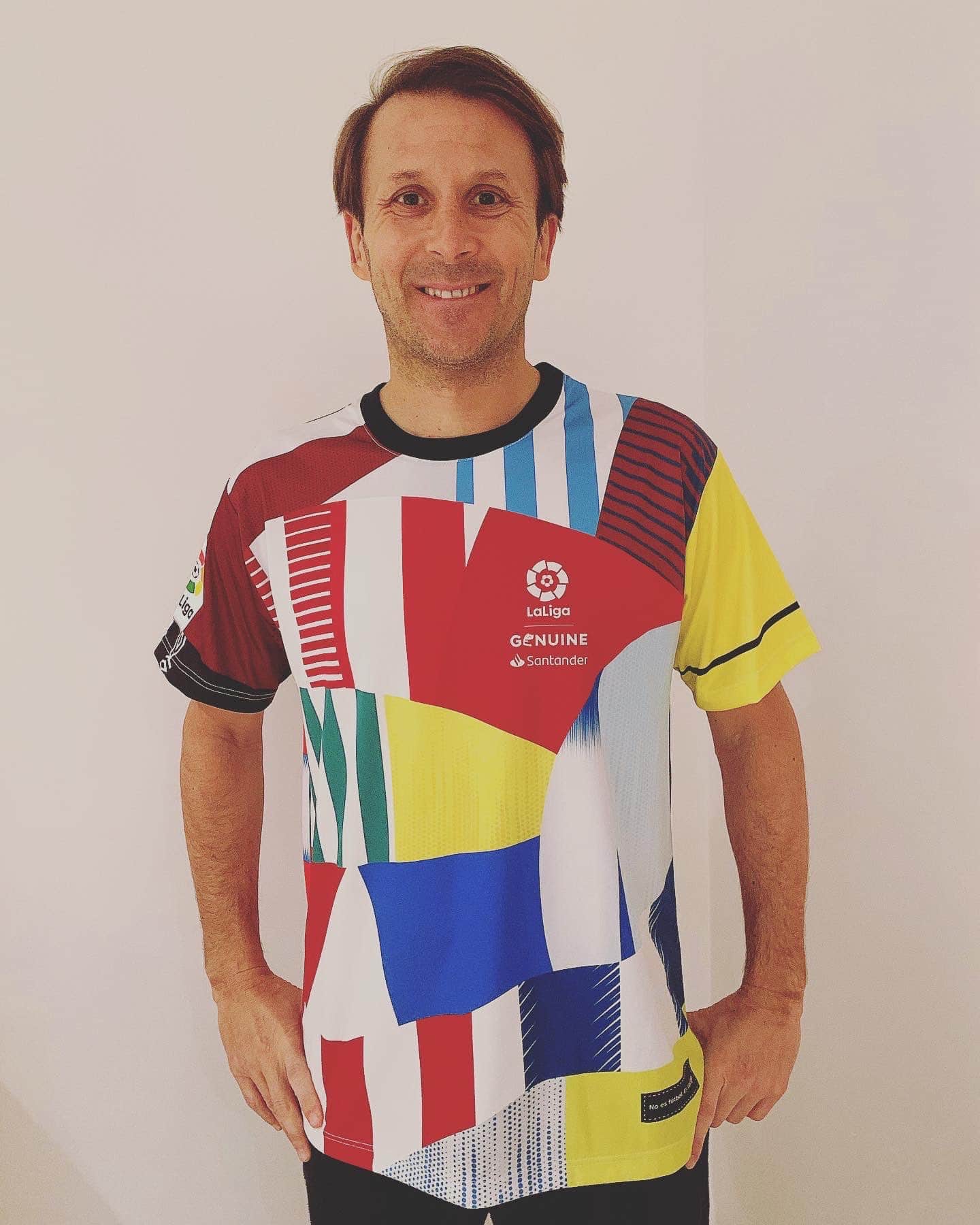