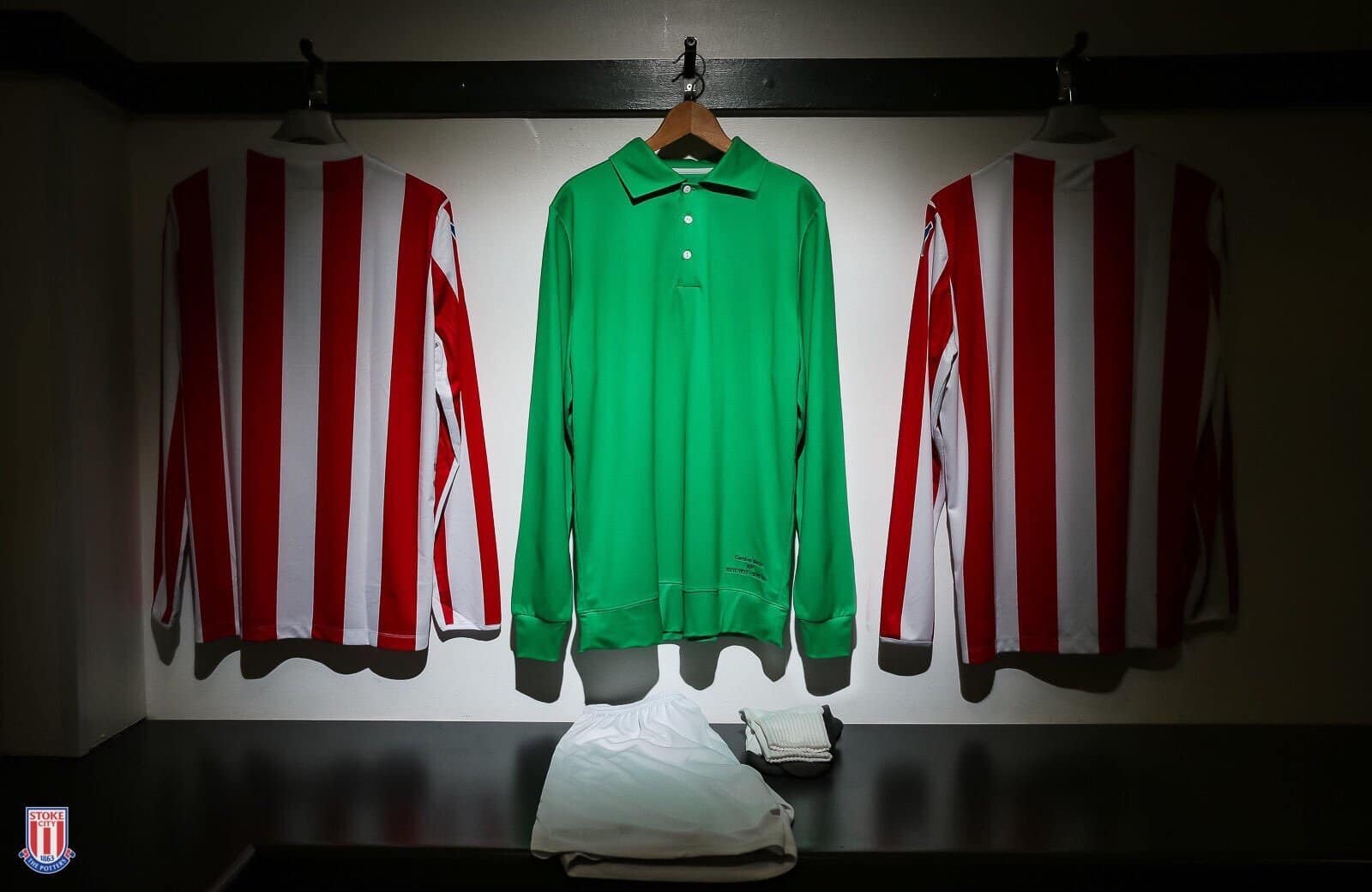 Macron have recreated the kit worn by Gordon Banks in the 1972 League Cup Final in tribute to the Stoke City legend who passed away last week. 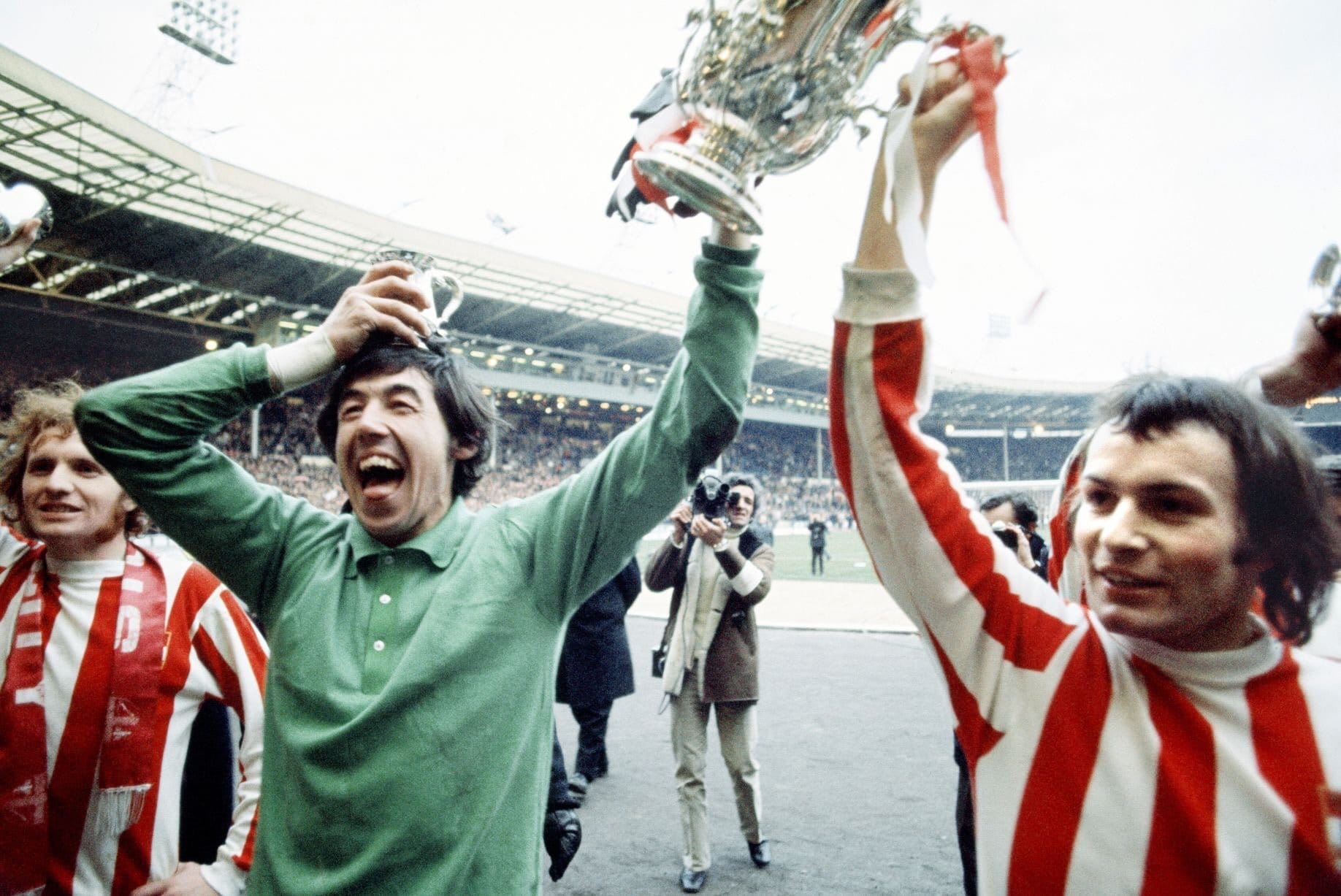 The Gordon Banks tribute shirt is predominantly green and will feature no club badge, no shirt sponsor and no name. 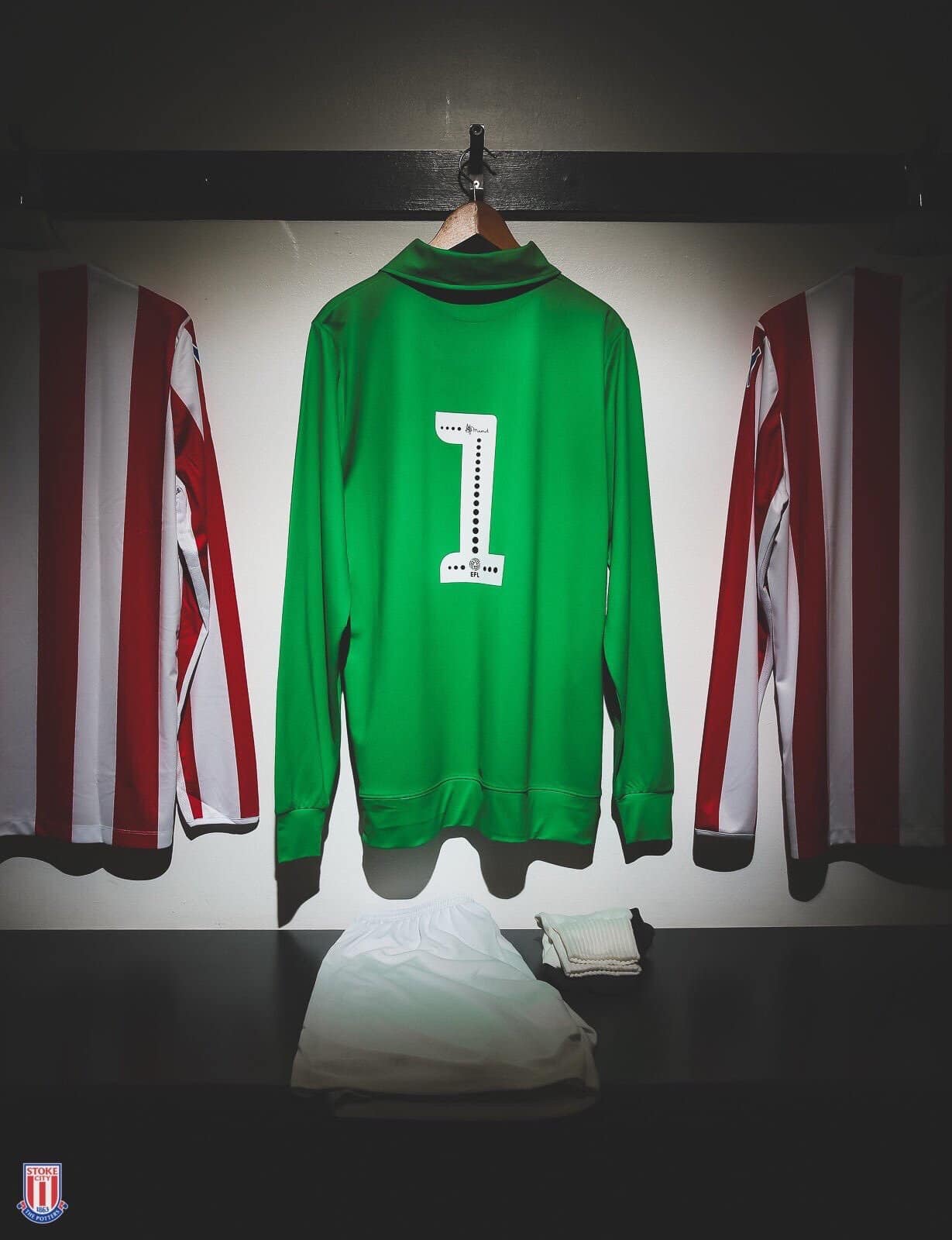 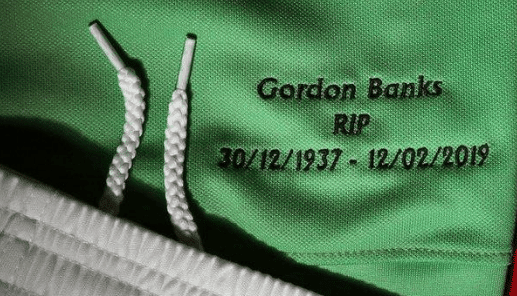 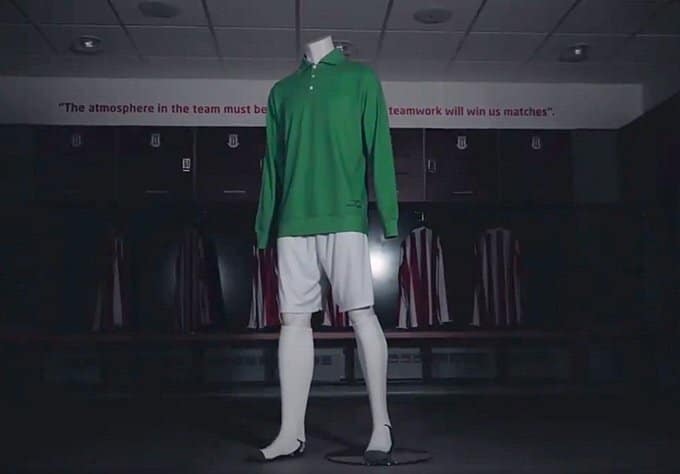