Football kit news from the J-League now as the new Shimziu S-Pulse 2020 Puma home kit has been revealed and it features the new club badge. 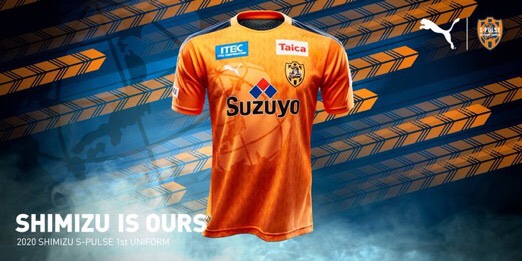 Released as part of the Puma ‘Crafted From Culture’ campaign the 2020 Shimizu S-Pulse home jersey is inspired by the falconry that Ikuyasu Tokugaw done at the Sunpu Castle is Shizuoka City and sees a predominantly orange jersey featuring a geometric arrow feathers pattern.

Also on the front of the jersey is the globe that features on the new club crest subtly placed in the centre of the football shirt. 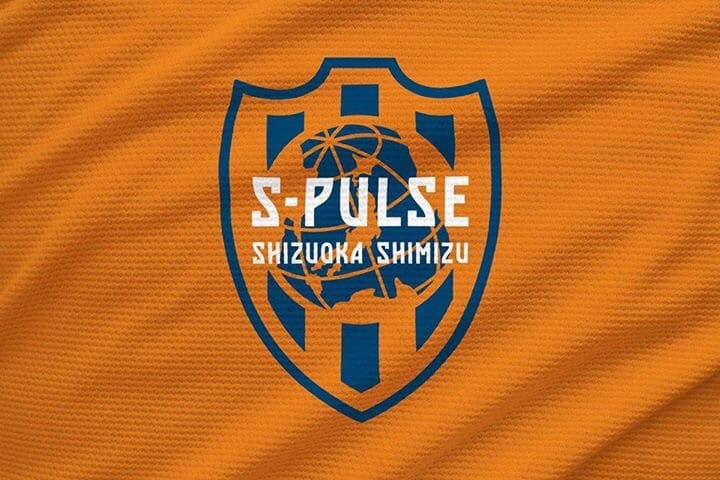 Suzuyo have their logo in the centre of the football shirt.

A blue stripe runs along the top of both shoulders. 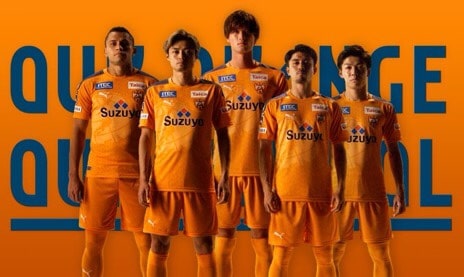