Romania have released their 2021 kits with collaborator Joma. 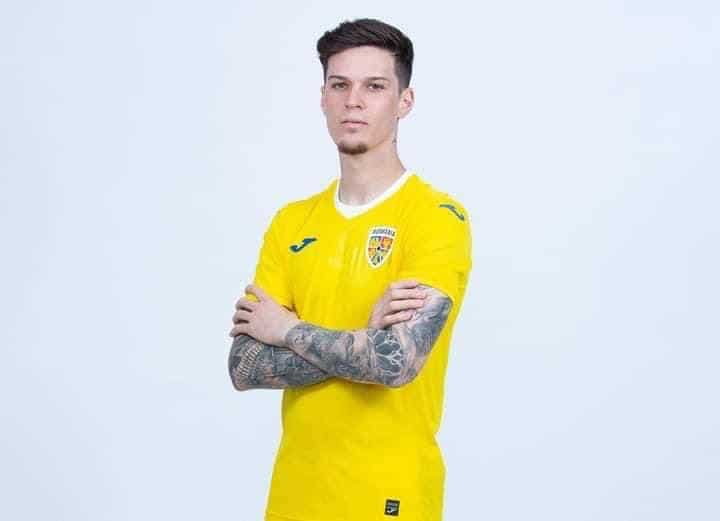 The jersey for the eastern European nation presents a minimalistic design with a yellow template with simple detailing. The numbers and manufacturer logo stands out with a royal blue contrast alongside a standard white collar. Fans may be surprised to see a lack of red on the shirts, a former staple of Romanian designs in the past. 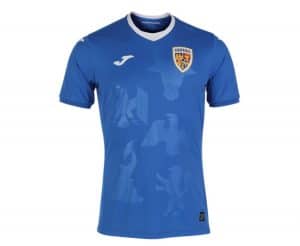 The away shirt features more detailing, yet follows the same block colour template but in royal blue. The sublimated badges in the pattern of the shirt of the Romanian coat of arms adds a classy touch, finished off by the same white collar as the home.

The shirt unfortunately won’t feature in the European Championships this year, but will play a role in their 2022 World Cup qualifiers.