As well as released a limited edition shirt yesterday the new retro Kappa AS Monaco KombatXX Collection was also revealed. 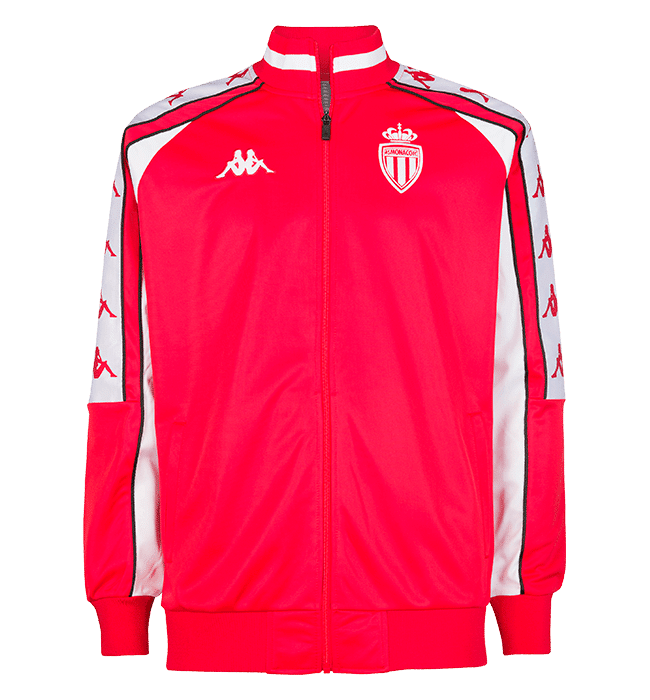 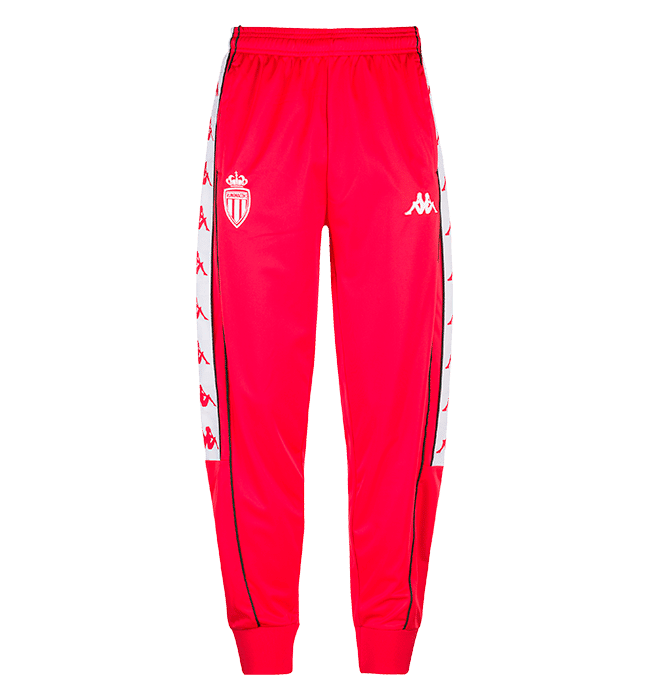 Included in the retro AS Monaco KombatXX collection is a tracksuit which the players wore when they come off the coach ahead of yesterday’s game against Angers SCO. 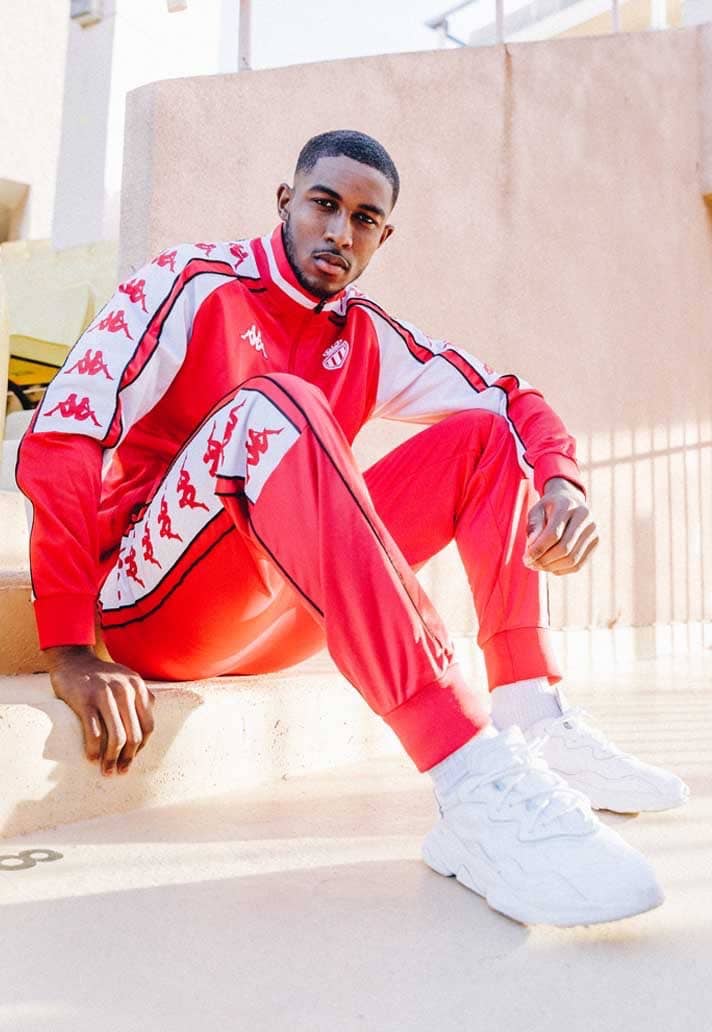 Also included in the range are two shirts one predominantly white whilst the other bares a resemblance to the traditional home jersey with a red and white diagonal divide. 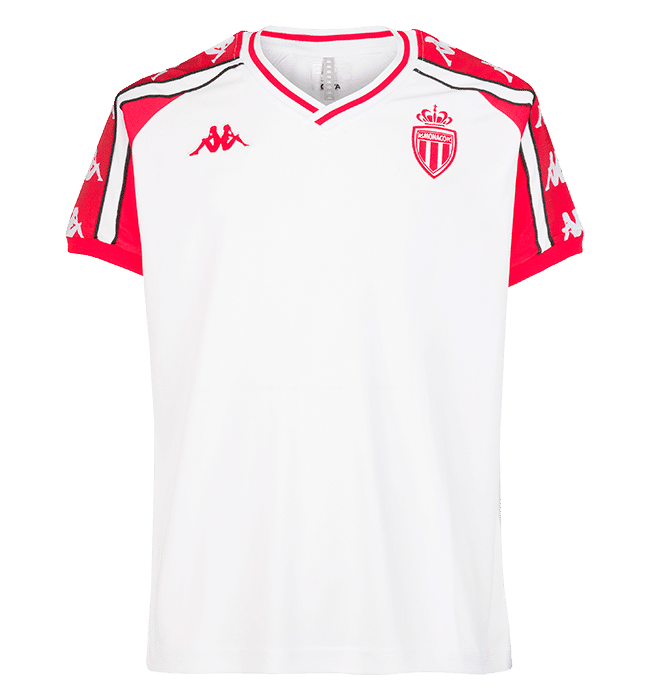 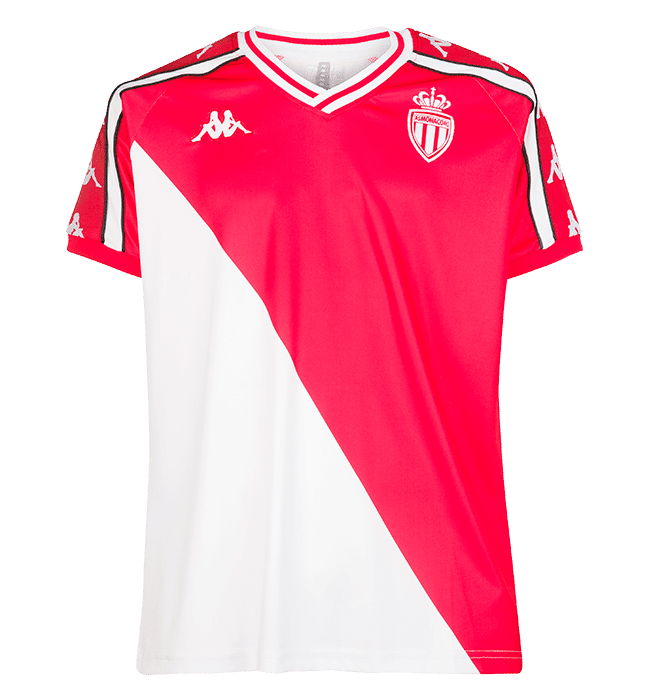 One thought on “Retro Kappa AS Monaco KombatXX Collection”