Football kit news from Scotland as it appears the Rangers 2020-21 Castore home kit has been leaked. 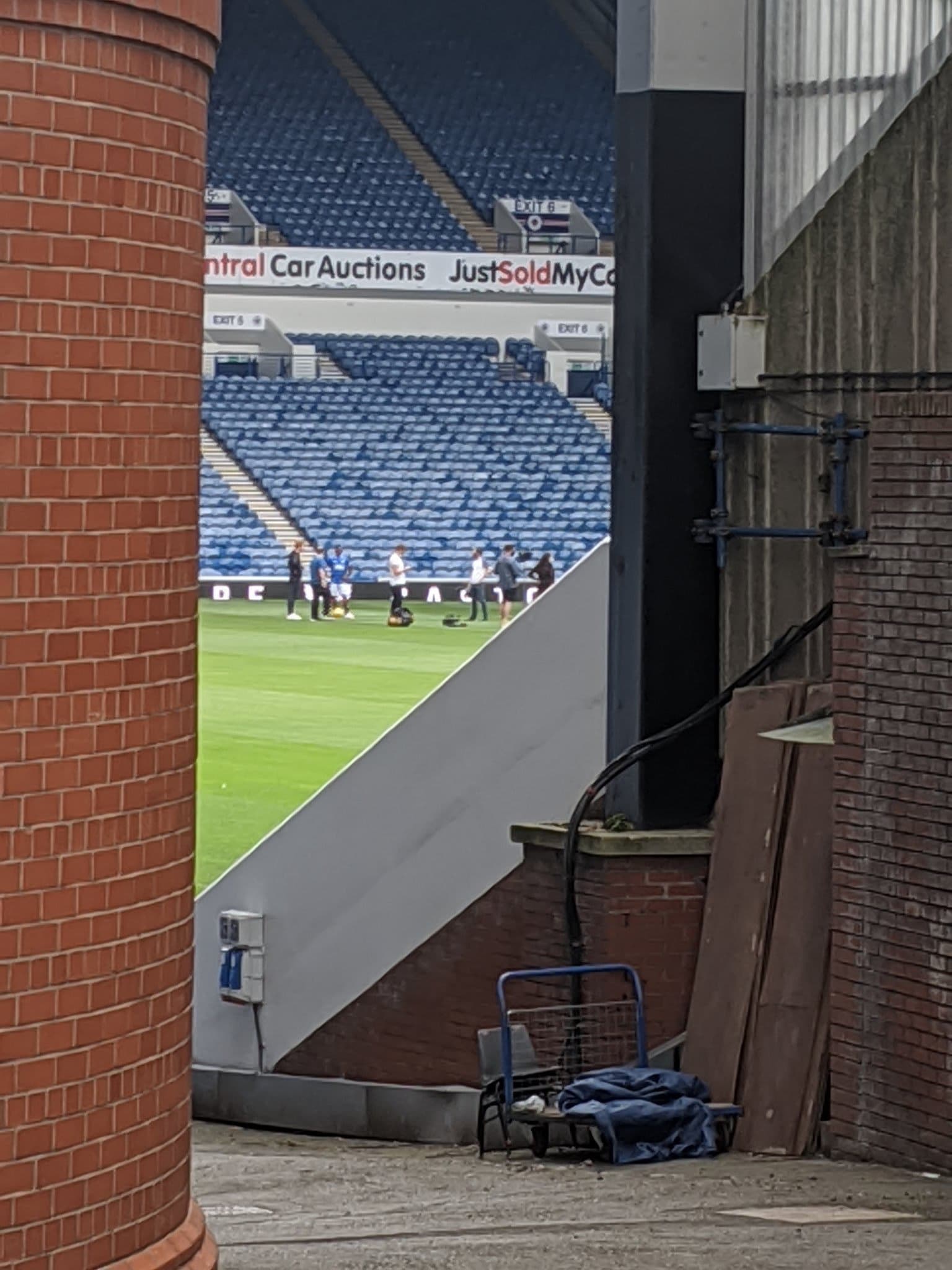 An eagle eyed Rangers supporter managed to get a glimpse of what appears to be the photoshoot for the 2020-21 Rangers home kit, the first made by Castore. 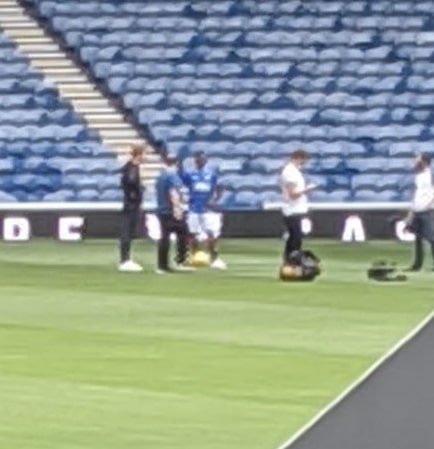 Although the images aren’t very clear you can make out that the kit consists of the traditional blue jersey, white shirts and black socks with red trim at the top. 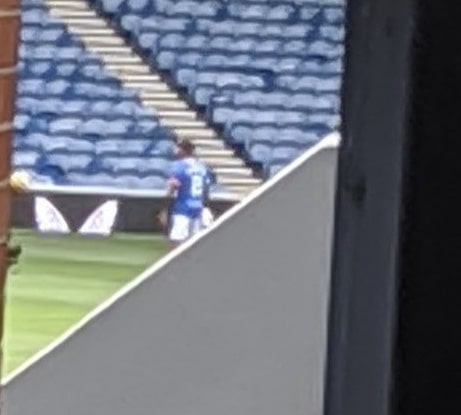 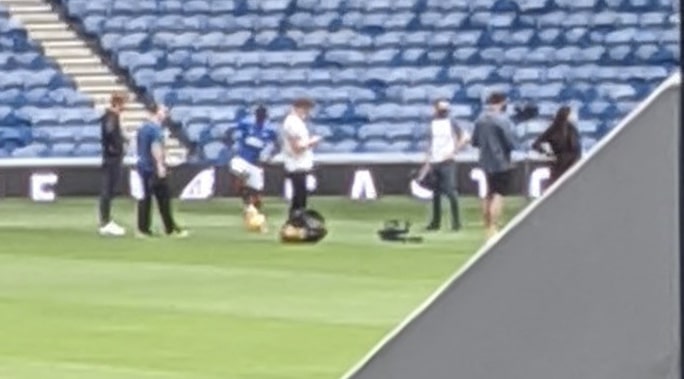 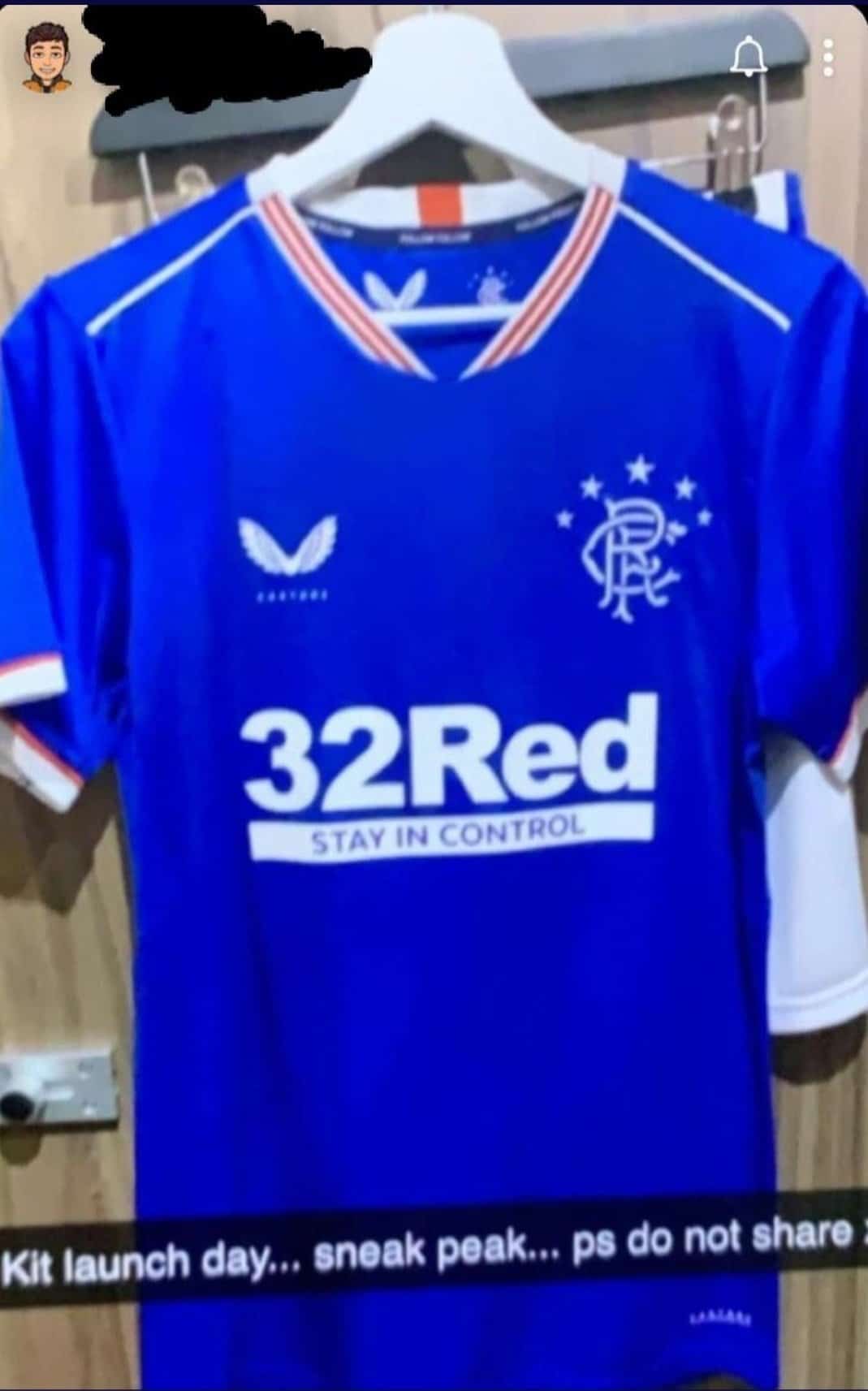 An image has appeared online of what’s rumoured to be the Rangers home shirt 2020-21 although when apparently asked if this was the new jersey it Castore have distanced themselves from the shirt saying this isn’t he final kit which suggests it could well be a prototype Rangers shirt. 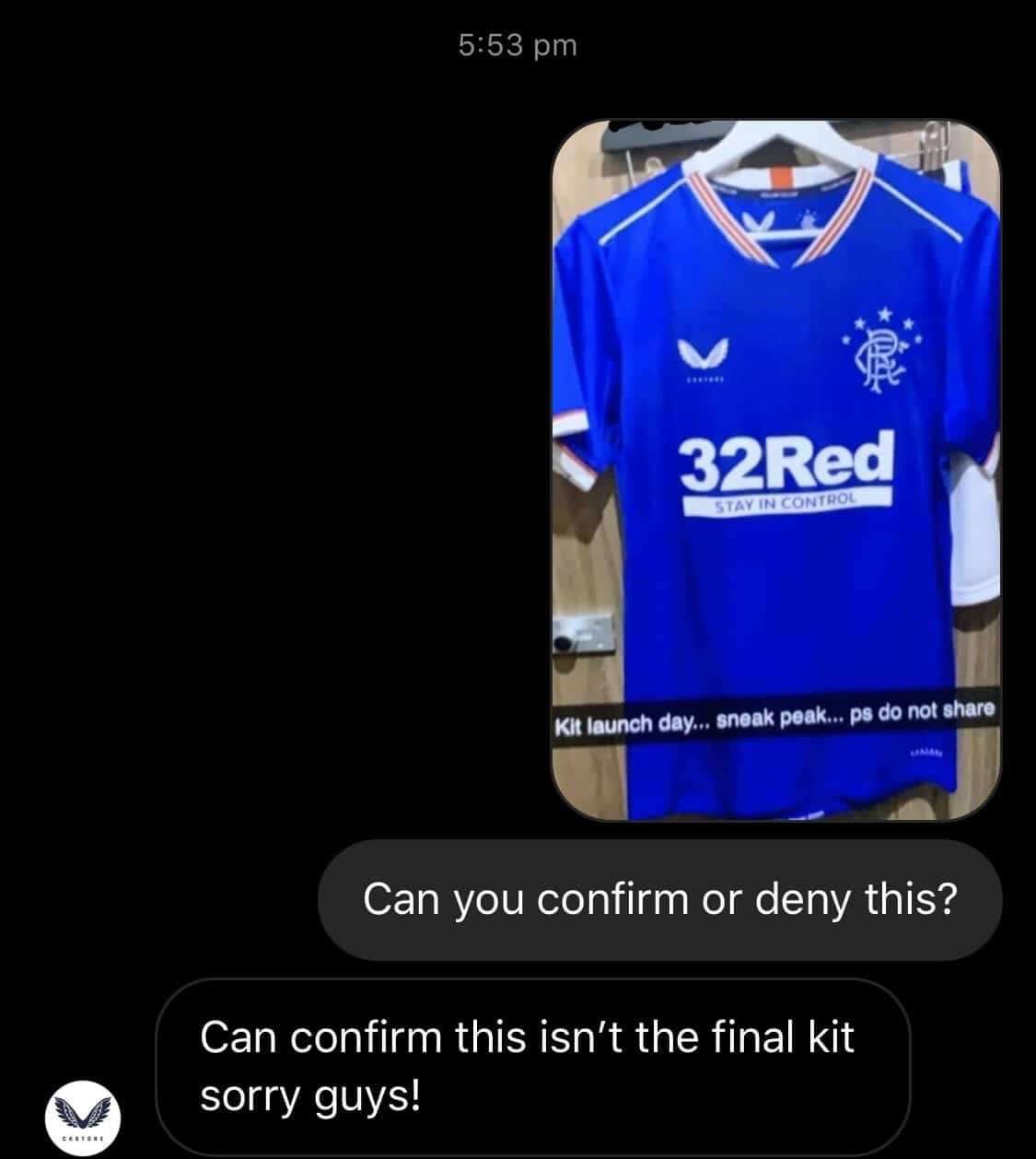 Credit to @12Dazza & @RangersCircle for the images.