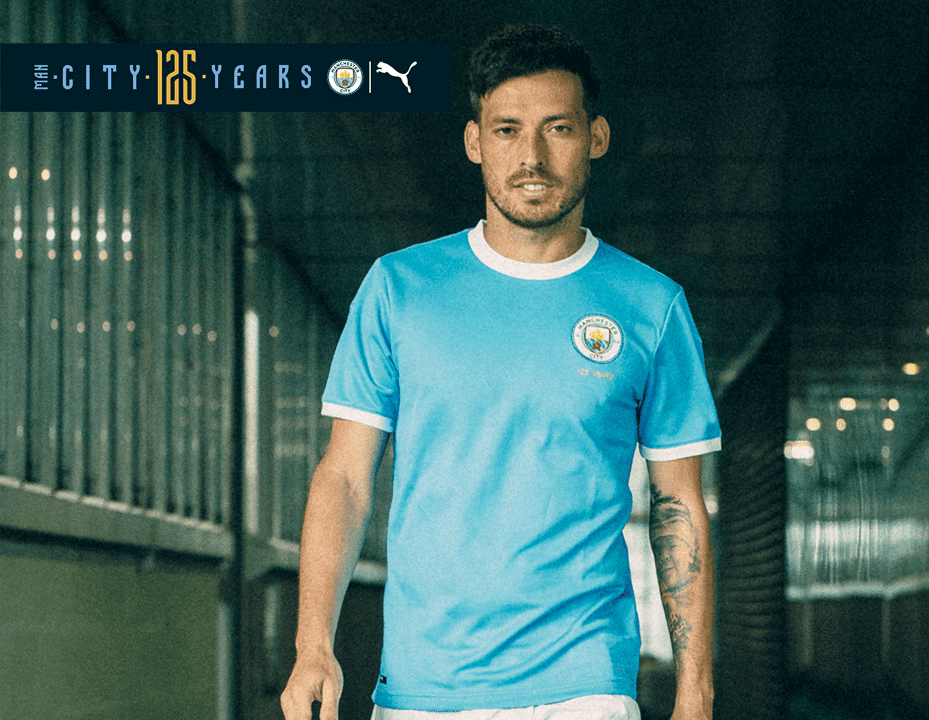 The 2019-20 Manchester City 125th Anniversary shirt is predominantly sky blue with a white round neck collar and cuffs.

On the left breast is the Manchester City badge with yellow ‘125 Years’ embroidered underneath. 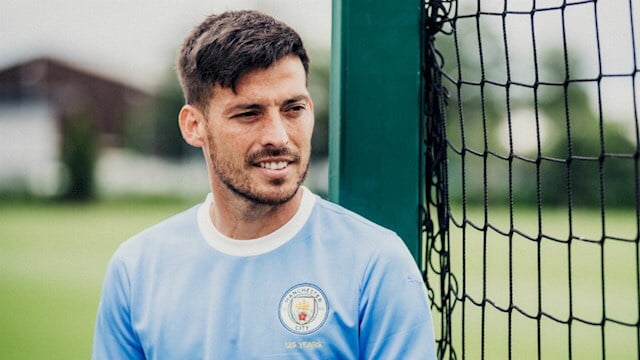 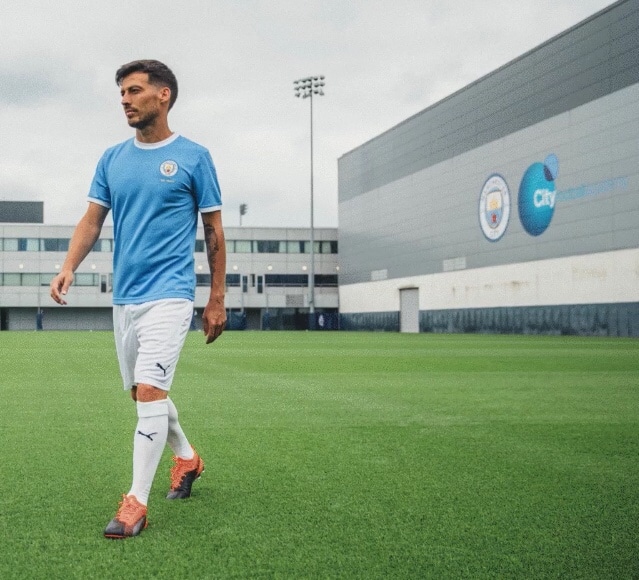 City will wear the commemorative kit during Sunday’s Community Shield.

Only 1,894 of the Man City 125th Anniversary shirts will be made available with each one individually numbered.

Buy a classic retro Manchester City shirt from The Kitman!