International football kit news this morning as a special limited edition Poland 100th Anniversary shirt made by Nike has been revealed. 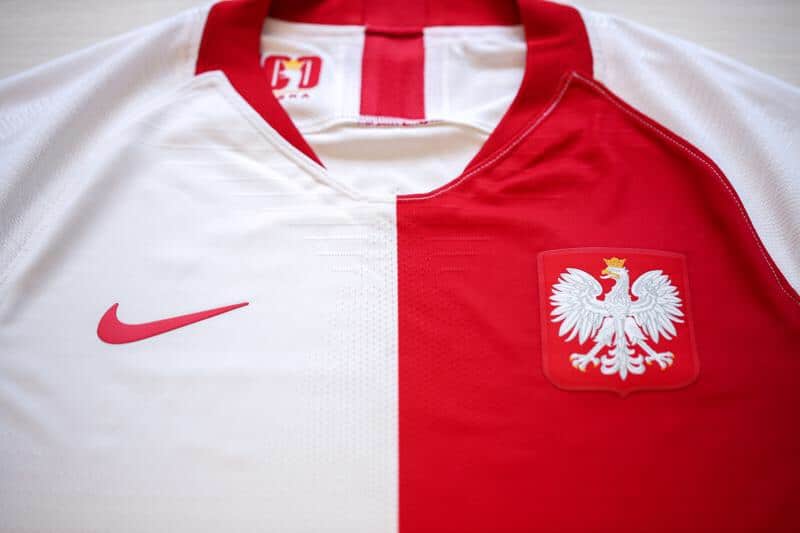 The Polish Football Federation was formed in December 1919 in Warsaw so they have unveiled a limited edition Poland shirt to mark the centenary year.

The 100th Anniversary Poland shirt has a half and half design that sees the left side of the shirt coloured red whilst the left side is coloured white. 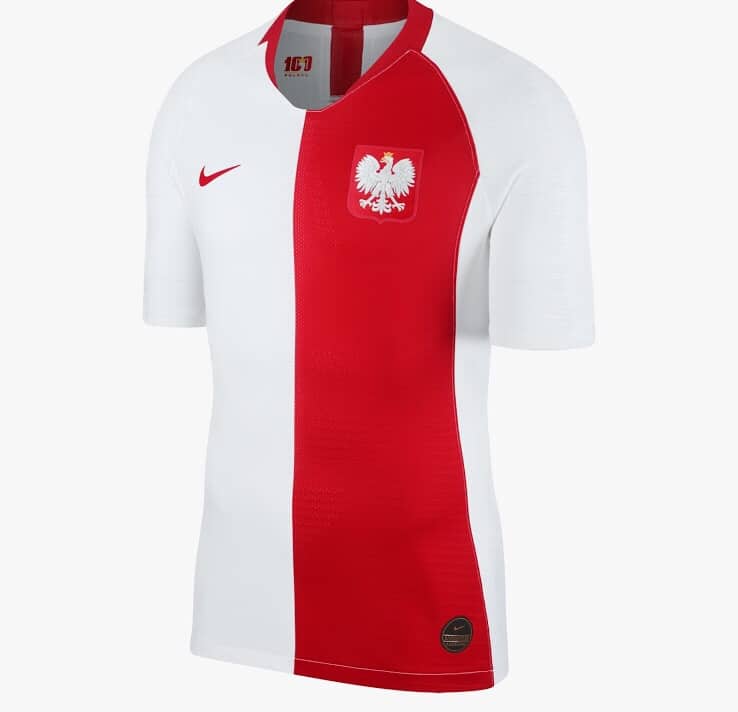 The collar is coloured red whilst the sleeves are coloured white. 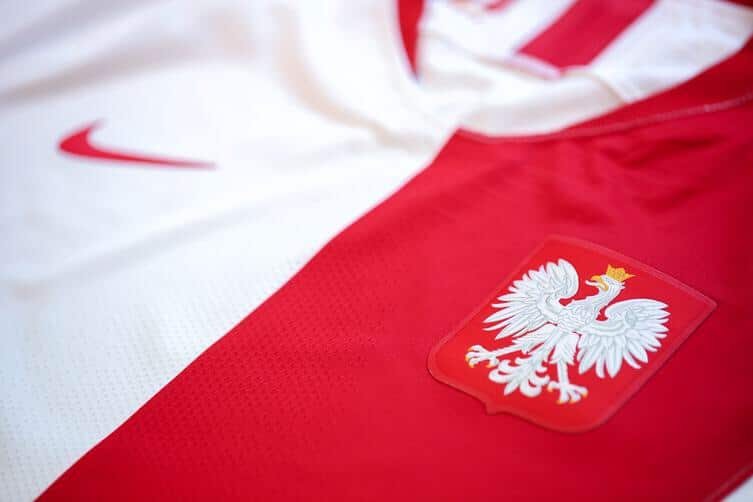 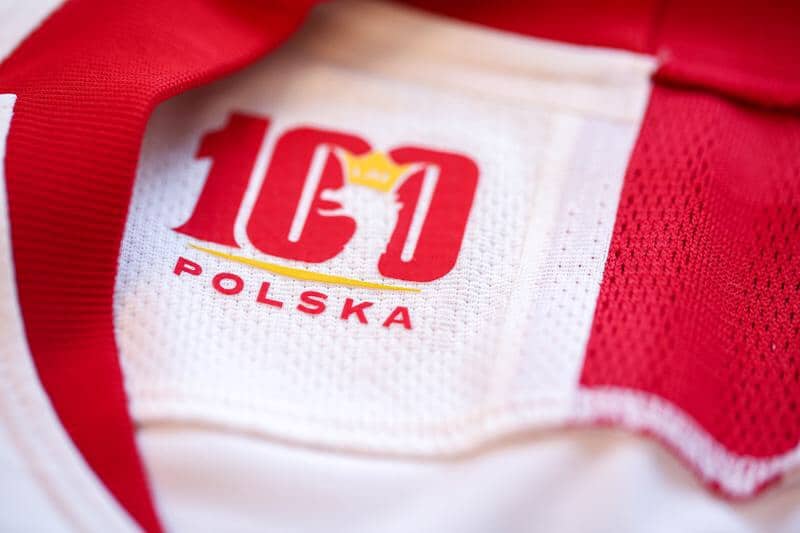 Inside the neckline is a special 100th Anniversary Polska logo. 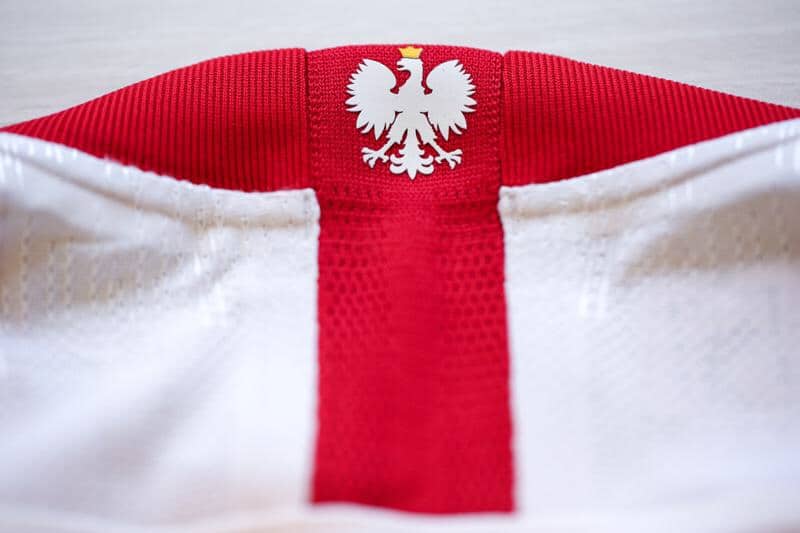 On the back of the neck is a red stripe with a white Poland logo at the top.

This special Poland Anniversary jersey is limited edition and will see only 1919 made available to buy. 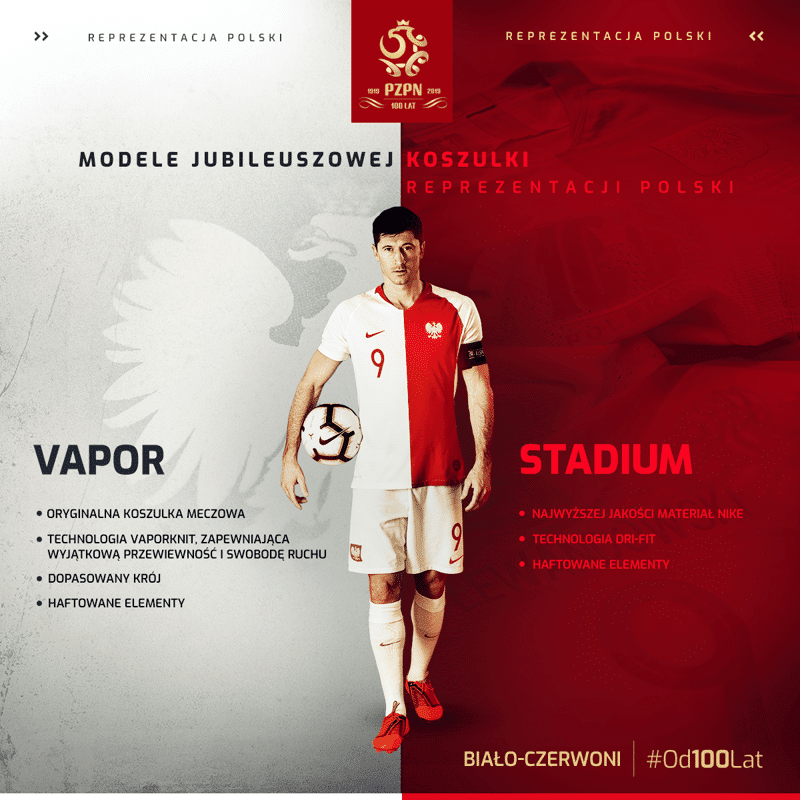 Poland will wear the 100th Anniversary kit against Israel on Monday.

One thought on “Poland 100th Anniversary Shirt Made By Nike”