News from the English Premier League as the leaked Tottenham Hotspur third 2018-19 appears to be inspired by North London.

At first glance the 2018-19 Spurs third shirt appears to have a random graphic on the front of the jersey but on closer inspection it appears the graphic is in fact inspired by North London.

This is yet to be confirmed but The Kitman will bring you more details as we get them.

Pictured below are the new Tottenham Hotspur shirts 2018-19 which are set to be officially released shortly. 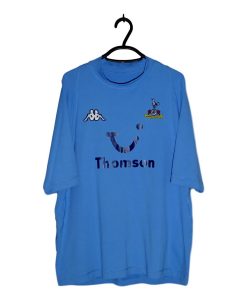