News from the English Premier League as a special limited edition Nike Manchester City Mashup Shirt has been officially revealed. 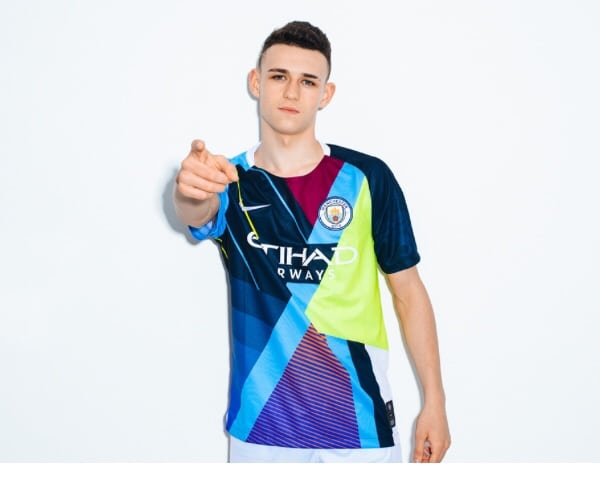 The 2019 Manchester City mashup shirt is made up from from elements of some of the best Nike Man City shirts used over the last 6 years. 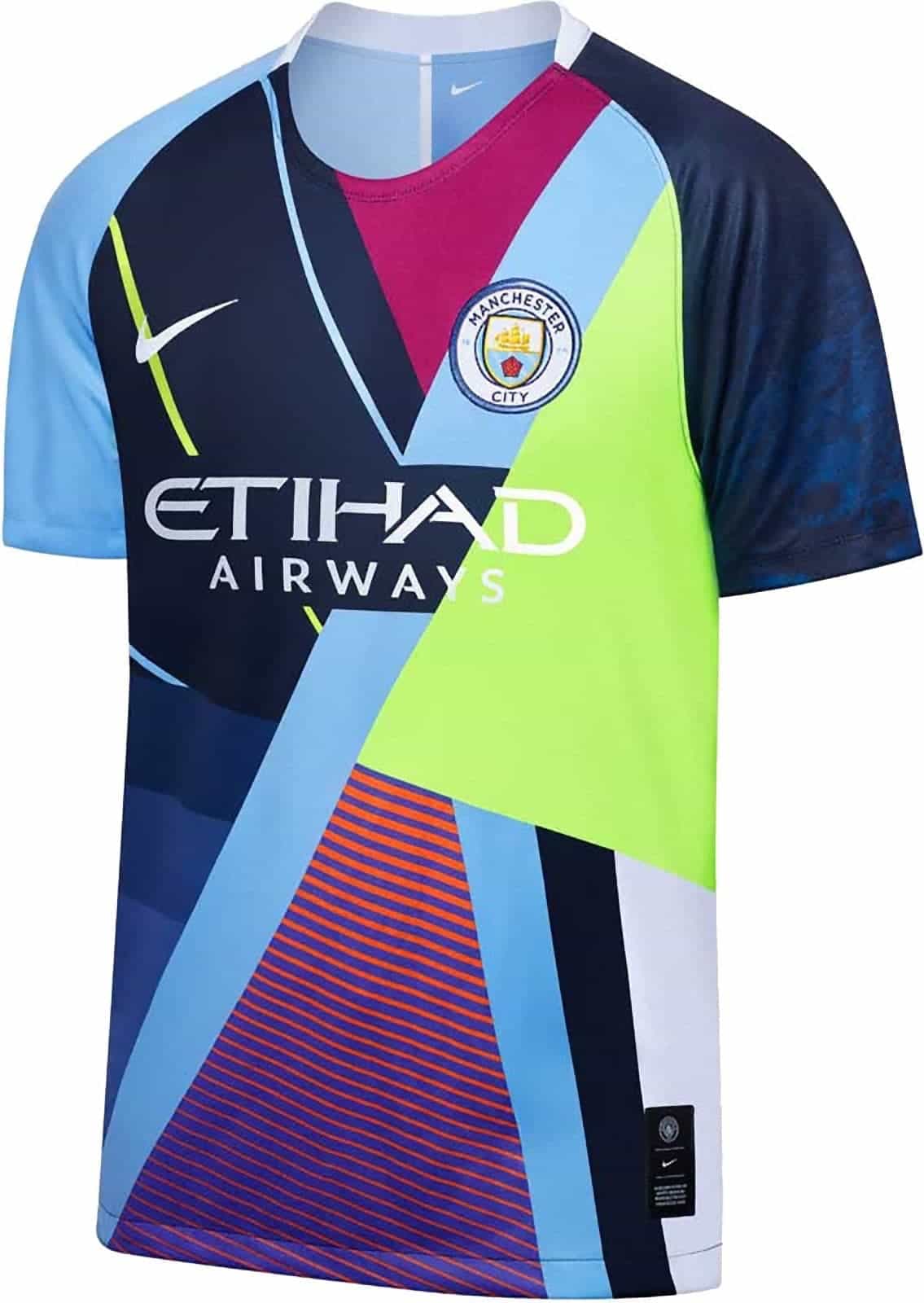 Nine of the fan favourites jerseys are blended together to make one unique limited edition jersey which will shortly be made available for pre order. 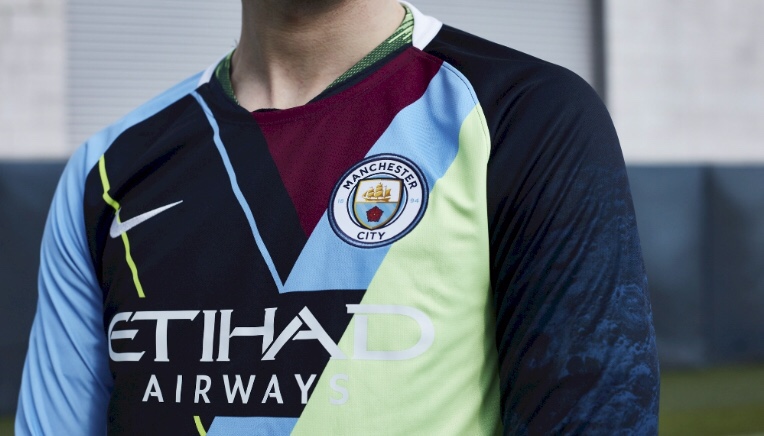 Among the shirts used are the 2017-18 home shirt when Manchester City broke the English Premier League points tally record. Also used is the 2013-14 third shirt that was worn during City’s domestic double winning season. 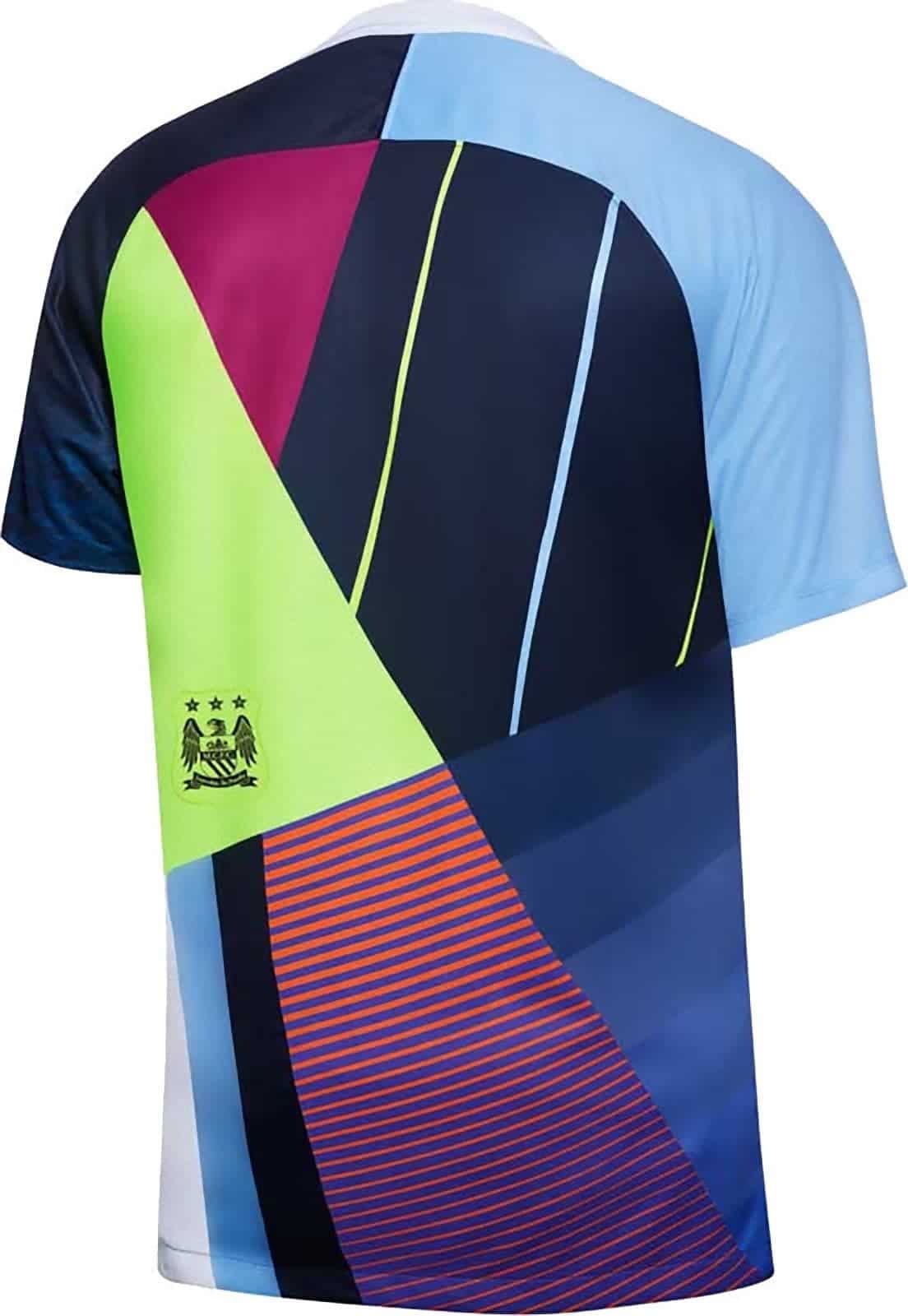 The Manchester City Celebration Mashup Shirt 2019 will be worn this weekend pre match against Fulham and for the remaining fixtures as the players warm up before kickoff. 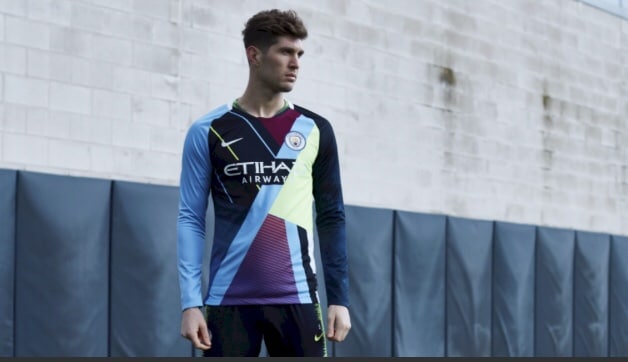 Only 6000 Manchester City celebration shirts will be made available, with each one individually numbered. 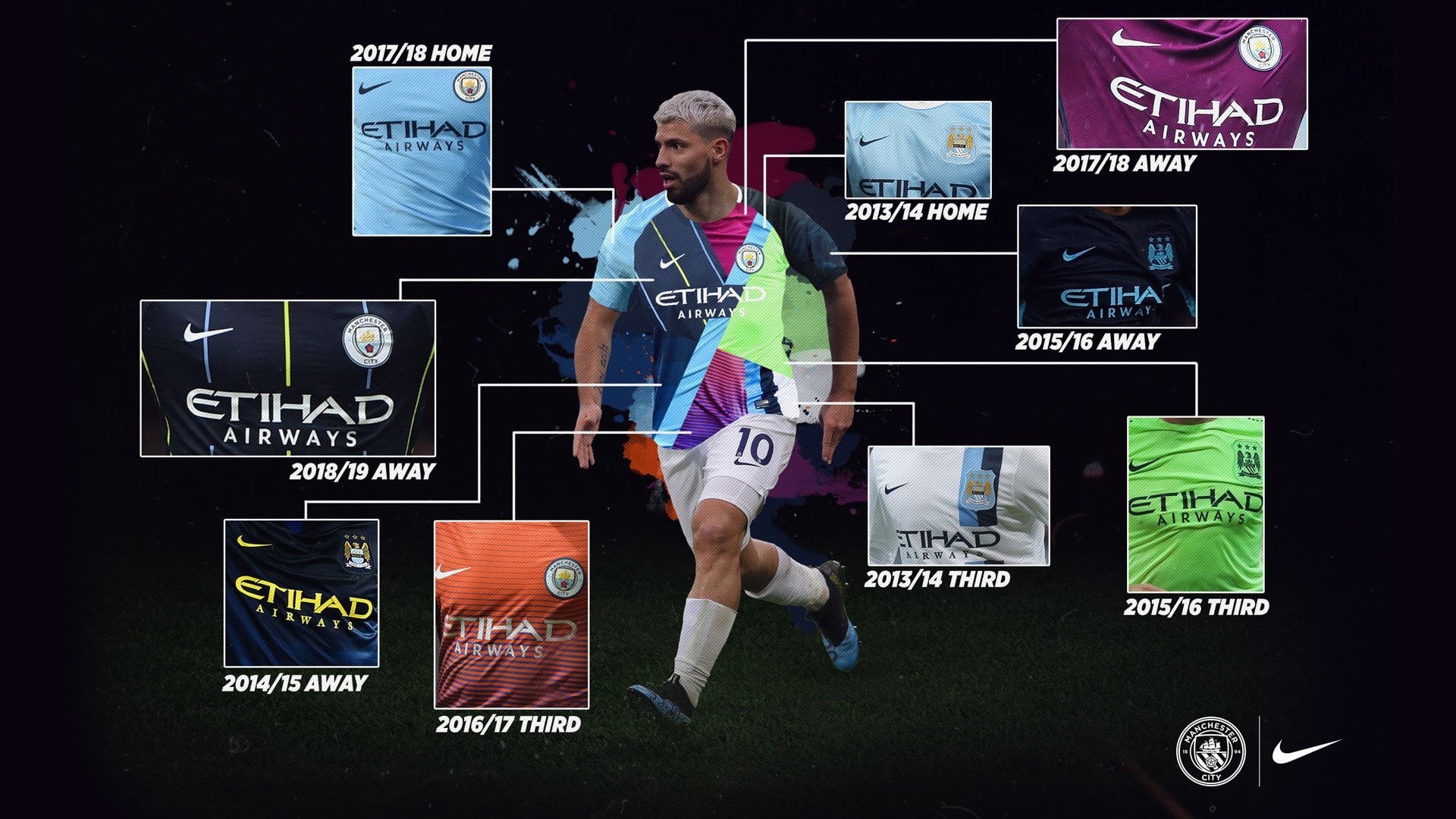