International football kit news this morning as a image of the new Nike France 2020 home shirt has appeared online ahead of its official release. 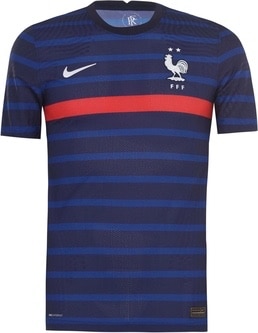 The 2020 France home jersey is inspired by that worn in 1984 when they became European champions. 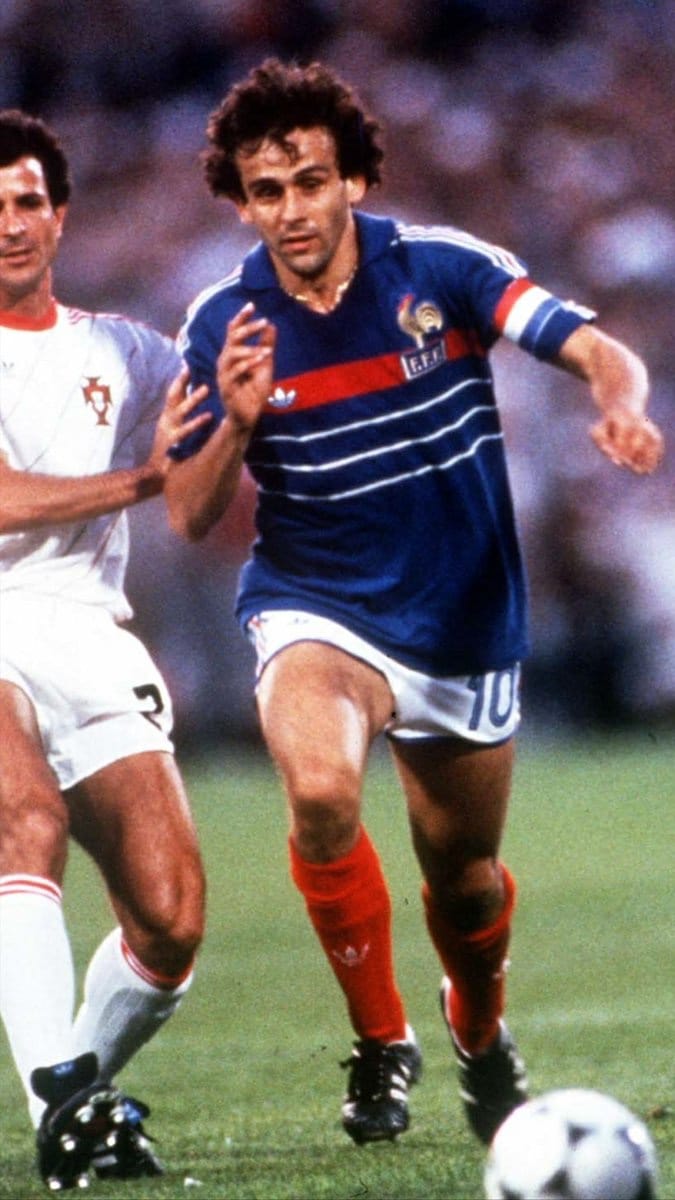 The shirt is predominantly dark blue with blue stripes running across the jersey and the sleeves.

A red band runs across the chest.

Both the Nike logo on the right breast and the French Football Federation crest on the left breast are coloured white.