News from the USL Championship as the Adidas New York Red Bulls II home kit has been officially revealed. 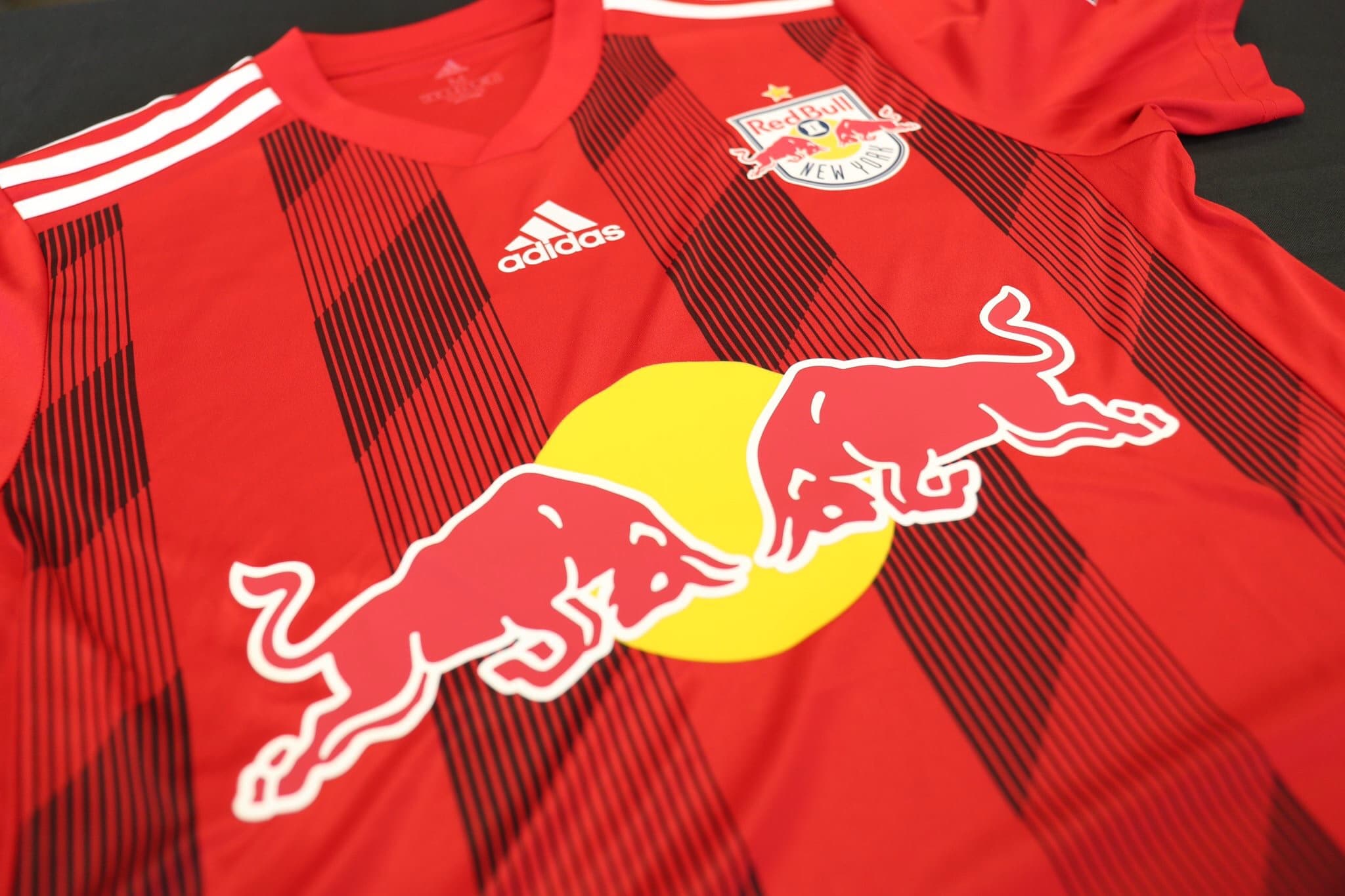 A white Adidas logo is placed beneath the collar whilst the Adidas stripes on the shoulders are also coloured white. 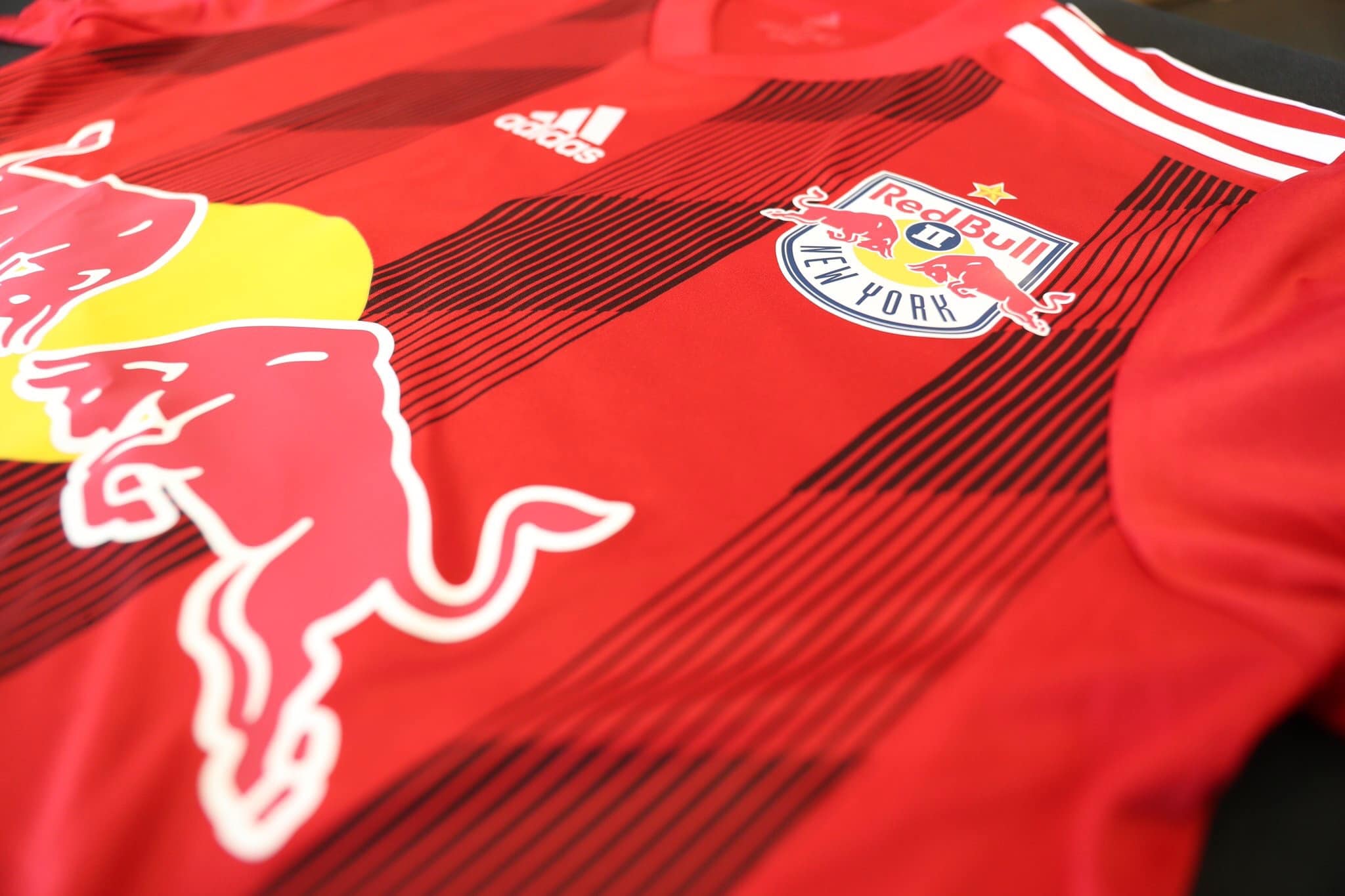