News from Serie A in Italy as after months of speculation the new Inter Milan badge was officially unveiled this morning. 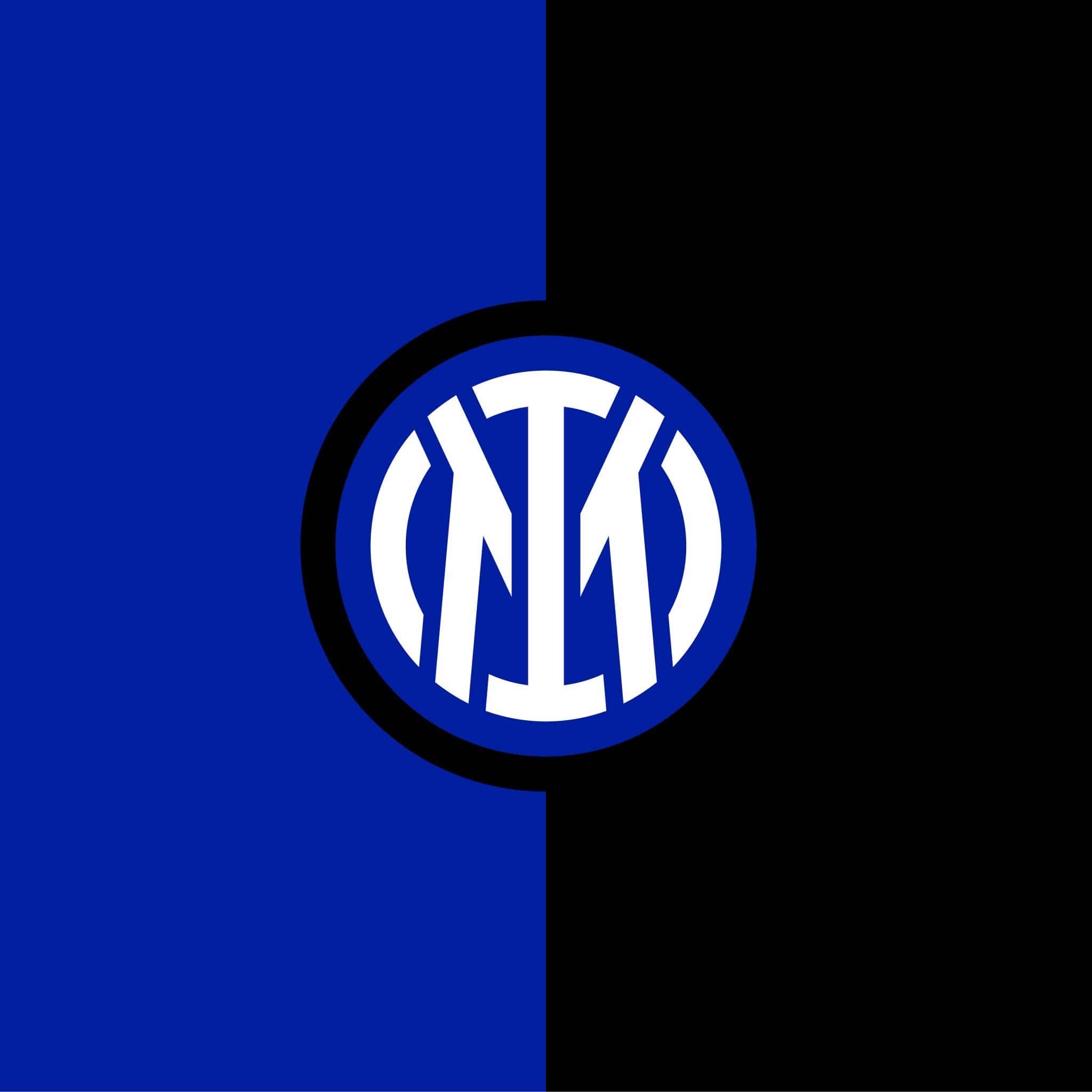 The new Internazionale logo is round with a black border. Inside the circle the background is blue whilst the lettering on the badge is coloured white. 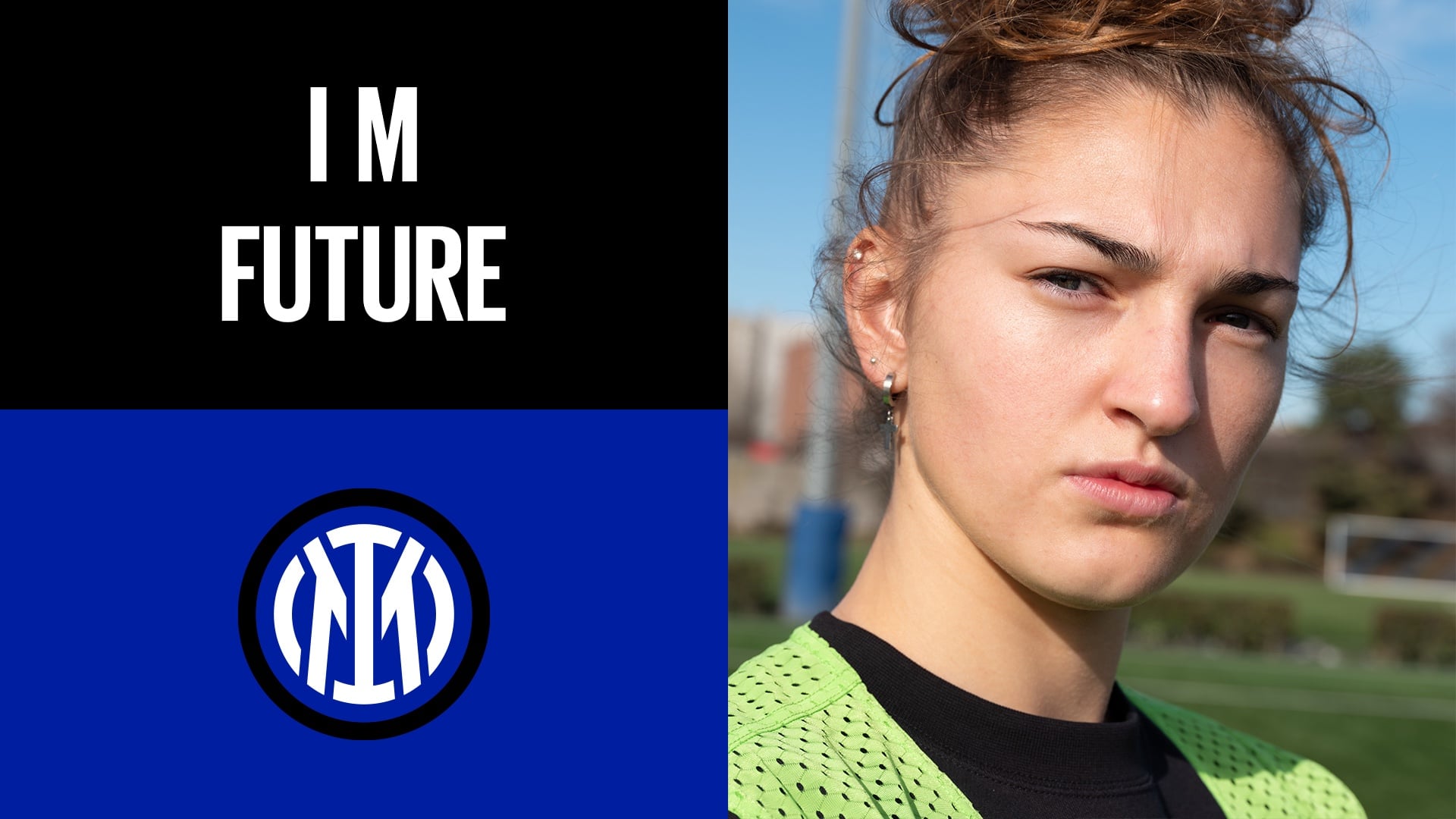 Already the new Inter Milan logo is getting a lot of flack from the clubs supporters, rival fans and football shirt collectors Worldwide. 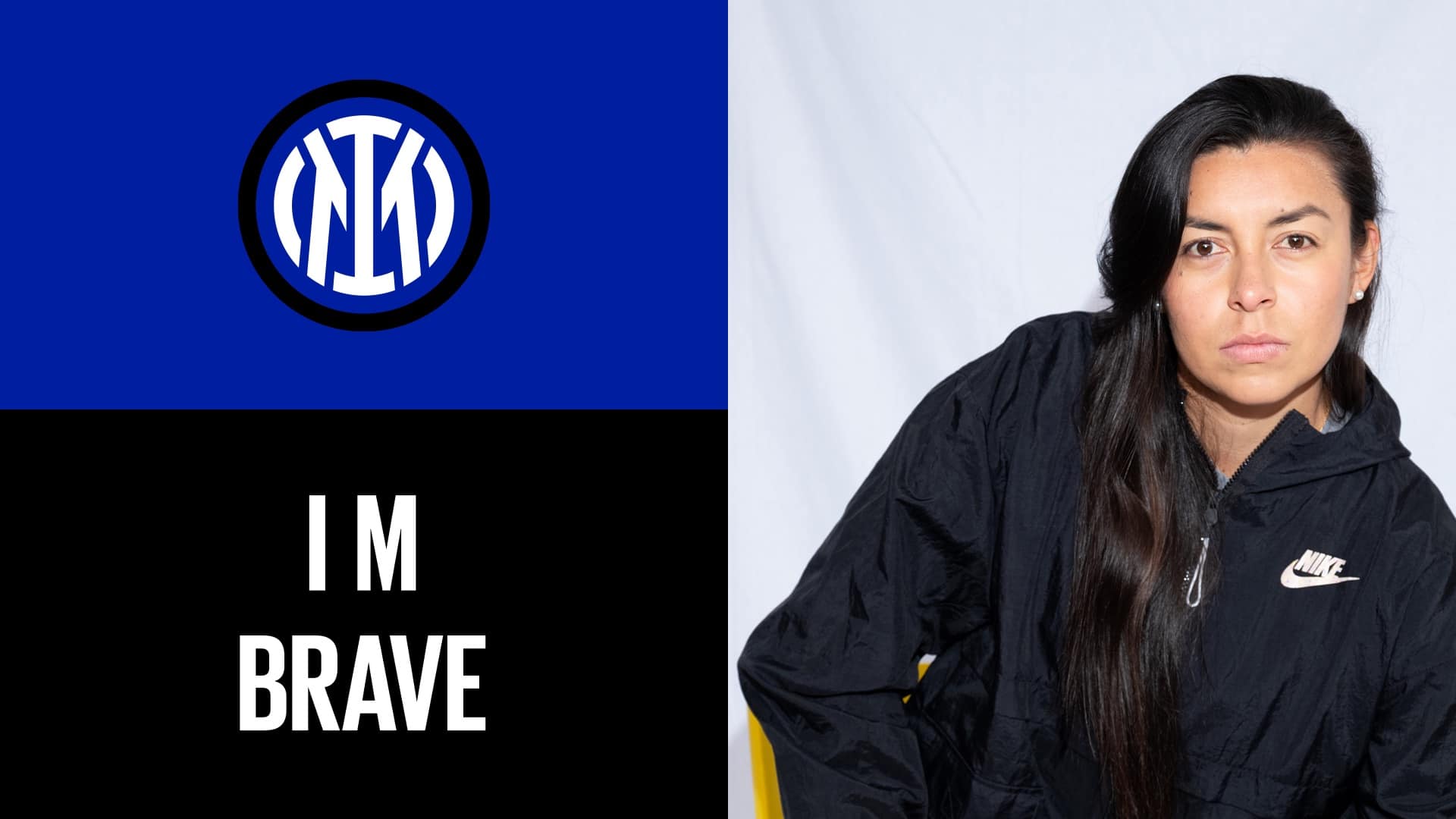 The club have stated that the new Inter Milan logo will be used from the 2021-22 season onwards although there’s rumours that the new badge will feature on the reported Internazionale fourth shirt which we leaked last week. 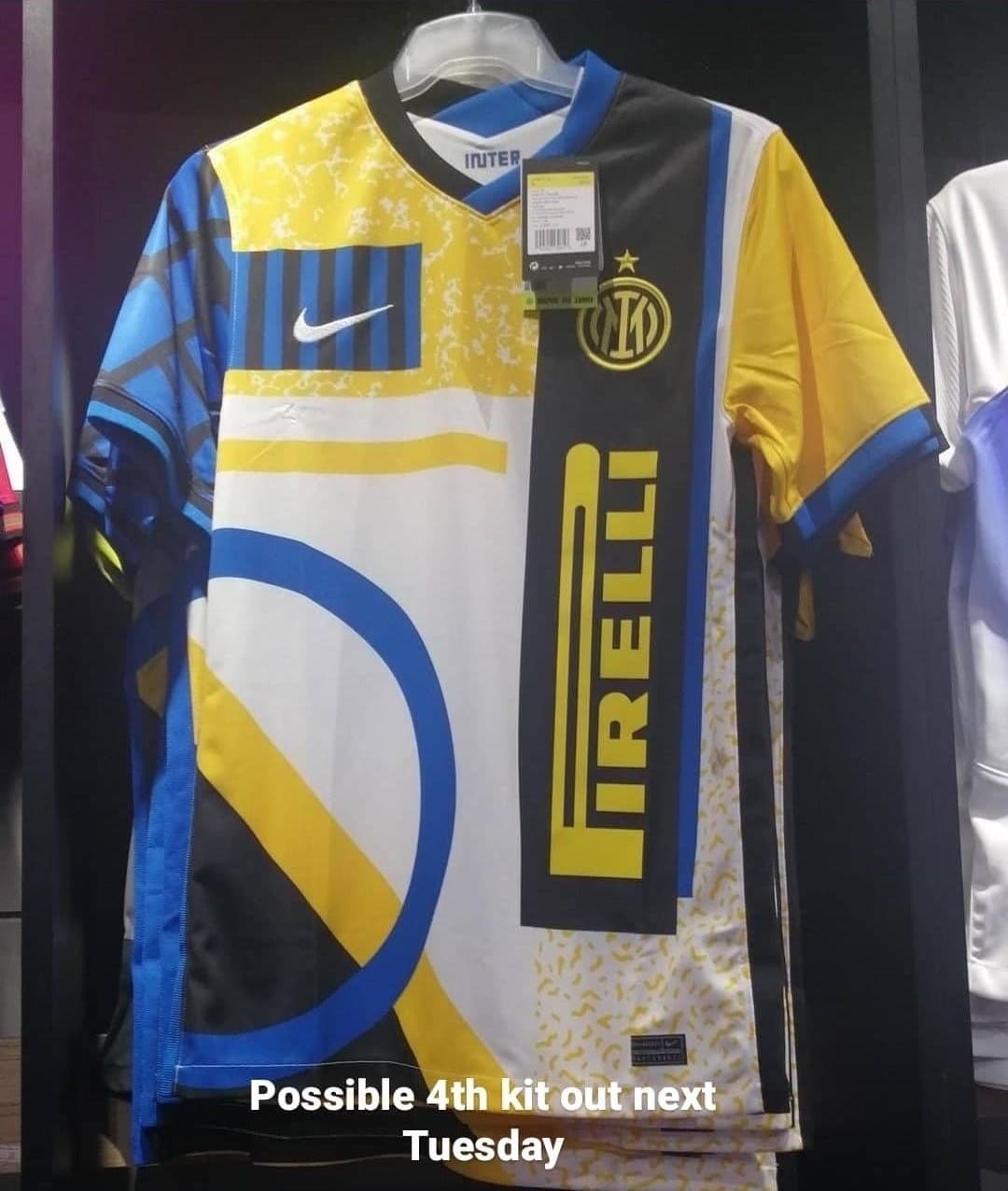