News from the MLS as the new Minnesota United 2019 Drift jersey made by Adidas has just been officially launched. 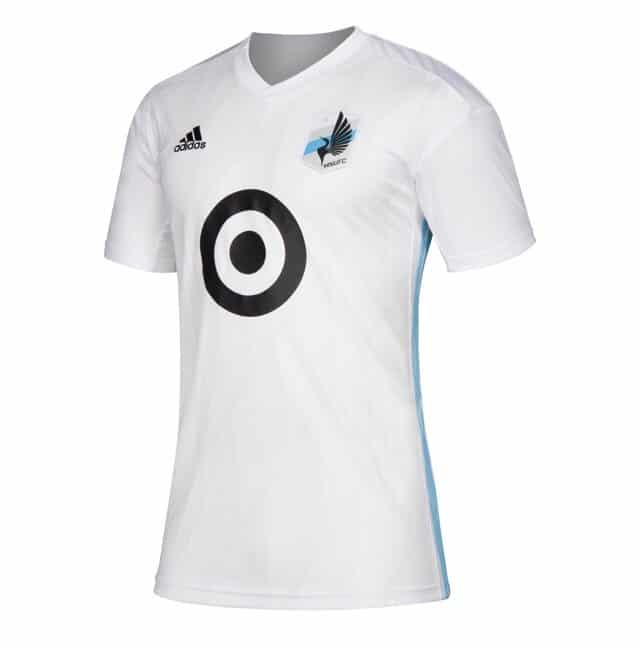 The 2019 Minnesota United drift jersey is predominantly white with a textured design that evokes the drifting and accumulation of snow. 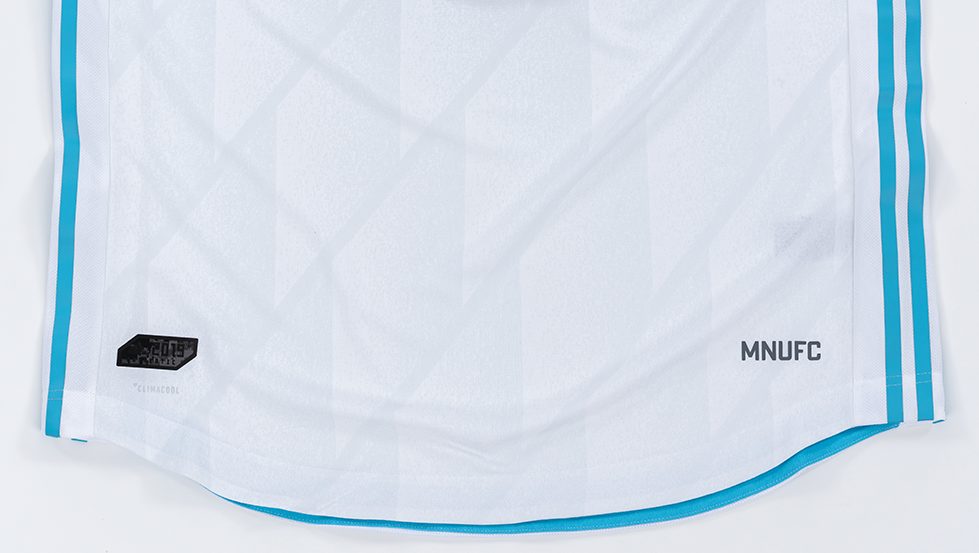 Blue Adidas stripes run down the sides of the jersey whilst the trim on the cuffs and hem are also coloured blue. 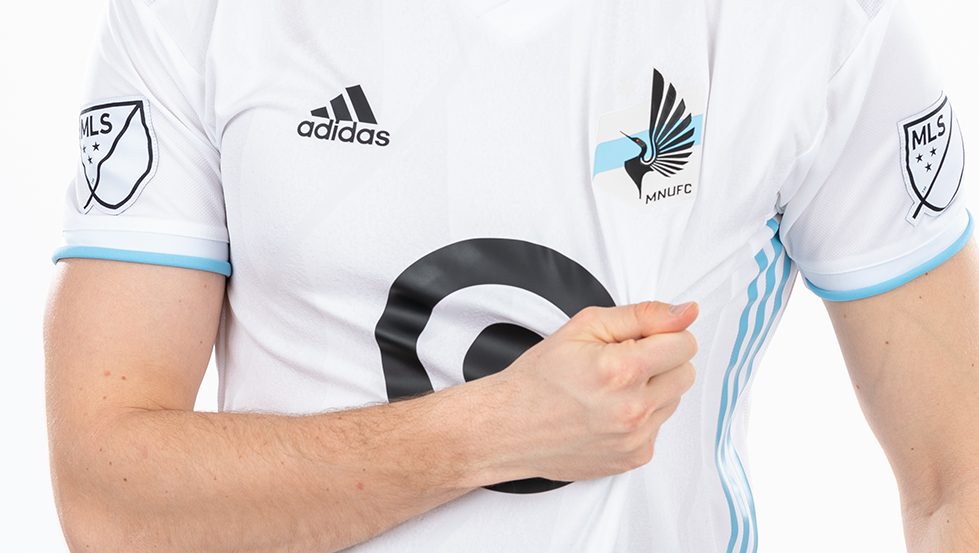 Both the Adidas logo on the right breast and the Target logo in the centre of the football shirt are coloured black. 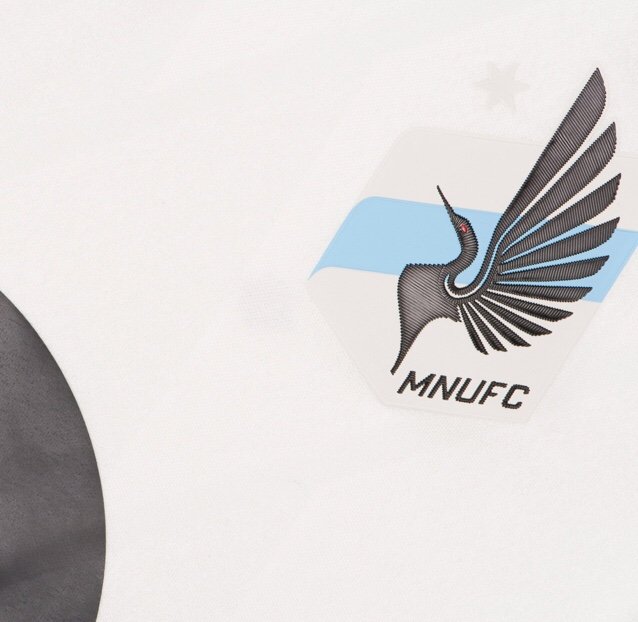 On the left breast is the Minnesota United FC crest. 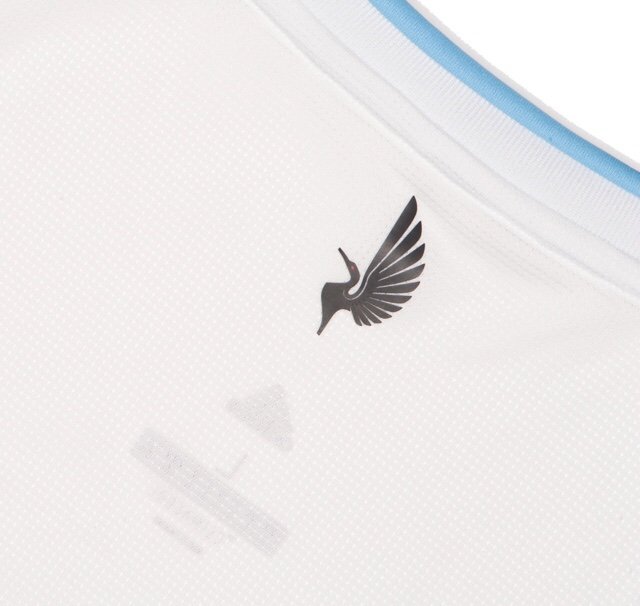 On the back of the neck is Minnesota’s state bird as used on the club crest. 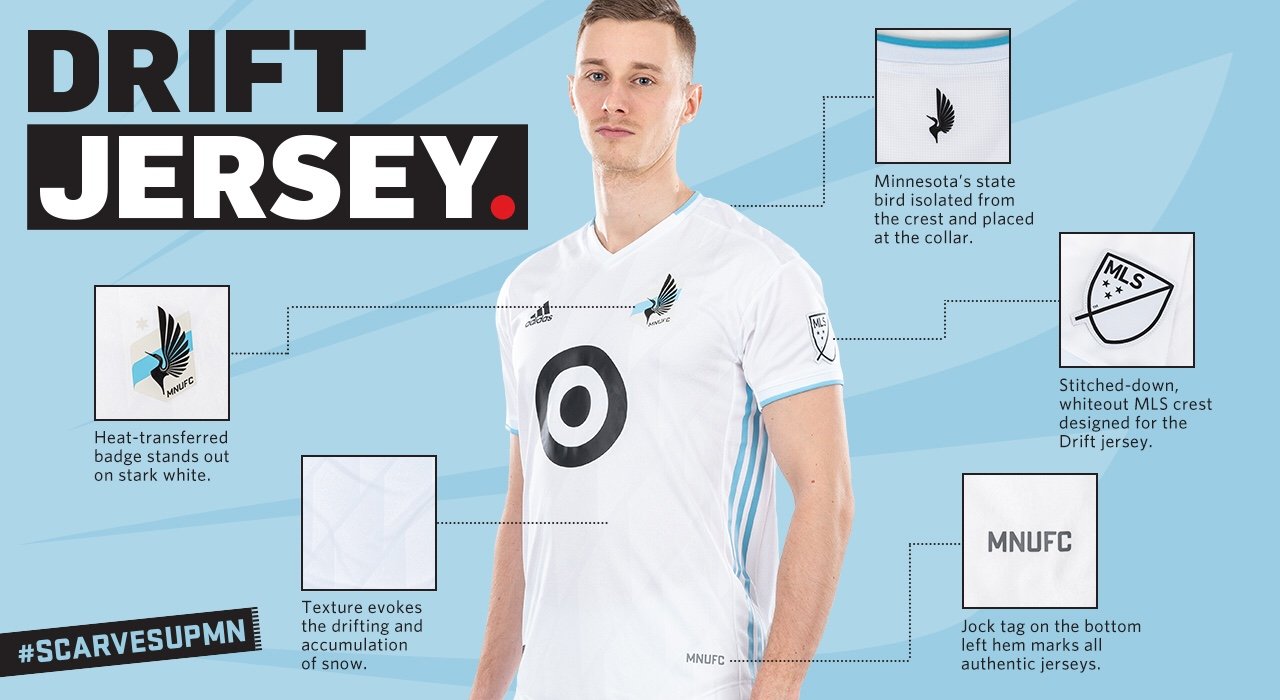