Football kit news from the Sky Bet Championship as the new limited edition Middlesbrough third kit 2020-21 made by Hummel has been officially unveiled. 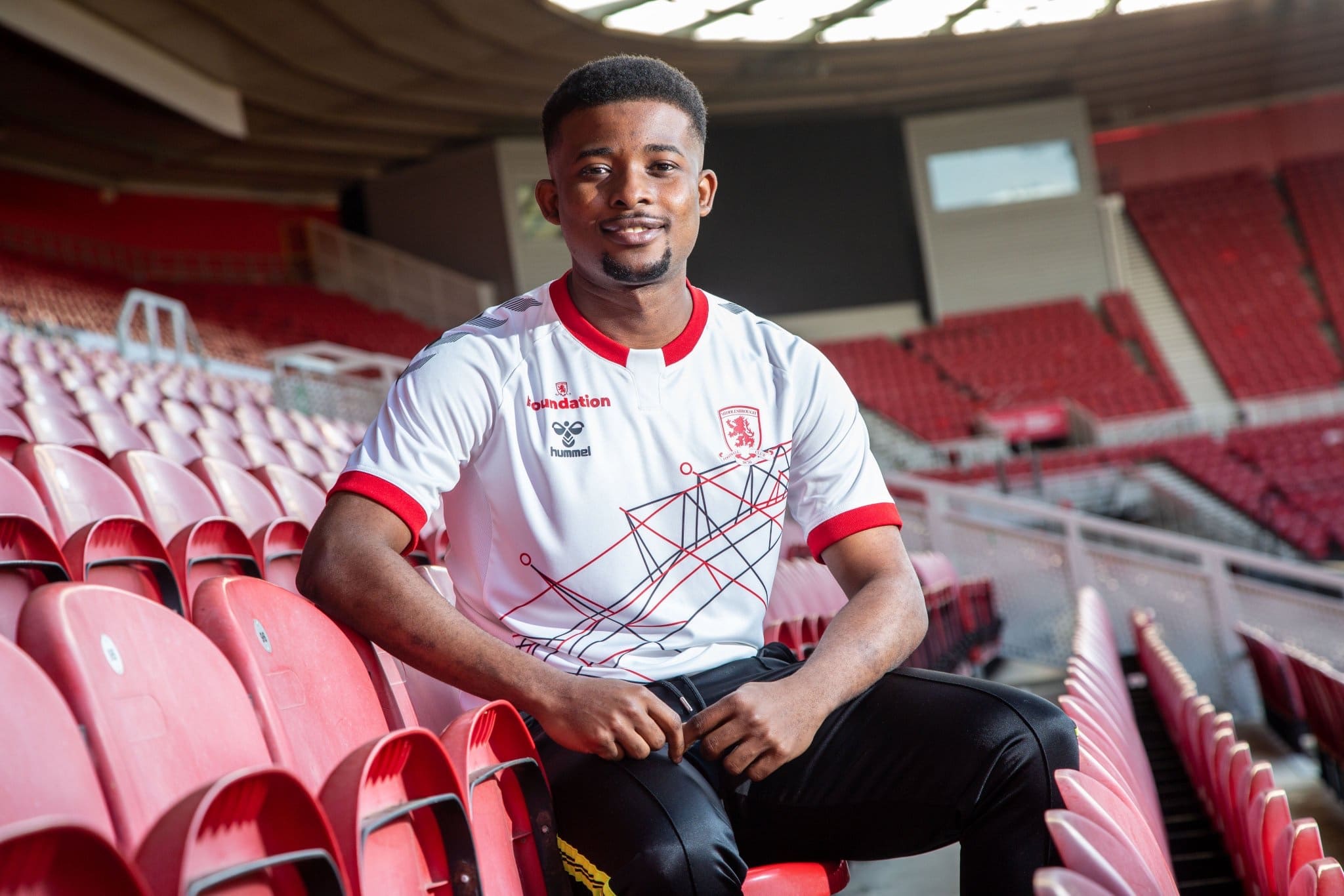 The 2020-21 Middlesbrough FC third shirt is white with a red coloured and cuffs. 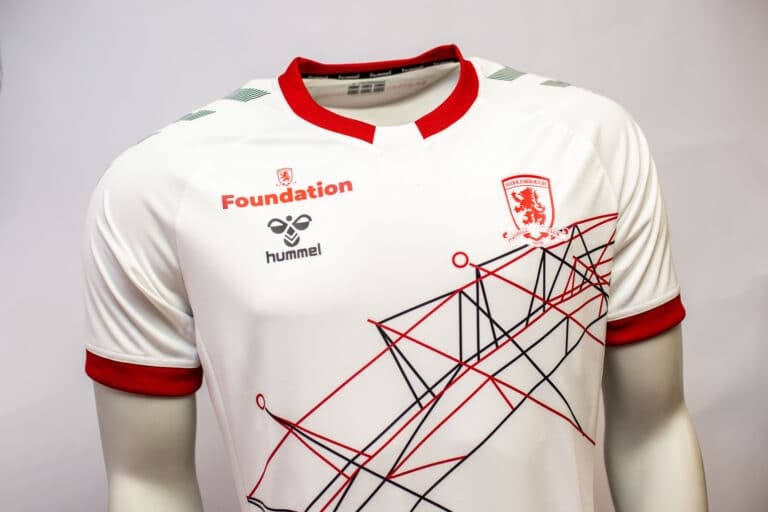 A red and black pattern runs across the front of the shirt depicting the top of the Riverside stadium.

The Middlesbrough FC badge is placed on the left breast. 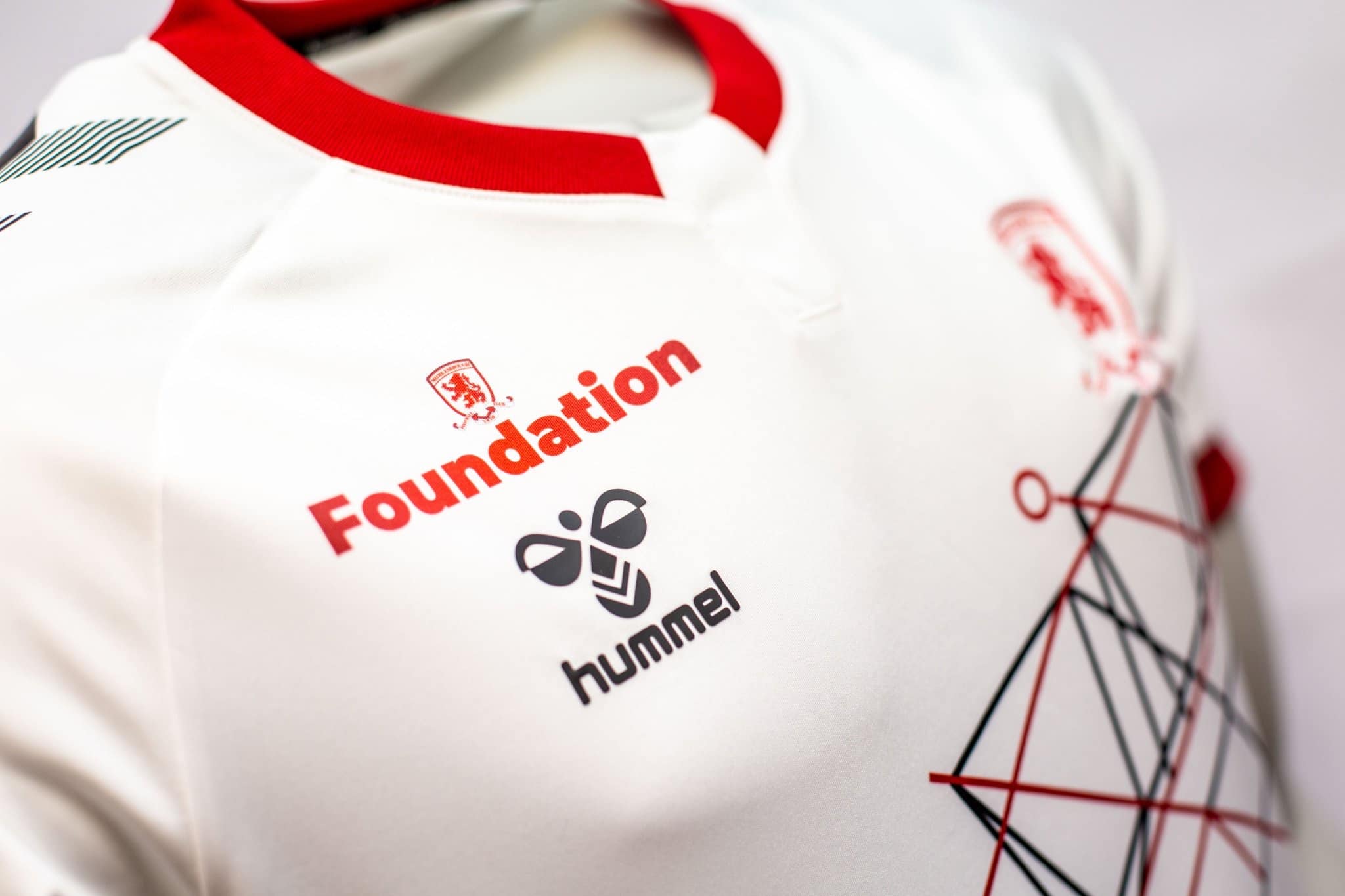 On the right breast is a dark grey Hummel logo.

The Middlesbrough Foundation logo is placed above the Danish brands logo after the clubs principal partner Kindred donated the 32Red shirt sponsor space to the foundation. 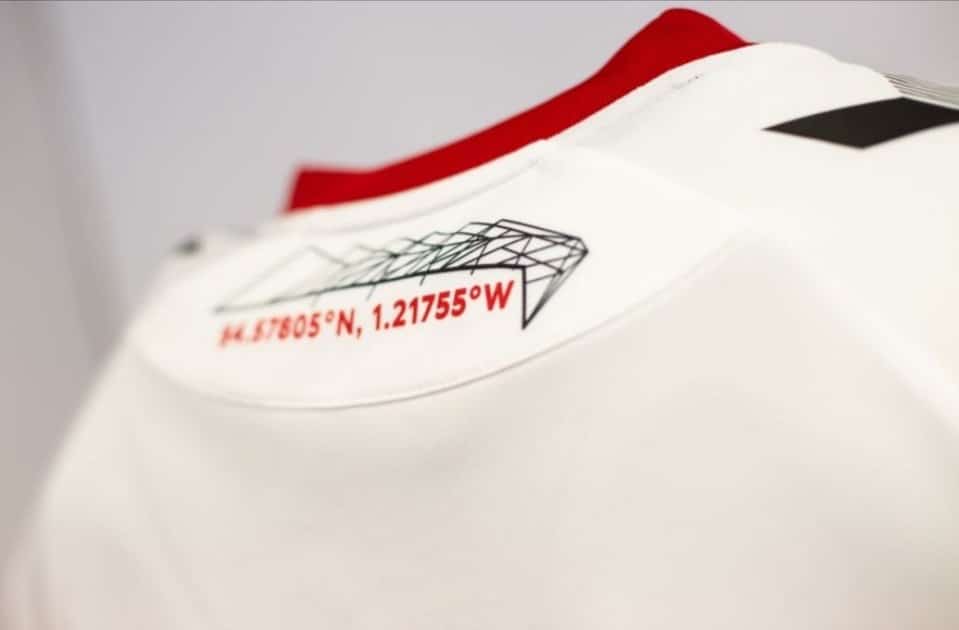 On the top of the back are the coordinations to the centre spot at the Riverside stadium as the club celebrates their 25th season there. 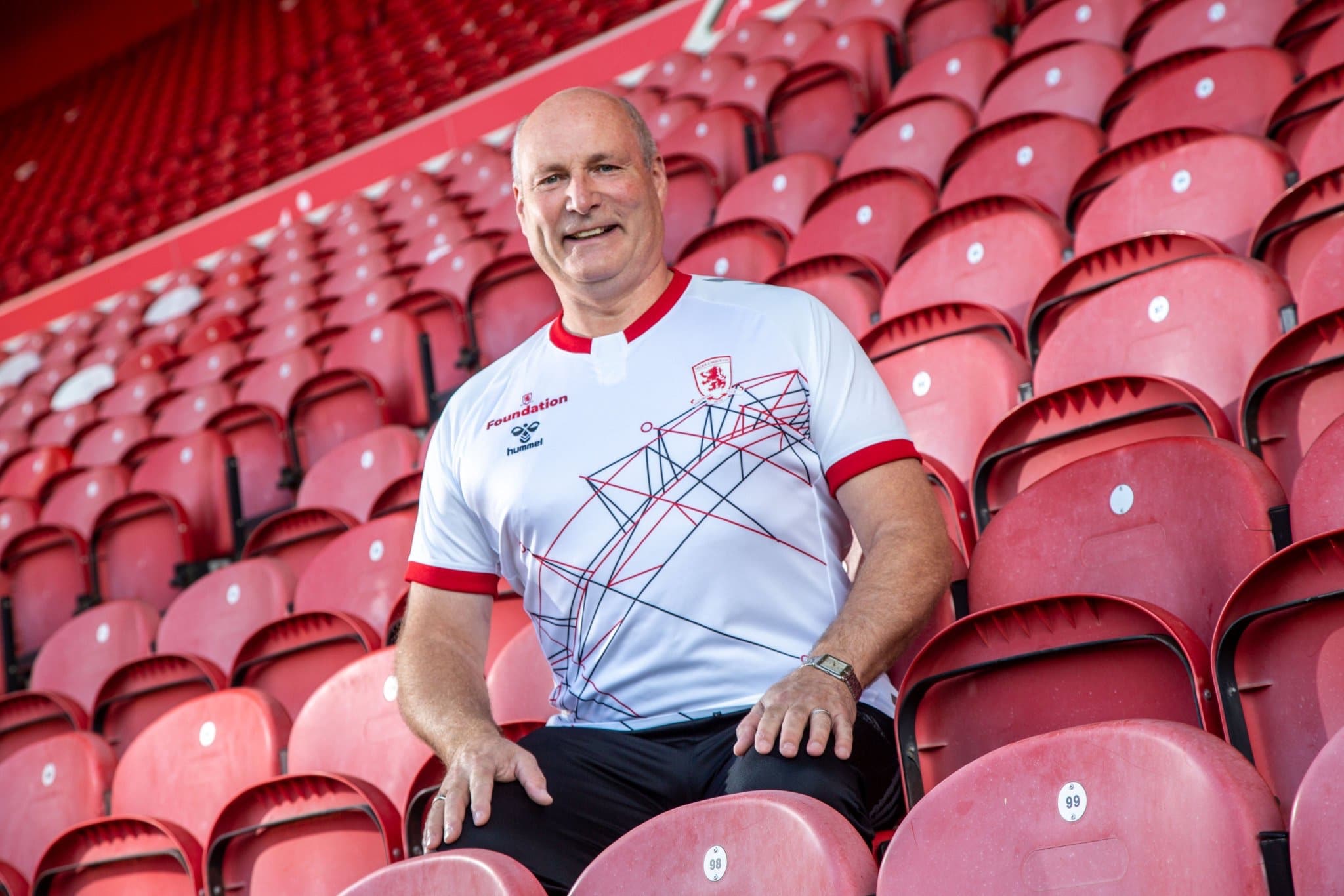 White shorts and socks complete the Middlesbrough third kit 2020-21 that will be worn for the first time against Cardiff City on Saturday.

Only 1,800 will be made available to the public.