Football kit news from Sky Bet League One now as on Saturday the new amber Macron 2019-20 Bristol Rovers charity third kit was officially unveiled and was debuted during the 1-3 win over AFC Wimbledon the same day. 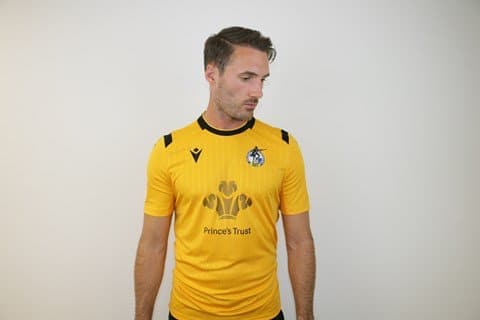 The 2019-20 Bristol Rovers third shirt is predominantly amber with thin tonal stripes running down the jersey whilst the collar and the details on top of the shoulders are coloured black as is the Macron logo on the right breast.

Bristol Rovers badge is placed on the left breast.

Utilita have donated their advertising space on the Bristol Rovers third shirt to their chosen charity the Prince’s Trust. 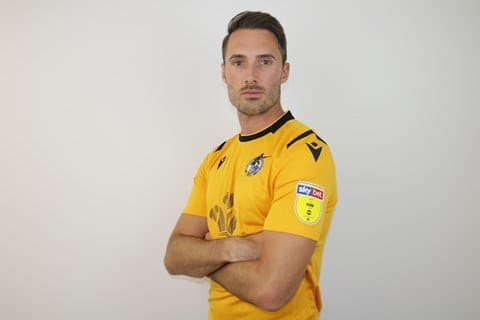 Commercial Director Tom Gorringe said, “I would like to thank our partners Utilita and the Prince’s Trust for their cooperation in both the design and implementation of the kits.

“It was always our plan to explore options to include a limited edition third kit to aid and promote the work of a worthwhile charity.

“Supporters will be able to bid for these limited edition kits at the end of the season and we are hoping that this will raise a healthy sum of funds for the Prince’s Trust.” 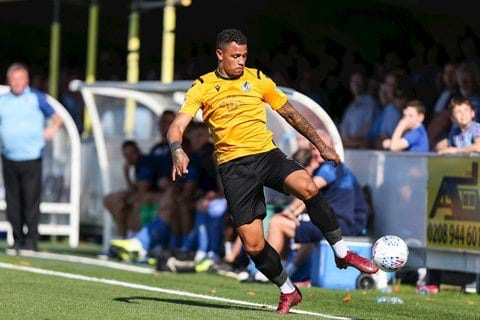 Only 50 of the limited edition Bristol Rovers third shirts have been made available to the public.

Buy a classic Bristol Rovers shirt from The Kitman!