News from the English Premier league as the new Liverpool retro collection including iconic shirts and jackets from the clubs history has been released. 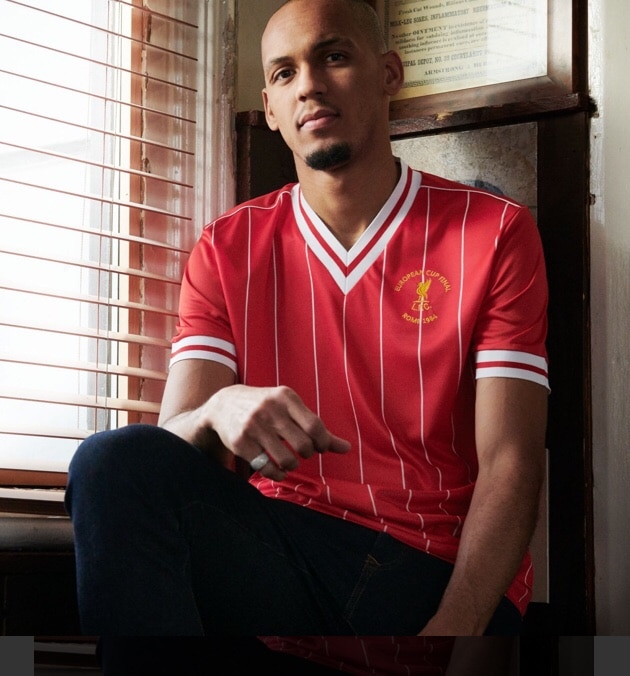 Current Liverpool stars Mohamad Salah, Fabinho, Dejan Lovren and Divock Origi have modelled the new Liverpool Retro Collection which is sure to be a big hit with the clubs supporters. 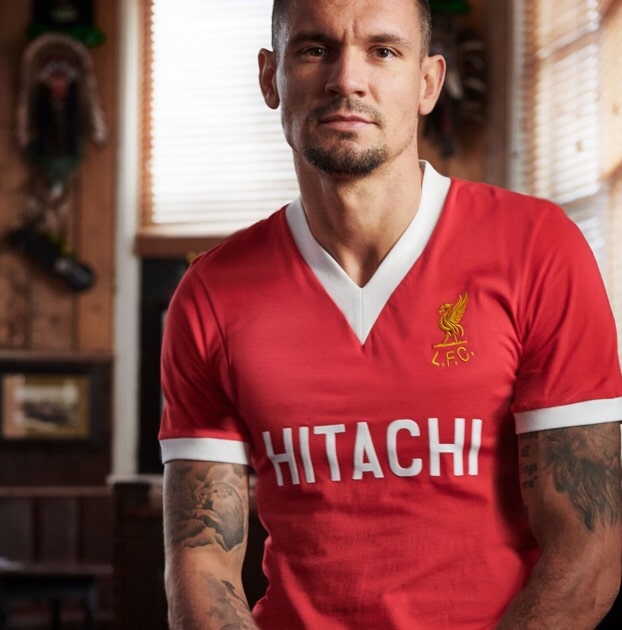 Amongst the retro Liverpool shirts released are the 1978 home shirt which featured Hitachi as the shirt sponsor. 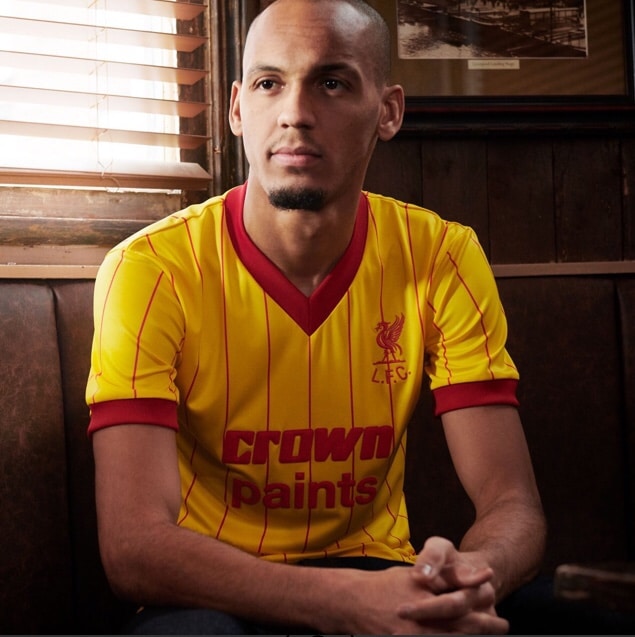 The 1982 Liverpool away shirt was yellow with red pinstripes and featured Crown Paints as the shirt sponsor. 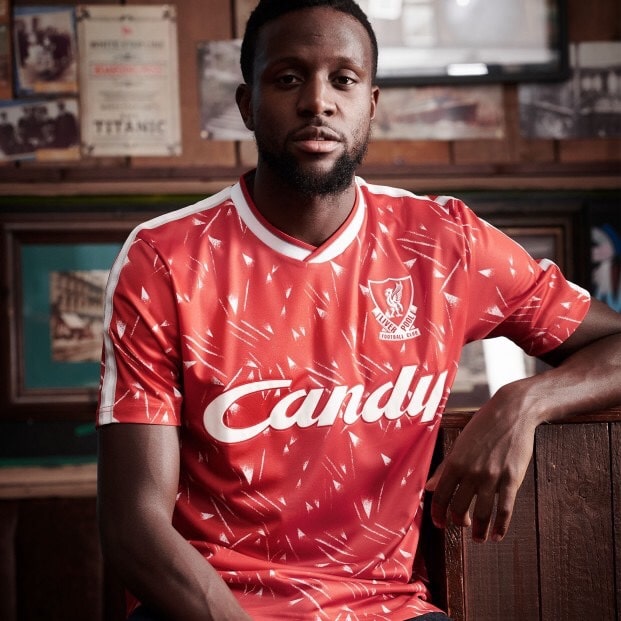 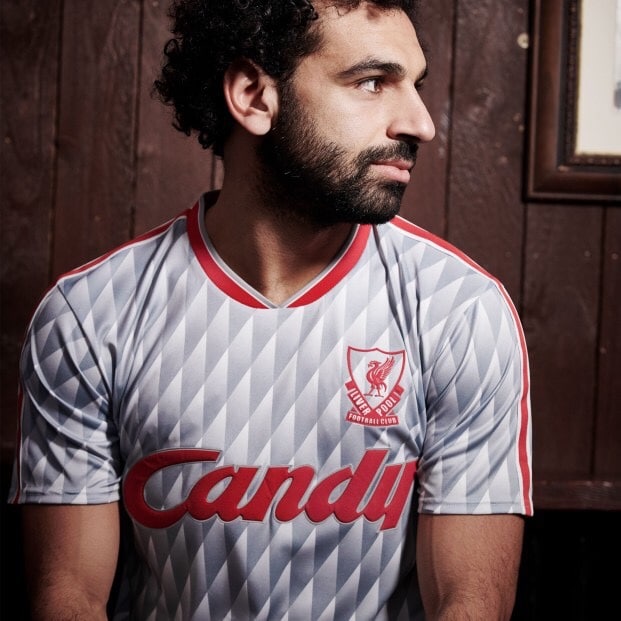 Other shirts included in the range are the famous Candy home and away jerseys as well as the more modern 1999-00 and 2002-03 away shirts both sponsored by Carlsberg. 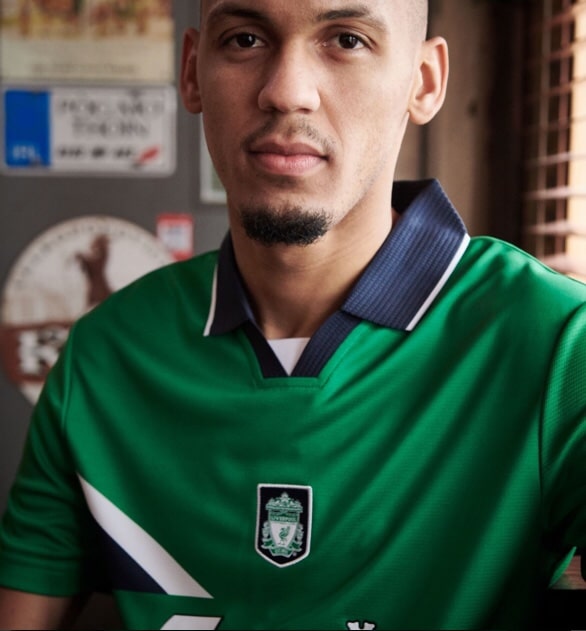 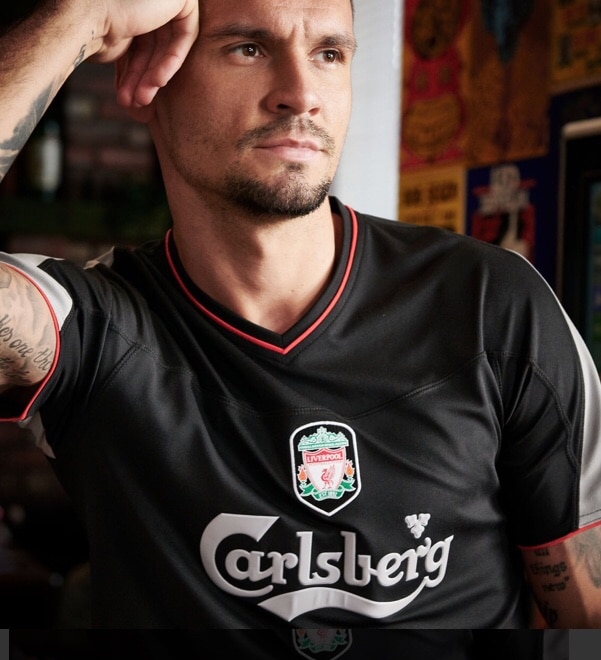 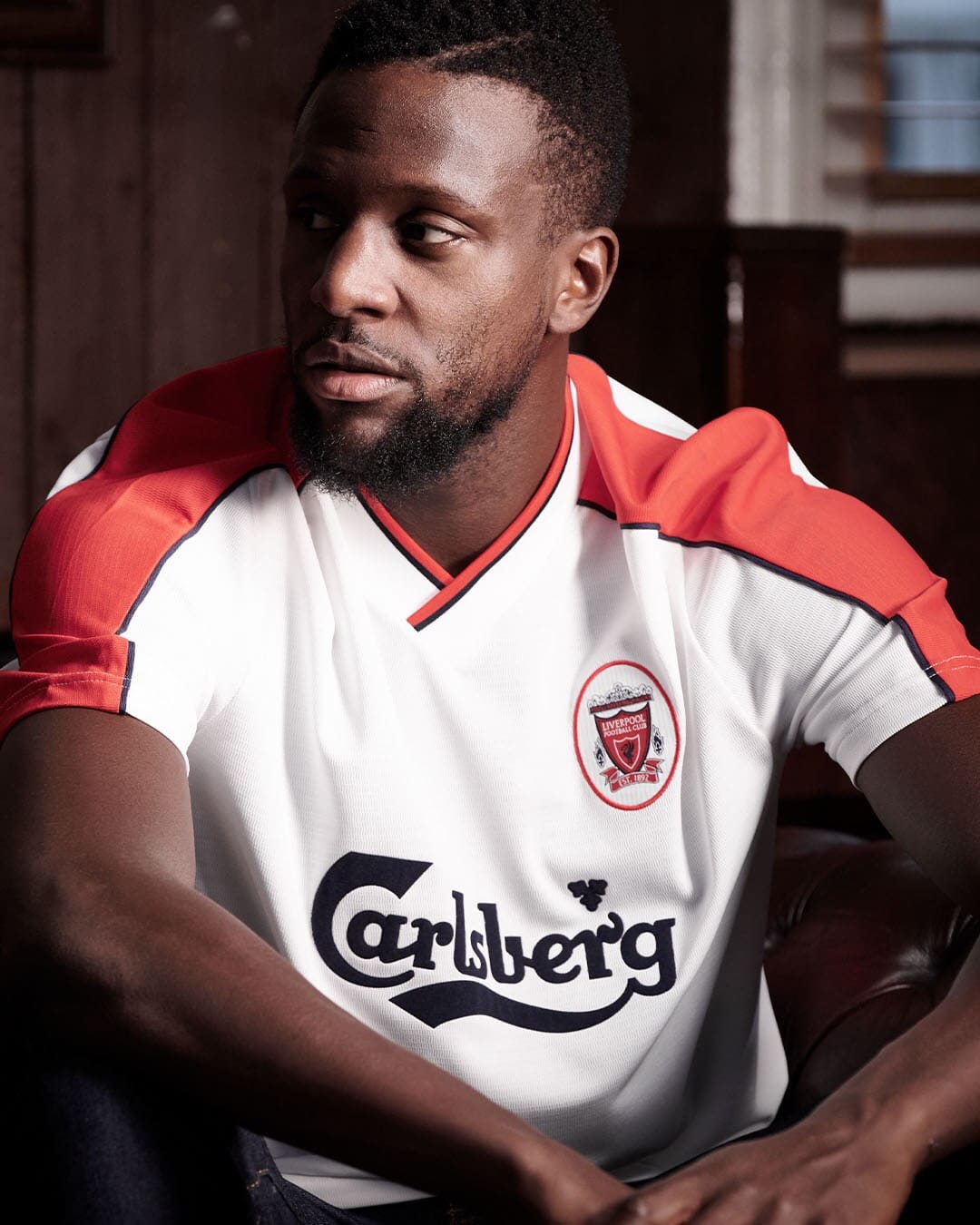 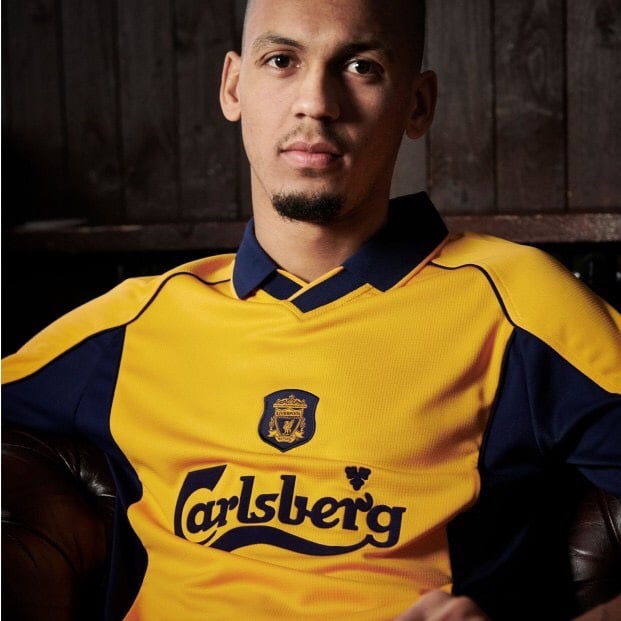 As well as the retro football shirts the new Liverpool retro collection also features classic jackets that have featured in the clubs history. 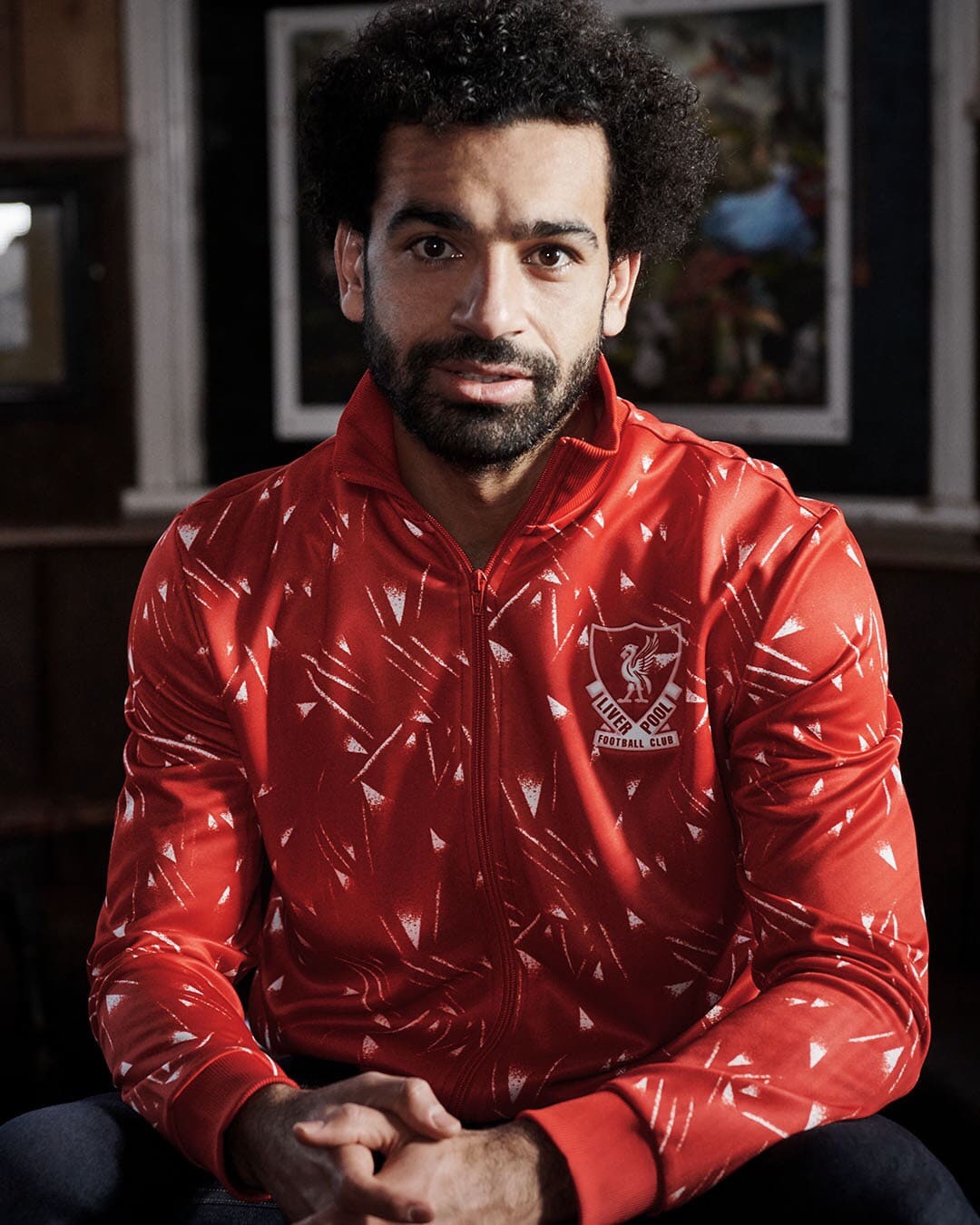 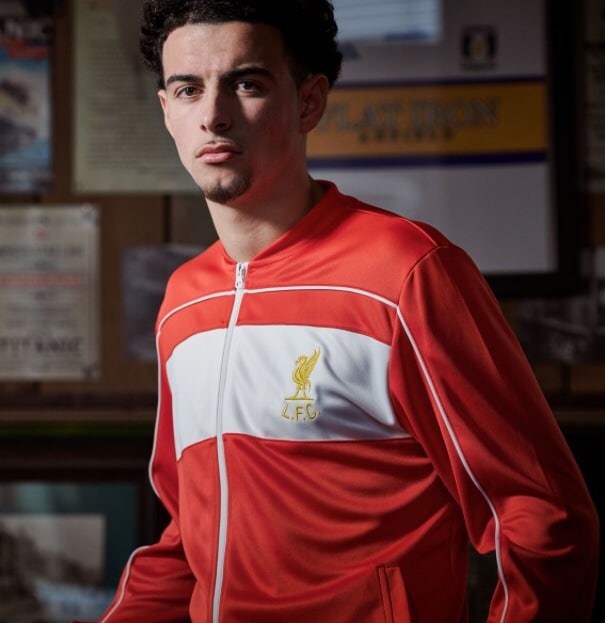 Buy a classic Liverpool shirt from The Kitman below!