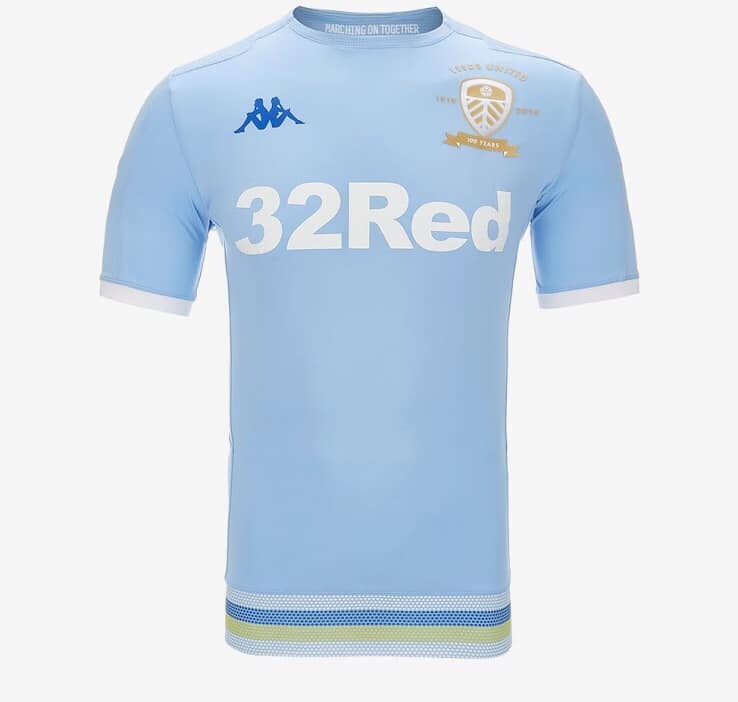 The 2019-20 Leeds United third shirt has a sky blue base colour with white cuffs. 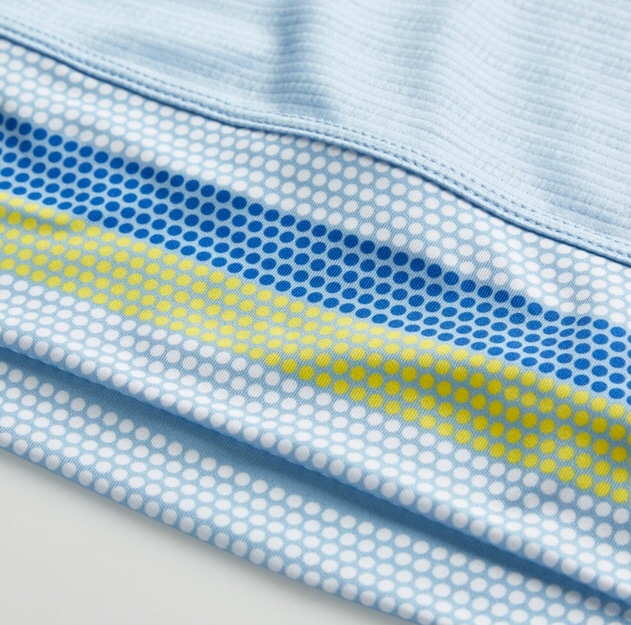 Blue, yellow and two white stripes appear on the bottom of the jersey all of which features a subtle geometric pattern. 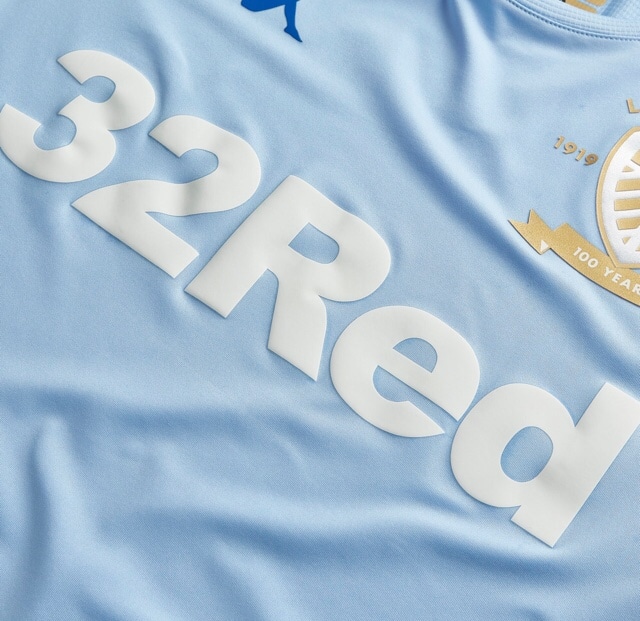 A blue Kappa logo is placed on the right breast whilst the Leeds United Centenary crest is placed on the left breast. 32Red have their logo in the centre of the football shirt coloured white. 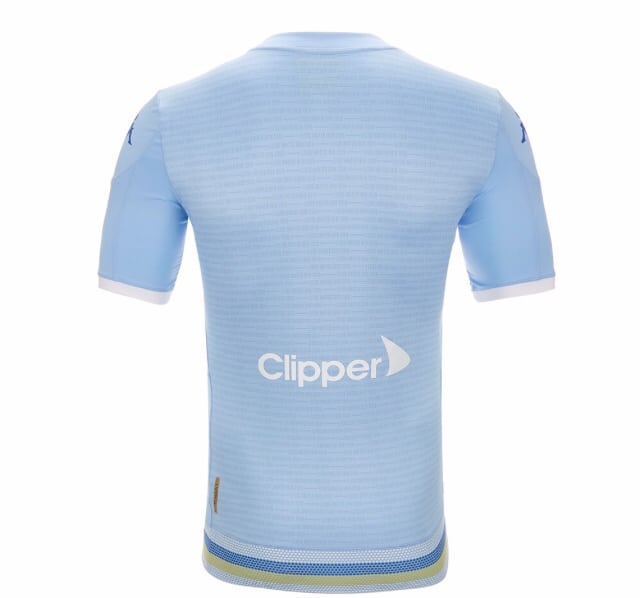 In recognition of it being Leeds United’s Centenary season ‘Leeds United 1919 – 2019’ is embossed on the back of the football shirt. 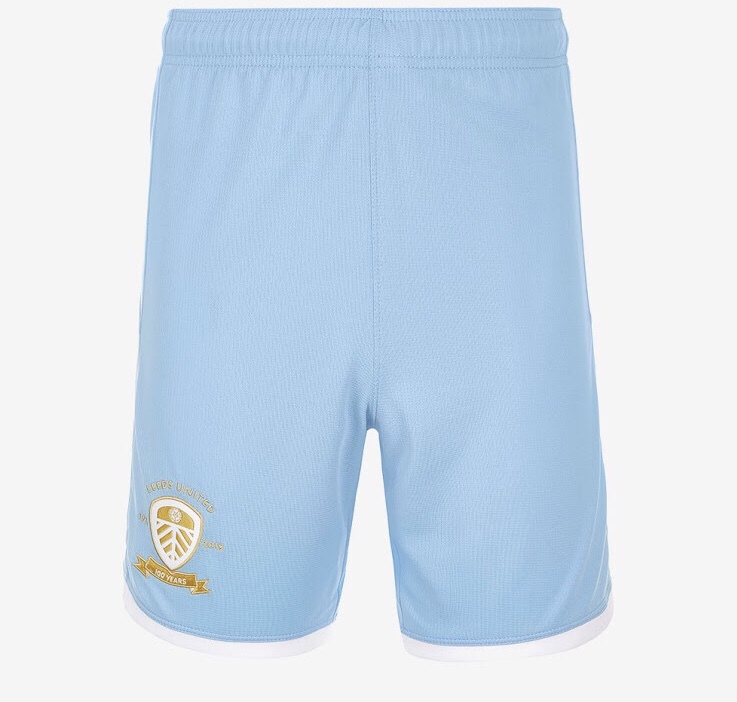 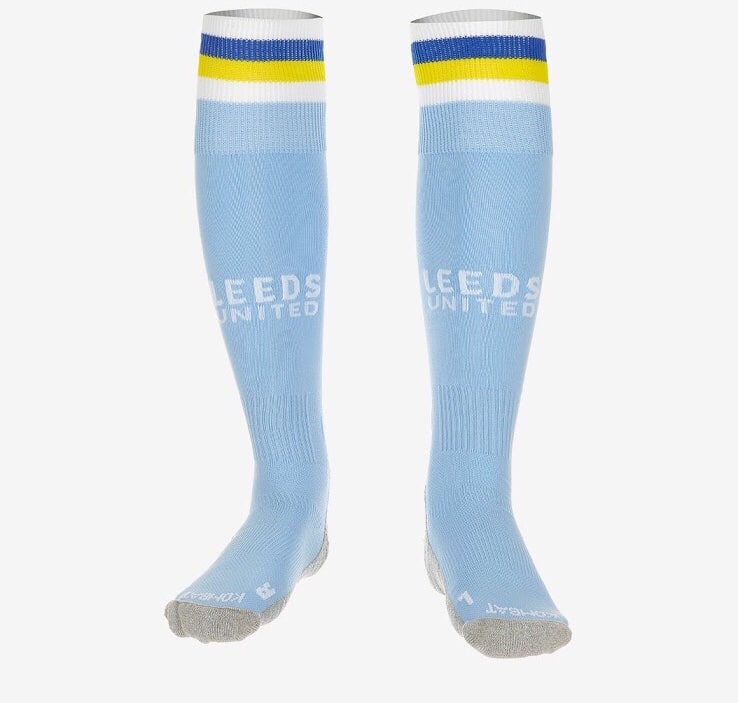 Buy a classic retro Leeds United shirt from The Kitman! 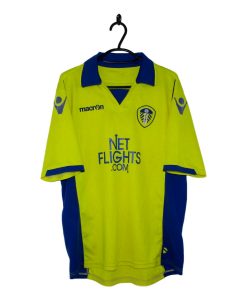