News from Italy as images of the new Inter Milan 2020-21 fourth shirt have been leaked after the shirt was added to the official Nike website before being deleted. 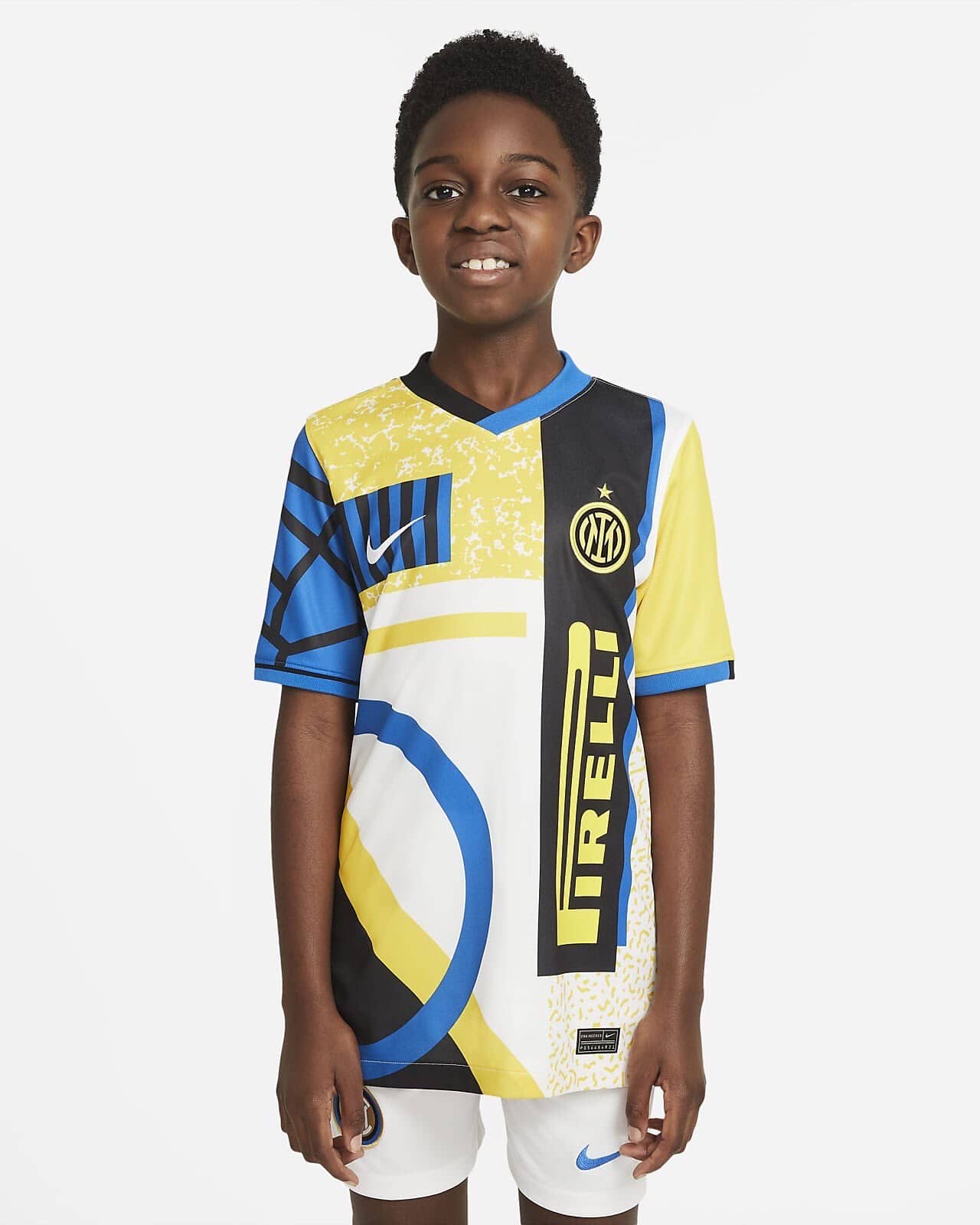 With the images being added to the Nike website we expect the shirt to be officially unveiled in the coming days. 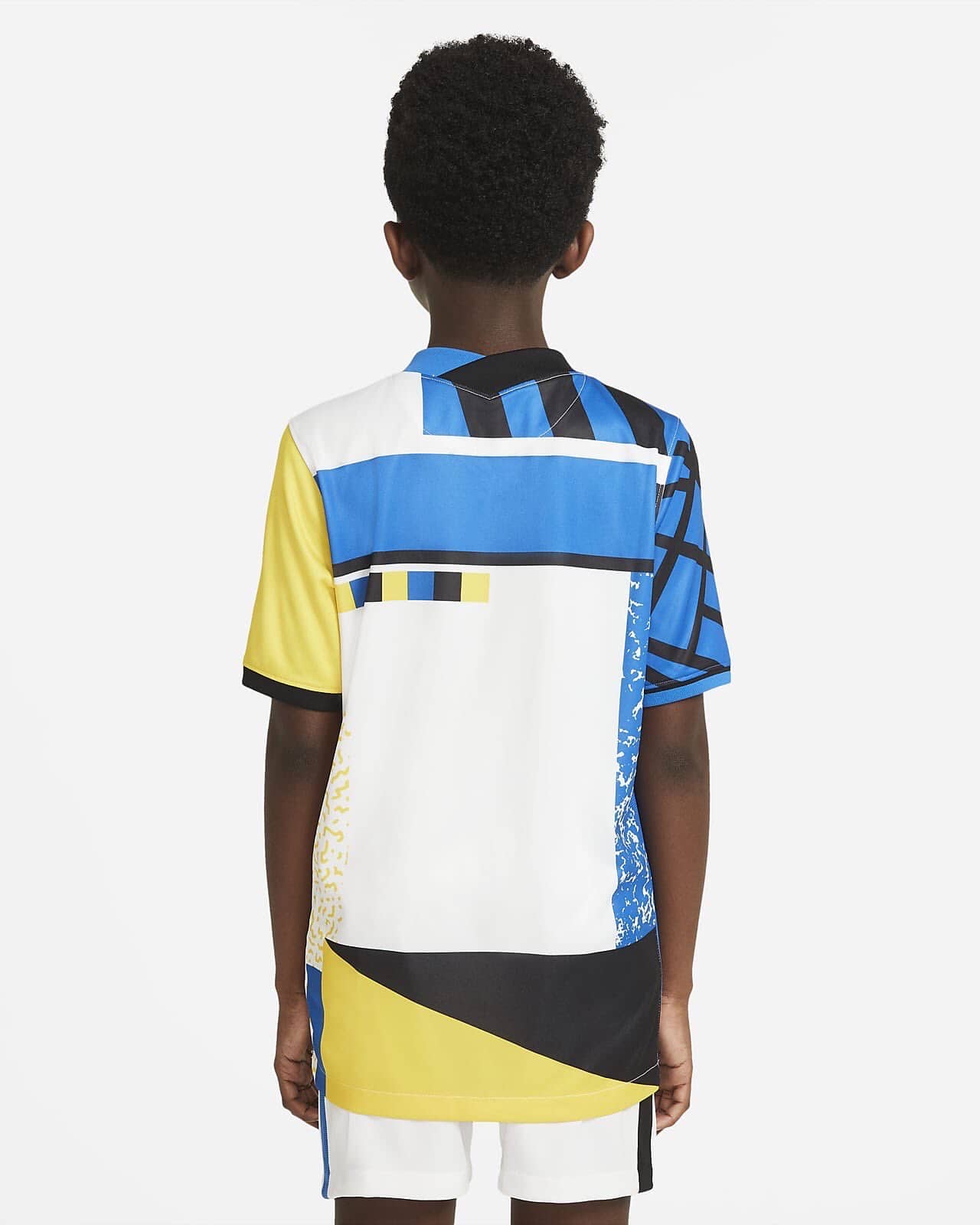 Rumours on social media suggest Inter Milan have asked Serie A if they could use the 2020-21 fourth shirt during one league fixture. 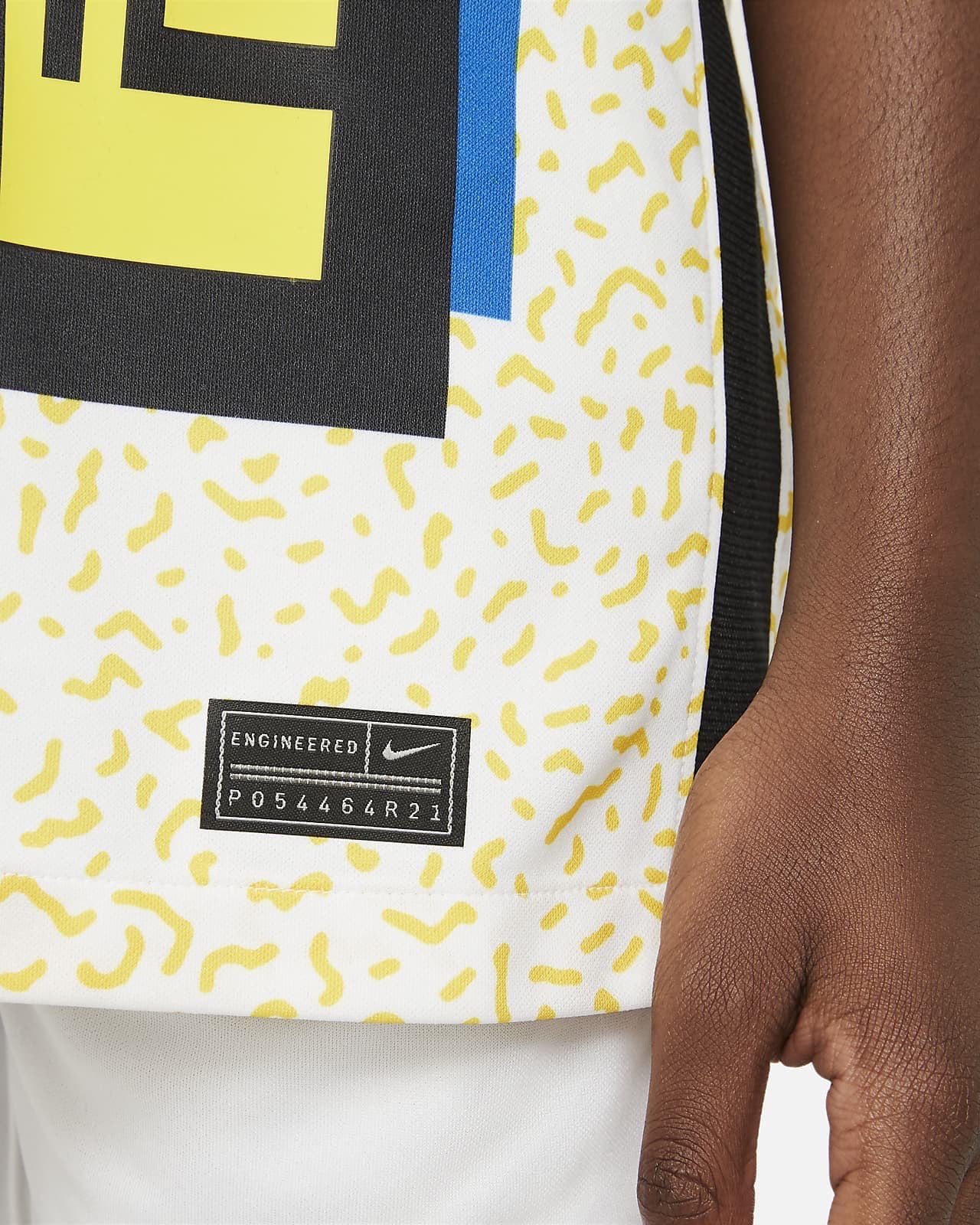 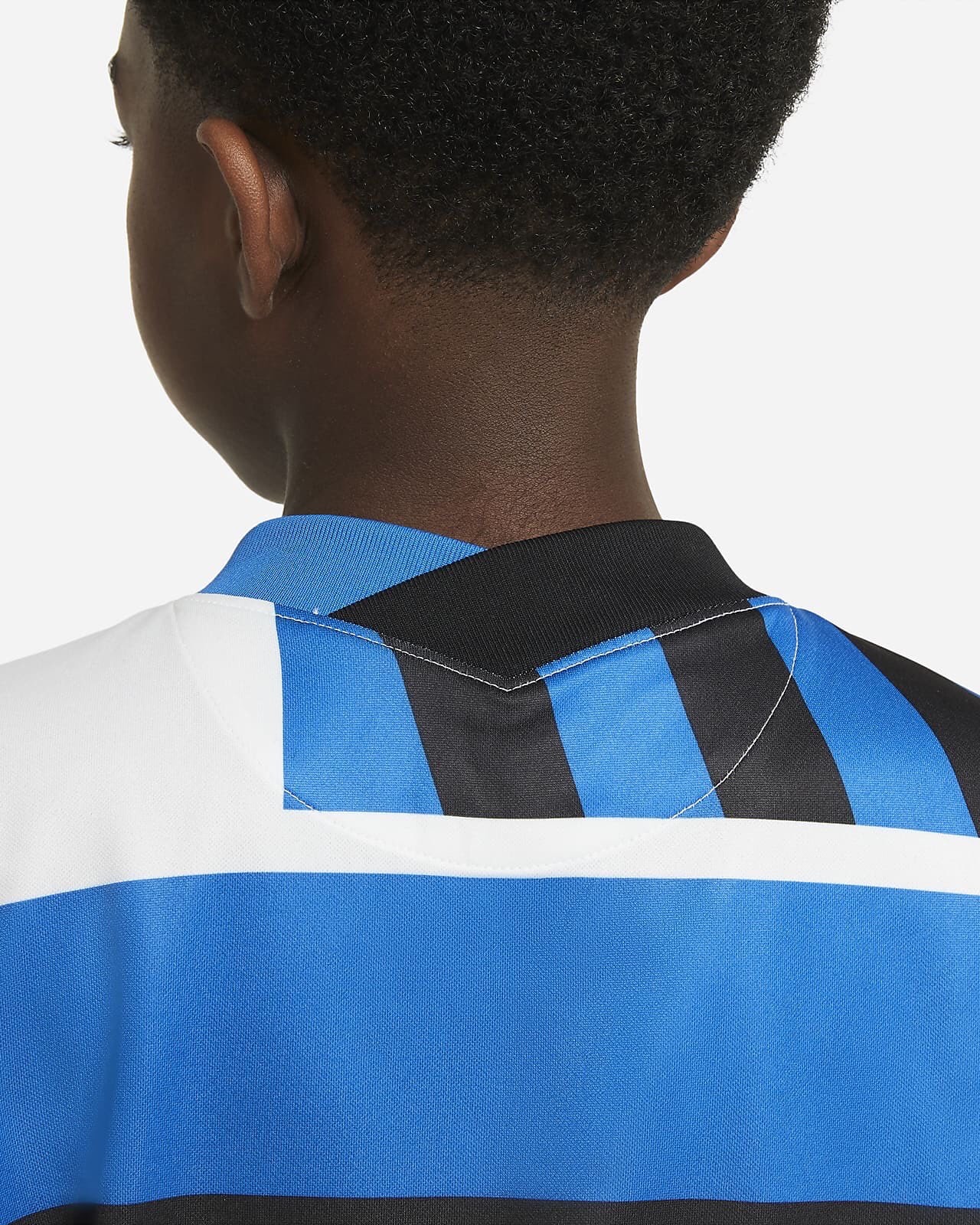 A black vertical stripe runs down the left side of the front and features the new Inter Milan logo on the left breast coloured yellow whilst the Pirelli shirt sponsor runs vertically down the stripe also coloured yellow.