Football kit news from Sky Bet League One as the new Hummel 2019-20 Fleetwood Town ZEROH20 kits have been revealed. 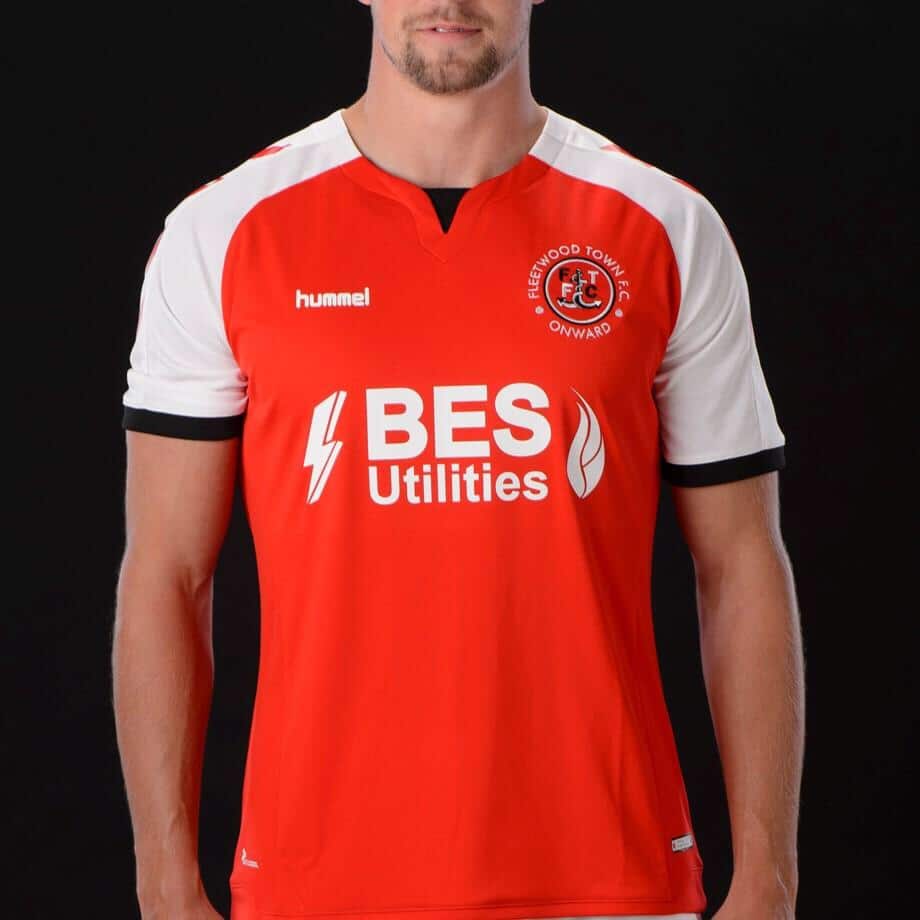 Normally it takes up to 25 litres of clean water to dye just one football shirt but with the Hummel ZEROH20 initiative it uses no water whatsoever. 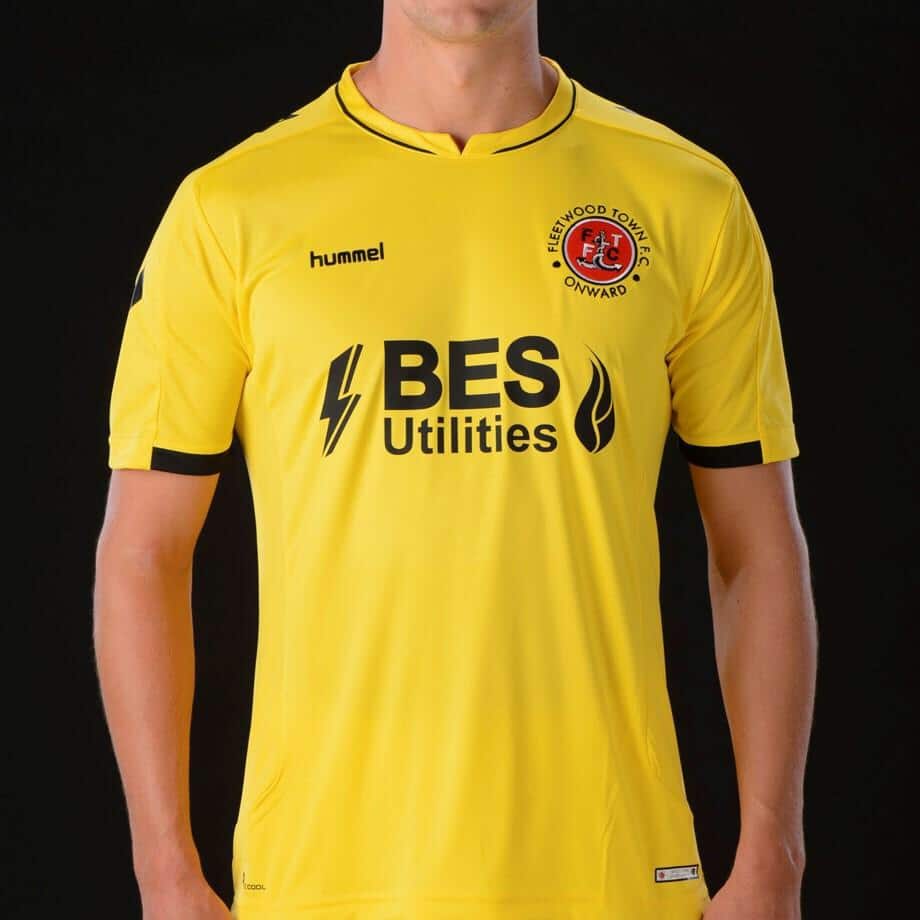 Hummel Commercial Director Neil Burke said, “It’s absolutely wonderful to be able to launch the ZEROH2O campaign. We have experienced tremendous positivity from our clubs, who are all working together for a greater course. We are proud to work together with the clubs and the fans to make a difference on an important issue.”

Fleetwood Town General Manager Dave Riche said, “Water scarcity affects almost half of the World’s population and it’s estimated that over 800 million people do not have access to clean water close to home. These are facts that emphasize the importance of doing something about water consumption in the global fashion industry. ZEROH2O by hummel is the first step and Fleetwood Town are proud to be part of this initiative.”