News from the German Bundesliga as a special limited edition Nike Hertha Berlin Diversity kit 2019 has been revealed. 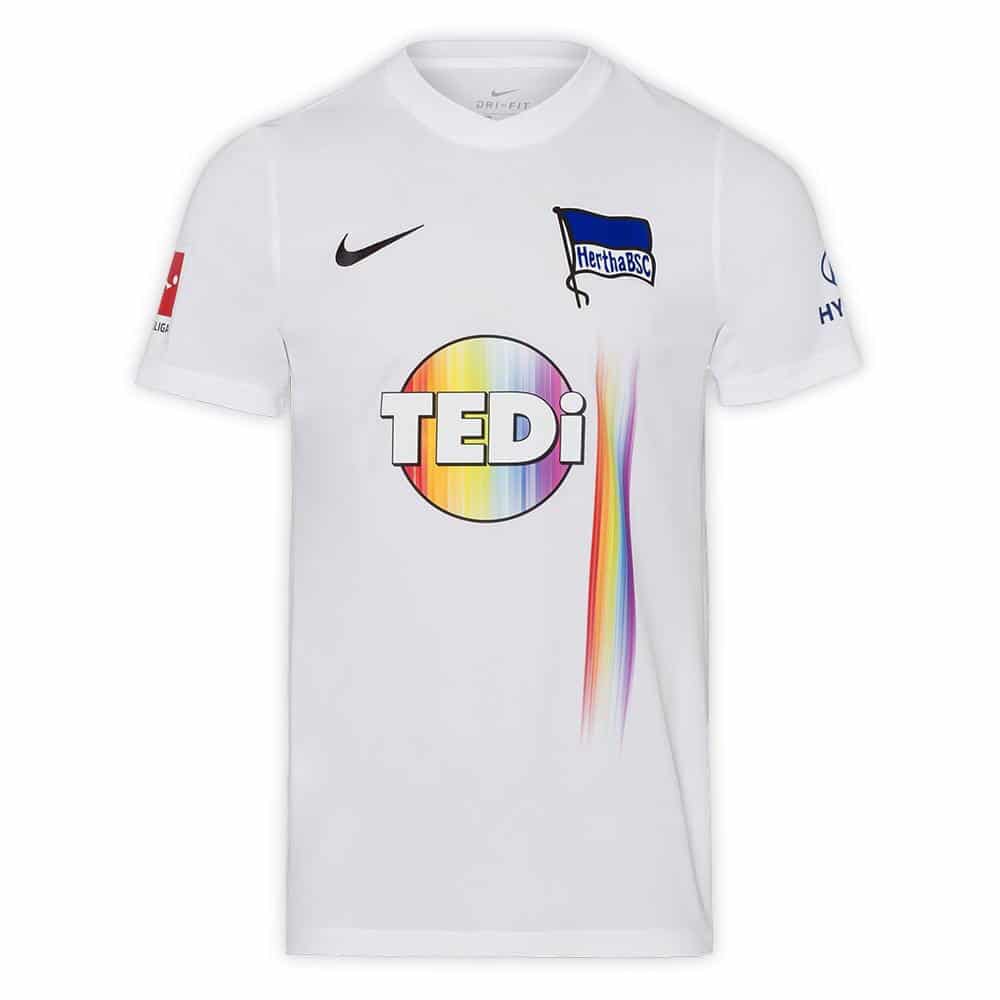 The 2019 Hertha Berlin Diversity shirt has a white base colour with a vertical rainbow to the left of the Tedi shirt sponsor that has also a rainbow effect for this one off jersey. 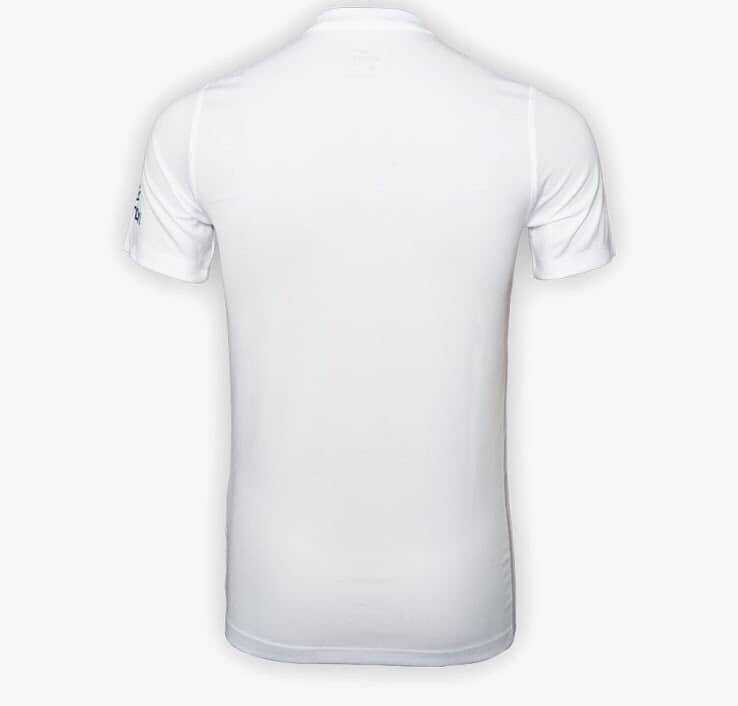 The club and the supporters will celebrate the colourful and open minded people of Berlin with this limited edition kit that will be completed with blue shorts and socks.

Hertha will wear the kit when they take on Bayer Leverkusen 04 on Sunday in the Bundesliga.