During tonight’s Copa Del Rey semi final first leg against Real Madrid, FC Barcelona players will take to the Camp Nou pitch with the Chinese translation of their names on the back of their jerseys to celebrate the Chinese New Year. 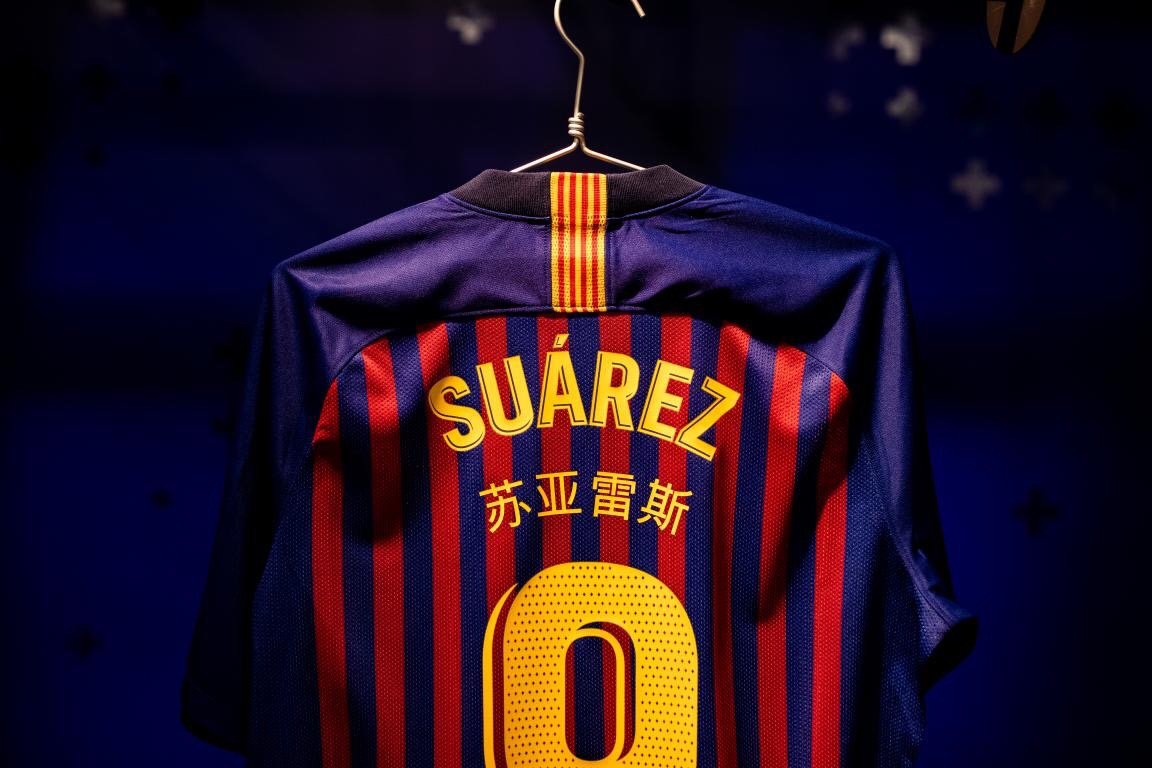 The names of Barcelona’s top stars such as Messi, Suarez and Coutinho will be translated into Chinese characters and placed just below the players name on the back of the football shirt. 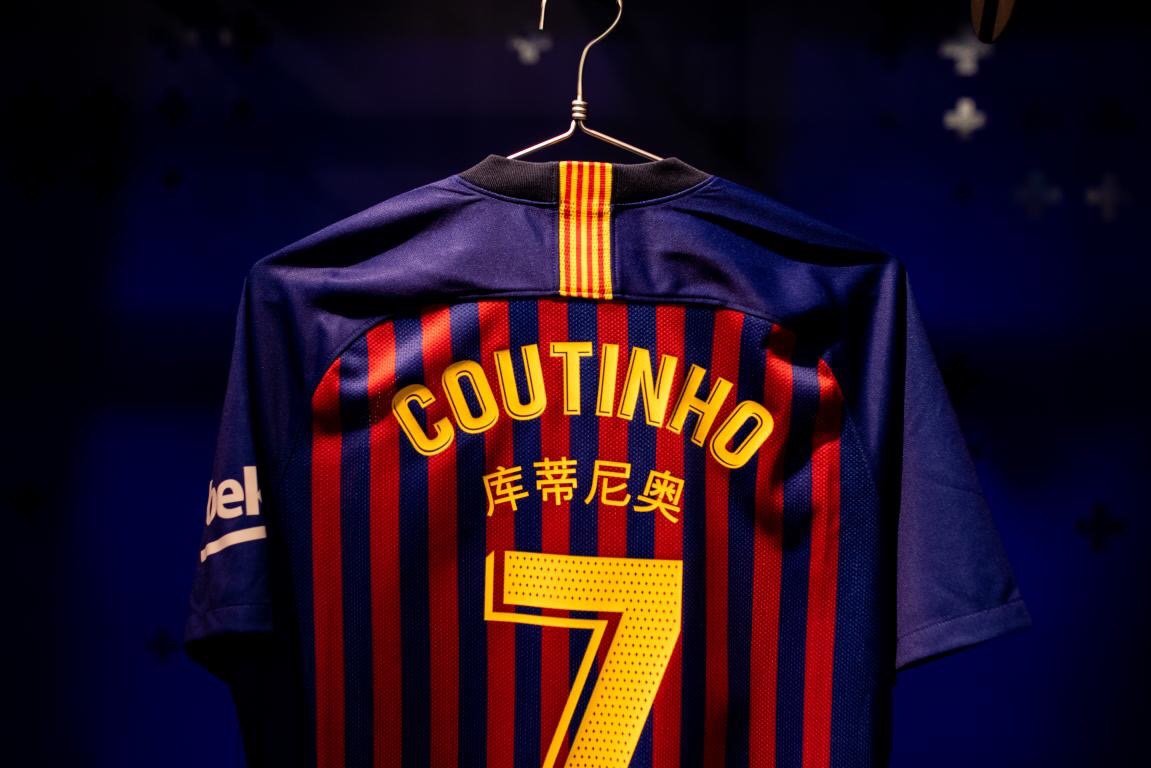 FC Barcelona have also announced that they will make limited numbers of these unique jerseys available to buy from the club as China celebrates 2019 as the Year of the Pig. 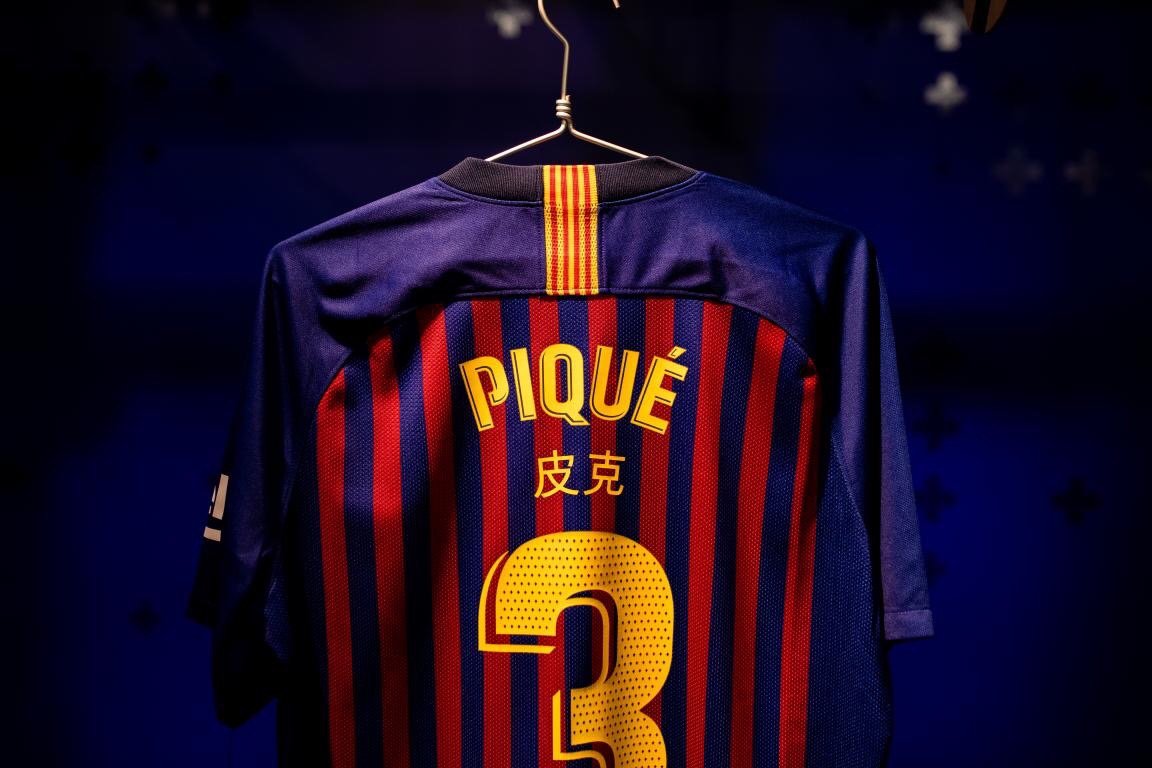