News from Spain as the new FC Barcelona Nike VaporKnit training kit 2020 has been released. 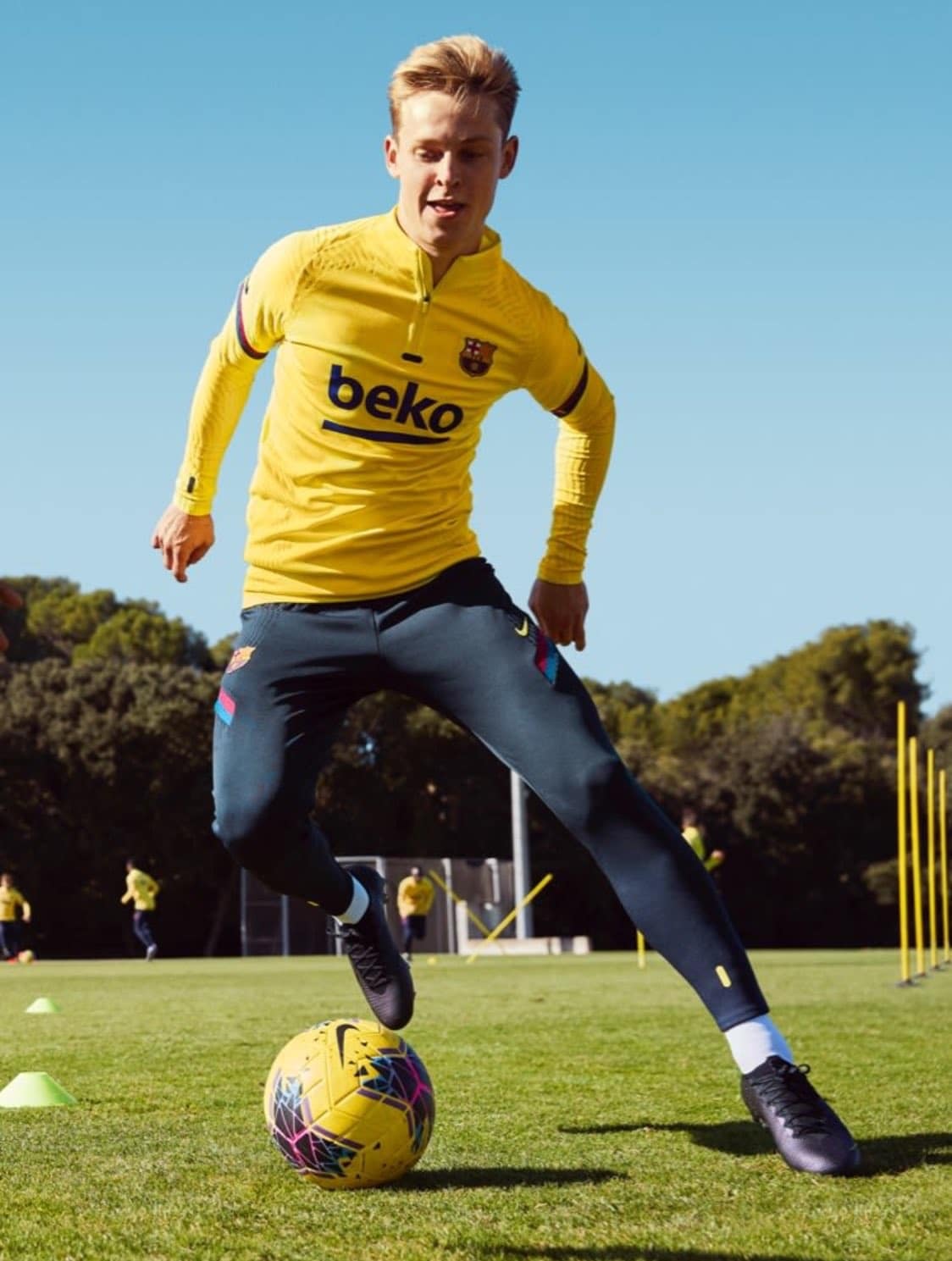 The Nike VaporKnit FC Barcelona strike drill top is predominantly ‘sonic yellow’ with a diagonal red and blue stripe running through the sleeves. 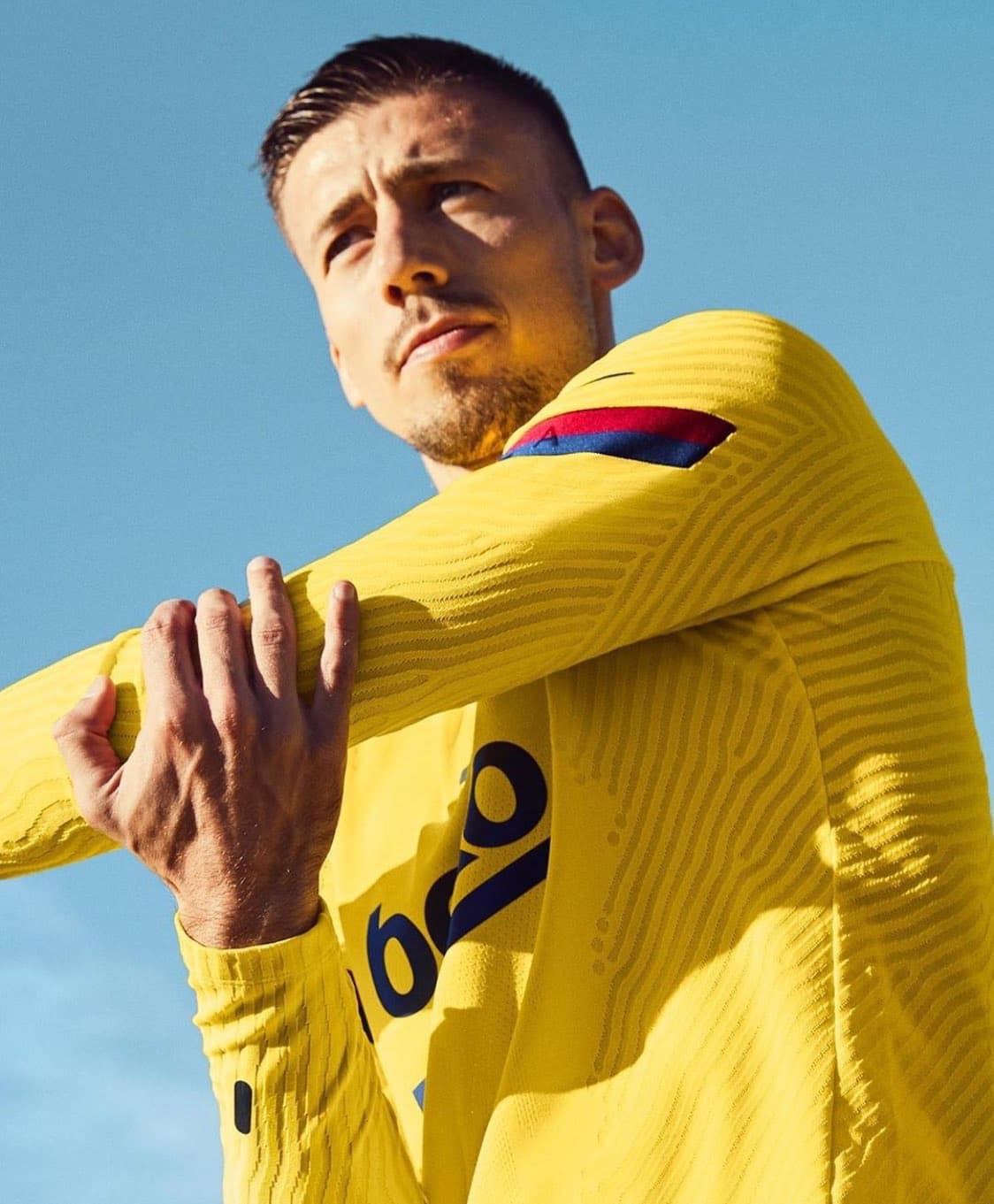 A black Nike Swoosh appears just above the stripe on the sides of each sleeve. 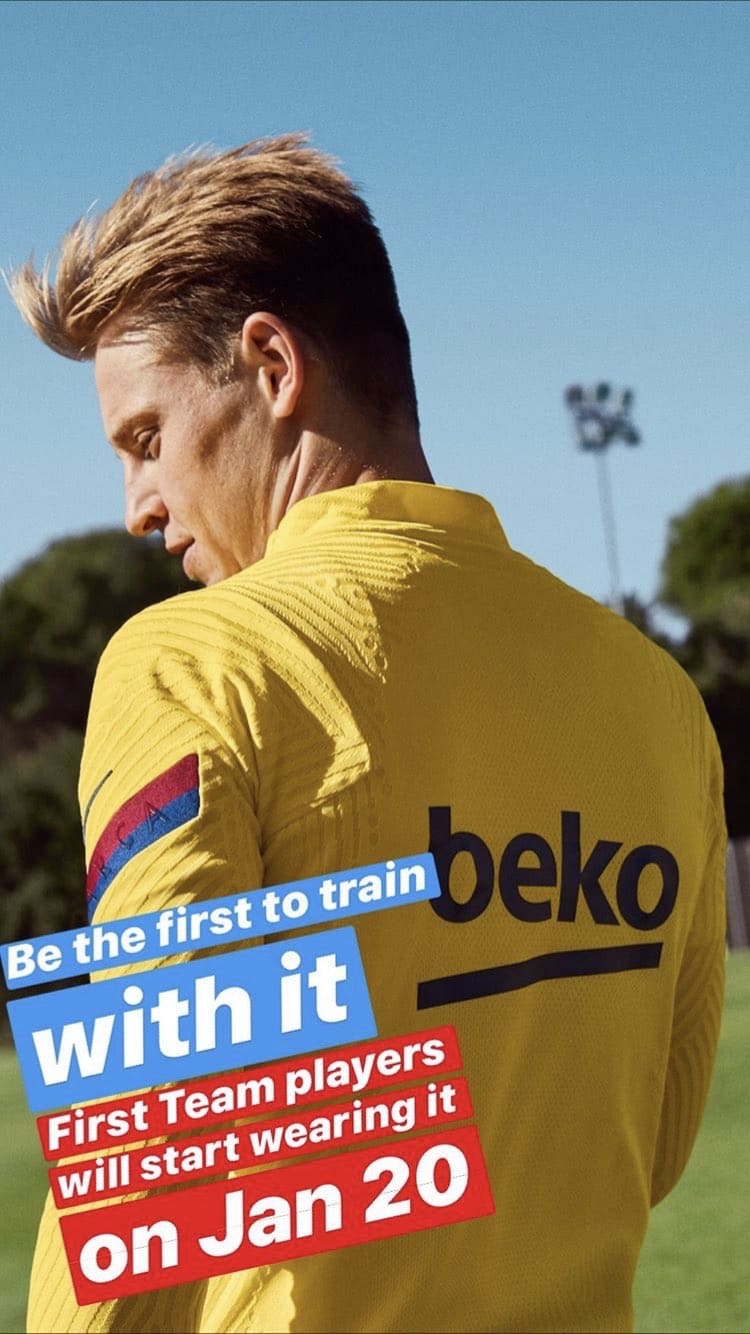 Beko have their logo in the centre of the training too coloured blue whilst the FC Barcelona badge is placed on the left breast. 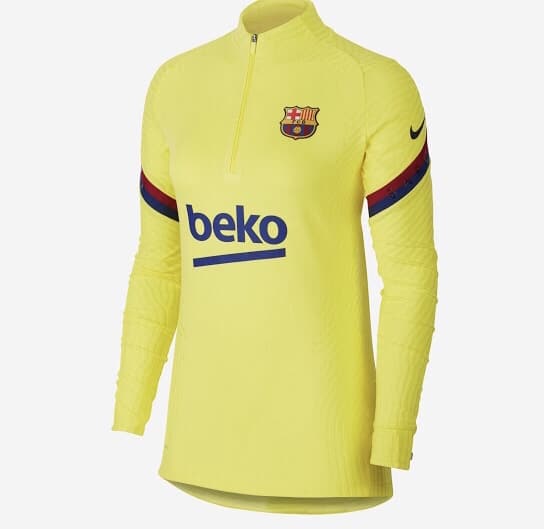 The back of the training top is plain apart from the blue beko logo that appears in the centre of the back. 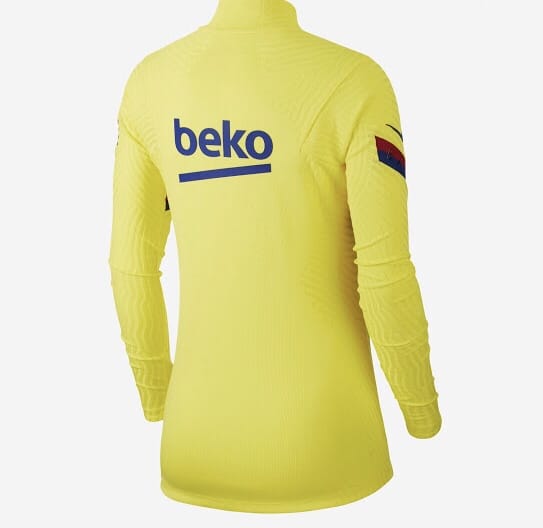 The second FC Barcelona Nike VaporKnit training top is also predominantly ‘sonic yellow’ but features a blue stripe running along the sides of the elbows whilst a black Nike logo appears just above the elbow on the sides of the sleeves. 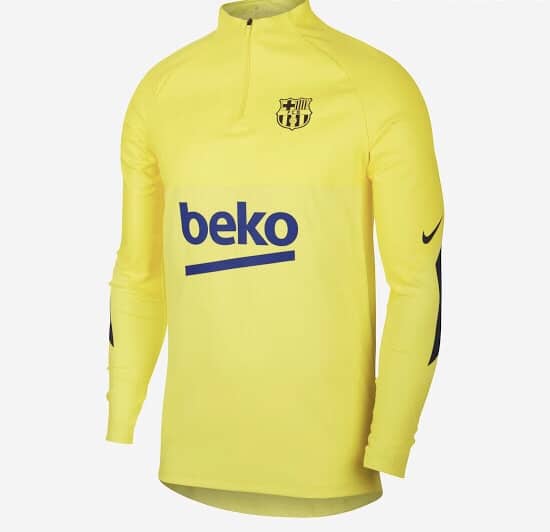 A black monochrome FC Barcelona badge is placed on the left breast whilst the beko sponsor in the centre is coloured blue. 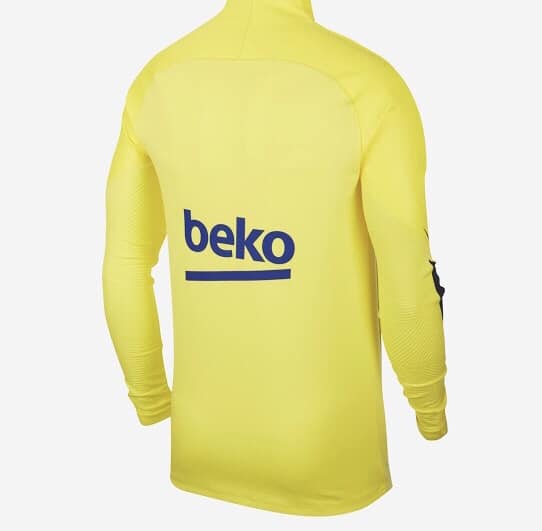 As with the other Barcelona VaporKnit training top beko have their logo in the centre of the back coloured blue.

Buy a classic Barcelona shirt from The Kitman! 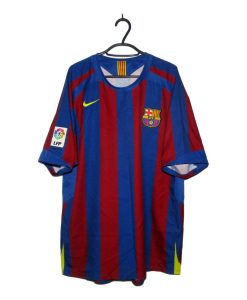 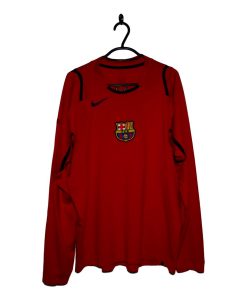 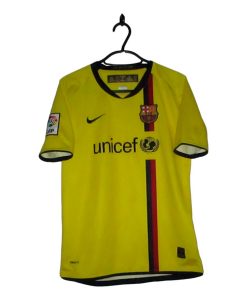 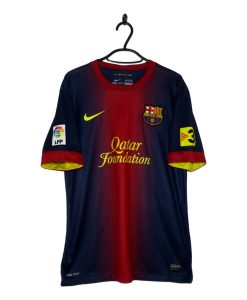 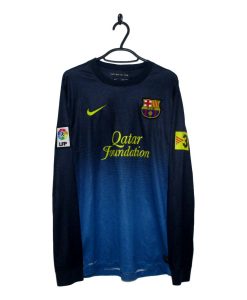 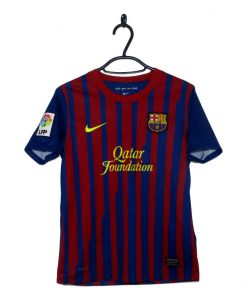