For their opening game of 2019-20 English Premier League season Everton will have to wear their 2018-19 third kit. 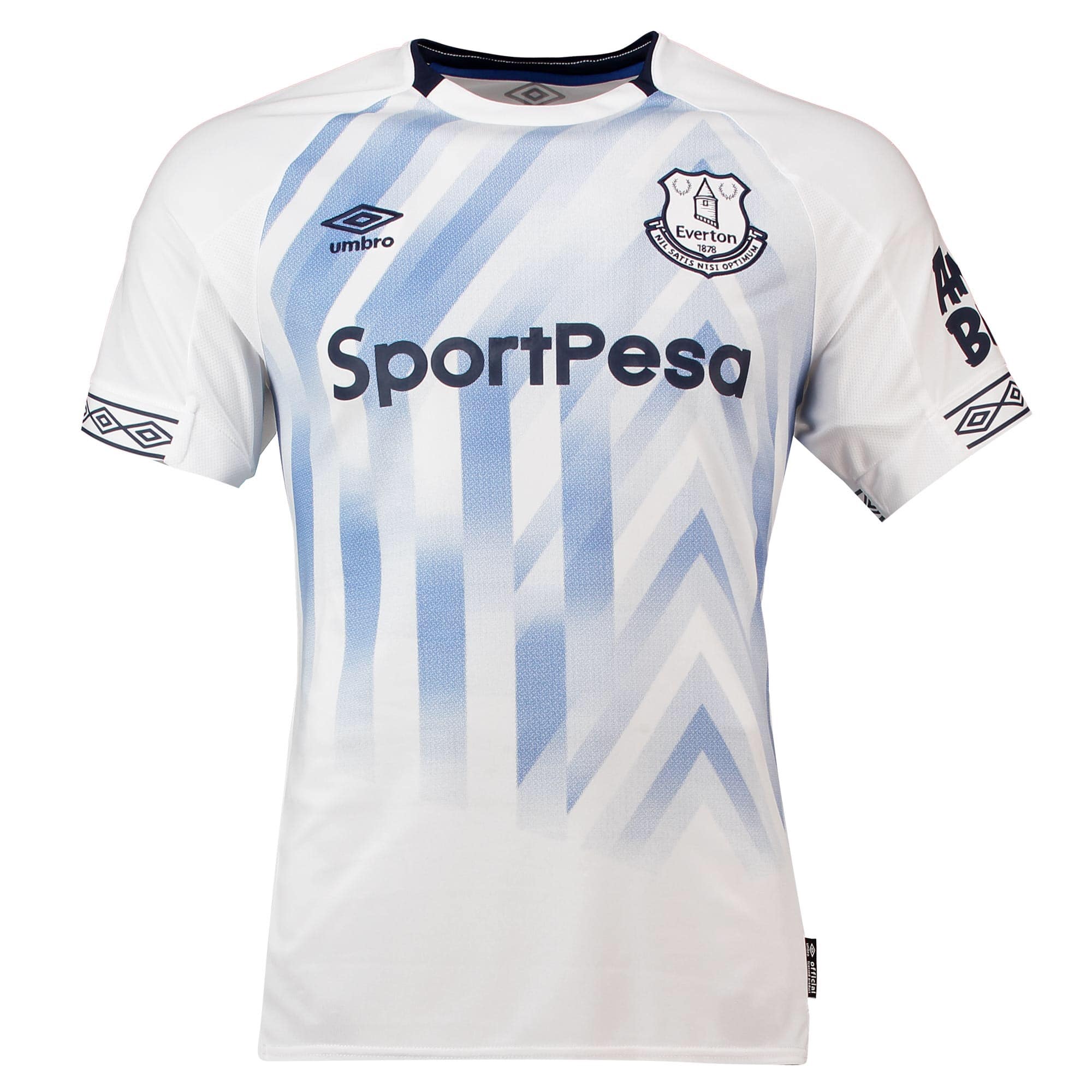 The Toffees originally planned to use their new 2019-20 away kit which consists of a predominantly coral coloured shirt with navy shorts and coral coloured socks but the match officials have deemed the kit would clash with the new Crystal Palace home kit 2019-20. 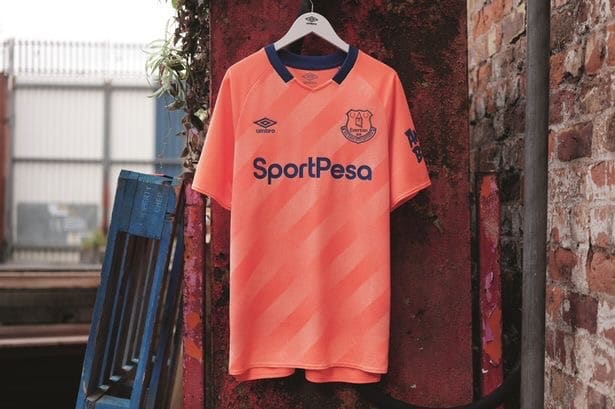 Everton also revealed that their new away kit will be unveiled on August 23rd. 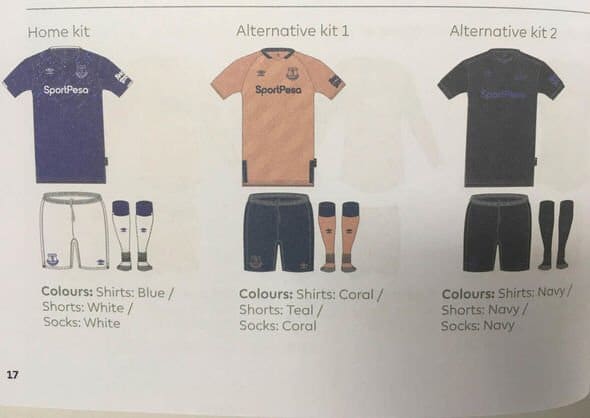 The Kitman has already revealed that the new Everton third kit 2019-20 will be predominantly navy.

Buy a classic retro Everton shirt from The Kitman!