International football kit news as last week it was announced that the England players will wear legacy numbers for the upcoming UEFA Euro 2020 qualifier against Montenegro, the 1000th game in England’s 147 year history. 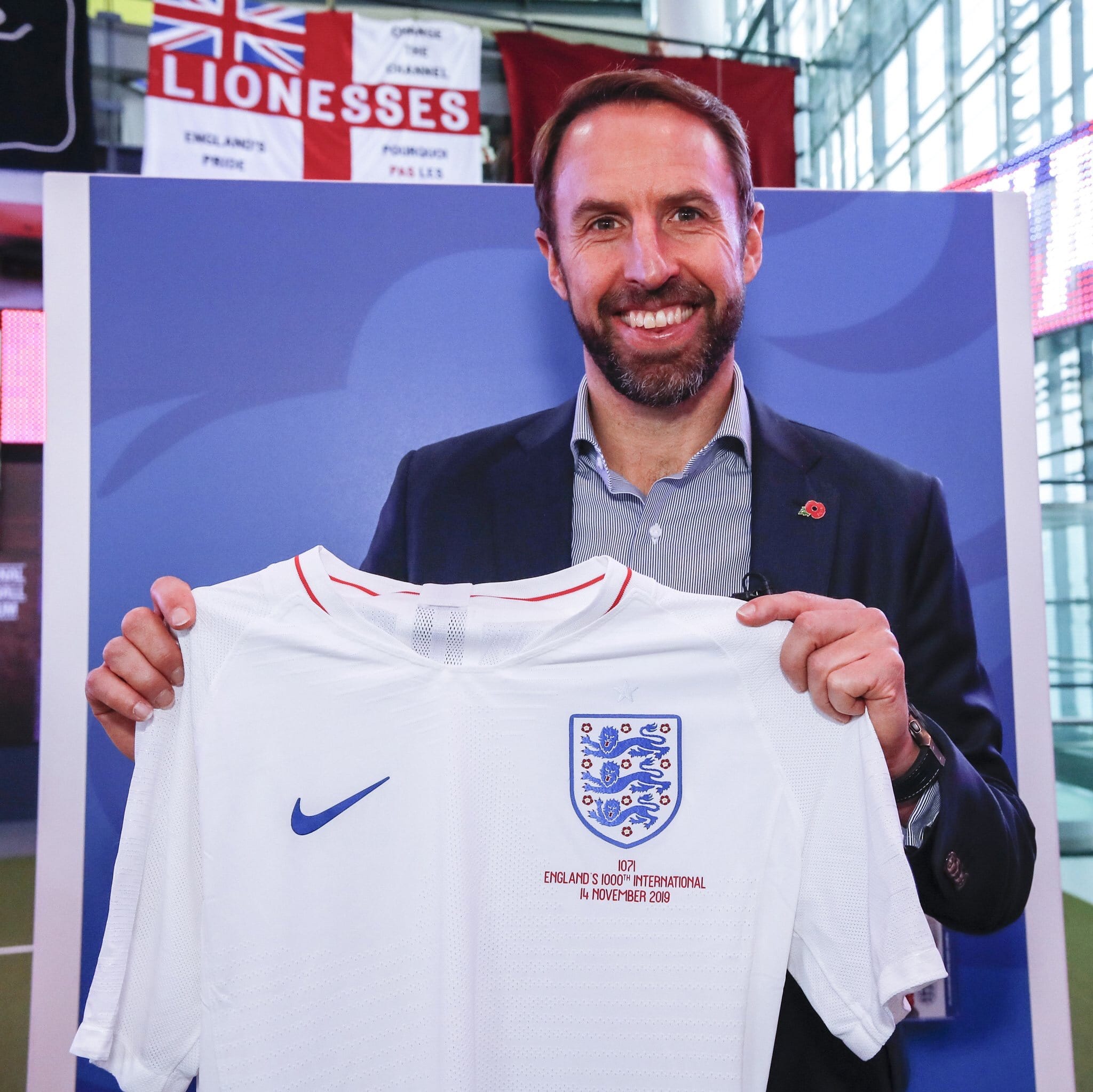 The legacy numbers represent each players unique number in which they have played for the International team.

Robert Barker is number 1 as he who was the goalkeeper in the England’s first International match in 1872 whilst recent debutant Tyrone Mings is number 1244.

The England players will each wear their unique legacy number for the UEFA Euro 2020 qualifier against Montenegro beneath the Three Lions crest after they received special dispensation from UEFA.

Each players legacy number will be moved to the inside of the players collar for future fixtures to adhere to UEFA regulations.