News from the League of Ireland Premier Division as the new Dundalk 2019 third kit made by CX Sports has been revealed by the club. 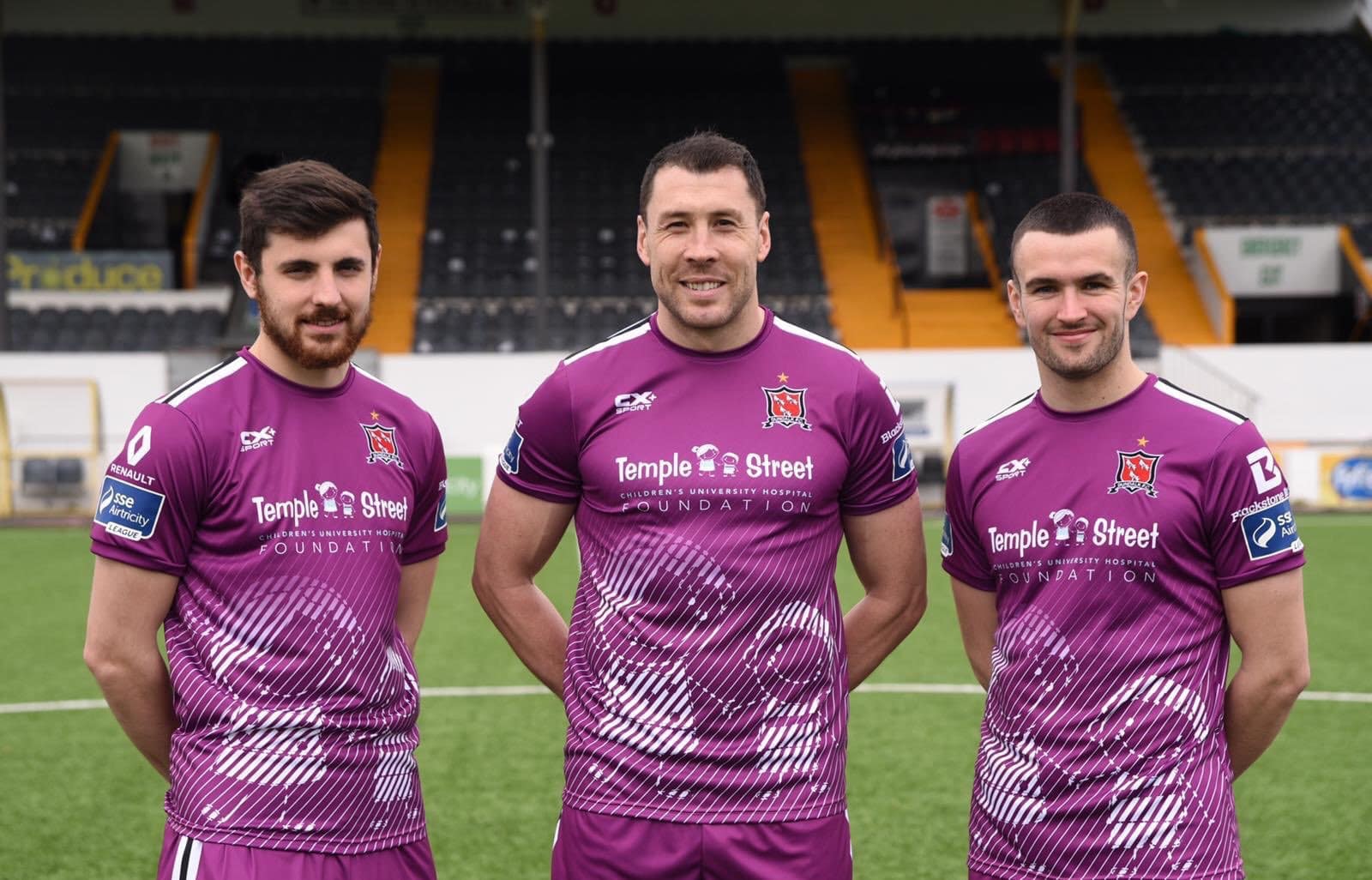 Both Dundalk FC and club sponsor Fyffes have partnered to raise funds for Temple Street Children’s Hospital by creating this unique purple third kit in the colours of Temple Street Foundation’s. 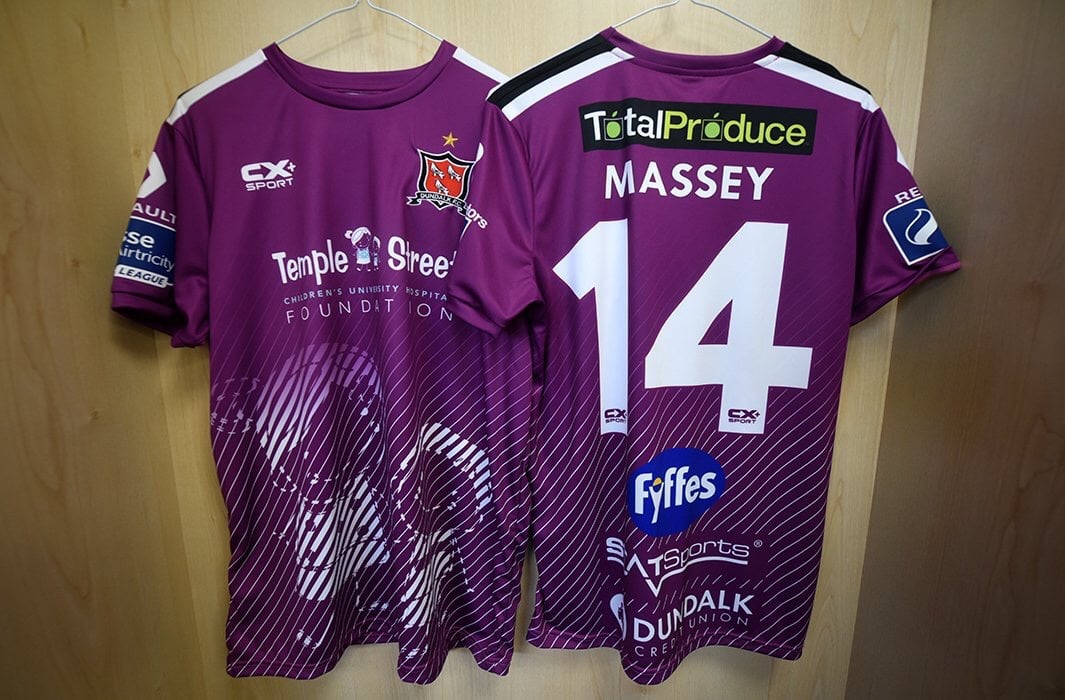 The 2019 Dundalk third shirt has a purple base colour with with the image of two children holding hands on the lower half of the jersey created by purple and white diagonal lines that vary in thickness. 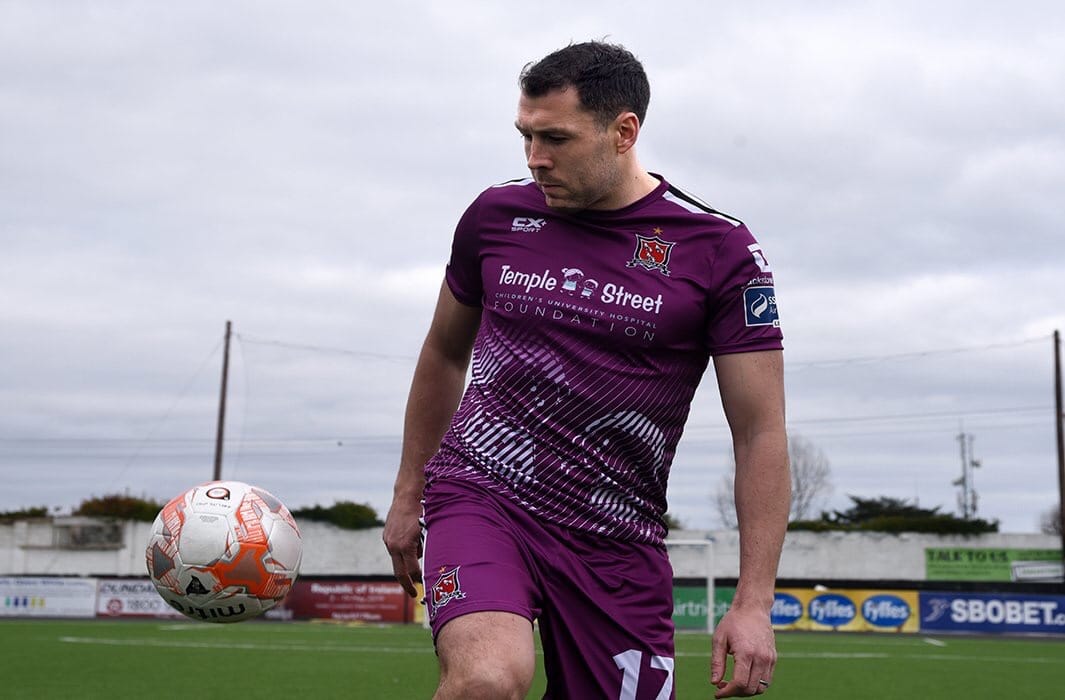 Dundalk will debut the 2019 third kit during the EA Sports Cup match against St Patrick’s Athletic and will wear if for selected cup games during the season.

In addition to the new kit the club will donate €100 to the Temple Street Foundation for every goal the team scores in both the EA Sports Cup and FAI Cup fixtures.