News from the Sky Bet Championship now as Derby County and Umbro have extended their existing kit deal until the end of the 2023-24 season. 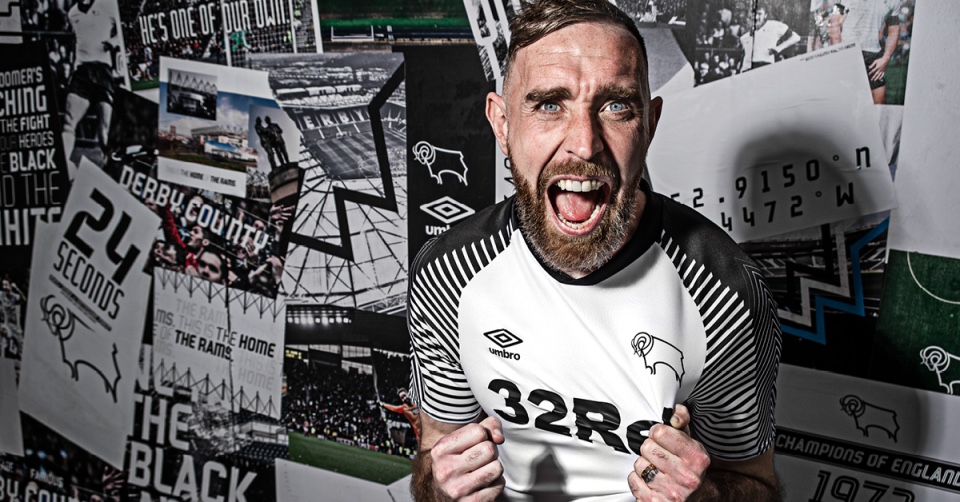 The Manchester based brand have been manufacturing the Derby County kits since 2014-15.

Stephen Pearce the Rams Chief Executive Officer said, We’re delighted to be extending our partnership with Umbro until the end of the 2023/24 Season.

“During the last five seasons we’ve been very happy with the design and quality of the products Umbro have provided for our football staff and supporters.

“The home and away kits for upcoming season have proved to be extremely popular with our supporters and that’s testament to the team at Umbro for the hard work that has gone in to producing such high-quality and bespoke kits for Derby County.

“We have really enjoyed working closely with Umbro over the last five years and are also excited about working with them in the future moving forward.”

Derby County have also announced that the 2019-20 third kit will be officially unveiled this evening.