News from Brazil as the new Corinthians 2020-21 Nike third kit inspired by London based Isthmian League side Corinthian Casuals has been officially unveiled. 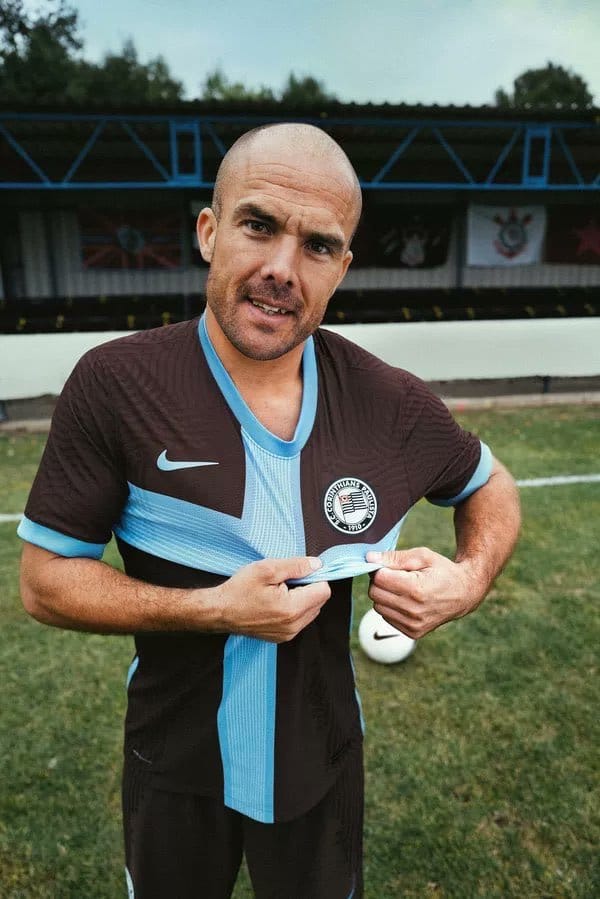 The Brazilian side were formed after five workers watched Corinthians FC who were doing a tour of Brazil in 1910.

The 2020-21 Corinthians third shirt is brown with a blue cross on the front of the jersey.

Both the collar and cuffs are coloured blue as is the Nike logo on the right breast.

On the left breast is a retro Corinthians badge as used between 1919 until 1939. 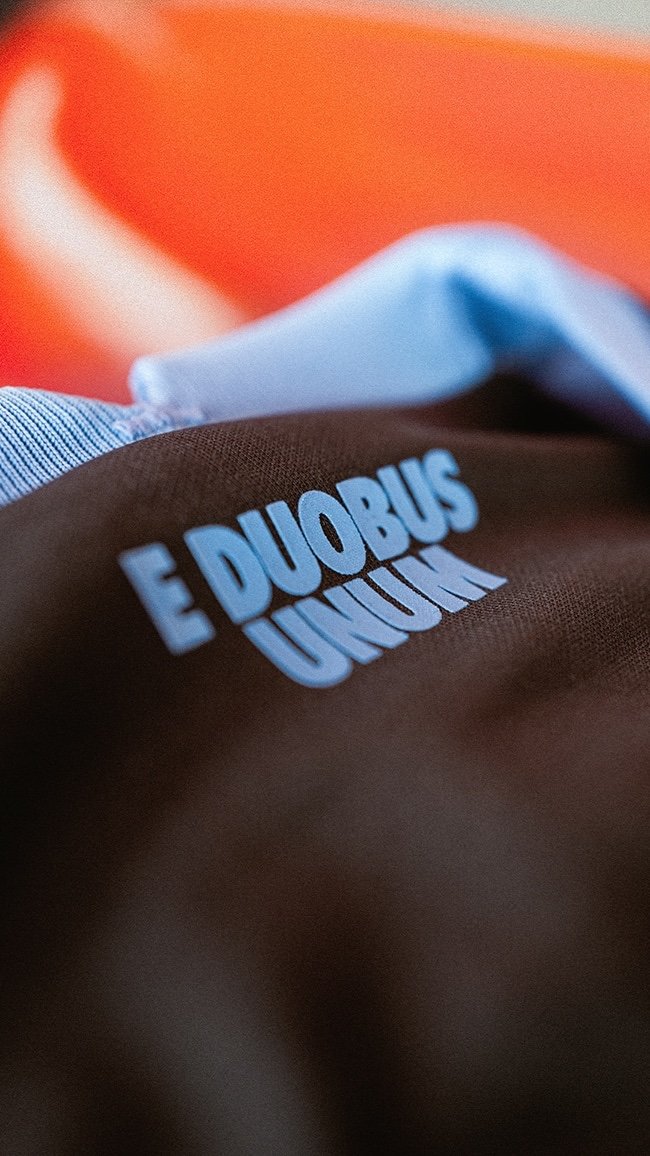 On the back of the neck neck is blue ‘E Duobus Unum’ text which translates as ‘Out of two, One.’ 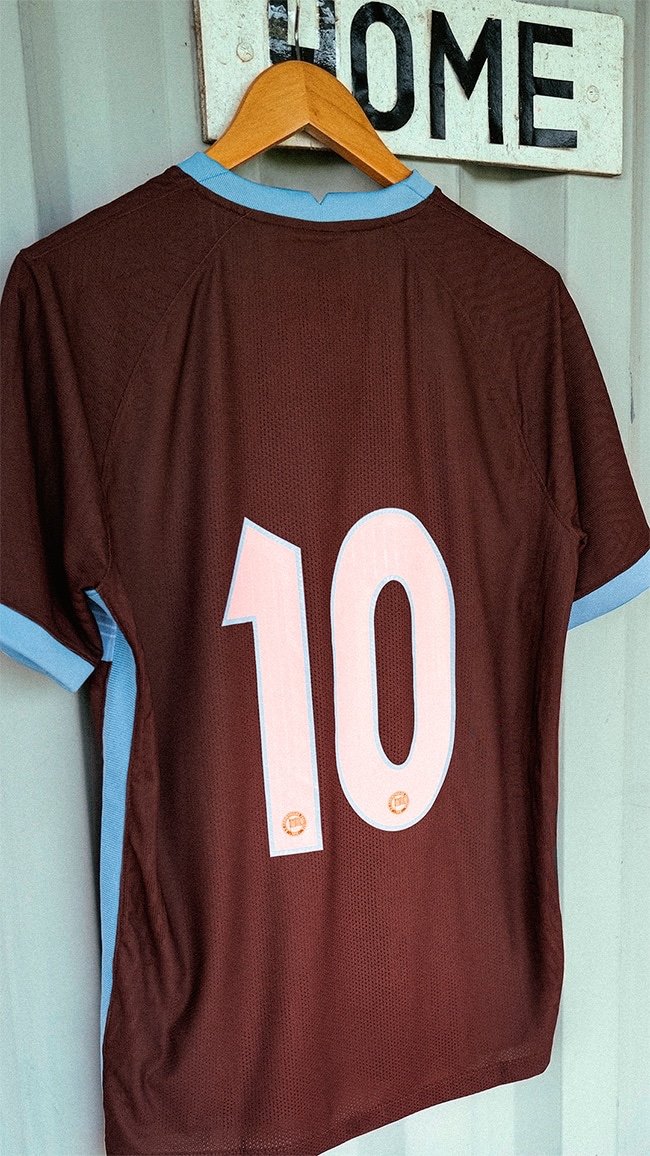