Football kit news from the Championship as a limited edition commemorative Nottingham Forest European Cup shirt made by Macron has been revealed. 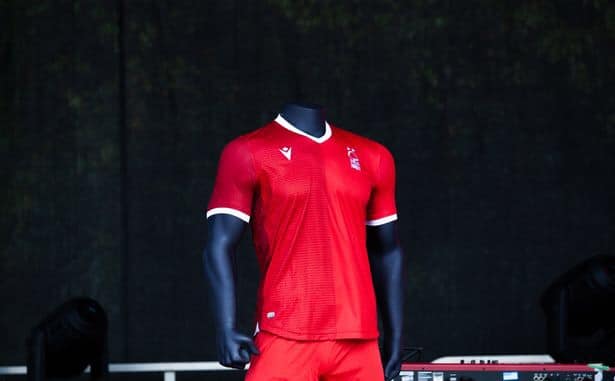 On May 30th 1979 Trevor Francis scored the only goal in a 1-0 win over Swedish side Malmö FF securing the European Cup for Brian Clough’s men who were later dubbed the Miracle Men. A special Miracle Men tag is placed in the bottom right corner of the front. 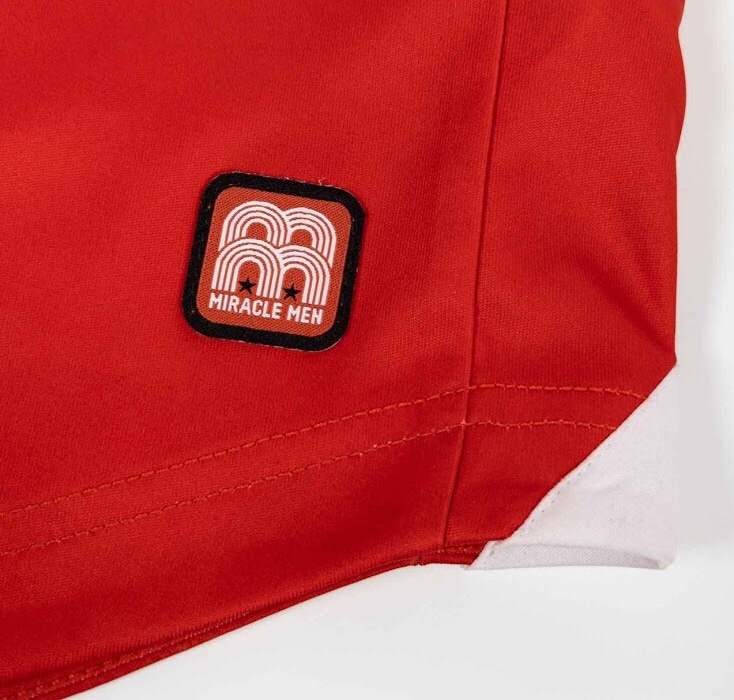 The limited edition Nottingham Forest shirt has a Garibaldi red base colour with a white collar and cuffs. 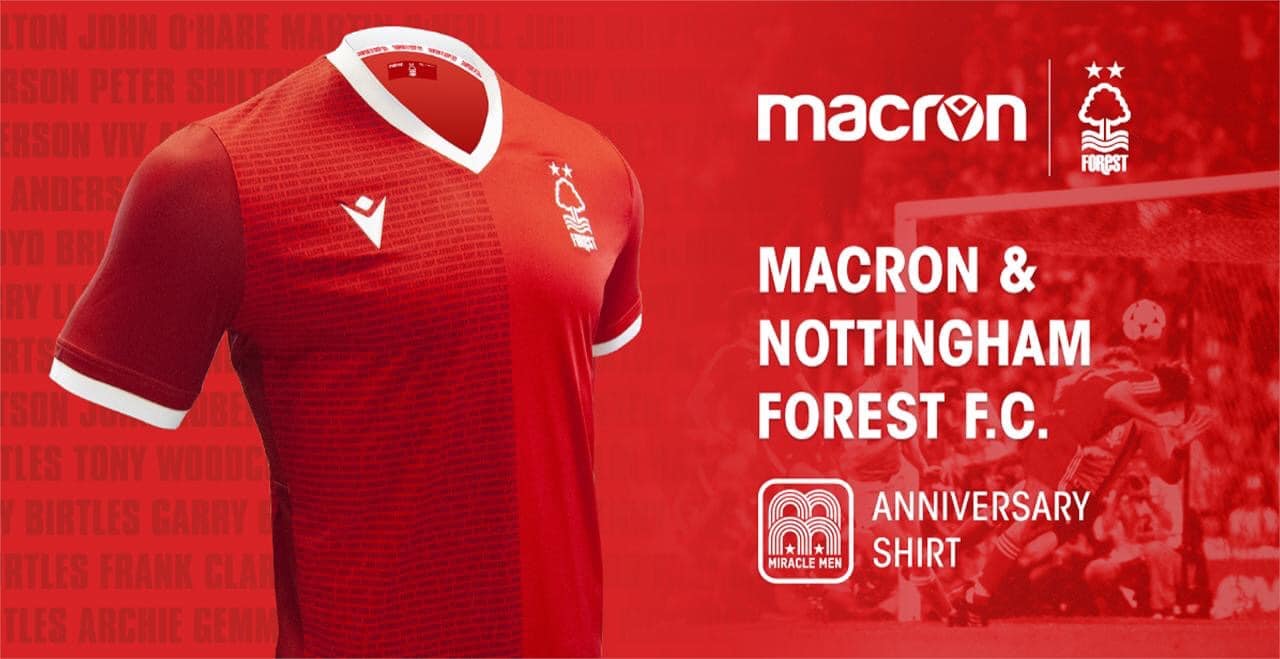 On the right side of the jersey are the repeated the names of the players who played during the final in a tonal red.

On the right breast is a white Macron logo whilst the Nottingham Forest crest is placed on the left. 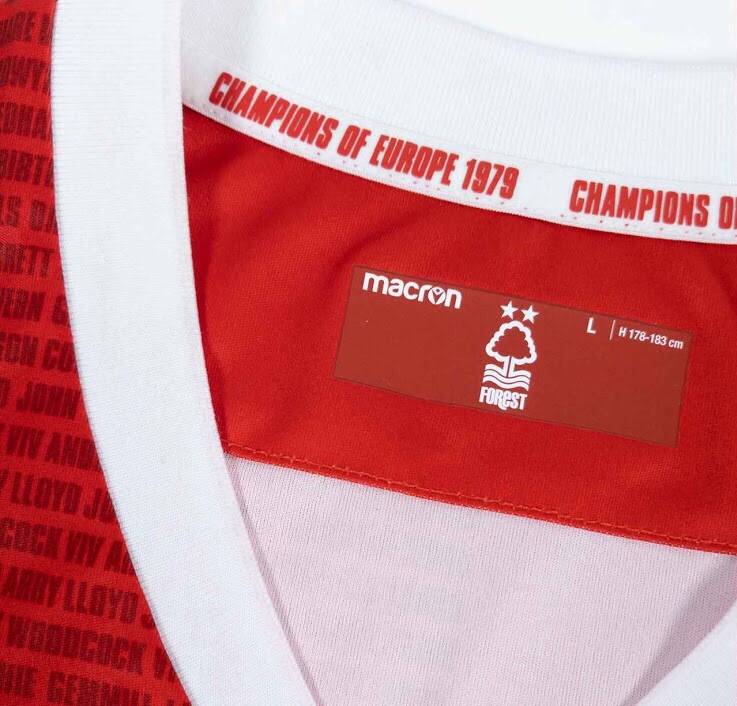 The words ‘Champions of Europe 1979’ are embroidered inside the collar whilst on the back of the neck is a white European Cup.

Only 1979 of these limited edition shirts are available retailing at £70. Each shirt is individually numbered and comes in a presentation box.