News from the MLS as a commemorative 1996 Columbus Crew home jersey made by Adidas has appeared on the clubs social media channels as the club celebrated 25 years since their first MLS fixture. 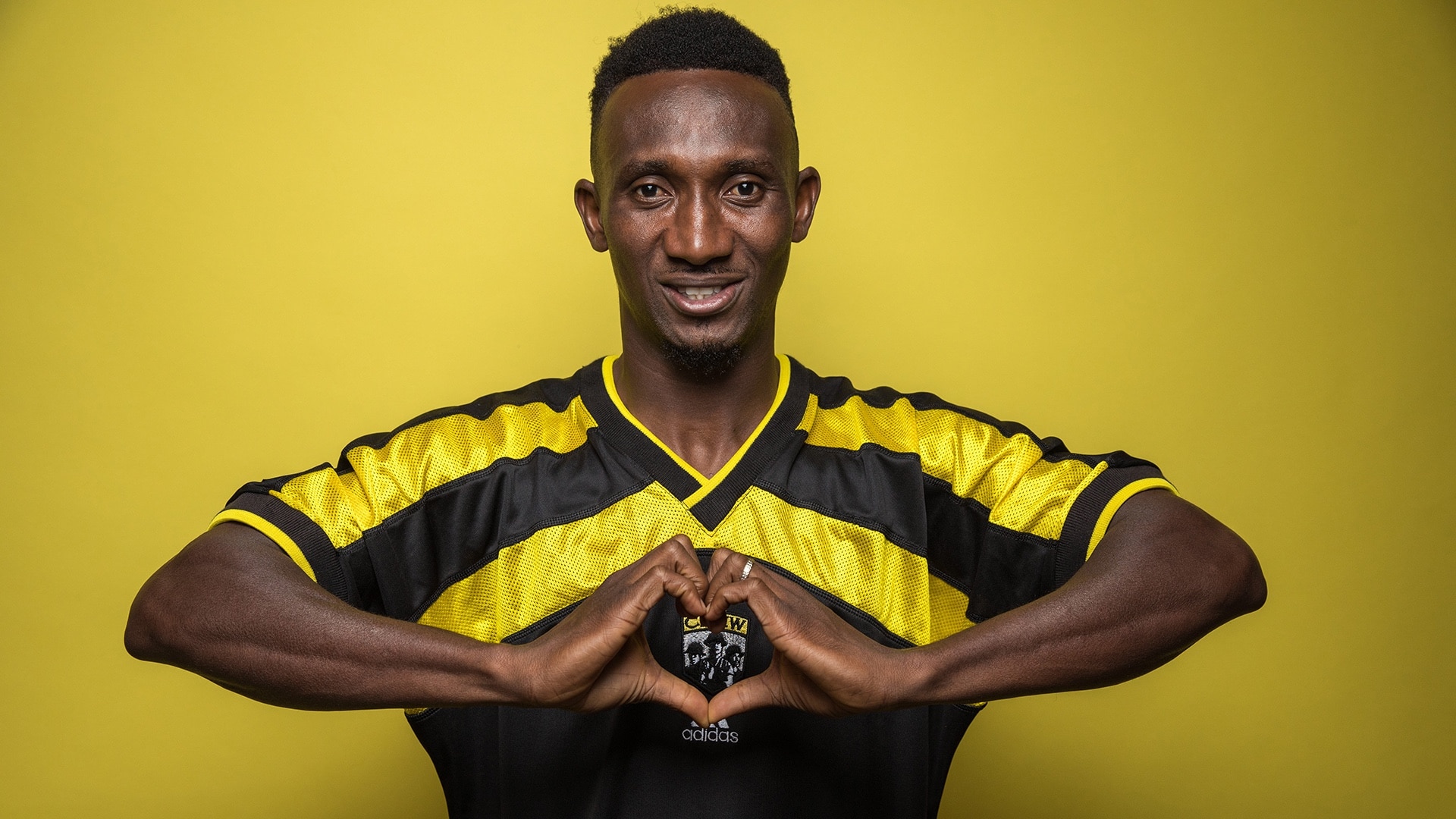 Columbus Crew went on to win the fixture against D.C. United with a 4-0 victory. 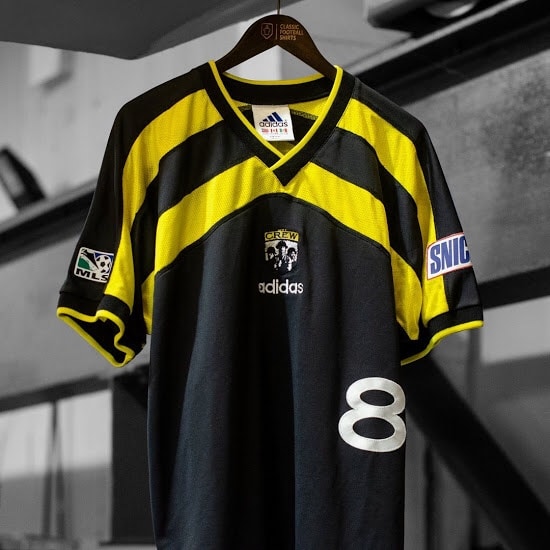 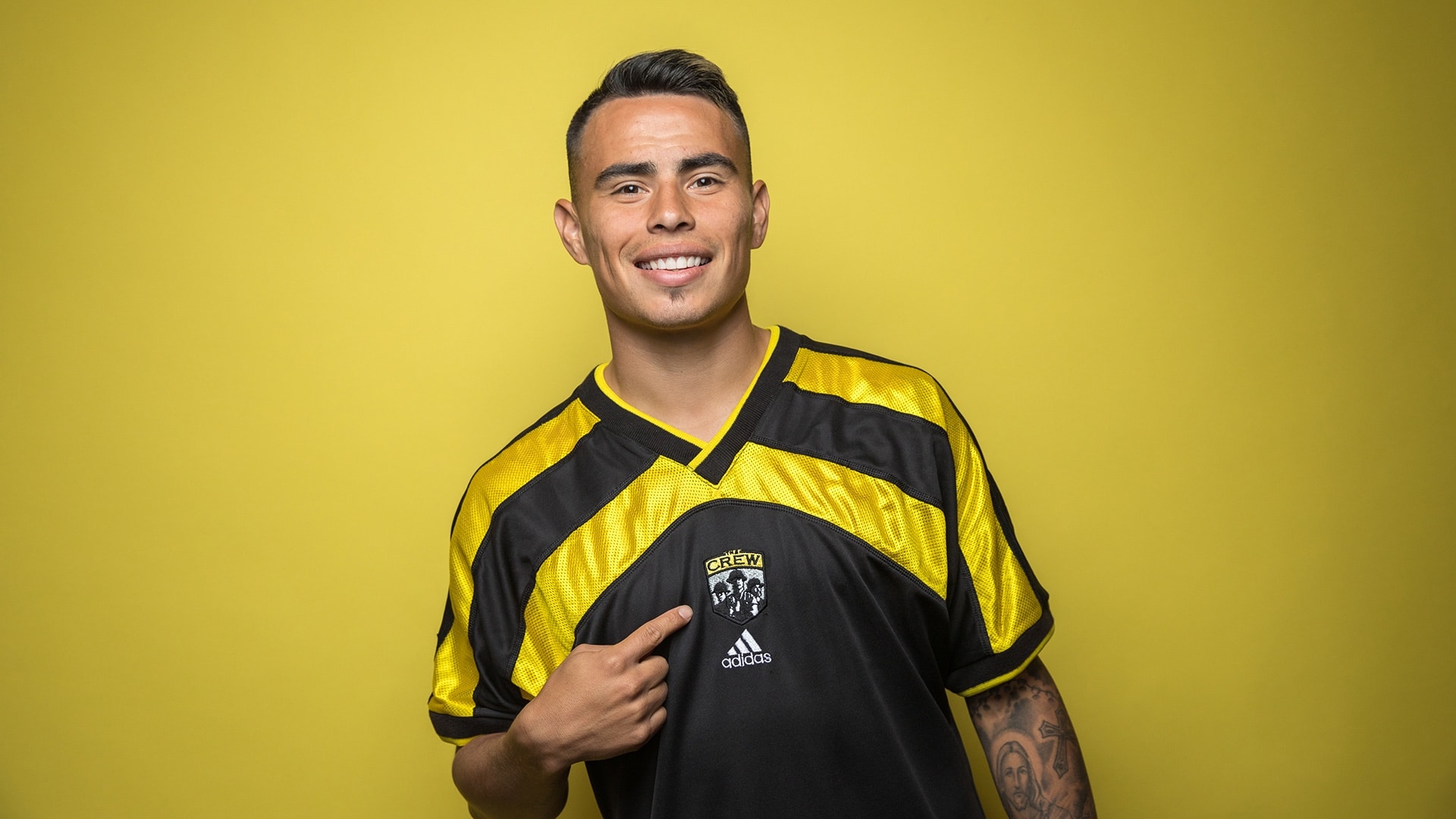 Thin yellow trim appears on the collar and cuffs. 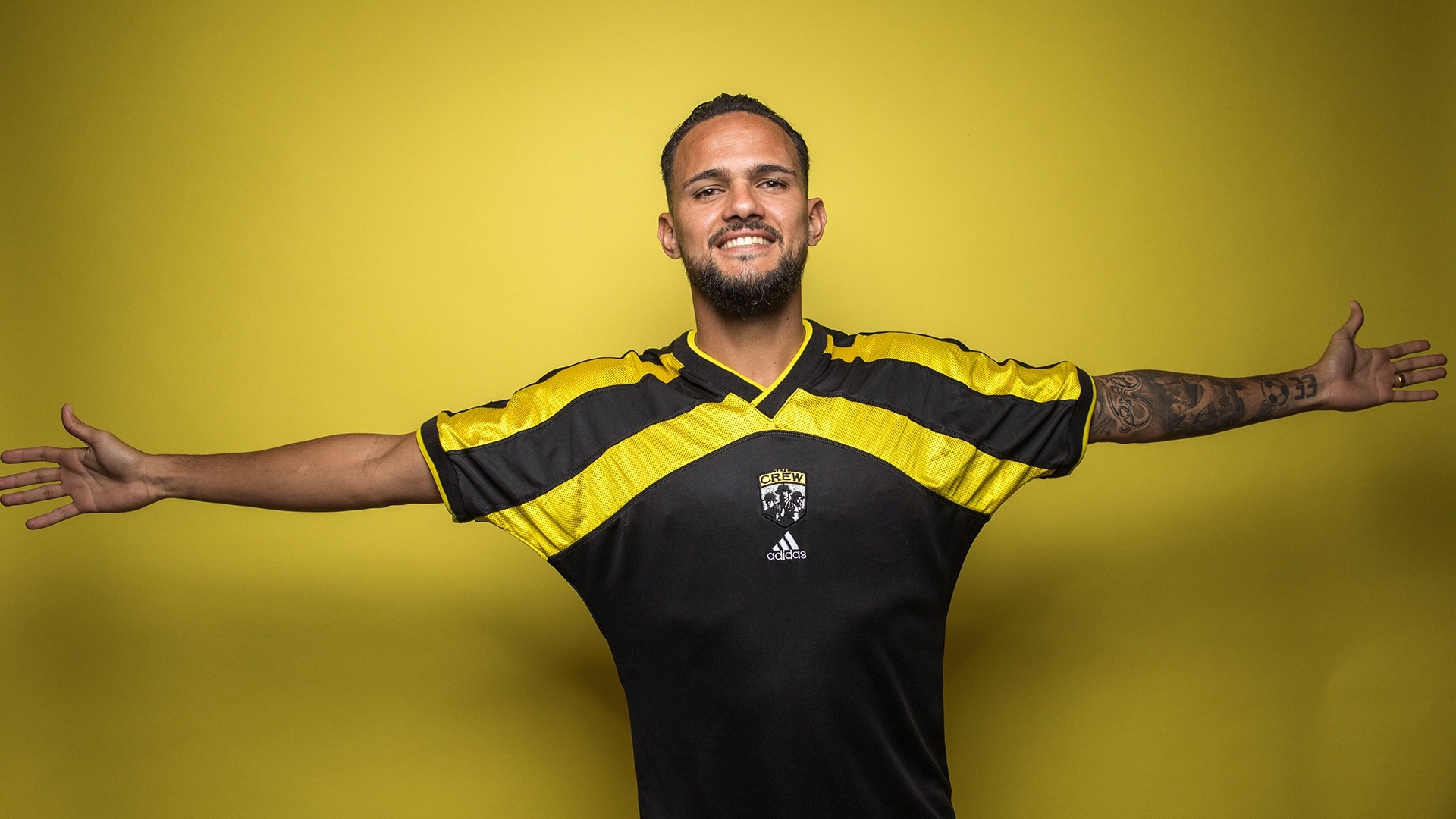 In the centre of the chest is the Columbus Crew badge with a white Adidas logo beneath that.

Unfortunately the jersey won’t be made available for public sale.