Football kit news from Uruguay as a special Club Nacional de Football 120th Anniversary kit made by Umbro has been released.

The Nacional 120th anniversary shirt is based on the oldest known surviving shirt of the club that was recently found by supporters at a auction in the United States. 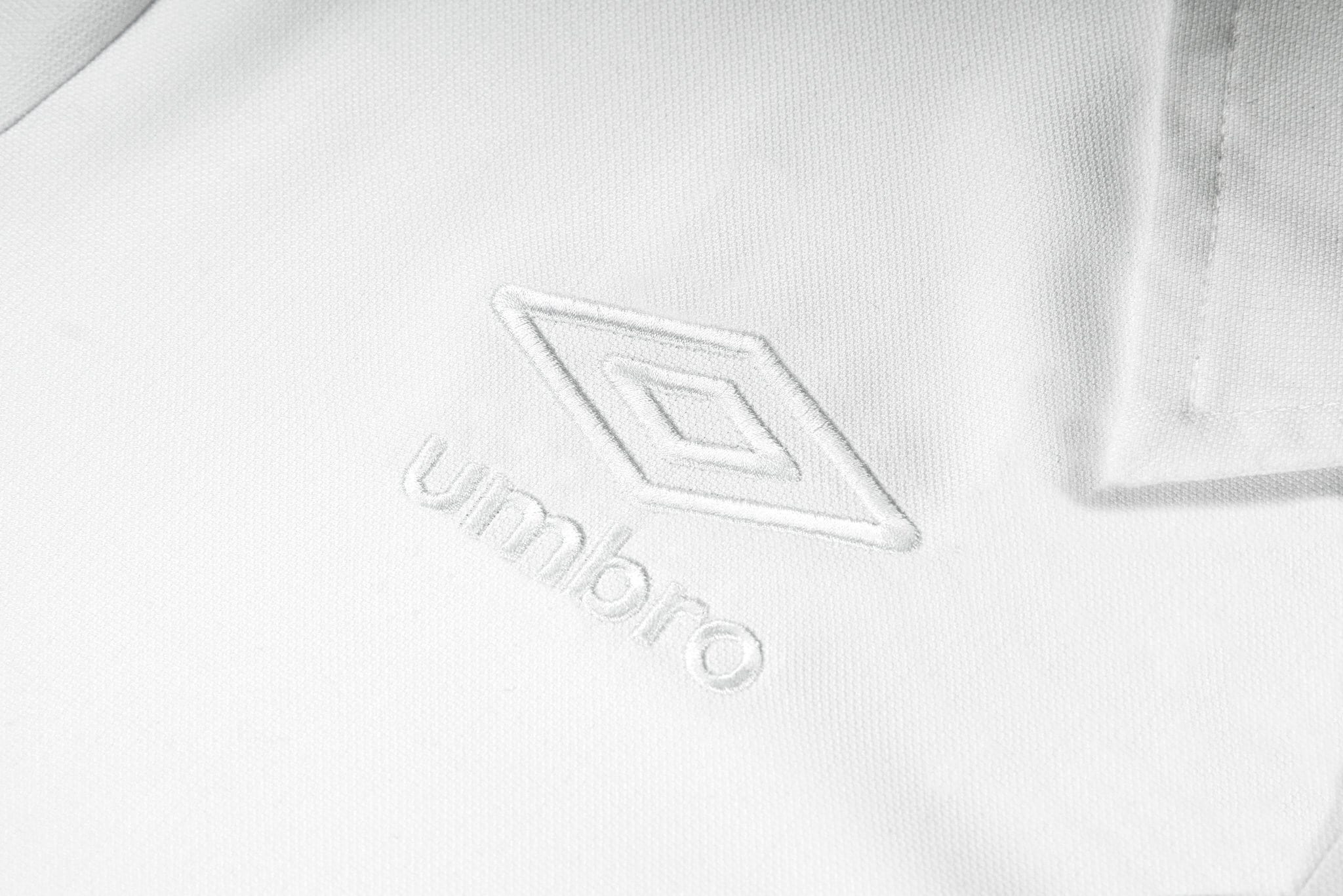 The shirt is predominantly white with a polo neck collar and features buttons running vertically down the centre like a traditional shirt. 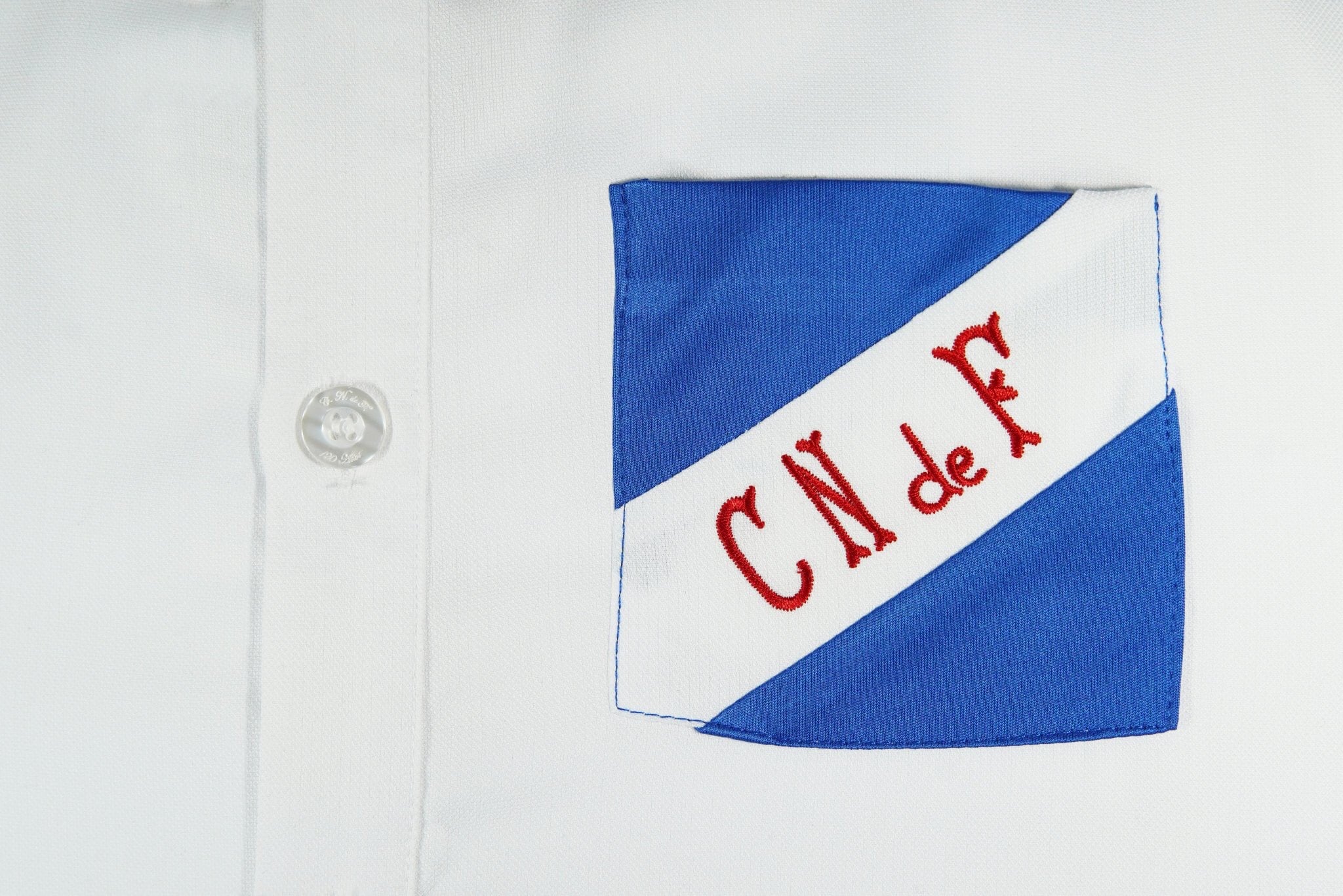 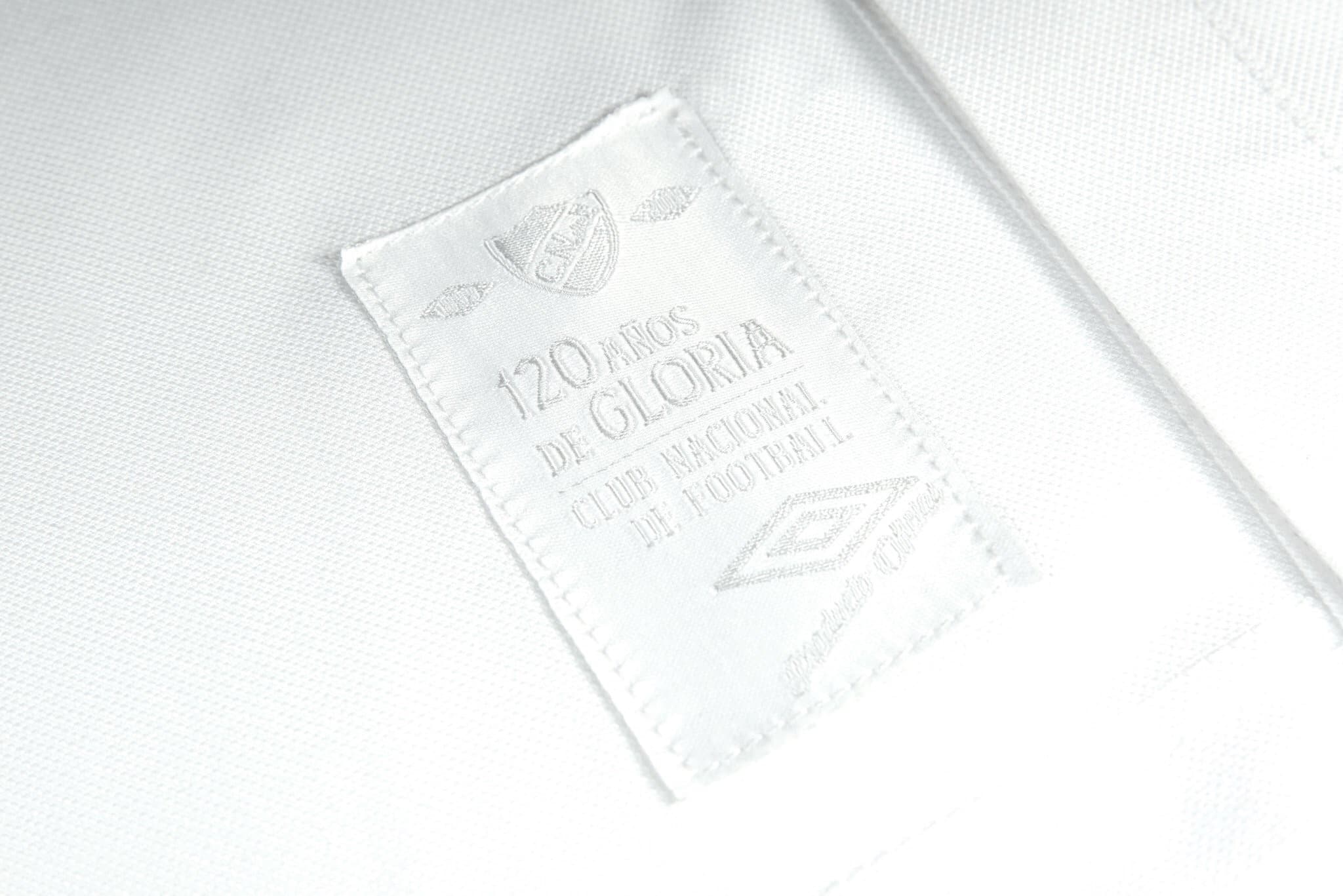 A white jock tag appears in the bottom left corner of the jersey to mark the clubs 120th anniversary. 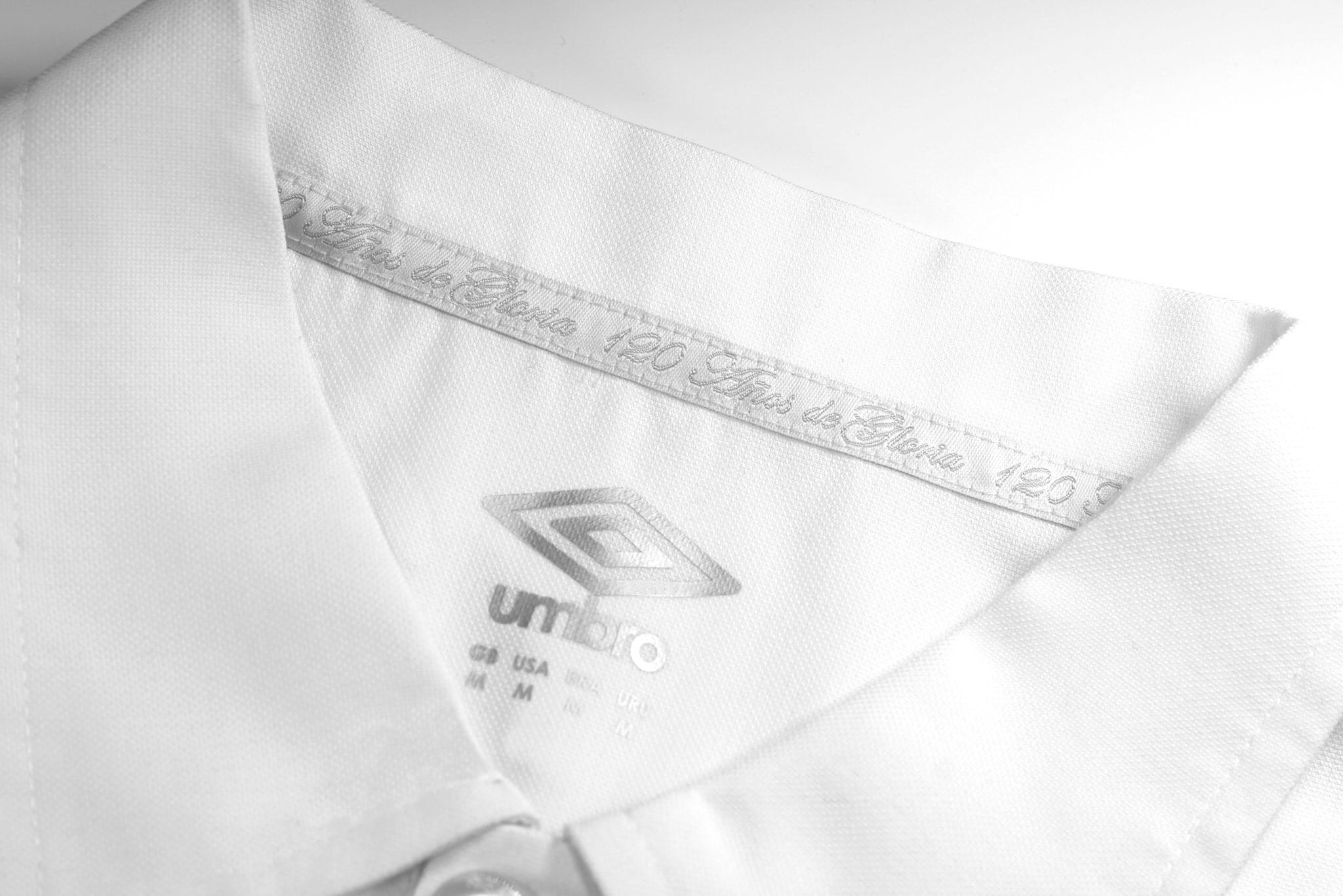 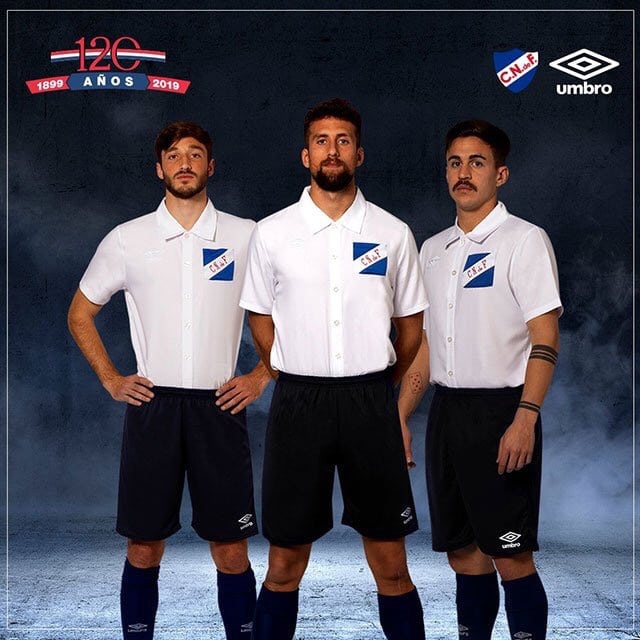 The shirt is available to the public and comes in a special presentation box with shows all the titles won by the club whilst inside are images of the previous kits worn by Club Nacional de Football. 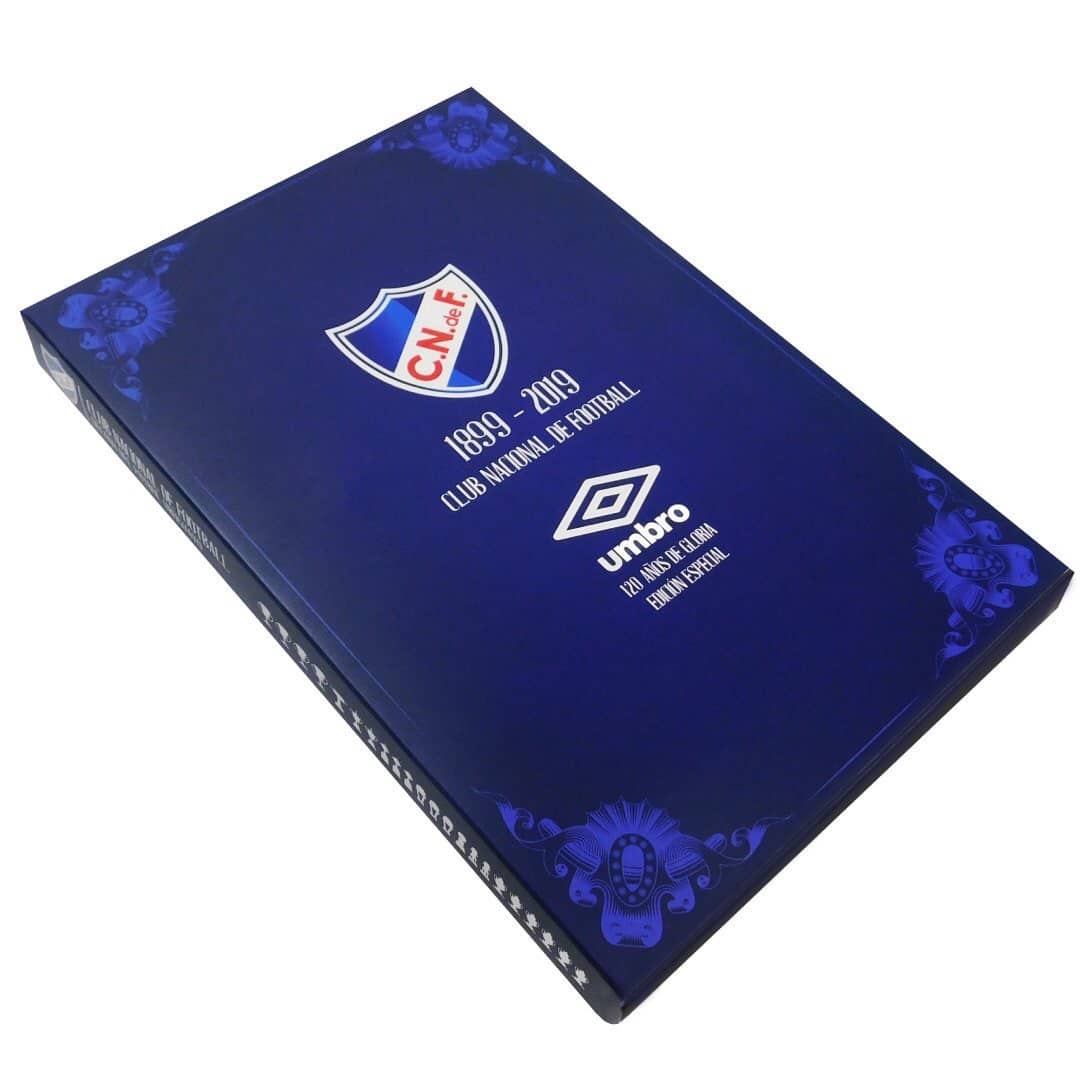 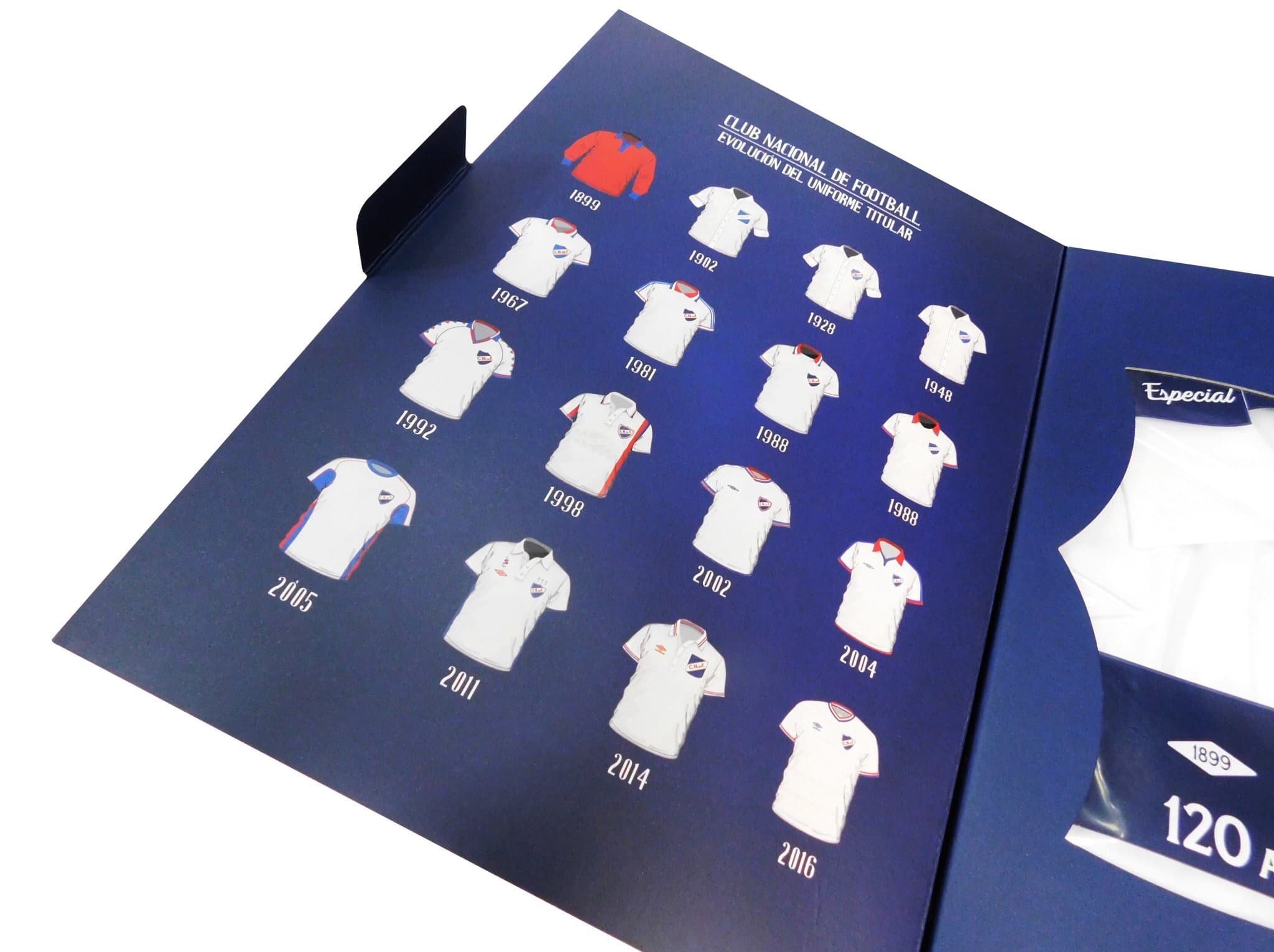 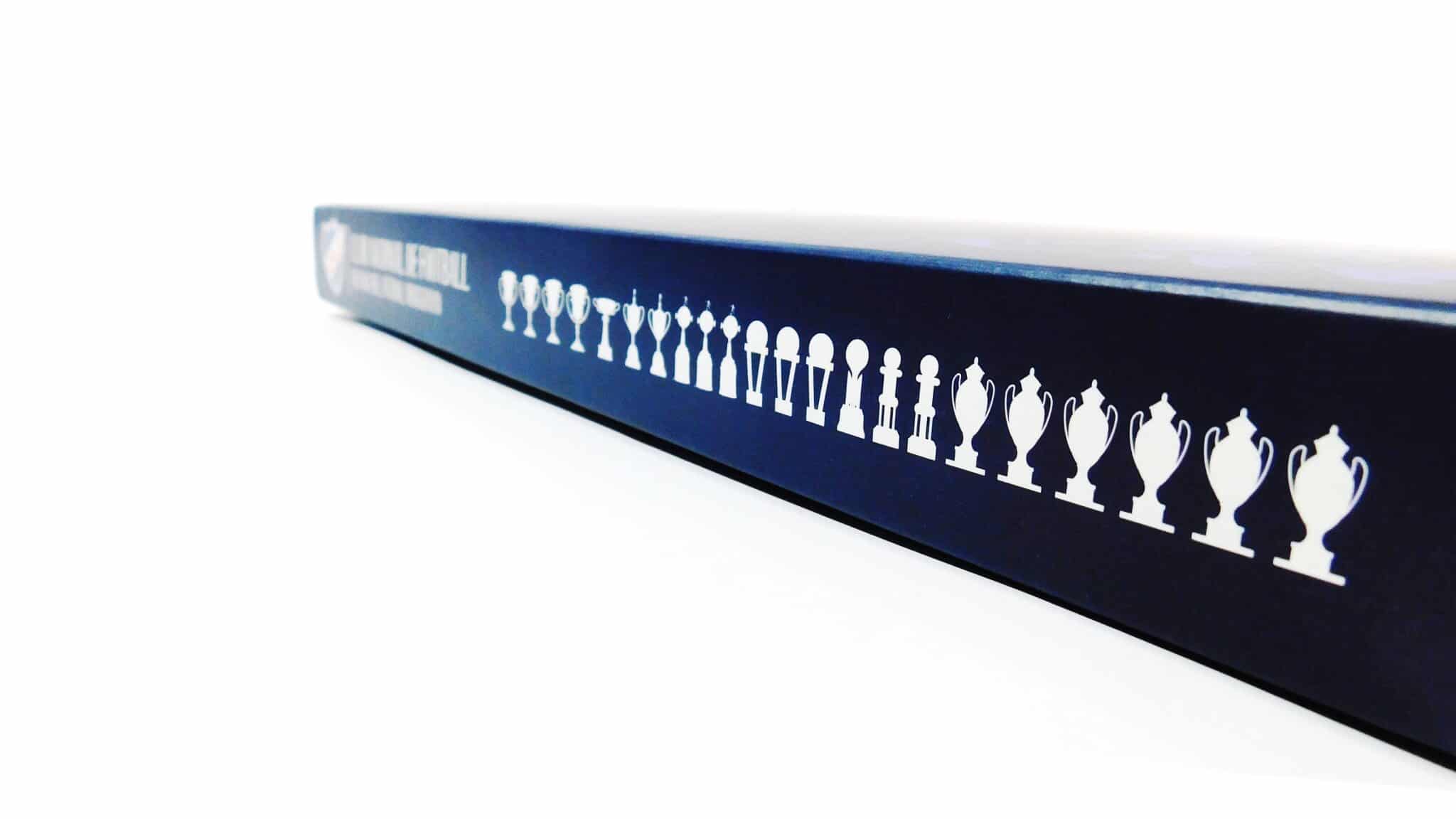