Football kit news from the English Premier League as yesterday Chelsea FC announced Three as the clubs new shirt sponsor from the start of the 2020-21 season. 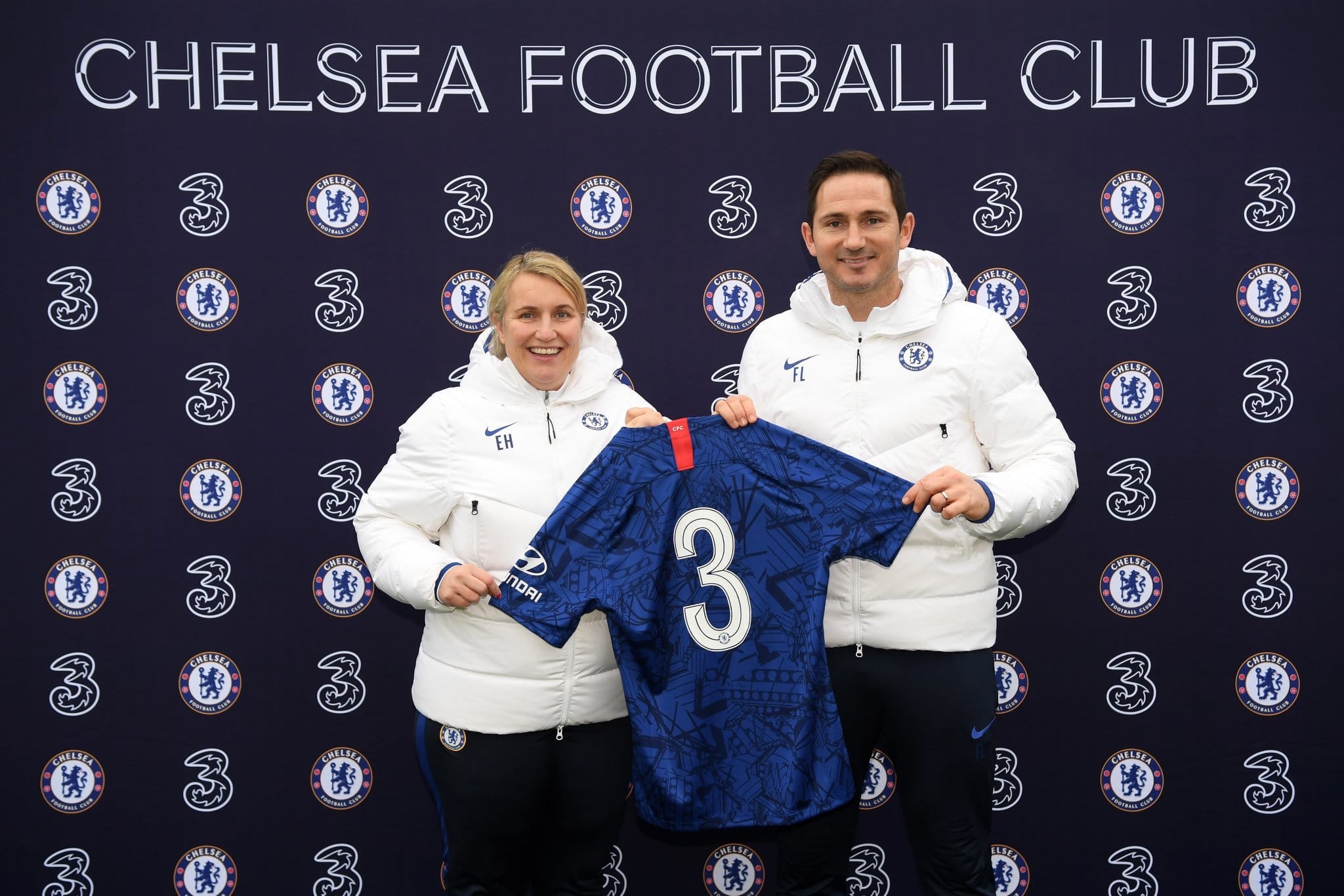 Mobile network Three will replace Yokohama on the front of the Chelsea shirts having been the clubs official shirt sponsor for the past five seasons.

As part of the deal Three will ensure that Stamford Bridge is 5G ready within the first year of the partnership. 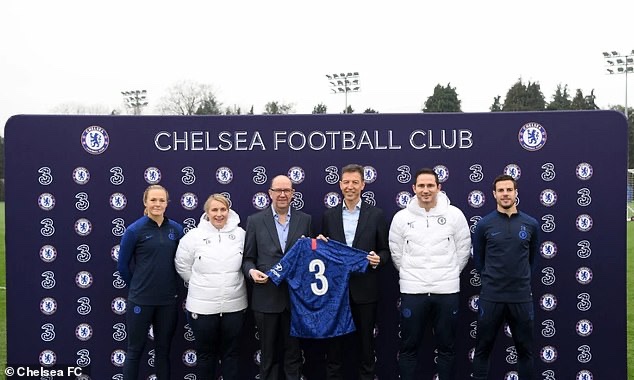 Dave Dyson the CEO at Three UK said, “Chelsea FC is a great match for Three – we share the same values and are both playing to win. This partnership is a great way to kick off 2020, when we are building the UK’s fastest 5G network and Chelsea are building the best team.”

Buy a classic Chelsea shirt from The Kitman!