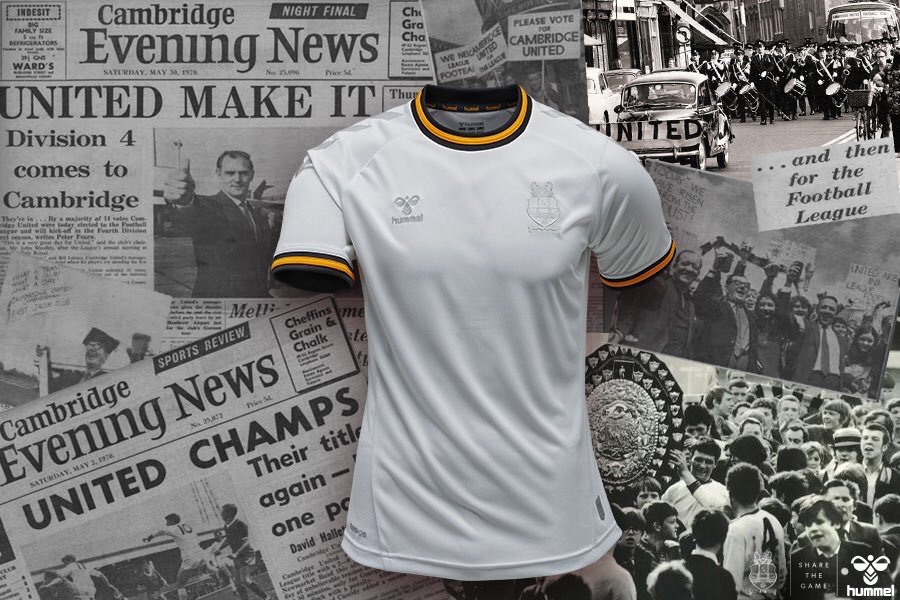 The 2020-21 Cambridge United commemorate home shirt marks 50 years since the clubs election to the football league back in 1970. 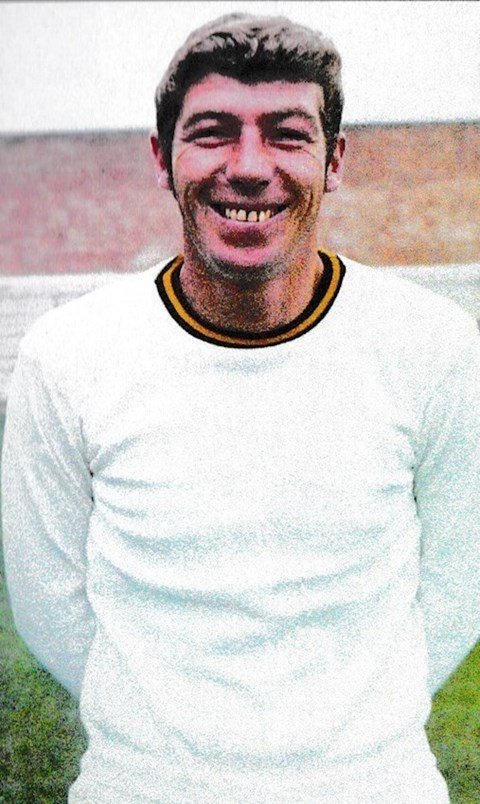 To mark their inaugural Football League campaign Cambridge United swapped the traditional amber and black for an all white kit which they wore up until the 1972-73 season before reverting back to the amber and black. 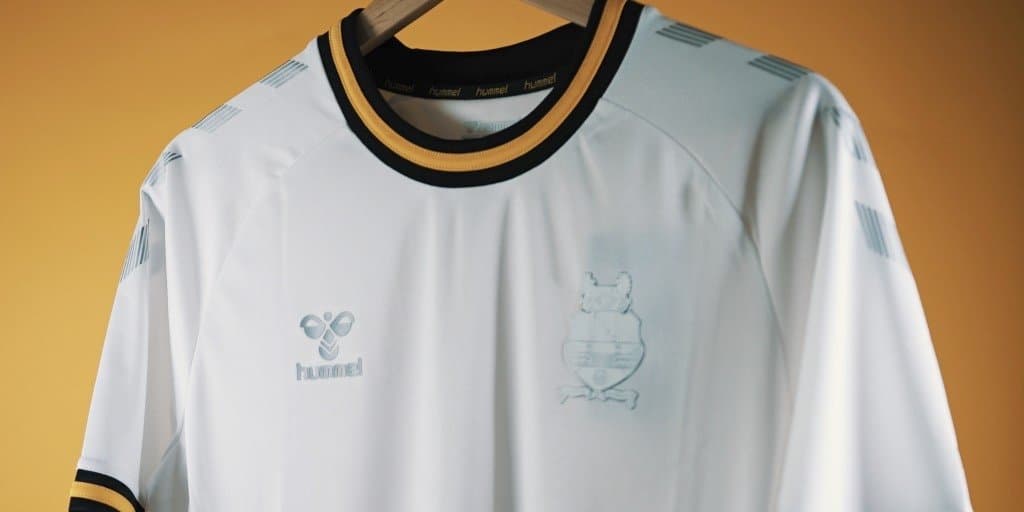 The limited edition Cambridge United commemorative home shirt 2020-21 is predominantly white white a black collar and cuffs with an amber stripe running through the centre. 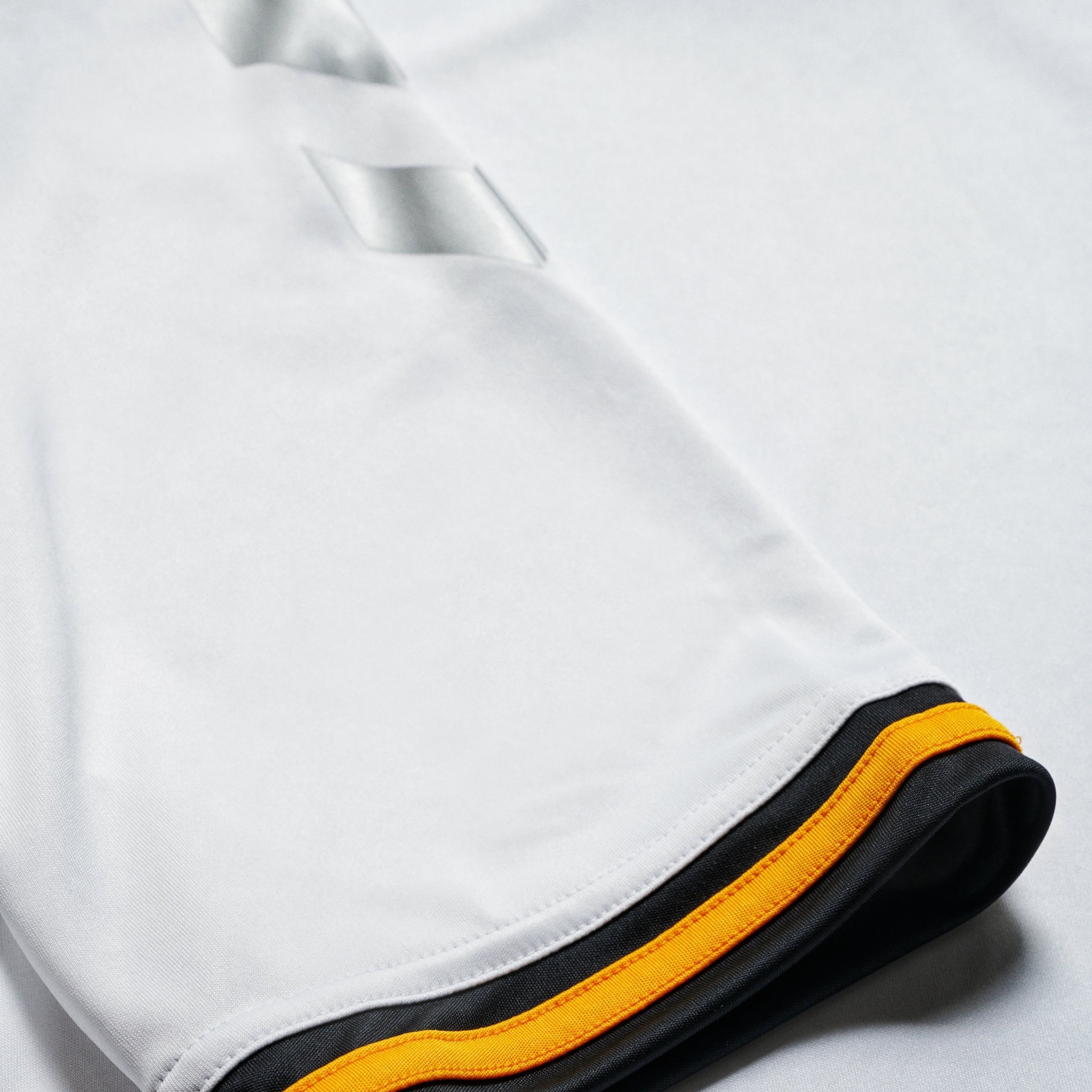 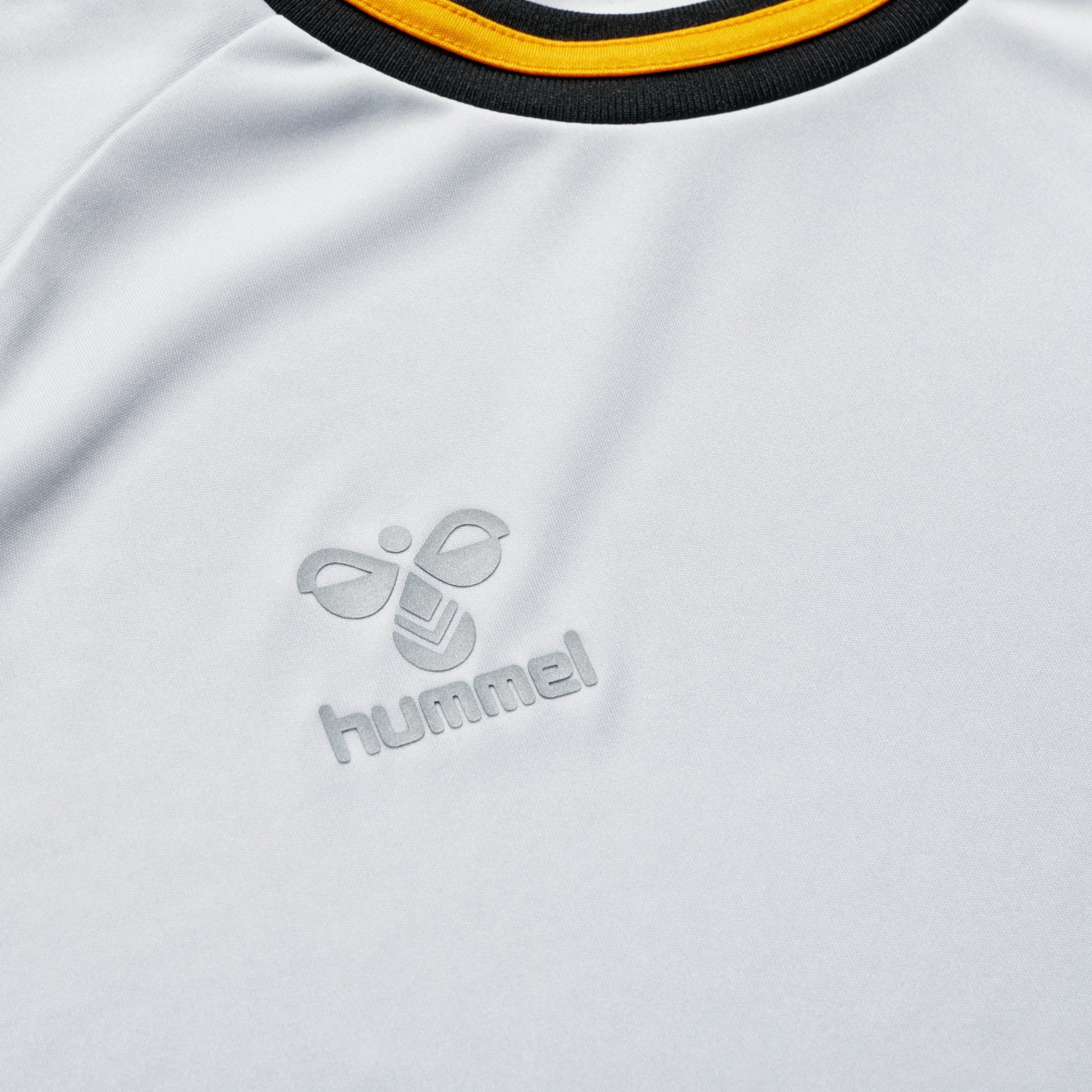 Both the Hummel logo on the right breast and the retro Cambridge United FC crest on the left breast are coloured silver as are the Hummel chevrons on the shoulders. 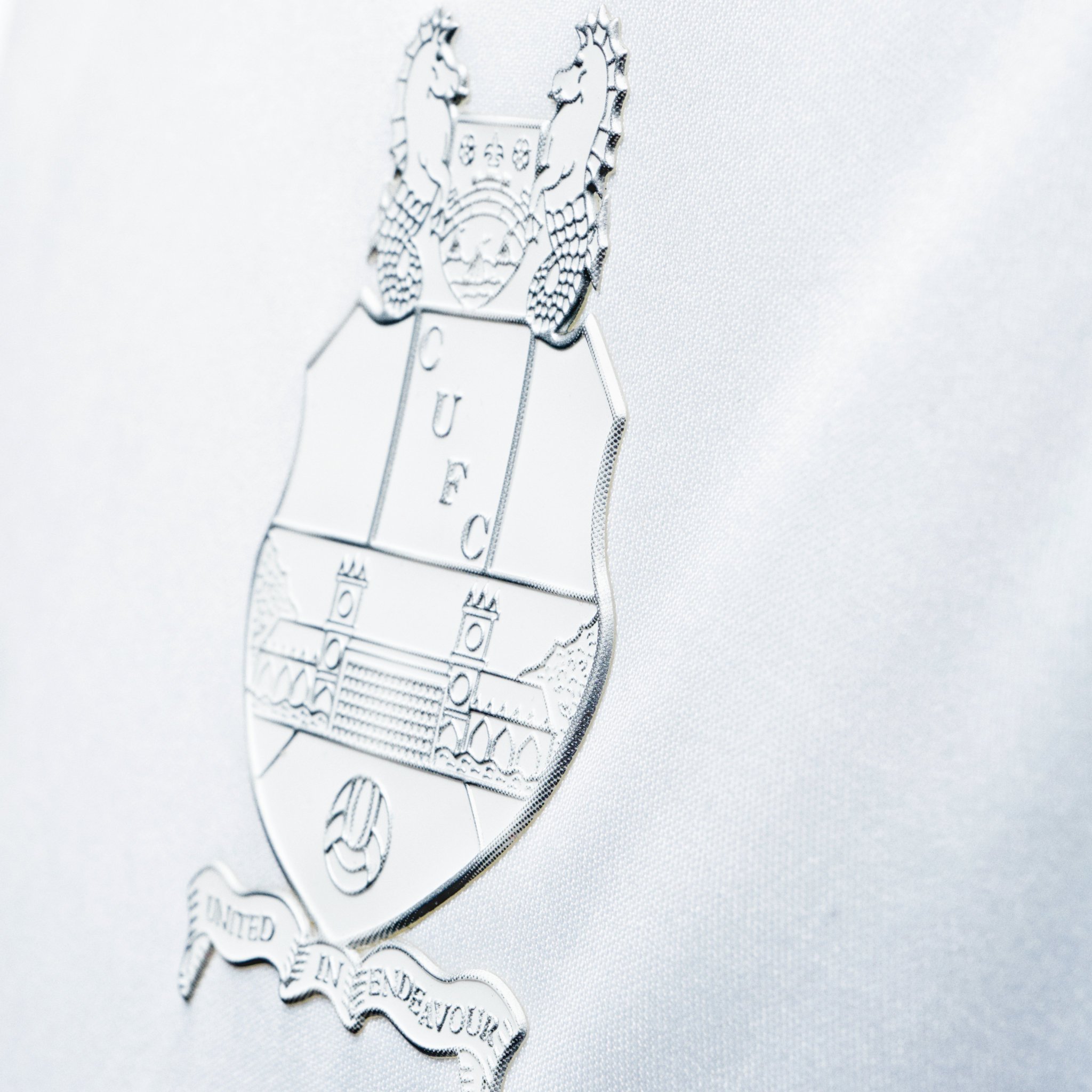 There are 500 of the shirts available white each one coming in a special presentation box.