Football kit news from the Championship as Bristol City have just announced that Lancer-Scott will step down as the clubs shirt sponsor on May 31st 2018.

“Two years ago we increased our involvement from Atyeo Stand sponsors to include a four-year front of shirt deal. It was a way for us to demonstrate our continued commitment to the club and the city whilst also gaining national recognition as a great local and national company.

“As valued sponsors we have been asked if we would step aside to enable a new international partner to take pride of place on the shirt.

“We feel it is the right thing to do for the benefit of the club that we love. We will always be City supporters and advocates of the group of sports associated with Bristol Sport.”

Jon Lansdown the Bristol Sport Chairman said, “I would like to thank Mo and Terry and all of the team at Lancer Scott for their support.

“Lancer Scott has been a terrific partner to work with and the company’s commitment as both fans and sponsors has been tremendous. They remain Bristol City FC’s principal construction partner and we look forward to their continued support as sponsors of football, rugby and the Flyers Basketball team plus their support of the Bristol Sport Foundation and its work in the community.” 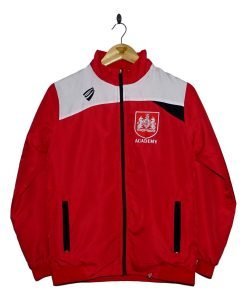 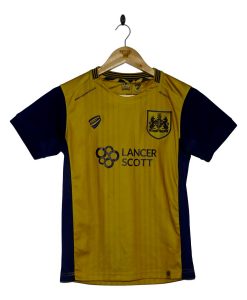 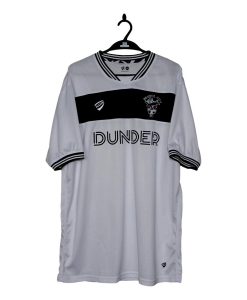 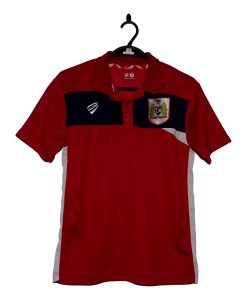 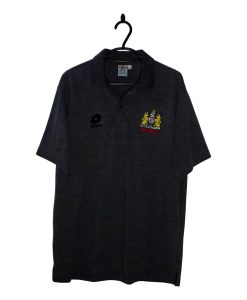 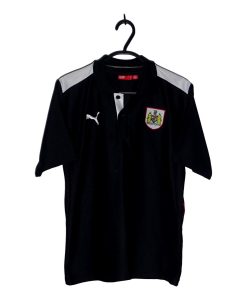 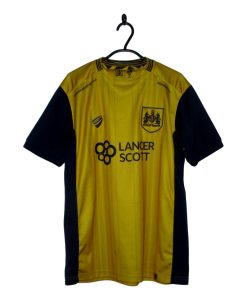 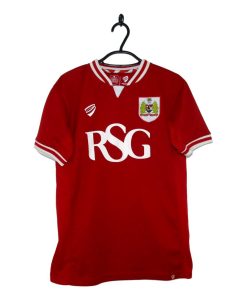