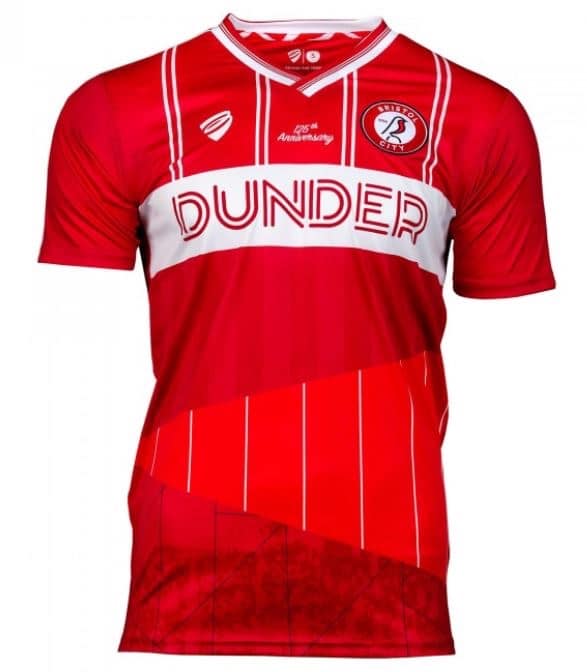 Earlier in the day the Championship club announced that they had agreed a deal with Danish brand Hummel to be the clubs kit supplier for the 2020-21 season. 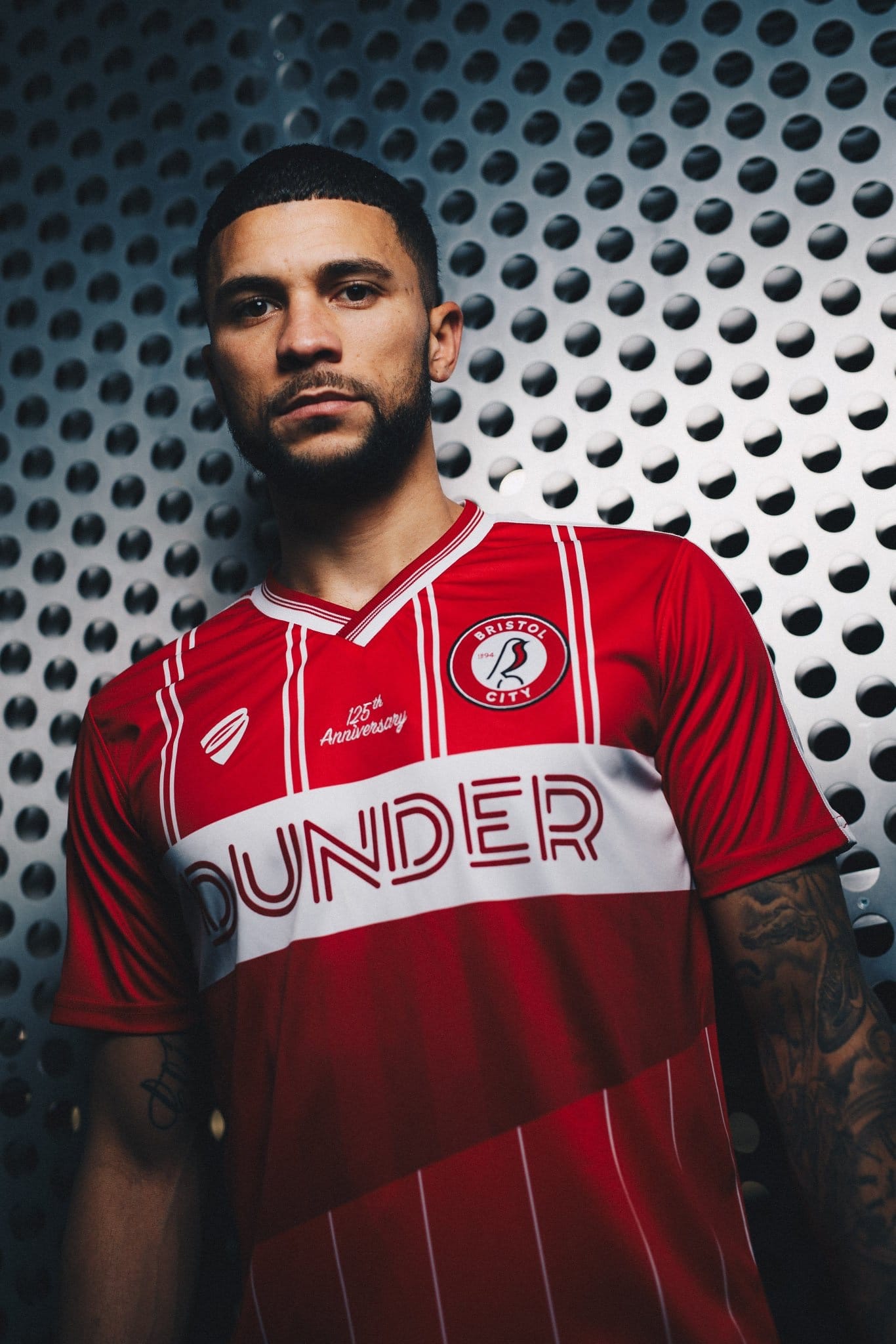 The limited edition 125th anniversary Bristol City shirt is made up of nine of the most popular home shirts the club have used since they were formed back in 1884. 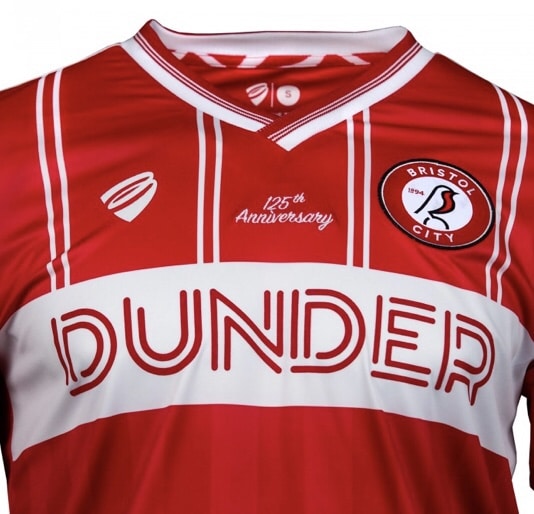 A white band runs across the chest with the red Dunder sponsor on it. 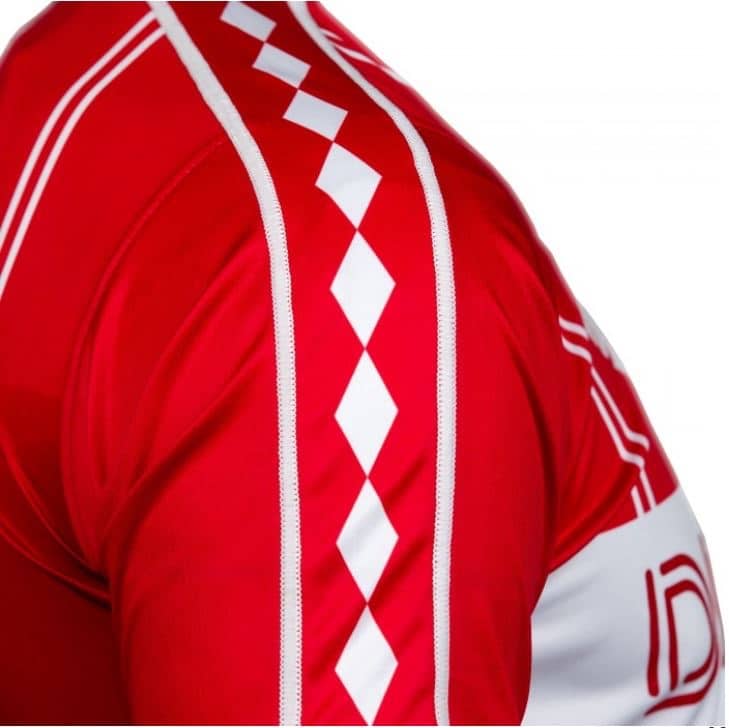 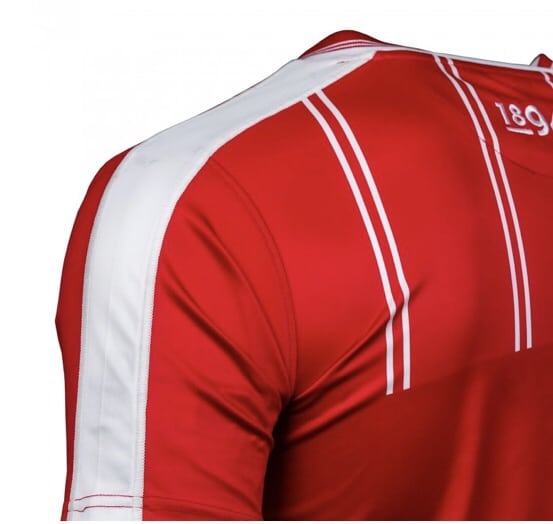 On the top of the back is white 1884 embroidery. 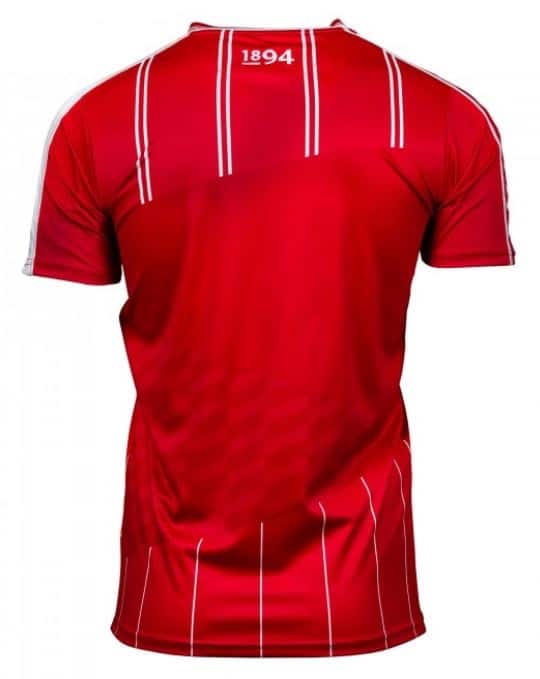 Bristol City will wear the 125th anniversary kit when they face Fulham on March 7th 2020. 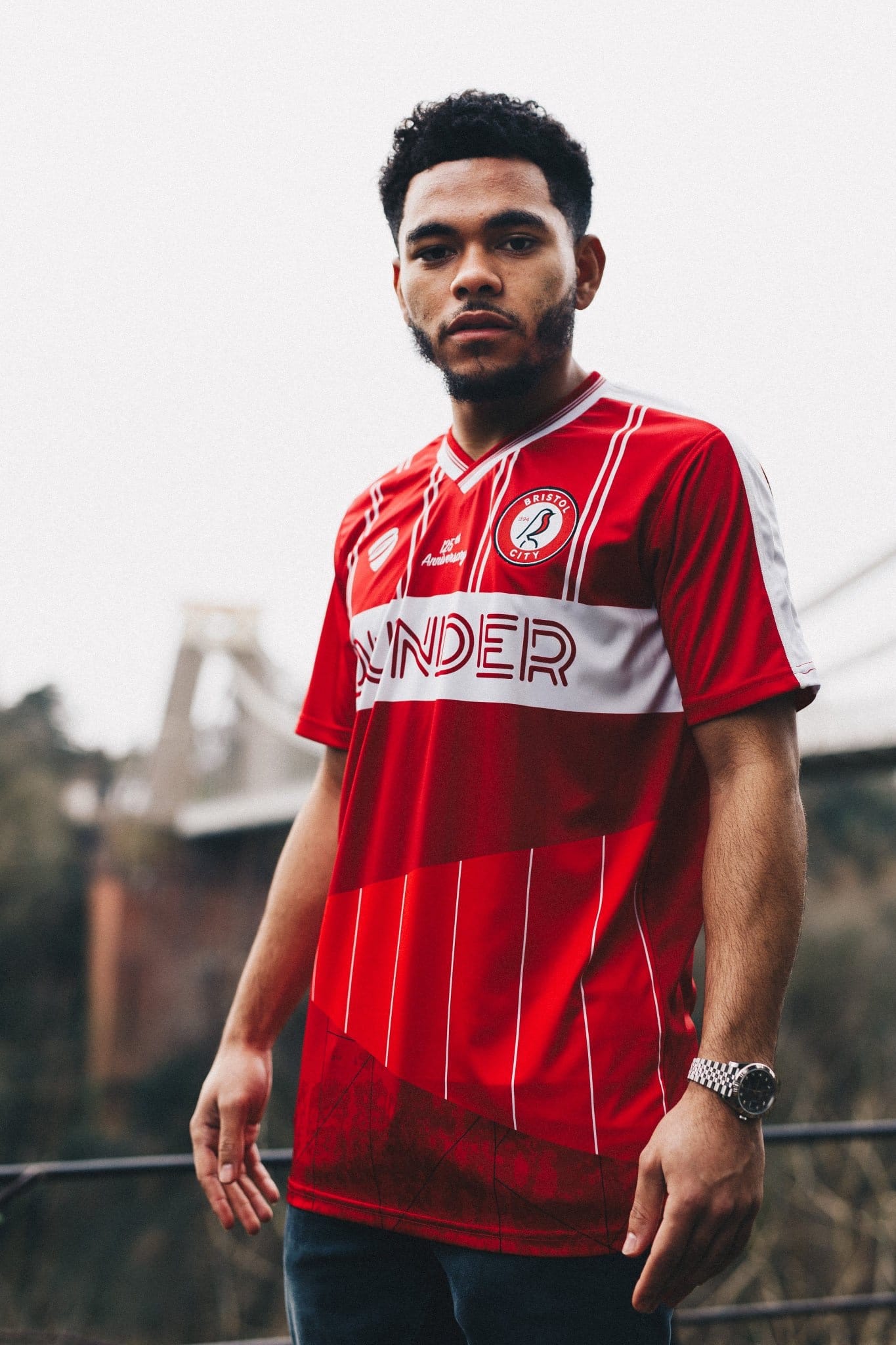 Buy a classic Bristol City shirt from The Kitman!