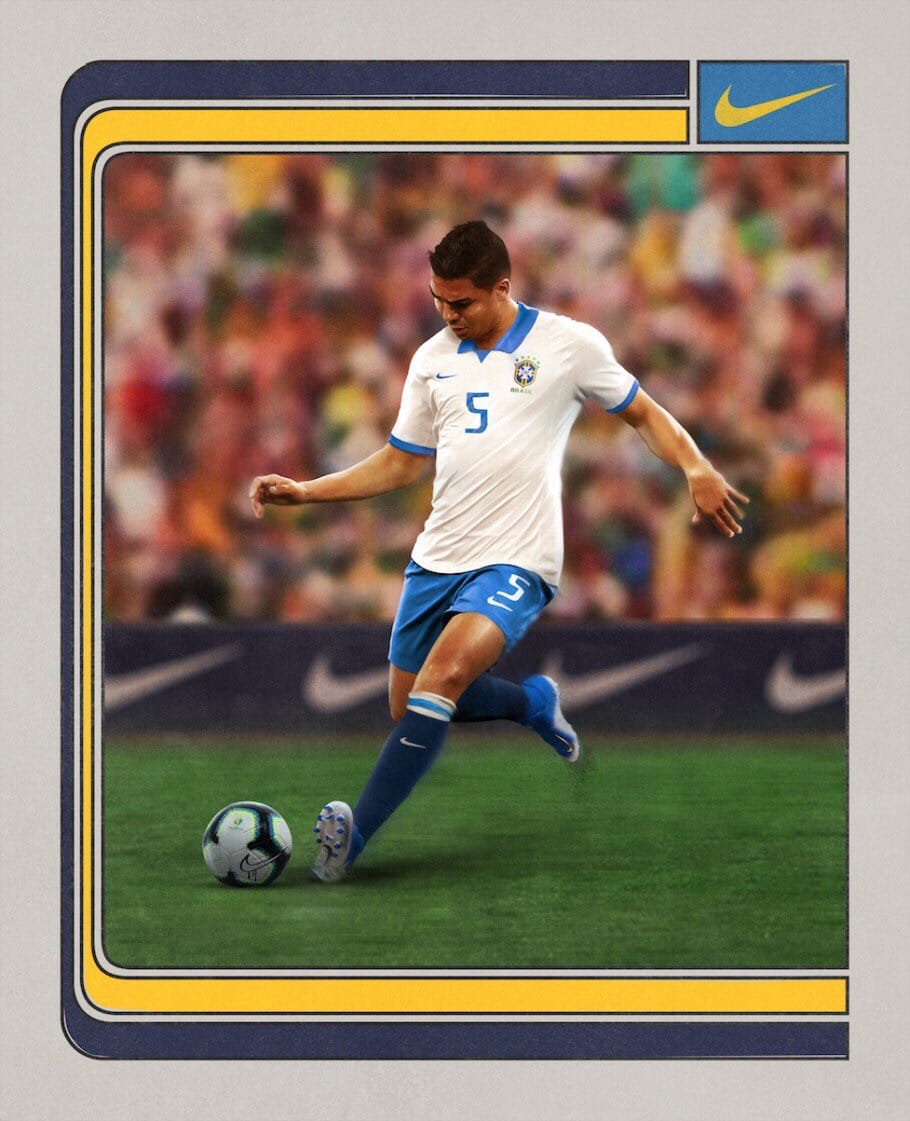 The 2019-20 Brazil third kit is inspired by the kit worn back in 1919 when the country hosted the first Copa America tournament which they went on to win wearing a white kit. 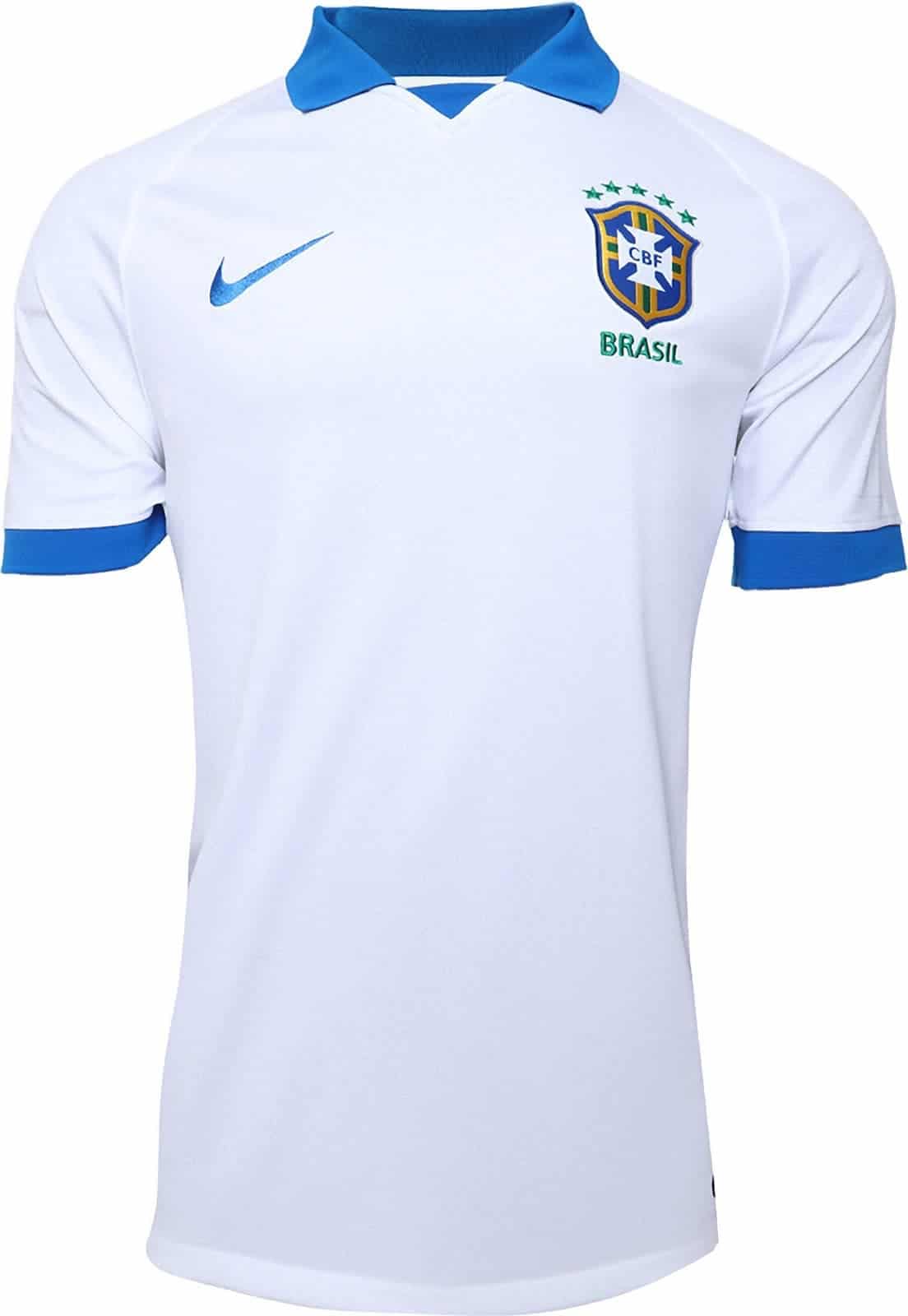 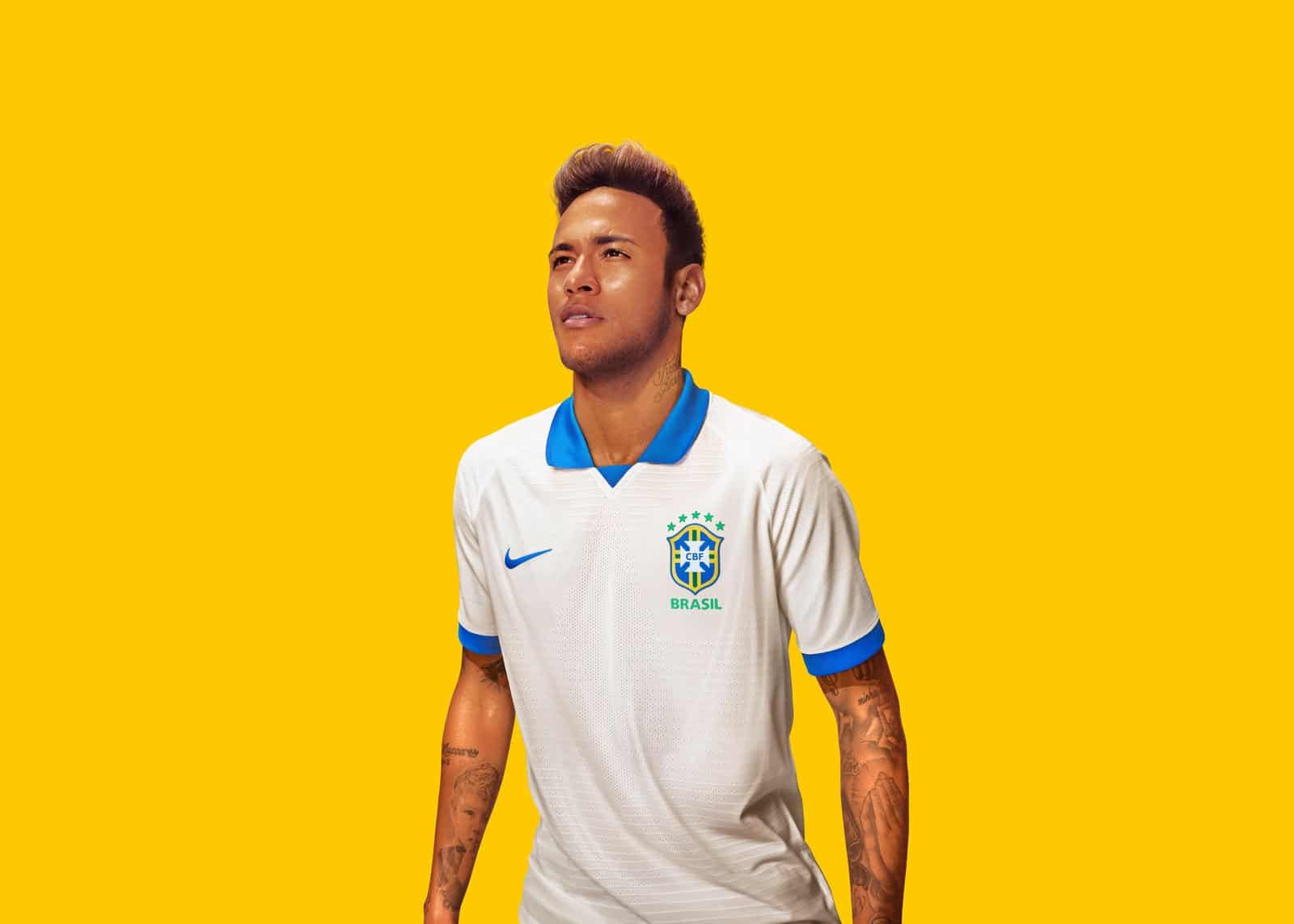 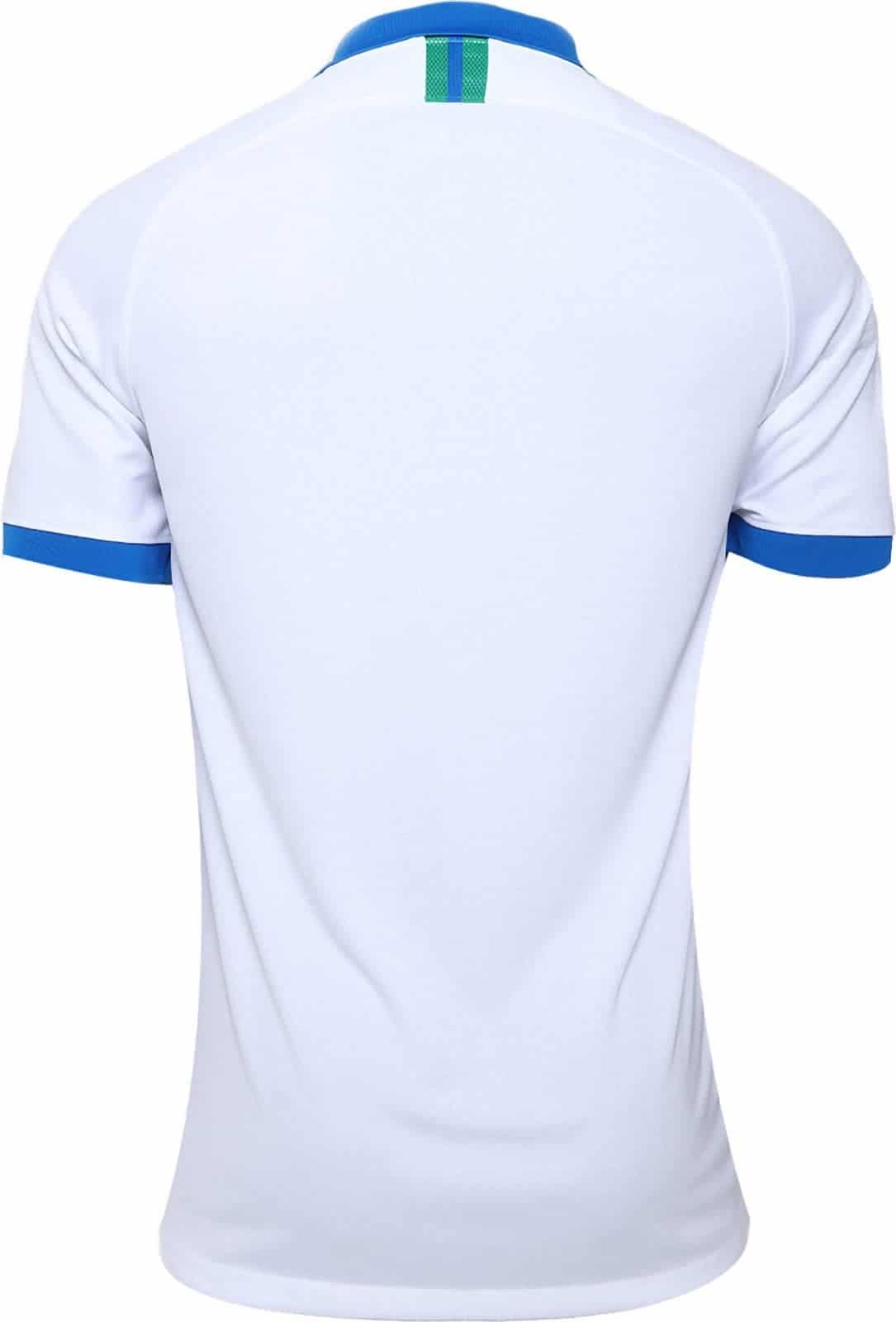 On the back of the neck is a green stripe with a thin blue stripe running through the centre. 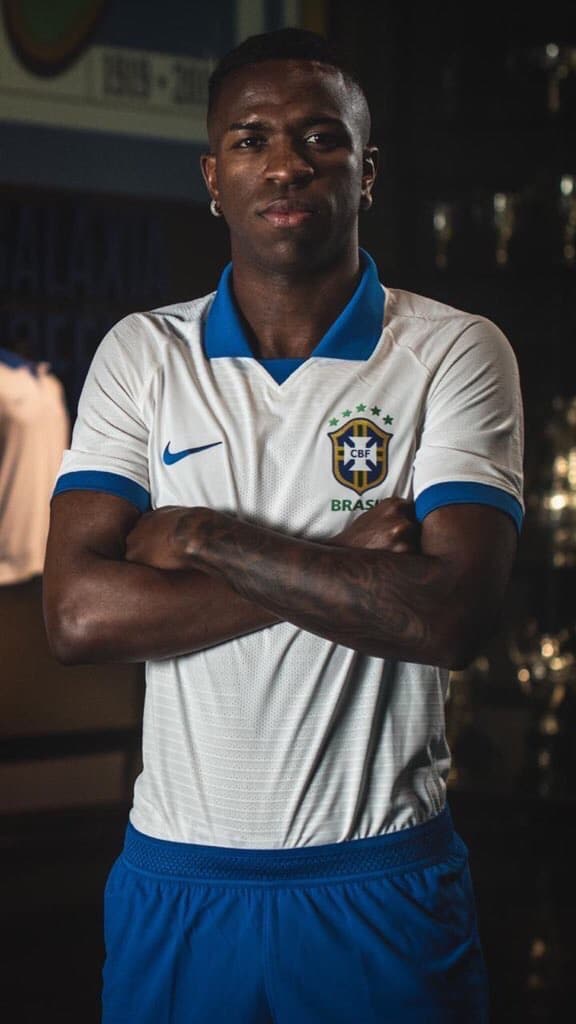 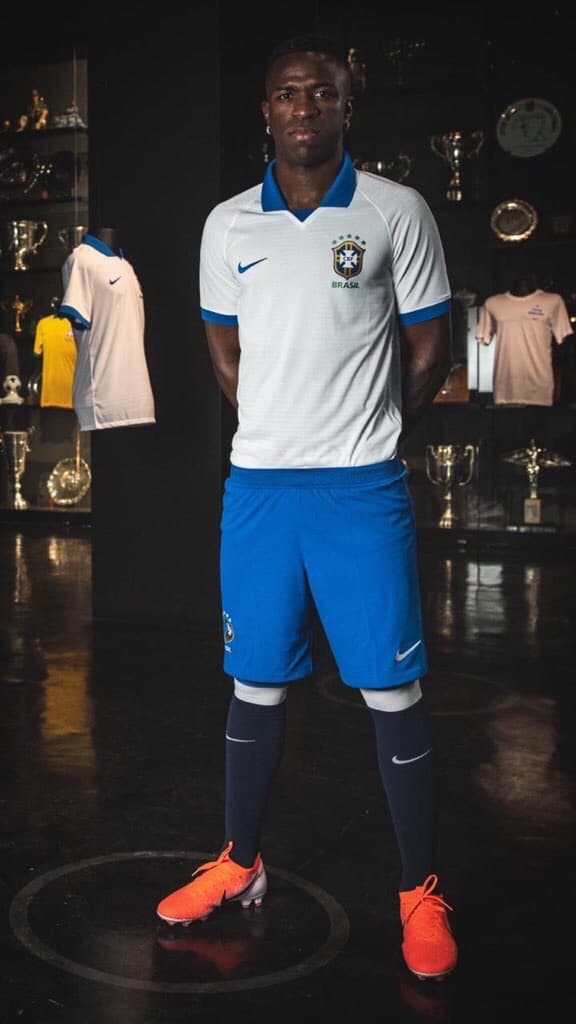 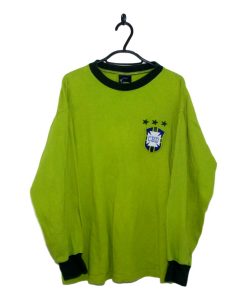