News from Germany as Borussia Mönchengladbach have announced Flatex as the clubs new sponsor from the 2020-21 season onwards in a three year deal. 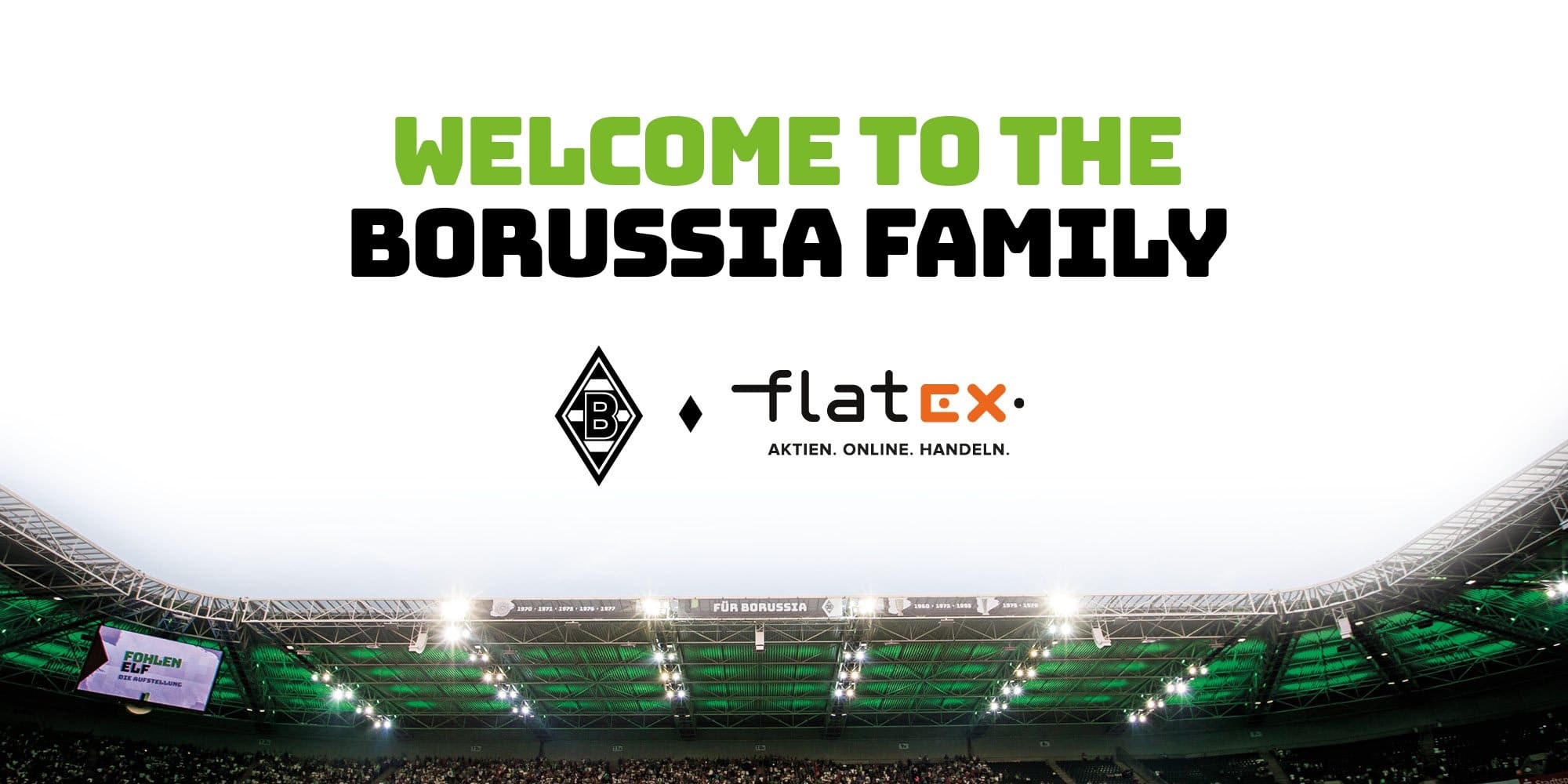 Frank Niehage the CEO of flatex said, “I’m convinced that Borussia are the best possible partner for us, with almost identical values and a high cultural compatibility. We both share the same ambitious vision of being at the top of our game for a long time in Germany and Europe. This is the start of a new and strong alliance on our journey of going from one million to two million online trading customers in 18 European countries. Today, we lay a substantial foundation for that with our long-term partnership.”

Guido Uhle the director of sponsorship at Borussia said, “After Postbank confirmed their departure following eleven years as our main sponsor, we held a lot of talks with potential new partners for our largest sponsorship package and entered the final discussions in recent weeks. We were most convinced by flatex, ultimately because of their vision and strategy. We signed the contracts late last week and are now looking forward to a fruitful partnership for both parties.”

The club have also revealed that the new Borussia 2020-21 home kit made by Puma featuring the new shirt sponsor will be unveiled on 1st July.