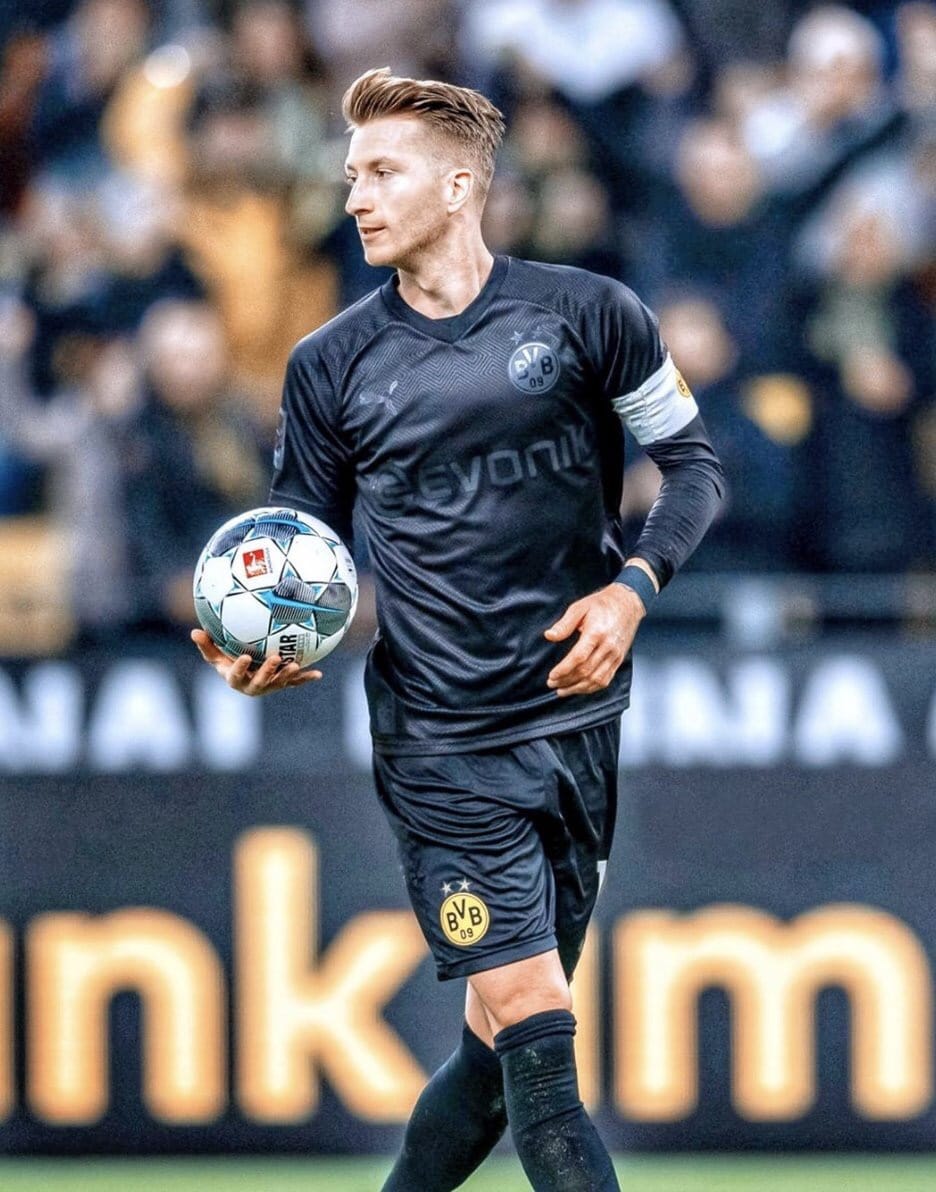 Inspired by the coal and steel industry of Dortmund the 2019-20 Borussia Dortmund blackout shirt is unsurprisingly predominantly black with a subtle tonal pinstripe zigzag pattern running throughout the jersey. 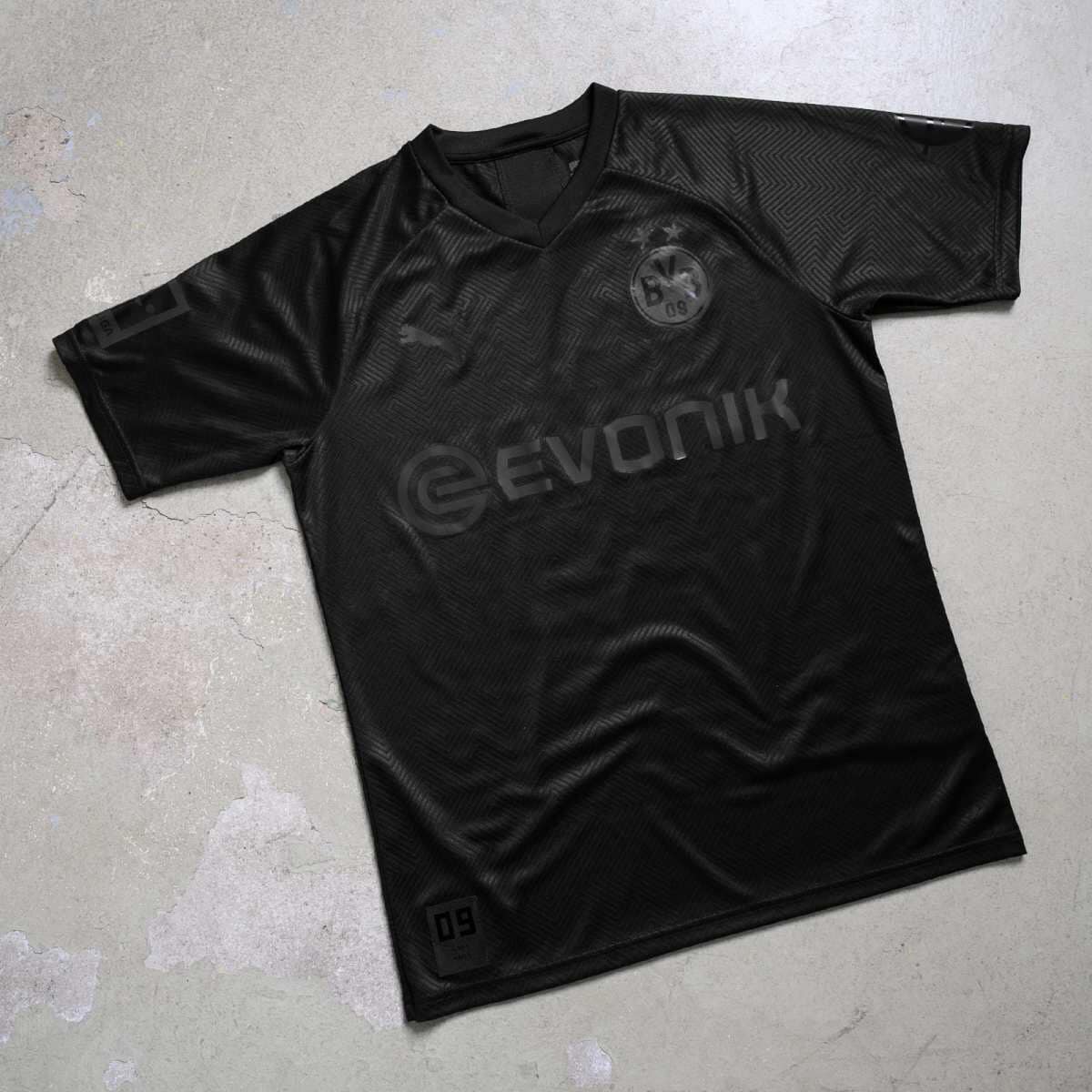 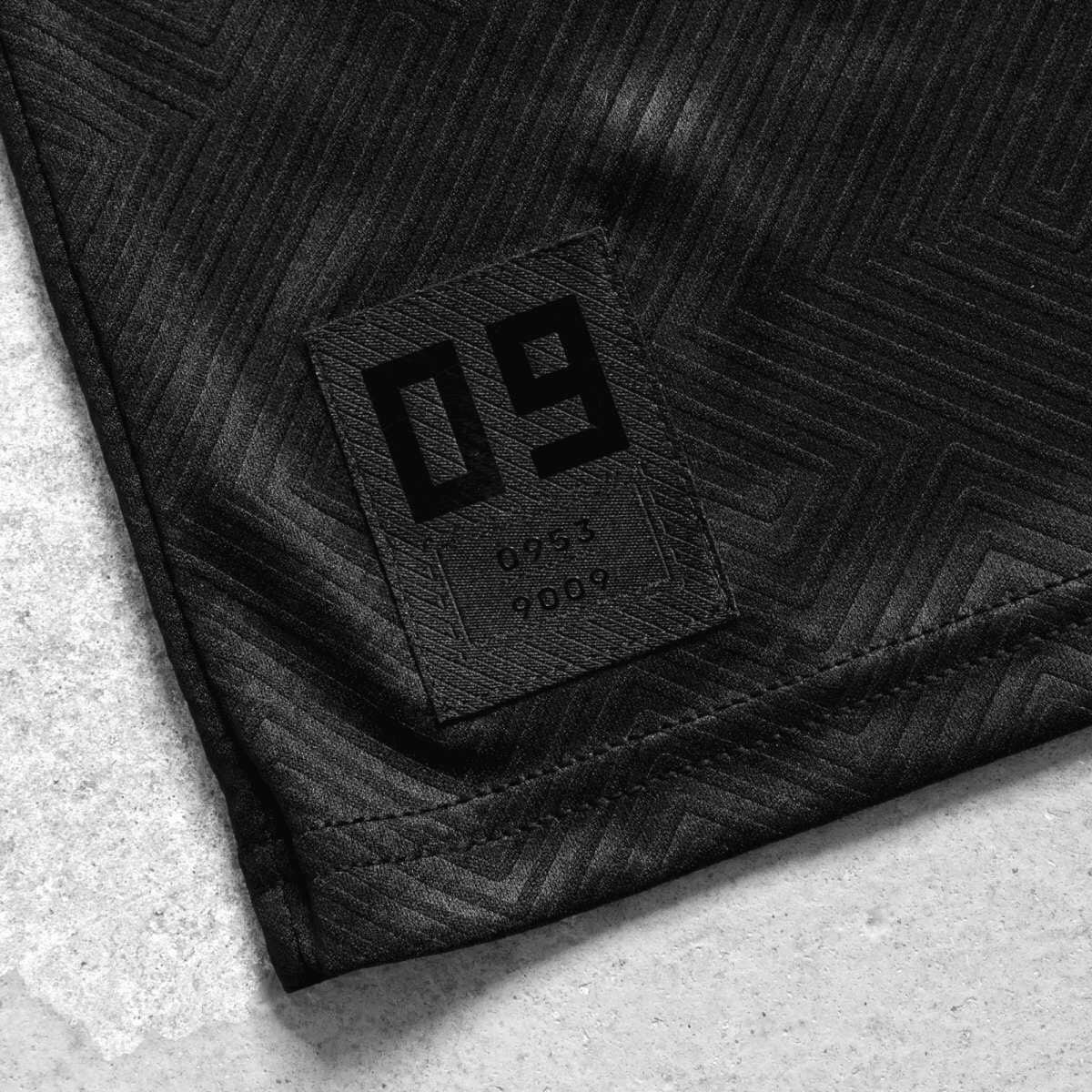 A tonal black tag appears in the bottom right corner of the front with an ’09’ on it referring to the year Borussia Dortmund was formed, 1909.

Beneath the ’09’ is the shirts individual shirt number out of the 1909 produced. 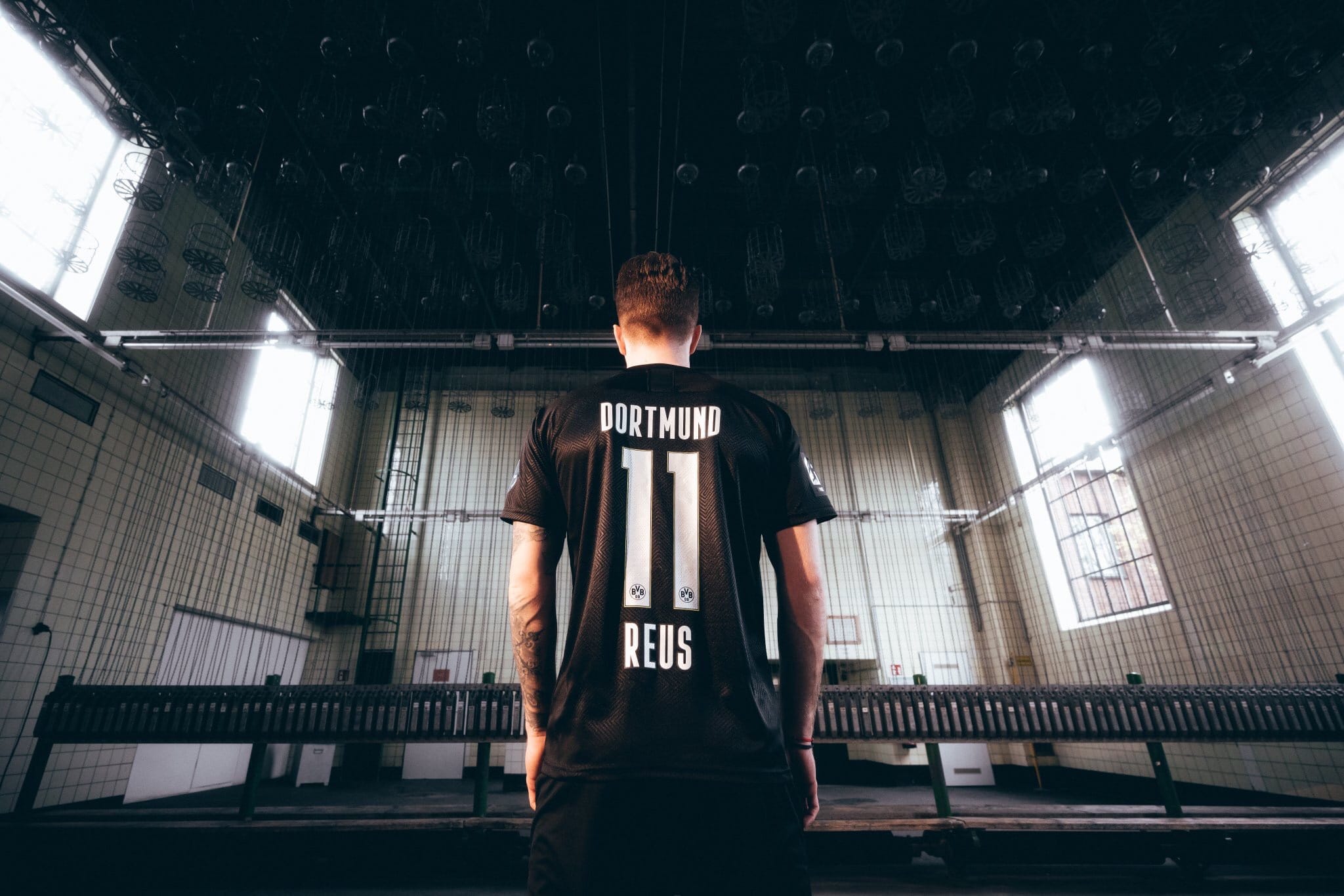 On the back of the football shirt the ‘Dortmund’ wording on the top of the back, the players name on the lower back and the squad number are coloured silver, with the latter featuring a yellow outline. 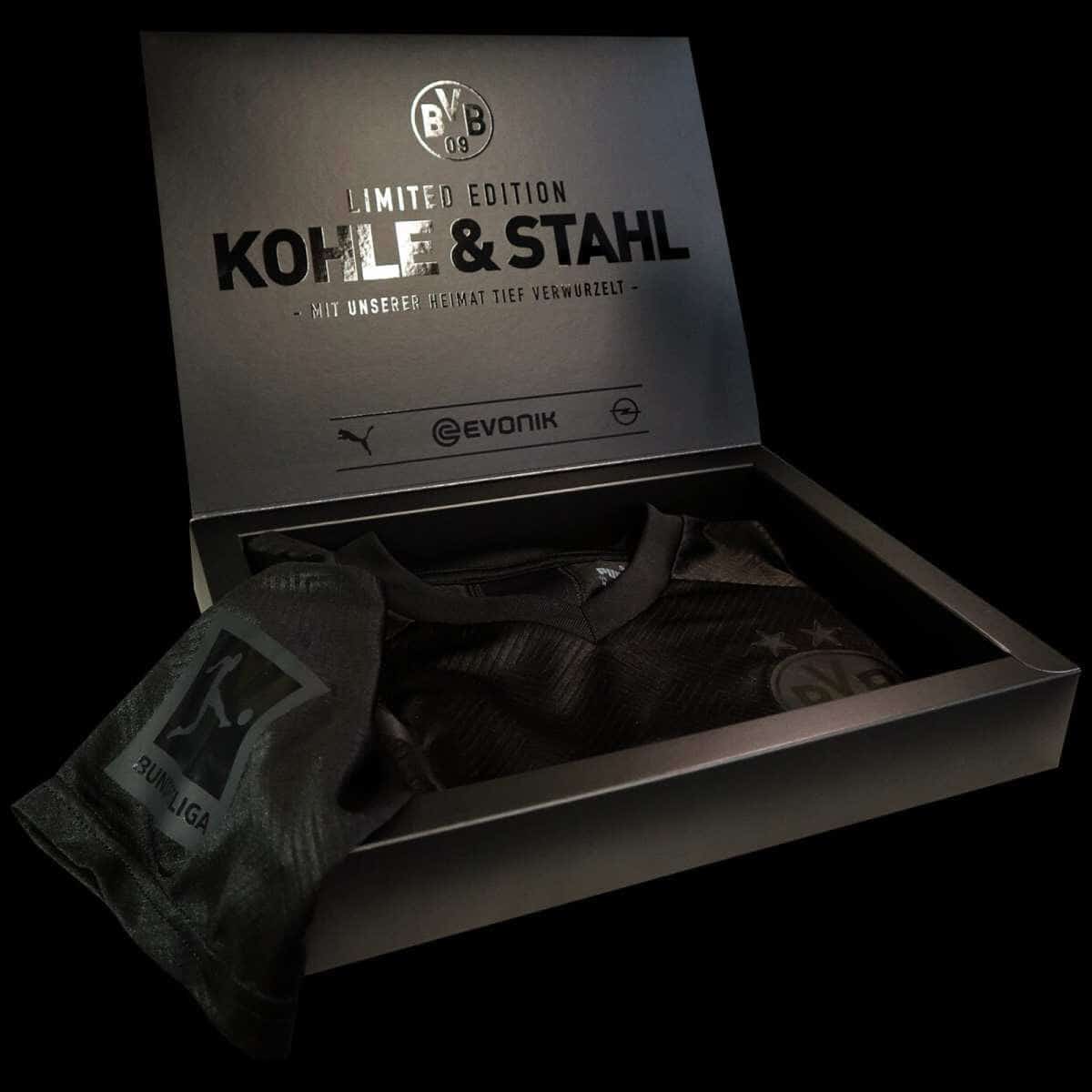 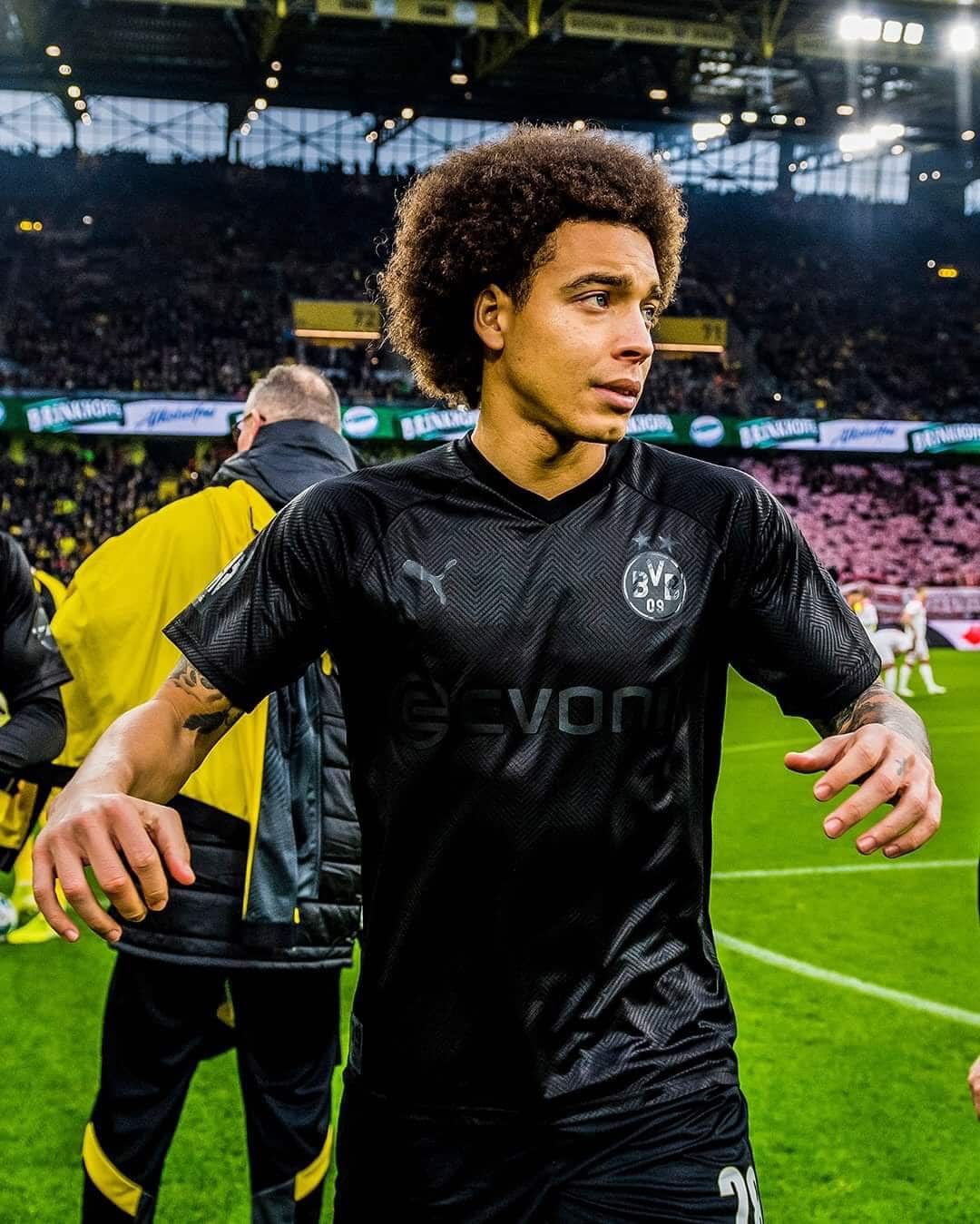 Those of you hoping to purchase the limited edition Borussia Dortmund coal and steel shirt 2019-20 will be disappointed to hear that the jersey sold out in 2 and a half hours!