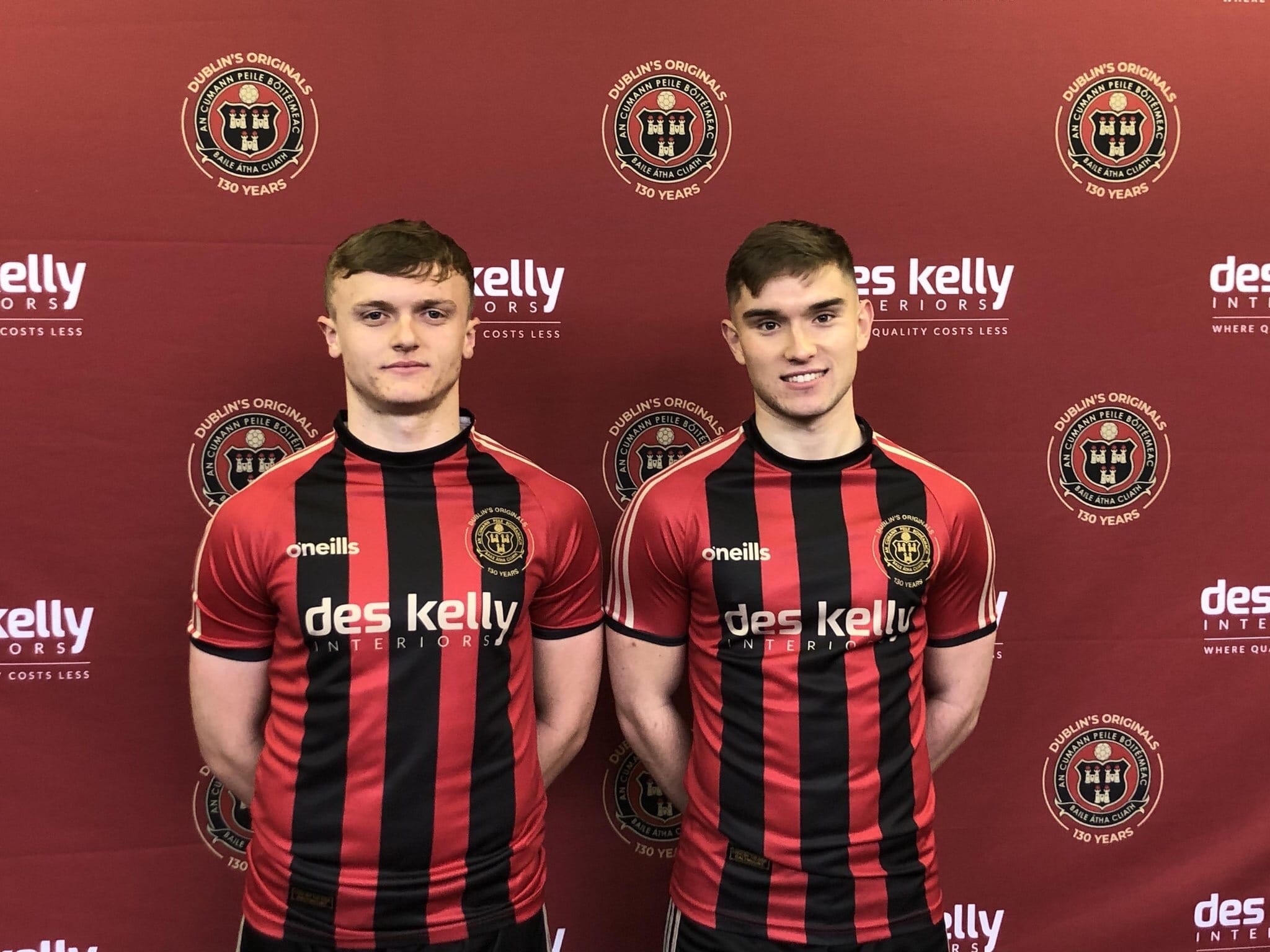 The 2020 Bohemian home jersey is red with three black stripes running down the front. 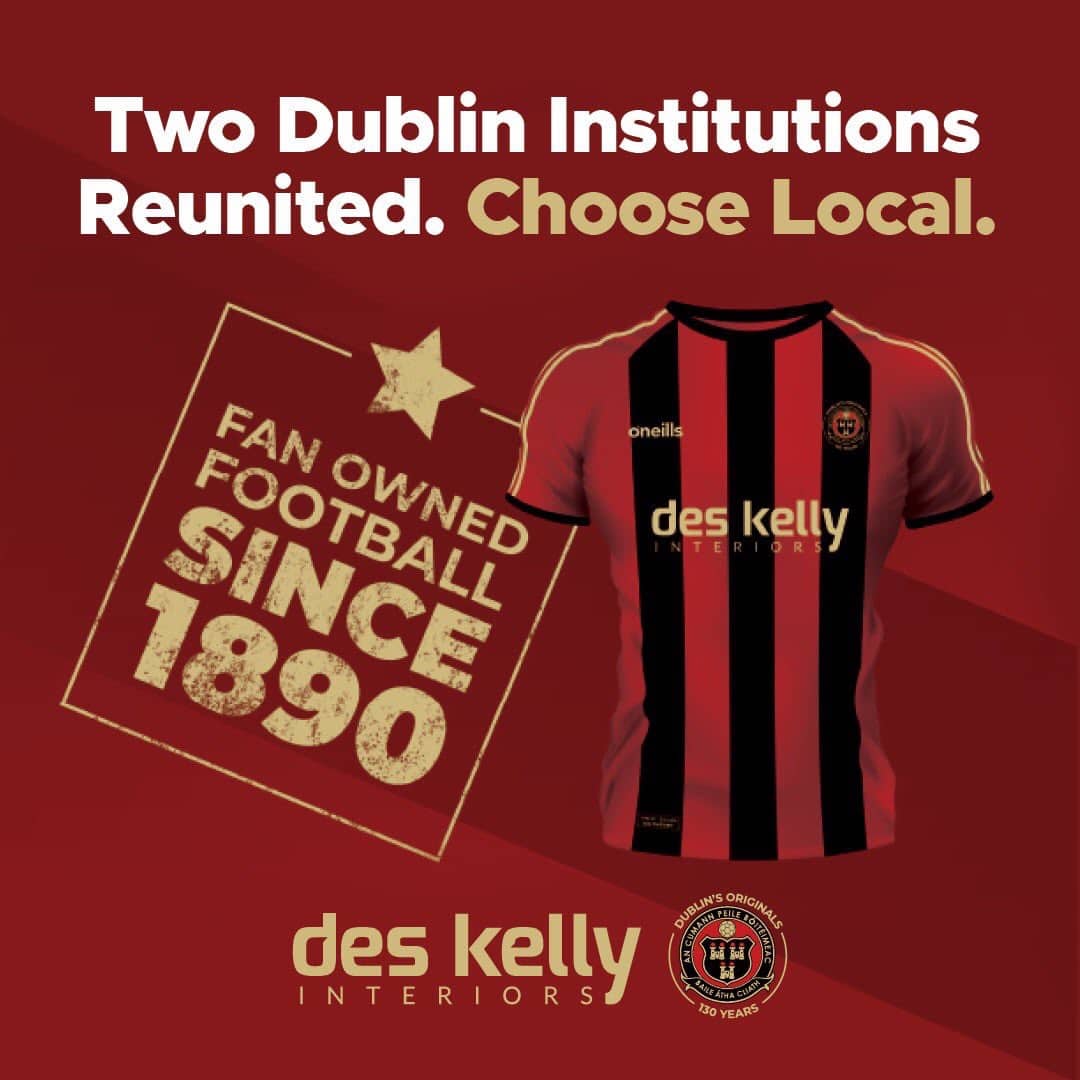 Both the collar and the cuffs are also coloured black whilst the stripes on the top of the sleeves are coloured gold as is the O’Neills logo on the right breast and the Des Kelly shirt sponsor who return having previously sponsored the club between 2002 and 2011. 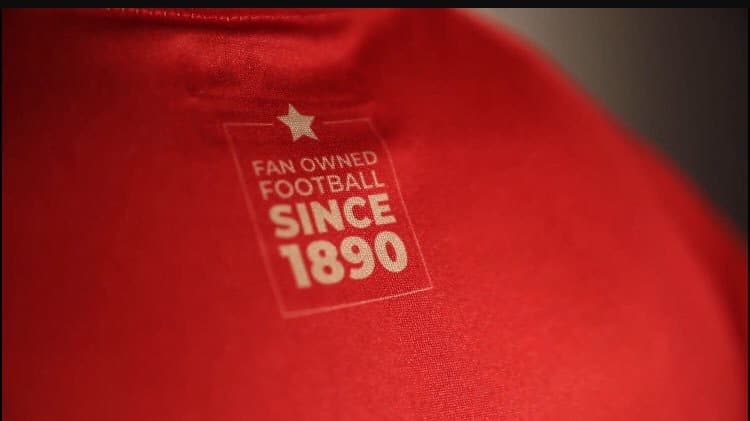 On the top of the back is a gold star with the wording ‘Fan Owned Football Since 1890’ also coloured gold.

On the left breast is the Bohemian FC 130th Anniversary crest. 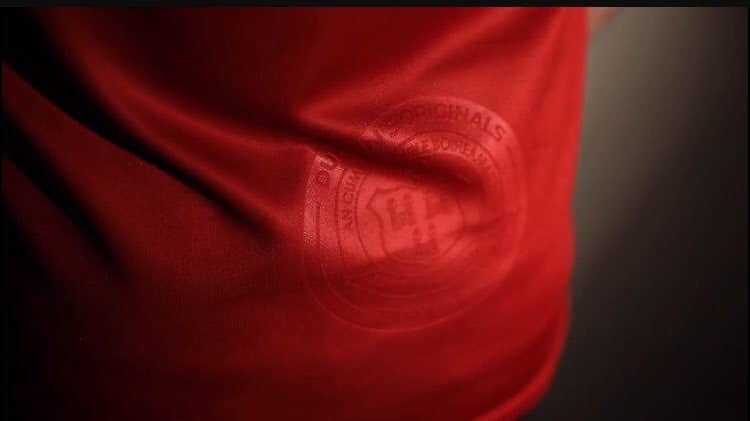