Football kit news from Argentina as the Boca Juniors 2020-21 Adidas third kit has been officially unveiled confirming the previous leaked images on The Kitman. 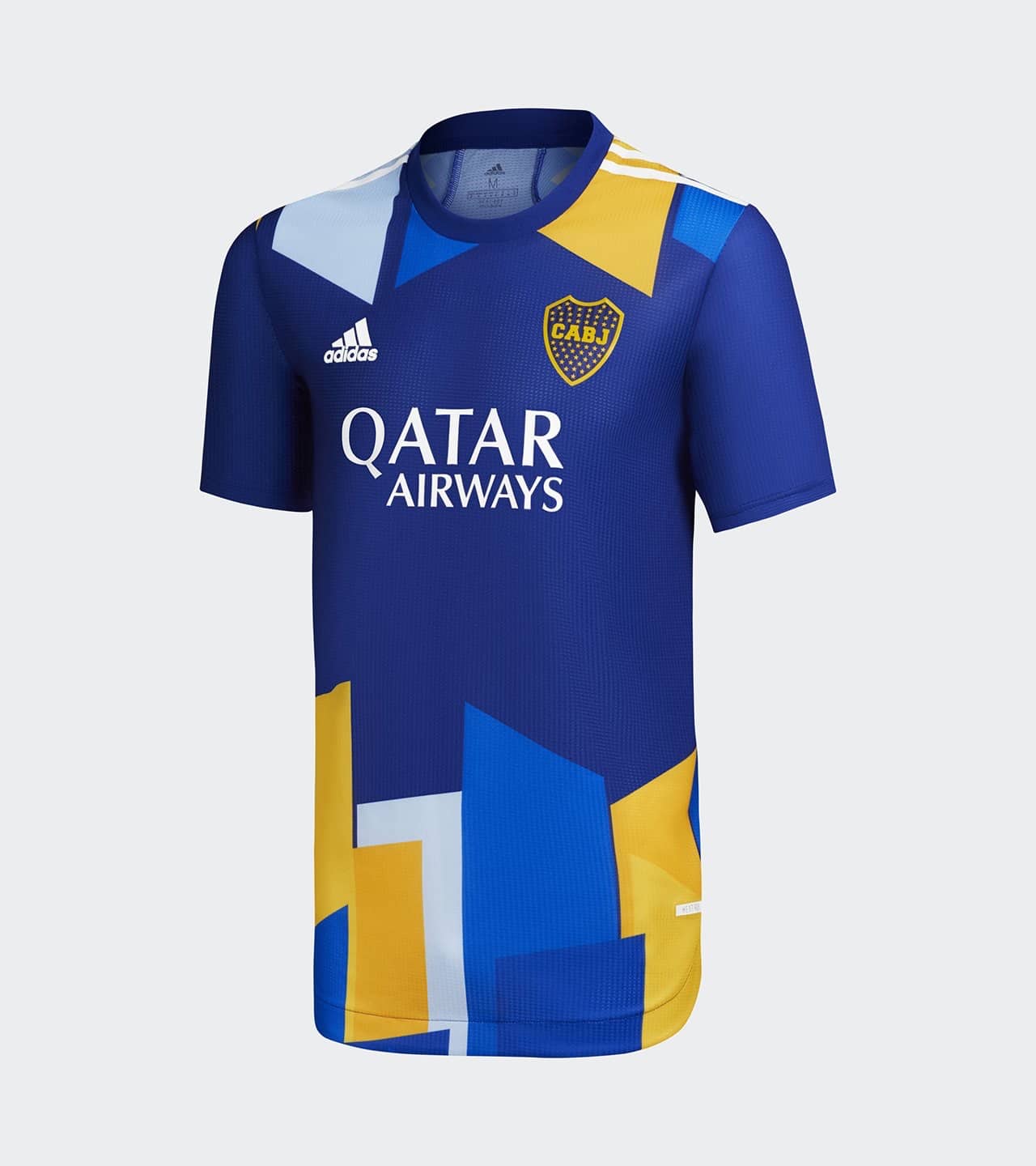 The 2020-21 Boca Juniors third shirt is inspired by the building’s of La Boca, a working class part of the Argentine capital Buenos Aires as the club celebrates their 115th anniversary. 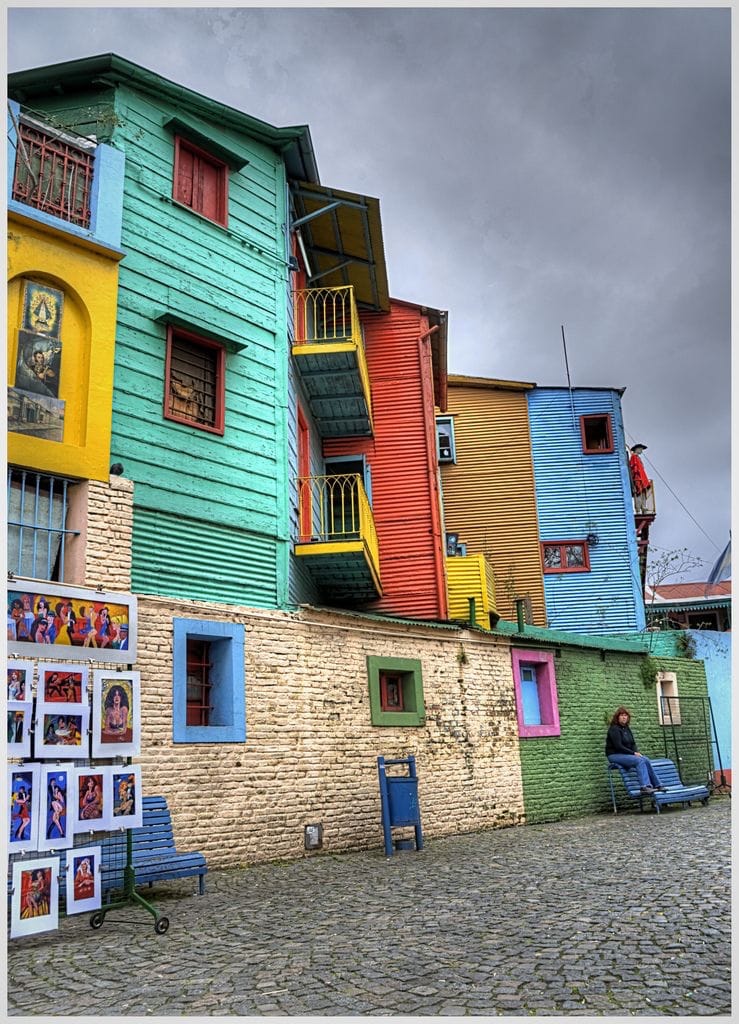 The blue jersey features blue, yellow and light blue geometric shapes on the top and the lower half of the football shirt representing the colourful buildings of La Boca. 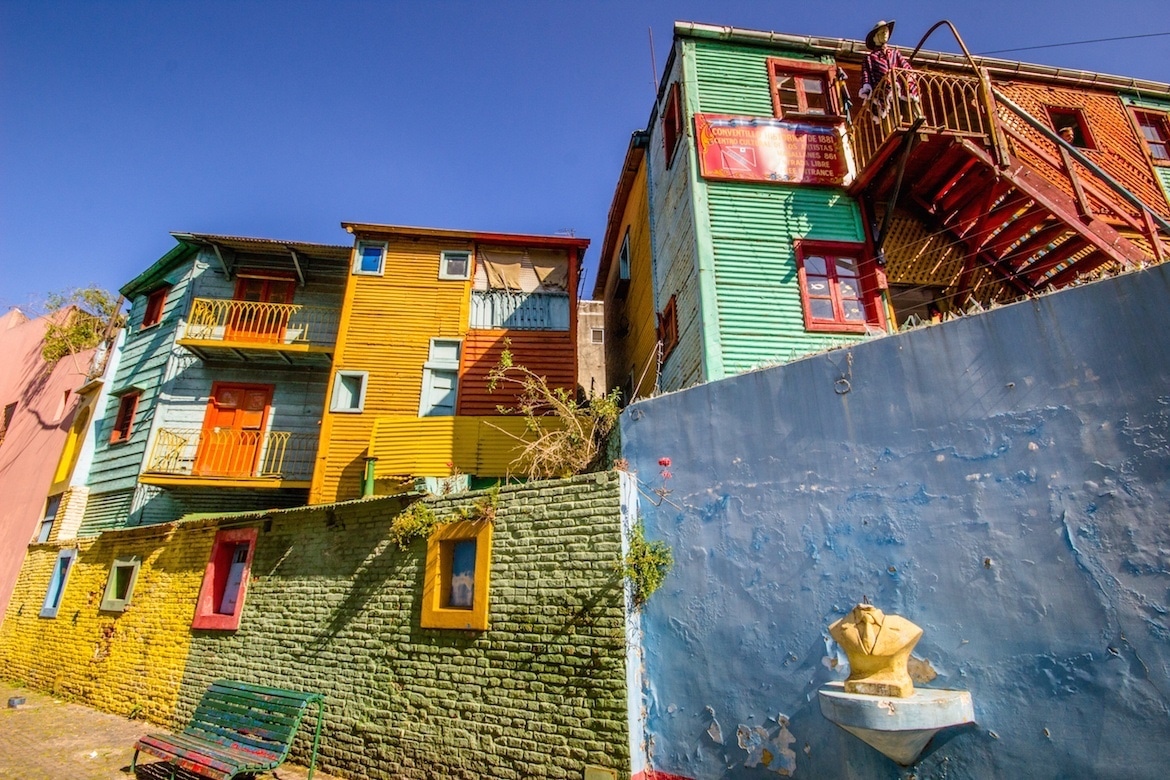 The Adidas stripes on the shoulders are coloured white as is the Adidas logo on the right breast and the Qatar Airways shirt sponsor. 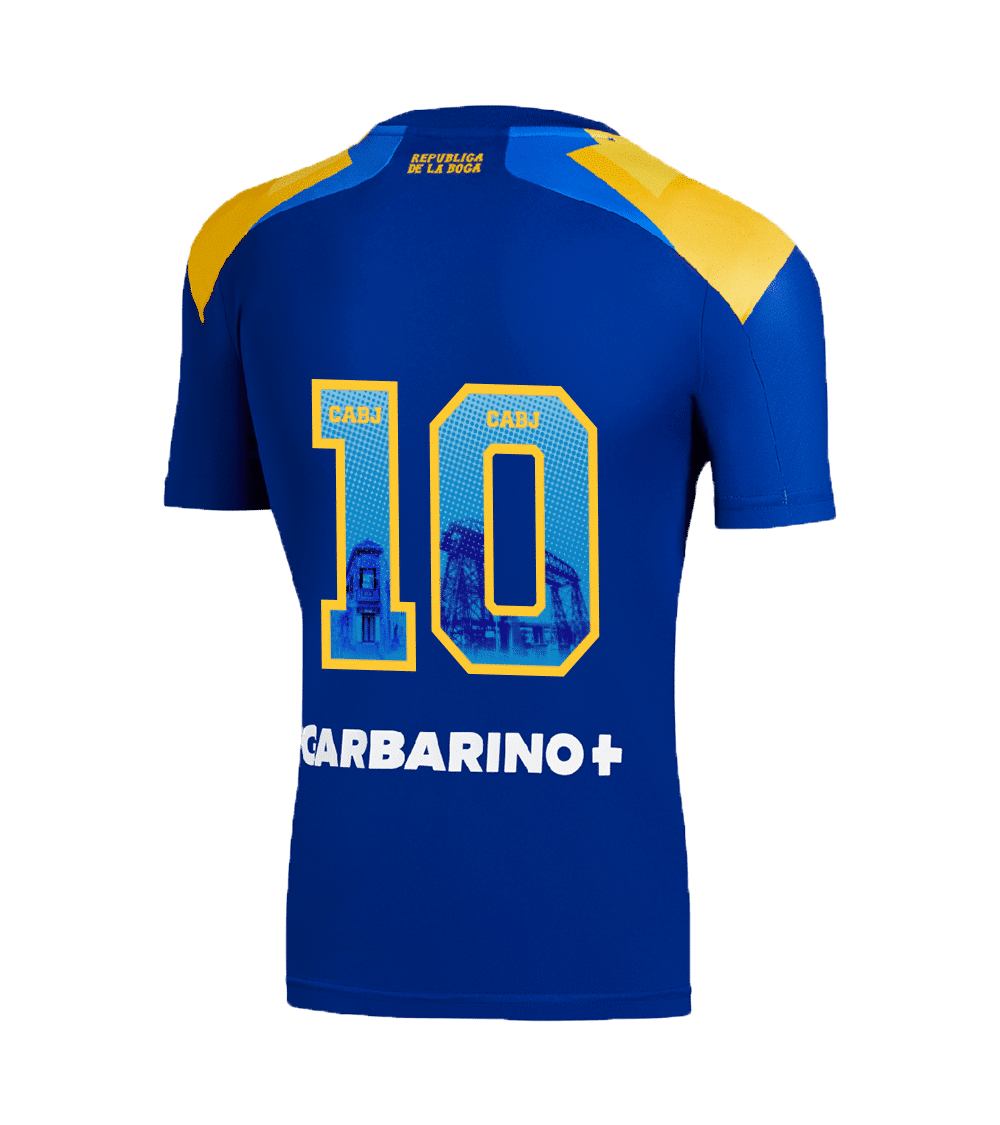 In another nod to the iconic buildings there is a silhouette of the different buildings at the base of the numbers which are coloured blue with a yellow outline. 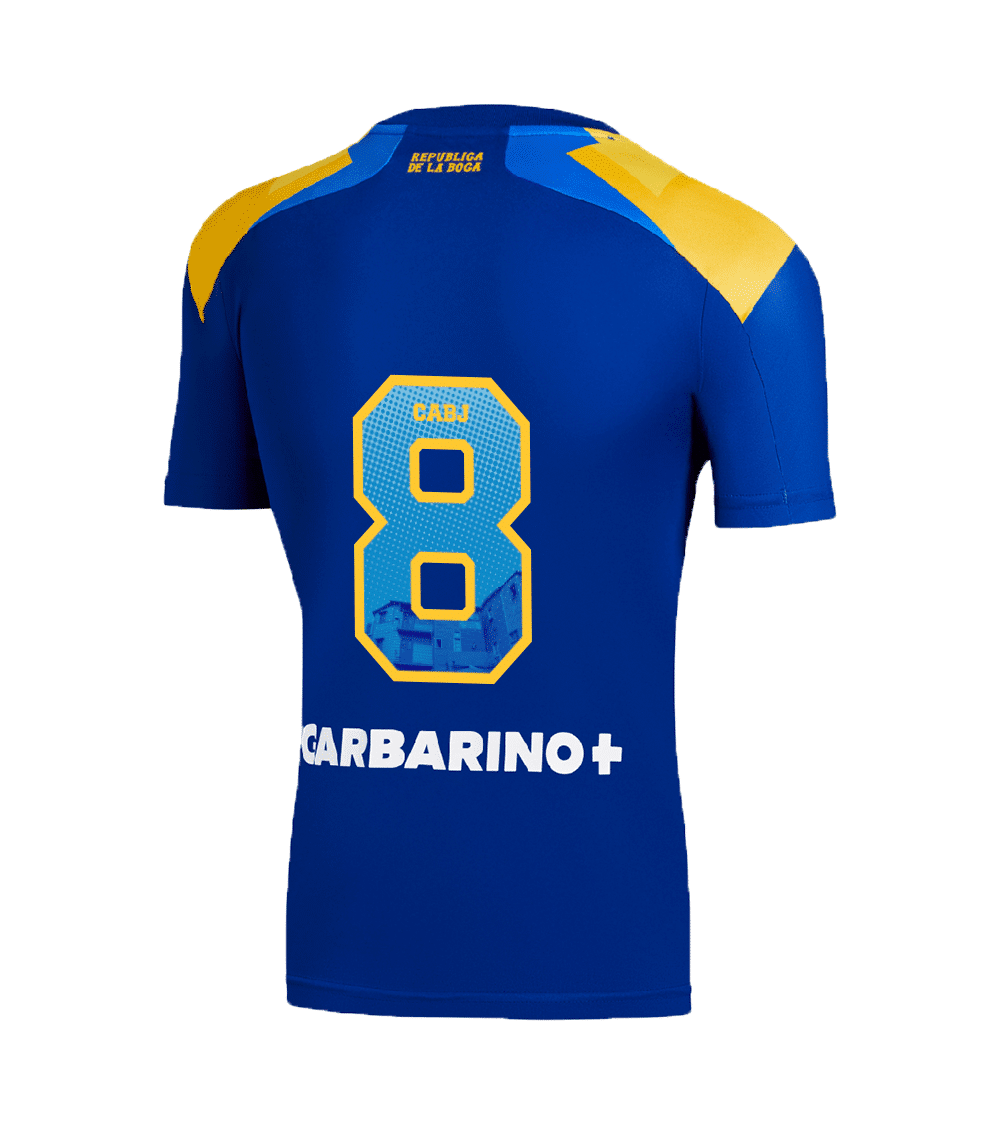 On the back of the neck is yellow ‘Republiga De La Boca’ text.

Blue shorts and socks complete the 2020-21 Boca Juniors third kit made by Adidas.