In our latest feature on the kitmen of football we interviewed Terry Bourne the kitman at SkyBet League Two side Lincoln City. 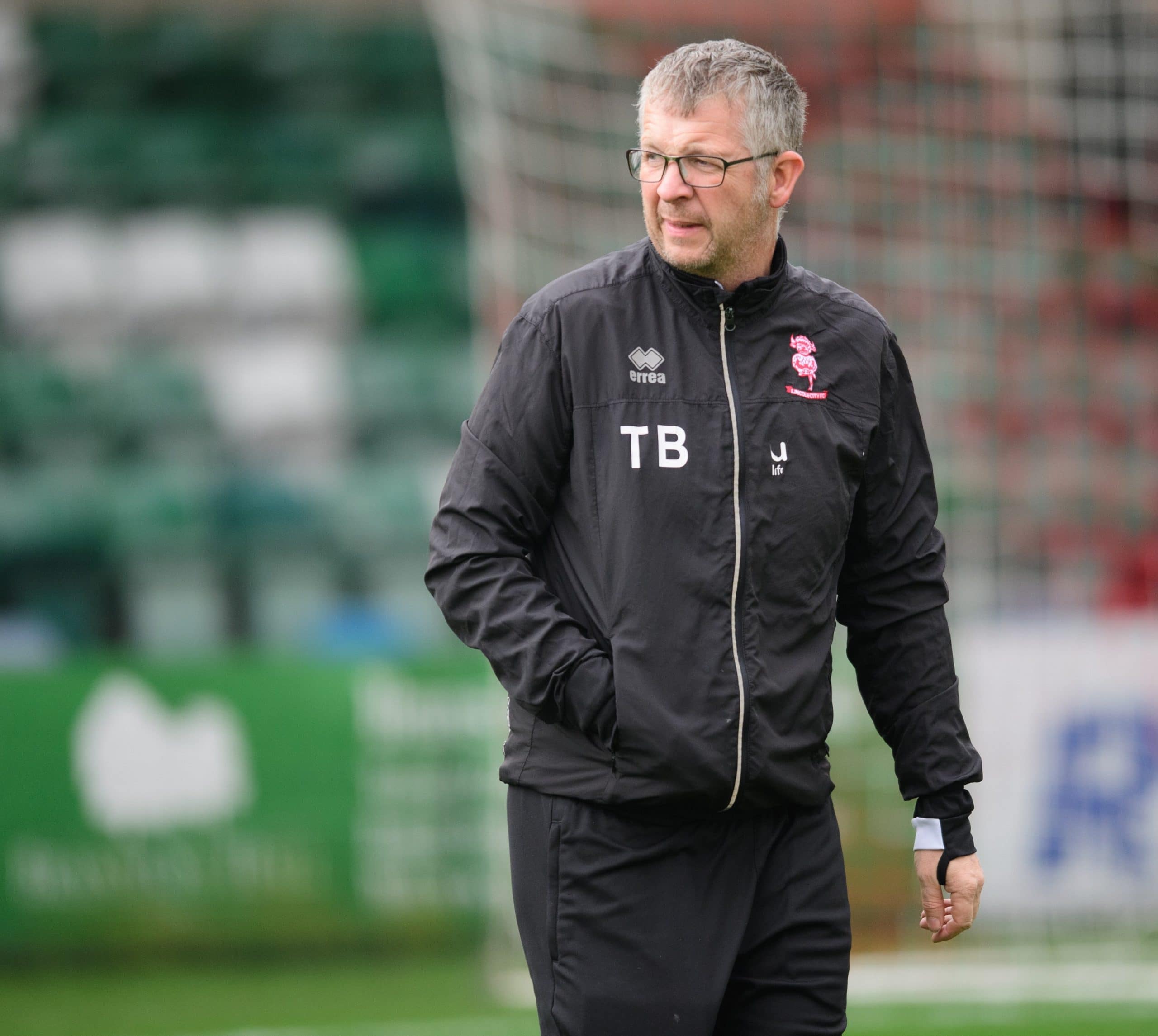 Below Terry tells us what it’s like being a kitman at a football league club.

“I was approached by First team manager Danny Cowley.”

3. Have you had any previous experience? (if so who for)

“I was under 18/23 kit man at Nottingham Forest also assistant first team.”

“I never ever considered it. I was working part time at Forest as a scout and joint manager of a development centre. In April 2011 I was made redundant from my job in the construction industry so was doing some casual work for academy while looking for employment then the Academy kit man left virtually overnight and I was offered the role and worked my way up from there.”

6. Do you have a beer/wine with the opposition Kitman after the game (like managers)?

“Not really, after a game you are normally too busy at home games getting stuff into the laundry or when we’re away packing everything away and loading the kit van. I normally have a chat with them before the game and always try to catch them to shake hands after the game.”

“No that is arranged by other people at the club.”

“The only one I own is one I was presented by the club for my 50th birthday in August.”

“I have a couple, one from Jamie Mackie when he was at QPR and an Arsenal one from when they came to Forest in a Carabao Cup tie a couple of seasons ago.” 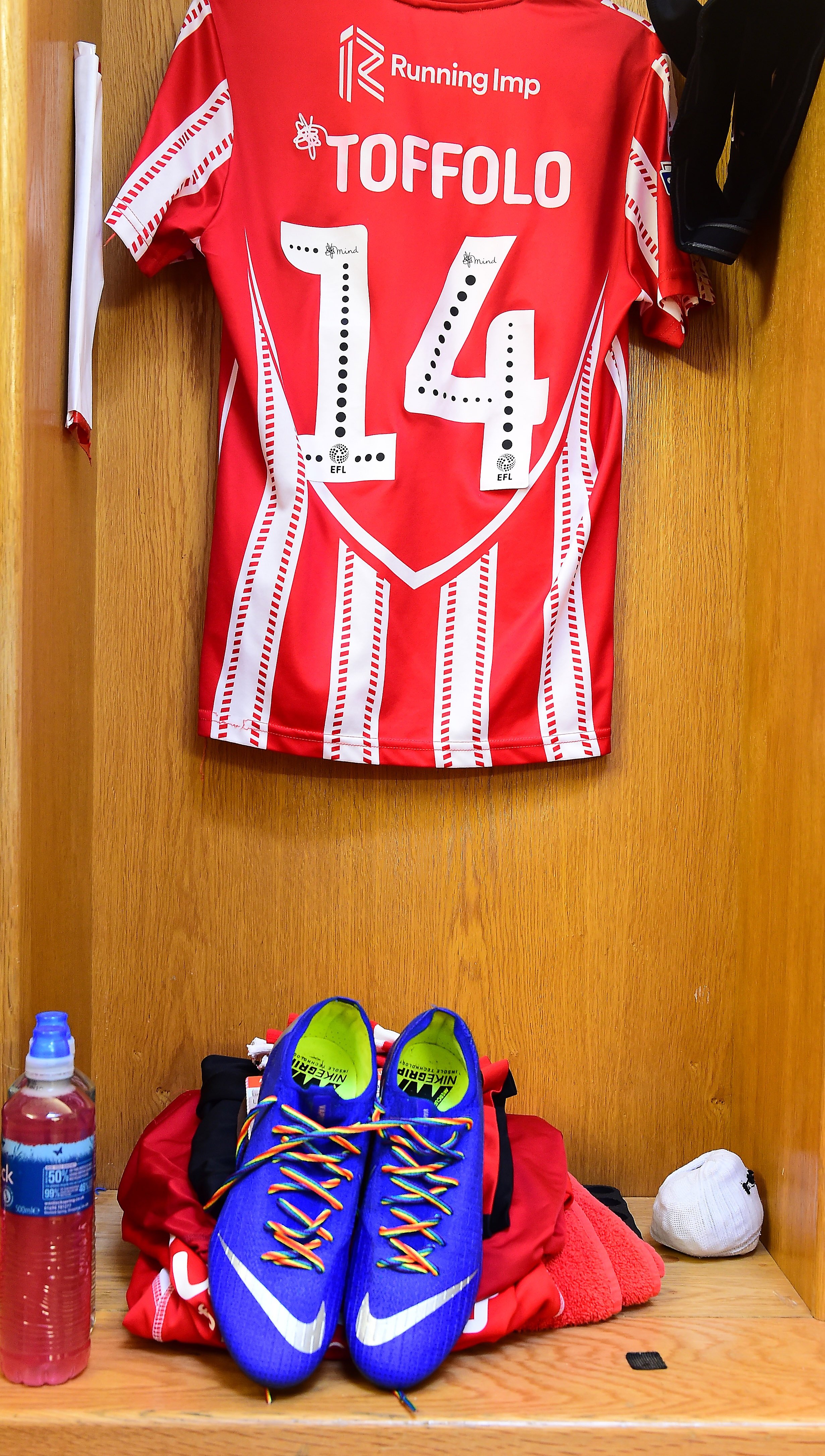 “Didn’t play for anyone much after my schooldays.”

“Fortunately not, anything major home games all the kit is at the stadium I have a system in place for away games as for taking wrong kit I always confirm kit colours with the opposition through are club secretary.”

“You have to be resilient and be prepared to work long hours, not getting weekends off having to be in on a Sunday if you have a Tuesday game and Christmas and Easter are are the busiest two periods of the year. I always work over my contracted hours, I but this isn’t something with is out of the ordinary for me.”

“There is a lot of funny things I have seen, but the funniest one I didn’t witness but heard was the ex Forest kit man Terry Farndale putting Chocolate sauce on his breakfast thinking it was brown sauce.”

“I don’t have a lot of home laundry as I wash my kit at work.”

“Best part for me is the banter between the players and myself, I was always told if the players are not giving you stick then they don’t like you and you are not doing your job right, fortunately I get a lot of stick!”

Thanks to Lincoln City for letting Terry do our interview. Best of luck for the remainder of the season.