Football kit news from Germany as a special limited edition Bayer 04 Leverkusen 40th Anniversary Bundesliga jersey made by Jako has be released. 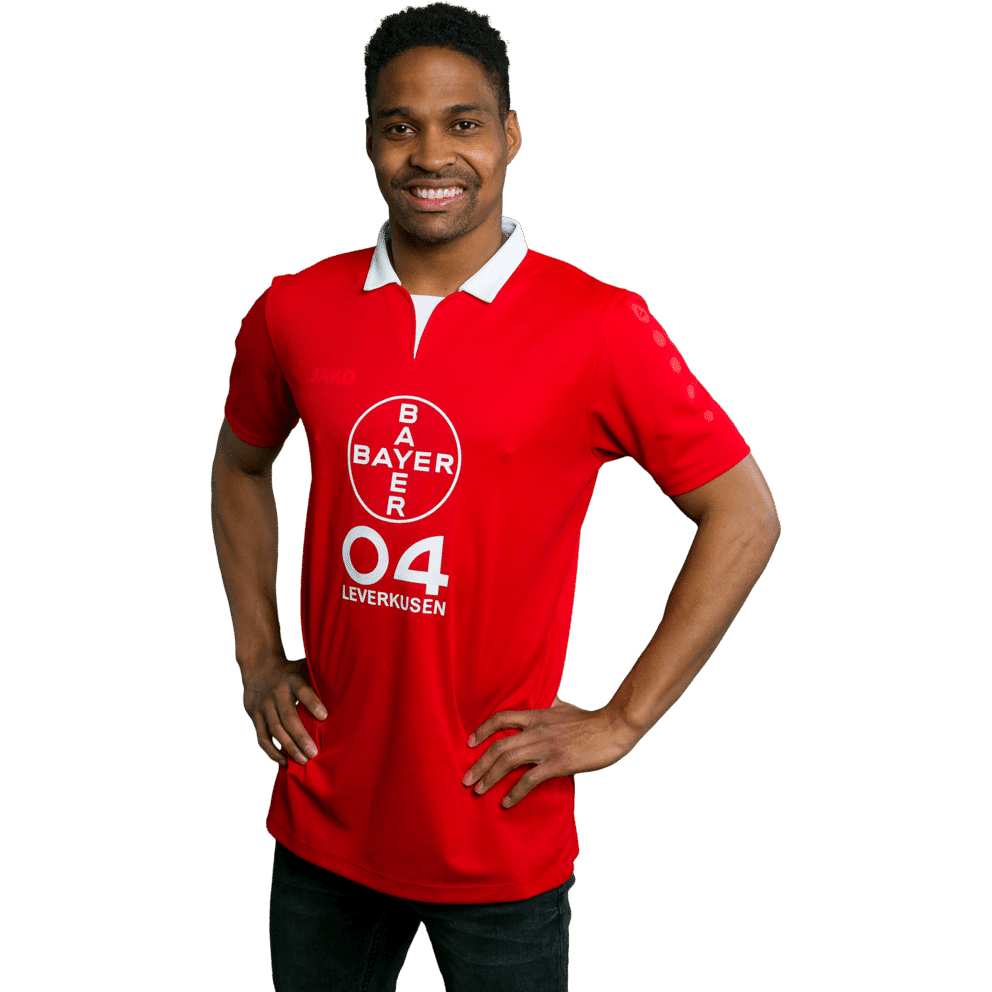 The 2019 Bayer Leverkusen Bundesliga shirt celebrates the clubs 40 years in Germany’s top division of football after being promoted at the end of the 1978-79 season. 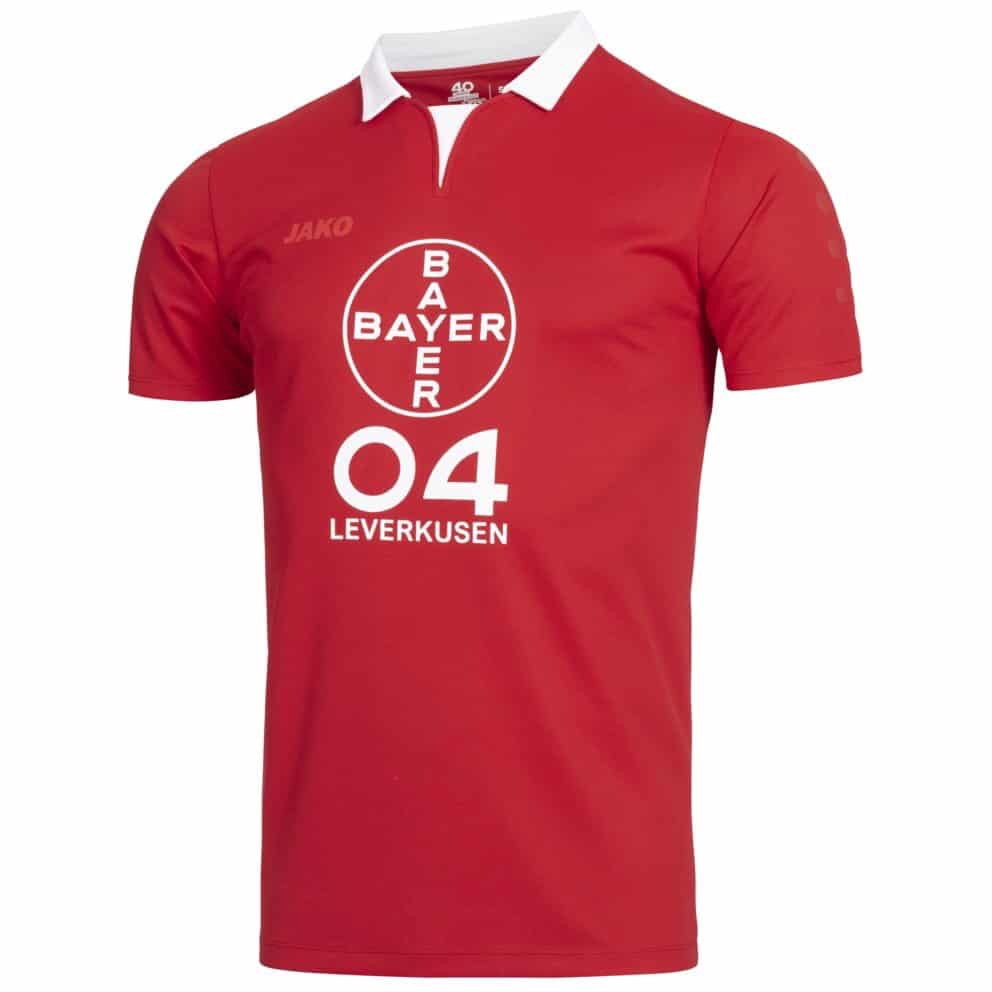 The limited edition Bayer Leverkusen Bundesliga jersey closely resembles that worn by the club when they gained promotion at sees a predominantly red jersey featuring a white collar and a white Bayer cross on the chest with 04 Leverkusen lettering beneath. 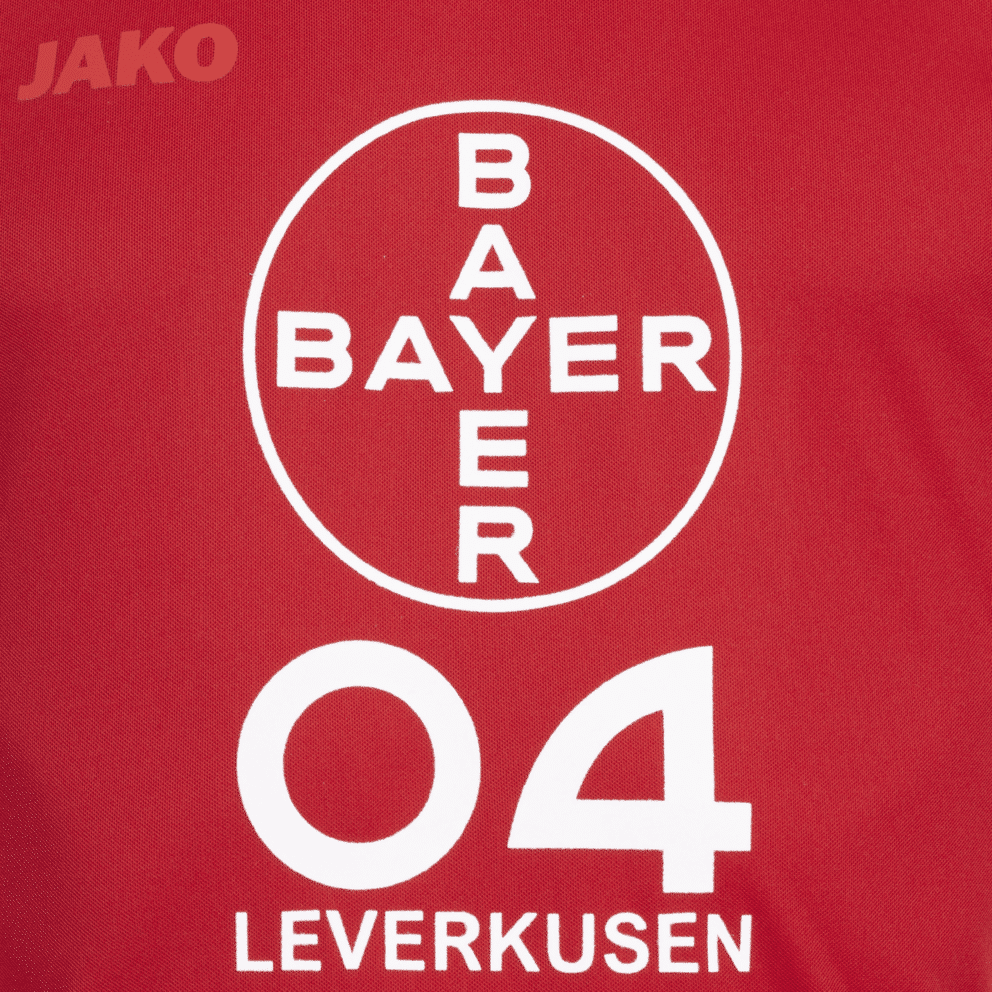 To keep the jersey as close to the original as possible the Barmenia Versicherungen shirt sponsor and Kieser Training sleeve sponsor won’t appear on the jersey.

Jako have their logo on the right breast coloured red so it blends in to keep the retro look. 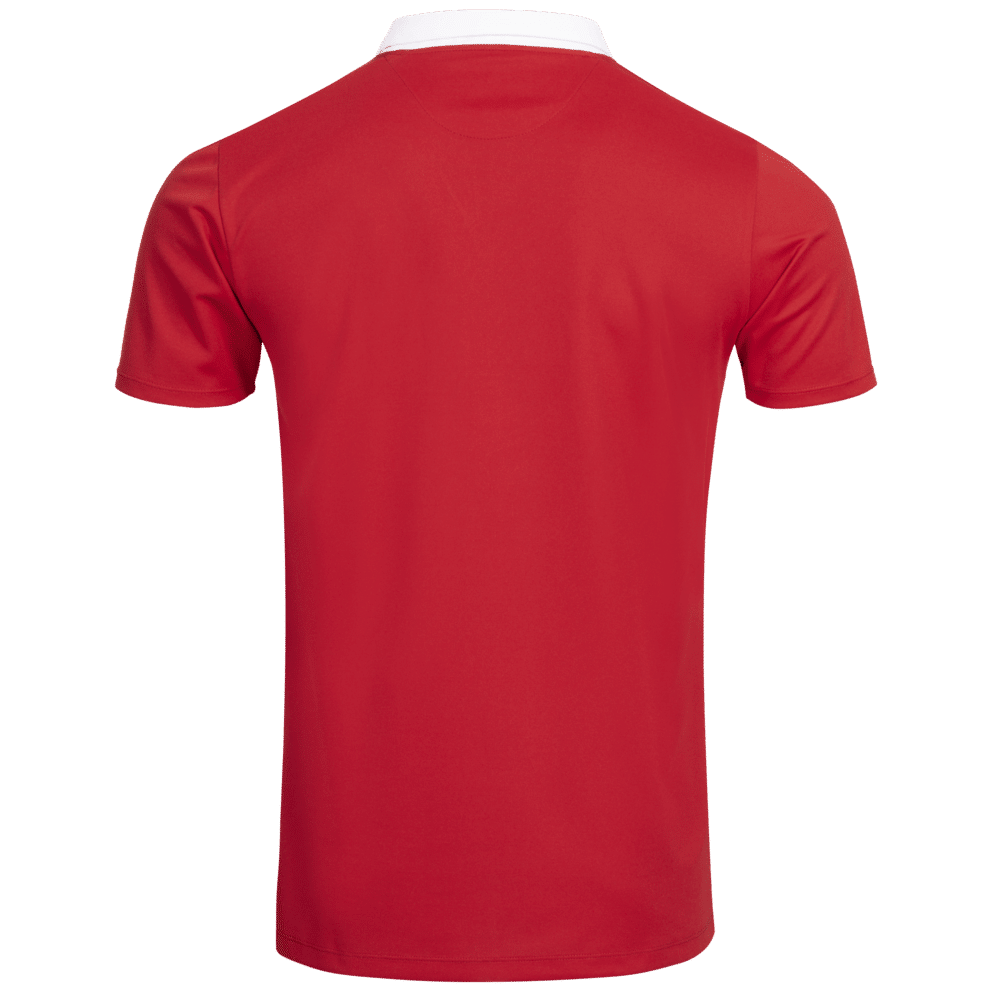 The Bayer Leverkusen Bundesliga 40th Anniversary jersey is limited to 4000 units with each each one individually numbered on the back of the neck via a graphic.

Bayer Leverkusen will wear the limited edition shirt when they face Schalke 04 in their final home game of the season, complete with 1970’s inspired numbering.